Egg-chaser Jones is impressed with the way Three Lions boss Southgate managed things on and off the pitch in Russia this summer. 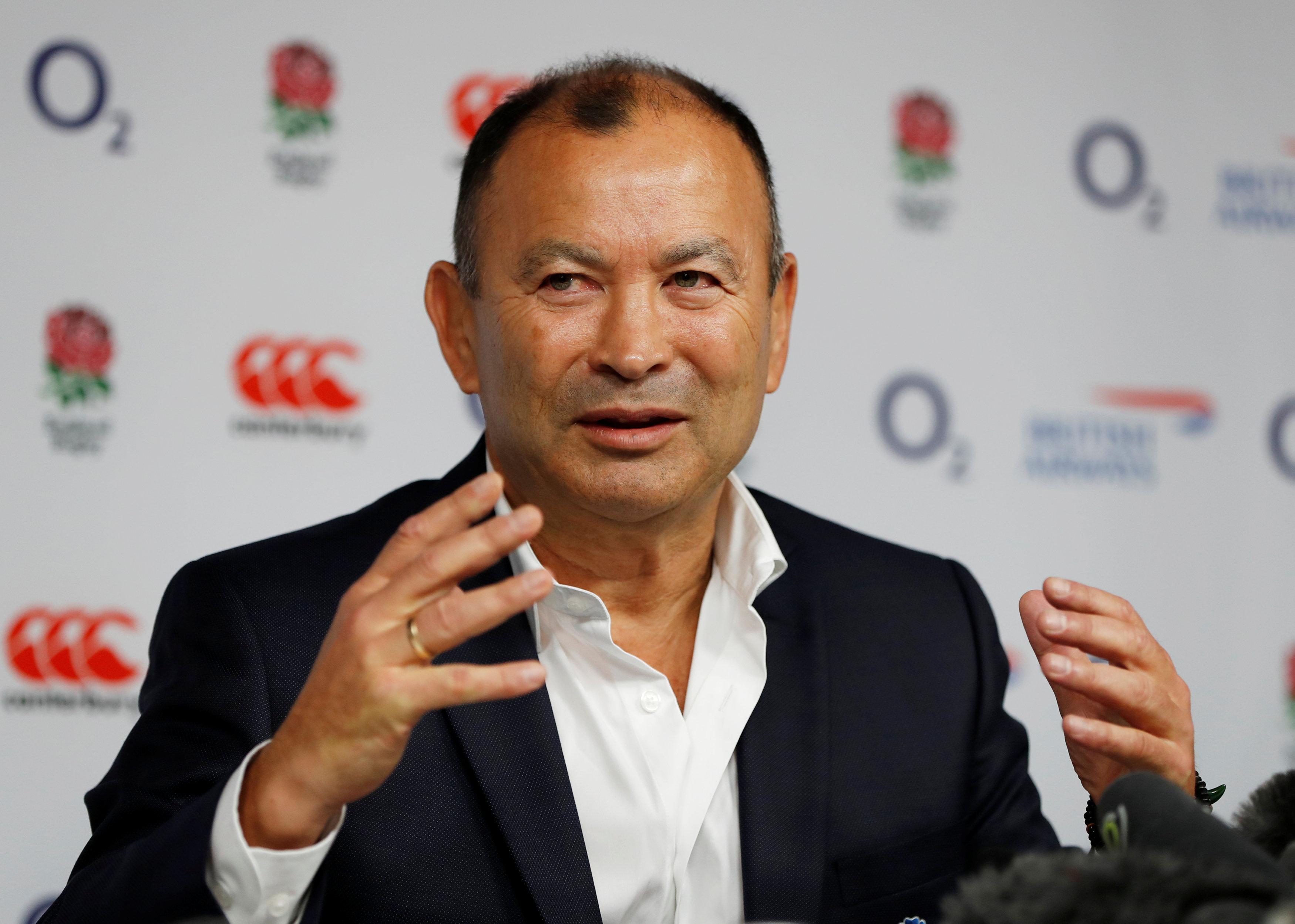 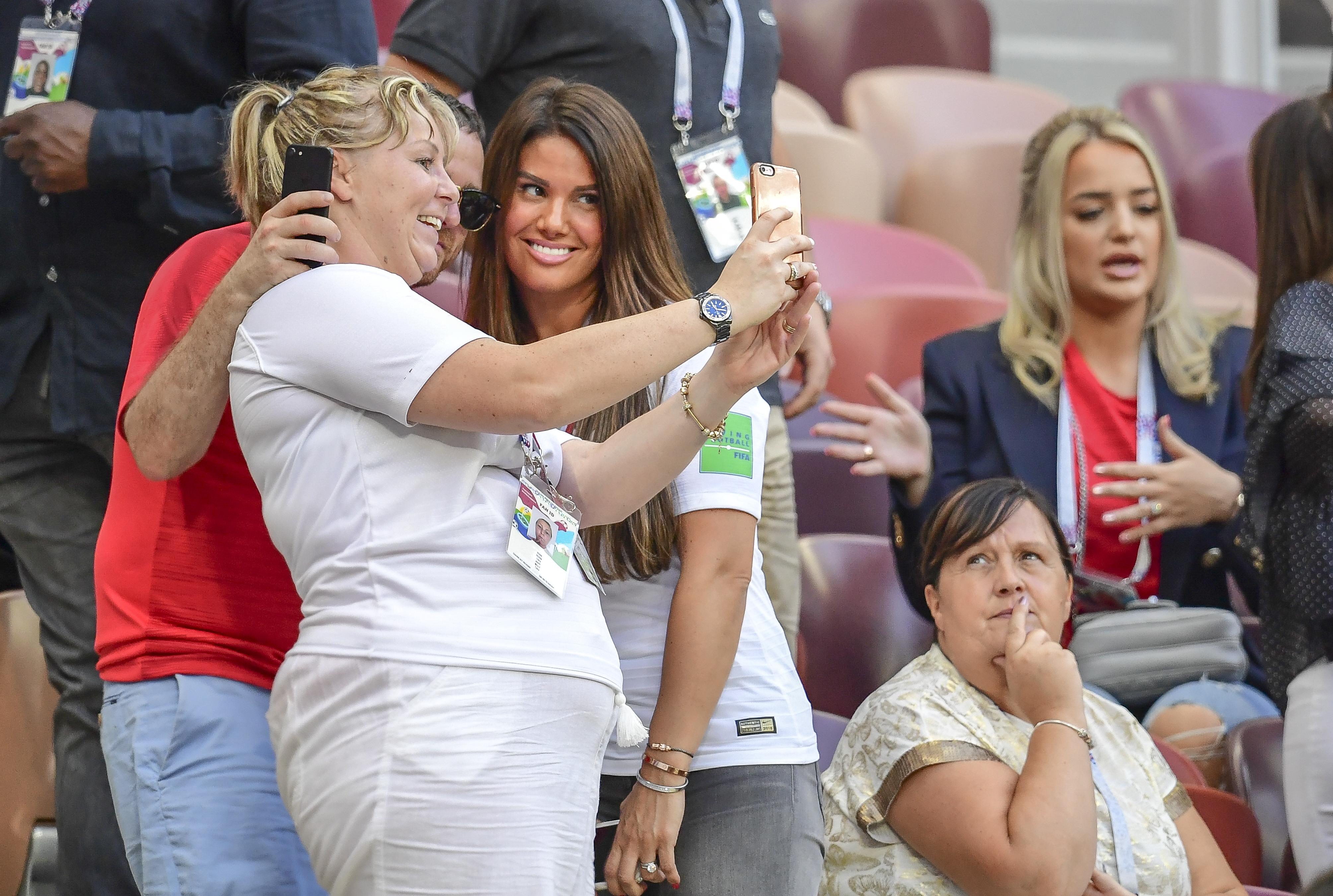 Southgate's own WAGs policy saw families put up in a Saint Petersburg hotel, 30 minutes from the England camp, and allowed his players to go visit their loved ones during downtime.

Incredibly, players and families even at together during the end of the tournament at the team hotel as Southgate lightened the mood.

And Jones revealed: "We have been talking to the FA about what they did successfully at the World Cup.

"When it gets closer to the time we will have a policy on that (WAGs). We will have an idea and give it to the players to look at.

"We want them to accept responsibility. Having family out there varies for each player.

"I remember having Andrew Walker, the aboriginal winger, back in 2000 we took his wife on tour to look after him and that is what you have got to do.

"You have got to look after your players – everyone needs different treatment. To suggest everyone is treated the same I don’t think is right.

"And I can remember coaching a side and the captain, who was pretty successful, came up and said: ‘I don’t care what you do, but don’t allow wives and kids in the hotel.’ 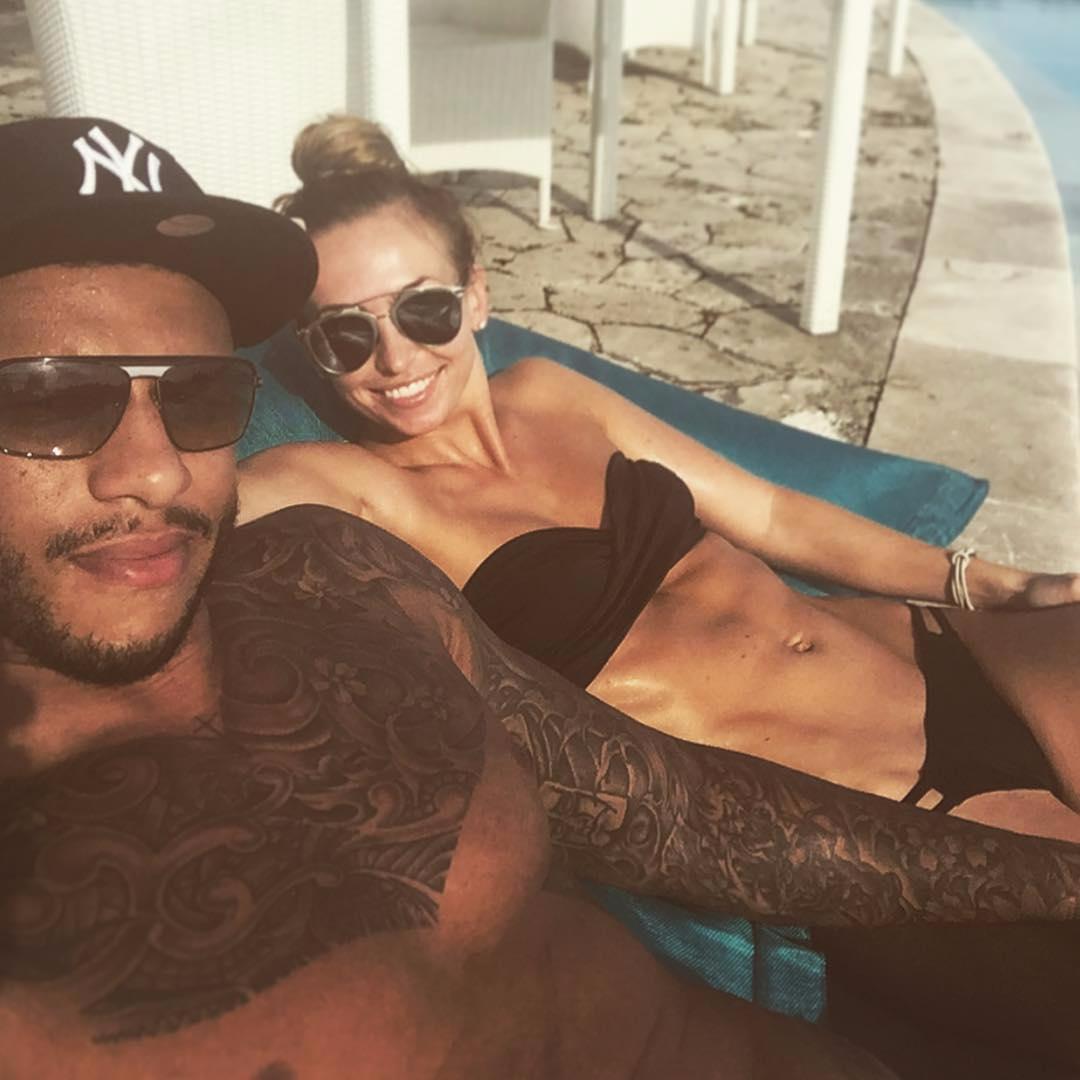 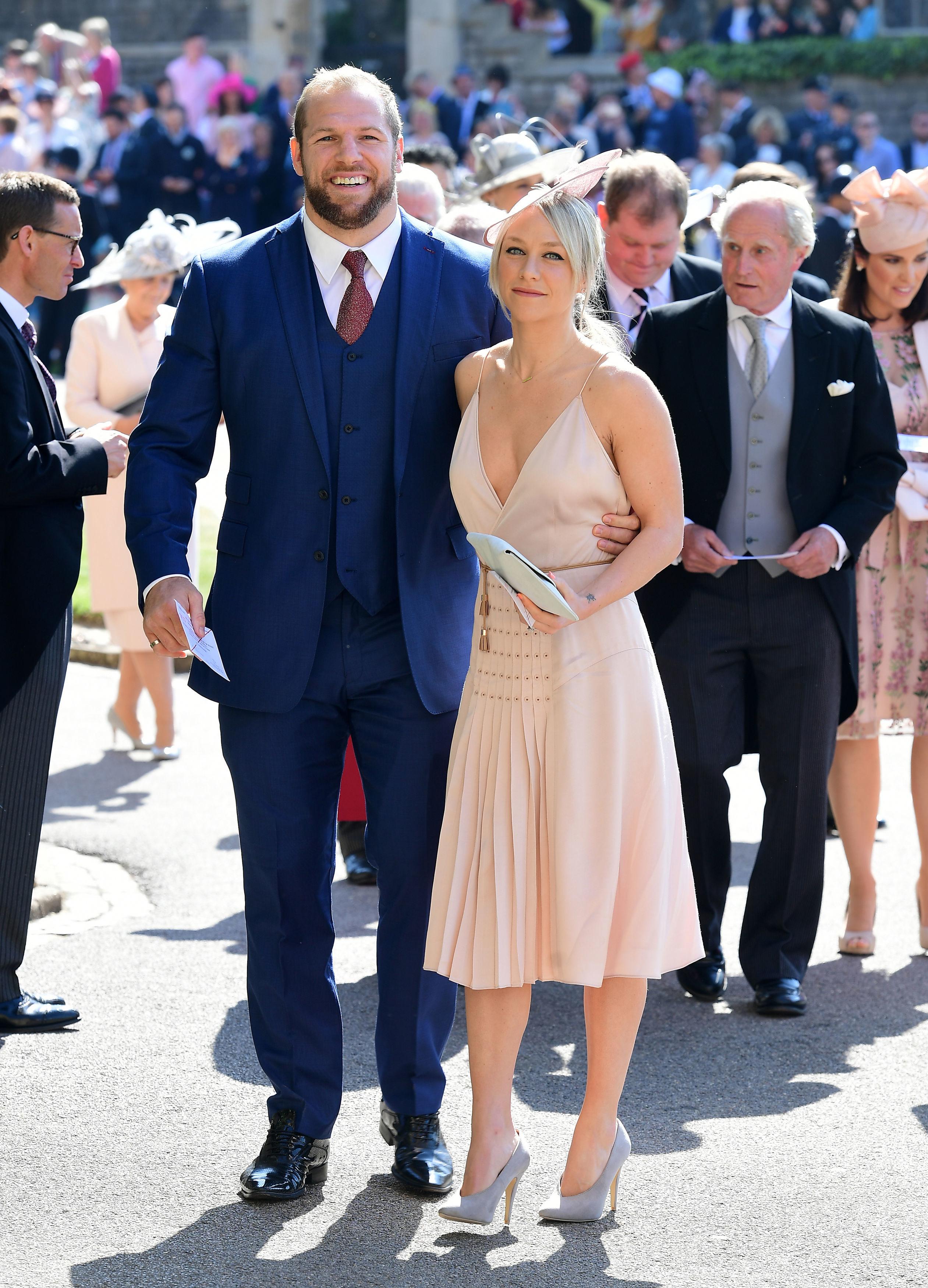 "For him it was an impediment to his performance, whereas other players feel it is essential to see their family.

"It is about coming up with a set of rules that individually allow the players some freedom, but at the same time maintain the team discipline. That is what we are working towards."

With less than a year to go until the 2019 World Cup Jones is planning to ramp up the preparations this autumn.

And he will use the Japan Test week in November to teach his players all about the Land of the Rising Sun. 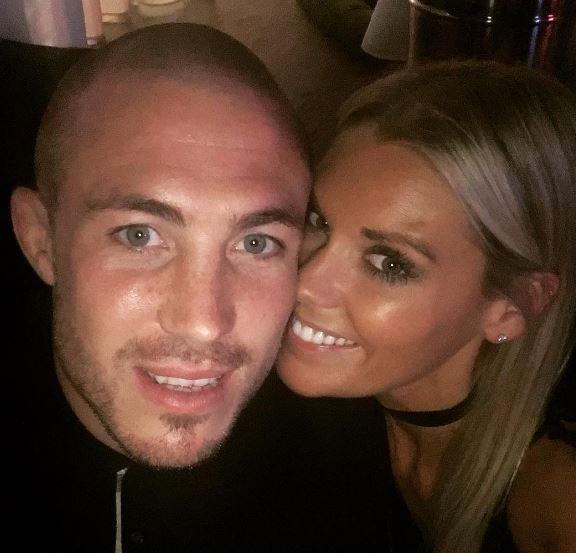 The half-Japanese-Australian boss added: "We will use the Japan week as a cultural experience for the players.

"We will have some food, Japanese lessons and see who is keen and who is not and then awareness of what it will be like.

"It is going to be different. For example – bathhouses are really important in Japan. You are not allowed to have tattoos because they are associated with Yakuza, crime. 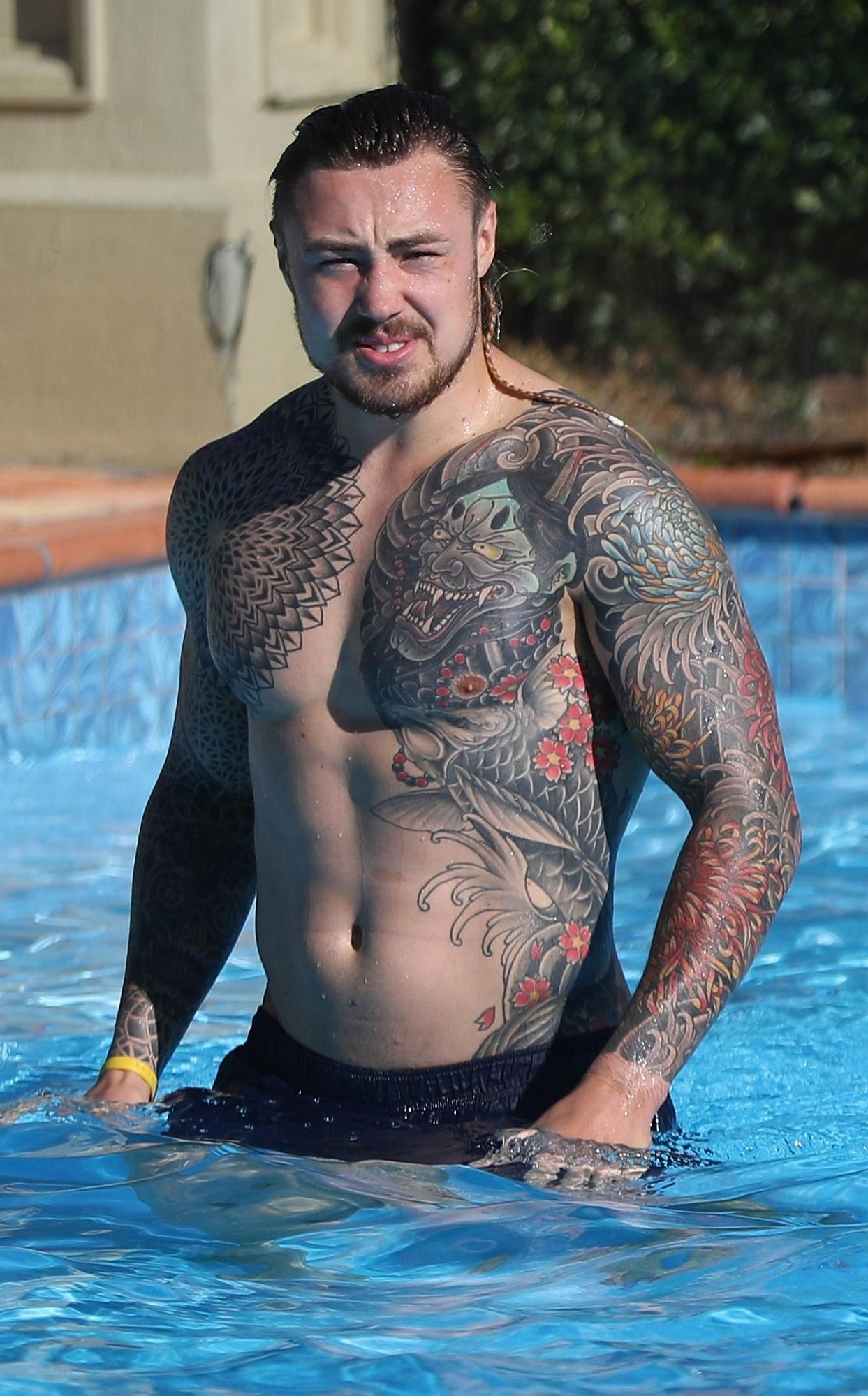 "They say yes, but they are not allowed to cover up once they get in there. Contradiction is a big part of Japanese society and that is the thing you learn, how you work your way through that."