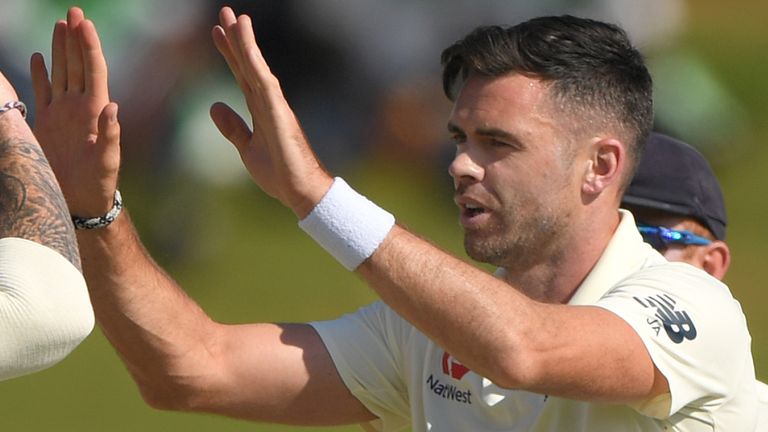 England seamer James Anderson will undergo scans on a side injury after struggling through the fifth day of the 189-run win over South Africa in the second Test at Cape Town.

Anderson claimed his 28th Test five-wicket haul in the Proteas’ first innings at Newlands and two in their second, though he spent time off the field as the game finished on Tuesday.

The 37-year-old returned from a five-month lay-off due to a calf injury during the first Test at Centurion but could now be a doubt for the third in Port Elizabeth from January 16. 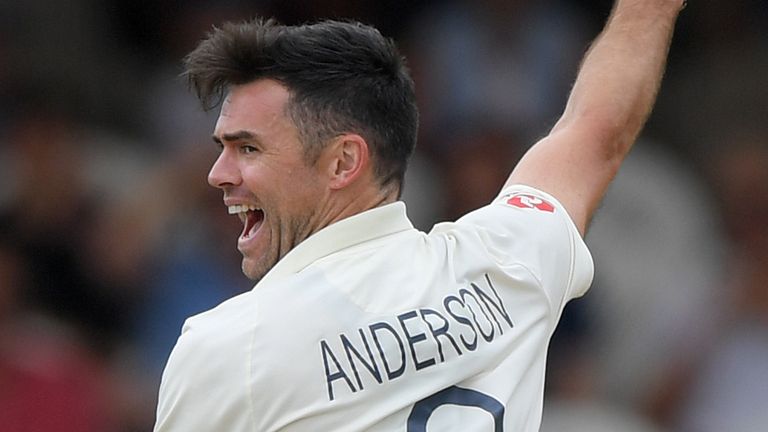 “He’ll go for a scan, get some treatment and we’ll see how he pulls up,” said England captain Joe Root after his side drew level in the four-match series

“It’s his side, but it could be just a little niggle. It could be a 24 to 48-hour thing or it could be something else.

“Until we have more information we’ll just treat it as best we can and fingers crossed he’s not another casualty of this tour.” 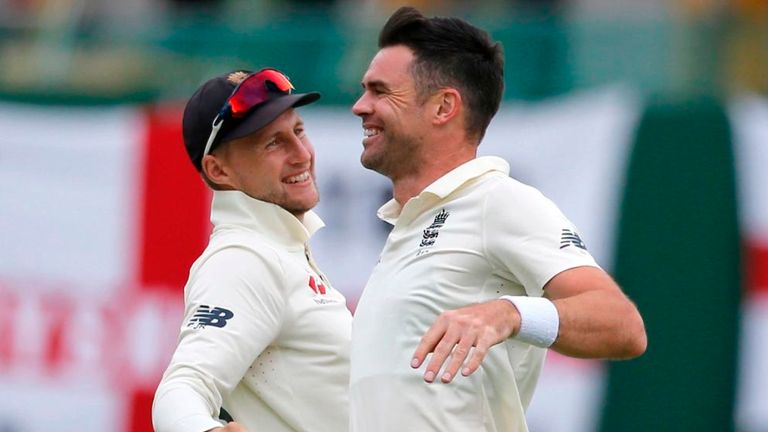 Opening batsman Rory Burns is out of this tour and the March trip to Sri Lanka after sustaining ankle ligament damage playing football.

Seamer Jofra Archer also missed the Cape Town victory with a sore right elbow but is expected to be fit for the third Test at St George’s Park.