The ECB and Cricket Ireland are close to an agreement to stage the historic match at the home of cricket. 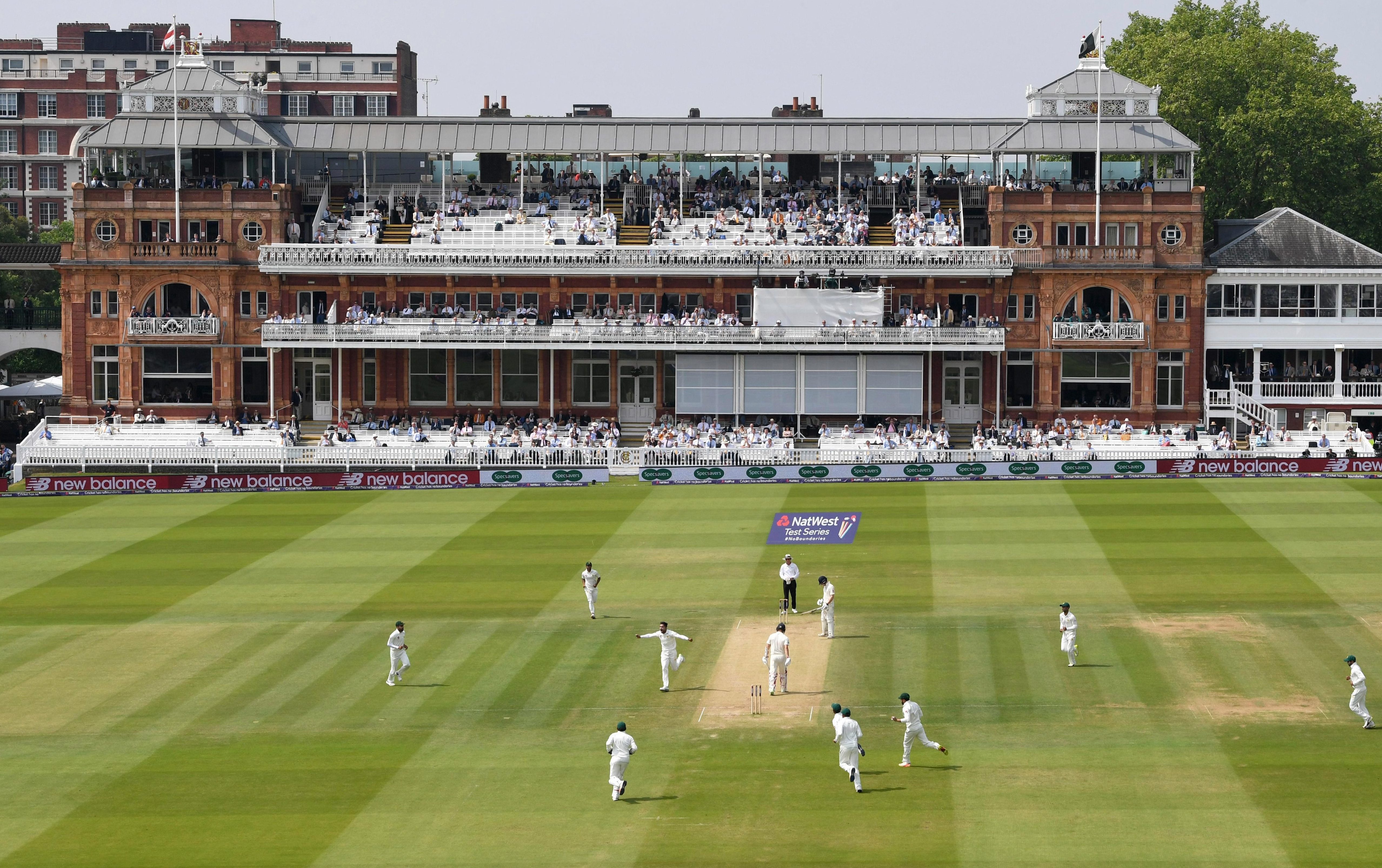 It would take place after next summer’s World Cup and before the five-Test Ashes series.

The Irish had until now no further Tests in their itinerary and were hopeful of hosting Australia before the Ashes next summer.

Veteran batsman Ed Joyce announced his retirement from all cricket a couple of days after he played in the Test against Pakistan. 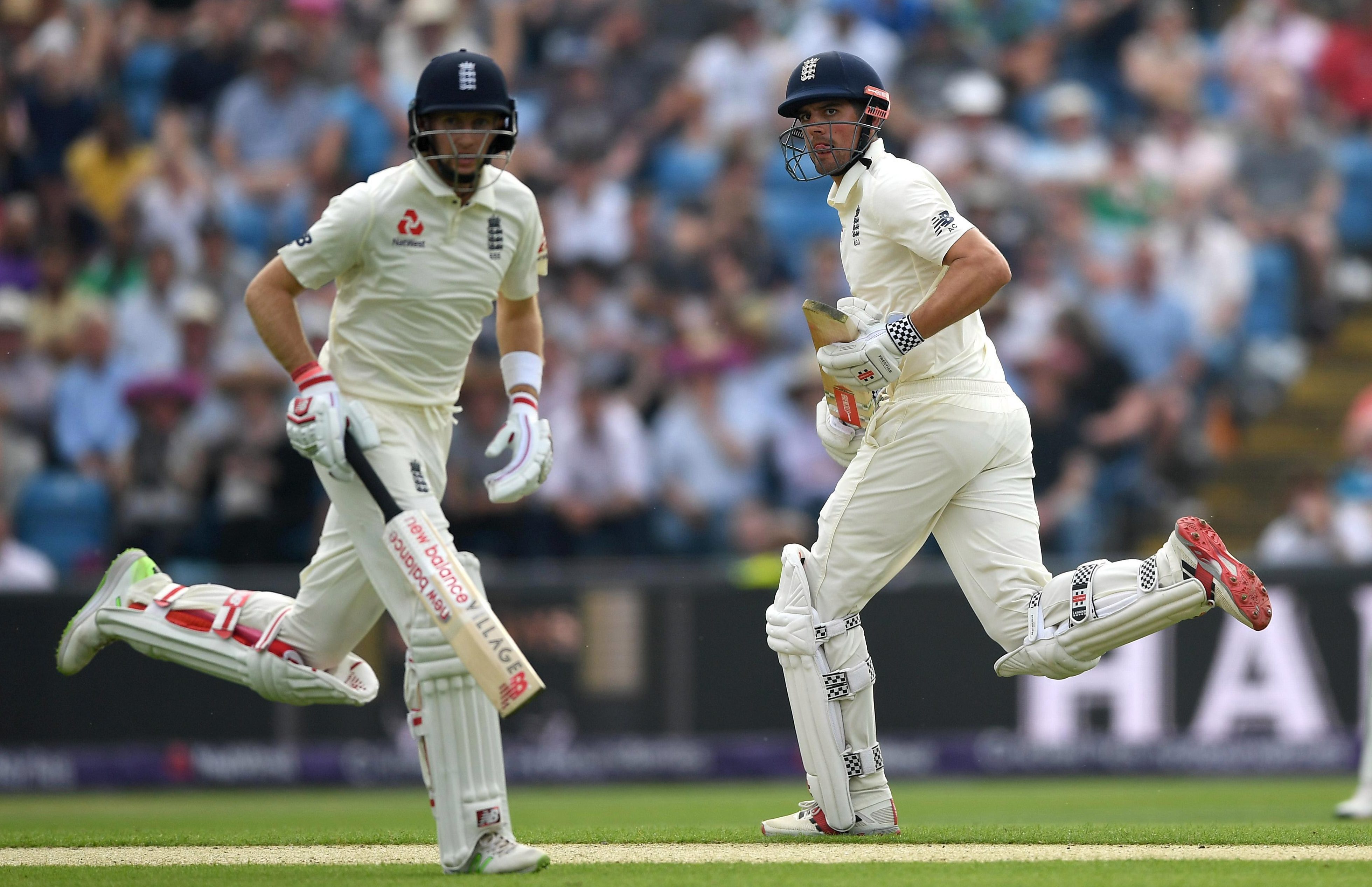 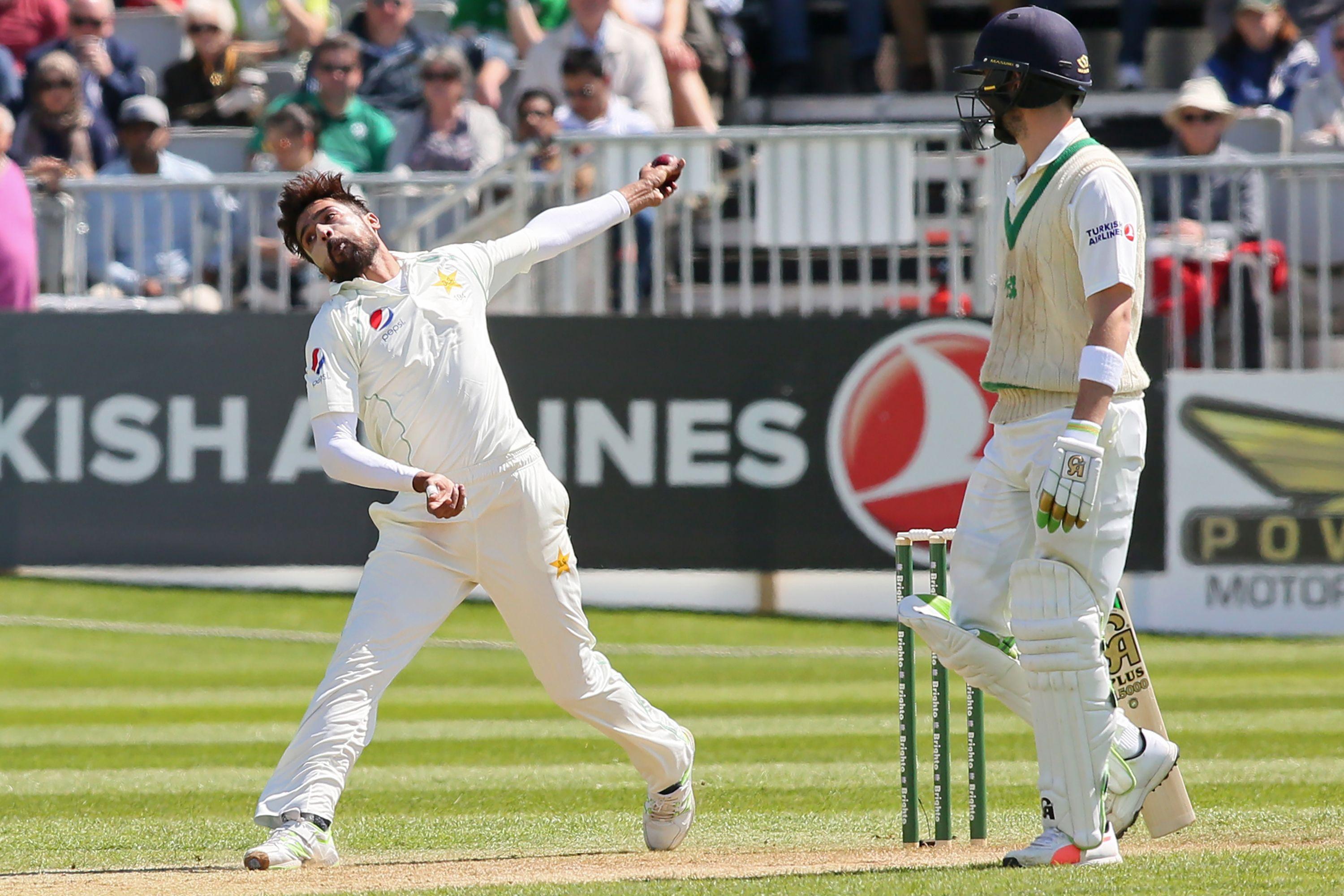 It would be England’s first Test scheduled for fewer than five days since they played a four-dayer in New Zealand in 1971.