Jonny Bairstow and Alex Hales hit huge tons to easily eclipse the former record – the 444-3 set by England against Pakistan in 2016. 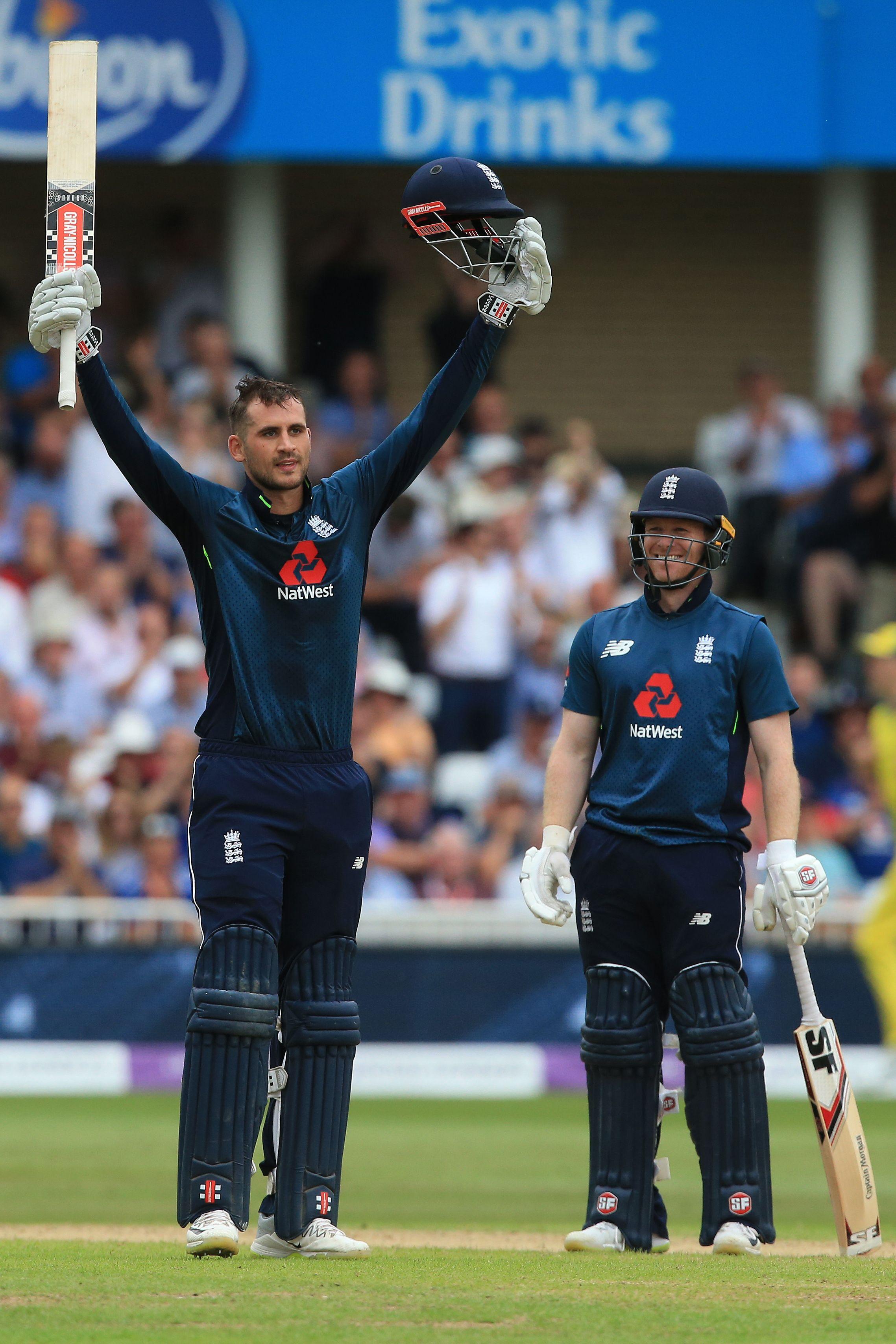 That day – also in Nottingham – Hales hit 171… and he was at it again as England's embarrassment of riches in their ODI batting ranks made the most of the short boundaries.

Once again, the explosive opening pair of Jason Roy and Bairstow got the hosts off to an absolute flyer.

However, that only brought Hales to the crease -desperately fighting for his place in the England XI with Ben Stokes still to return. 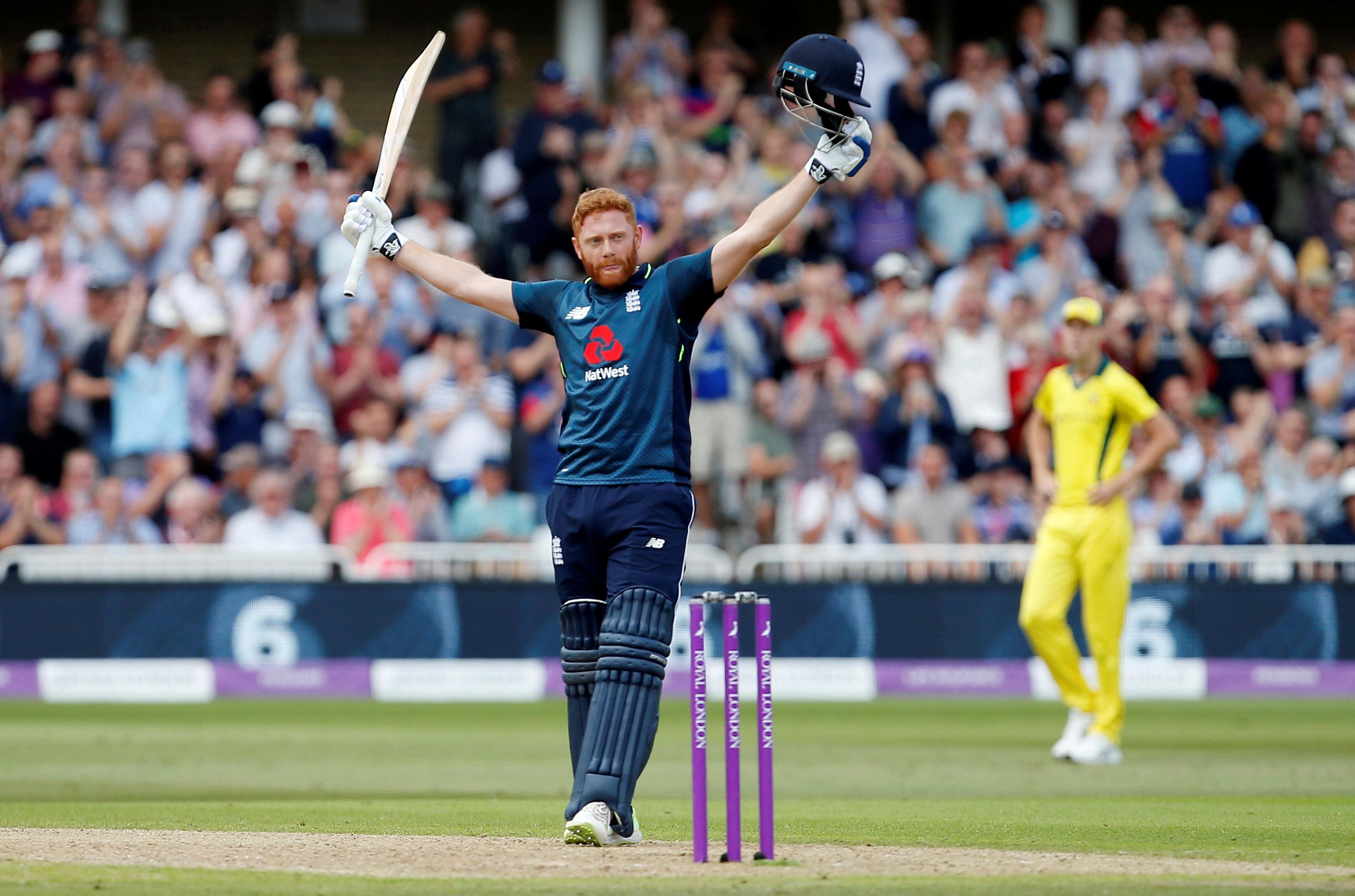 And, on his home ground, he took the attack to the demoralised Aussies – eventually blasting a 92-ball 147.

Red-hot Bairstow fell for another blistering ton – this time hitting 15 fours and five sixes in a 92-ball 139.

Jos Buttler – bumped up the order to pile the pressure on the tourists – fell for just 11.

But skipper Eoin Morgan ensured England's run-rate continued to climb towards an unprecedented ten an over. 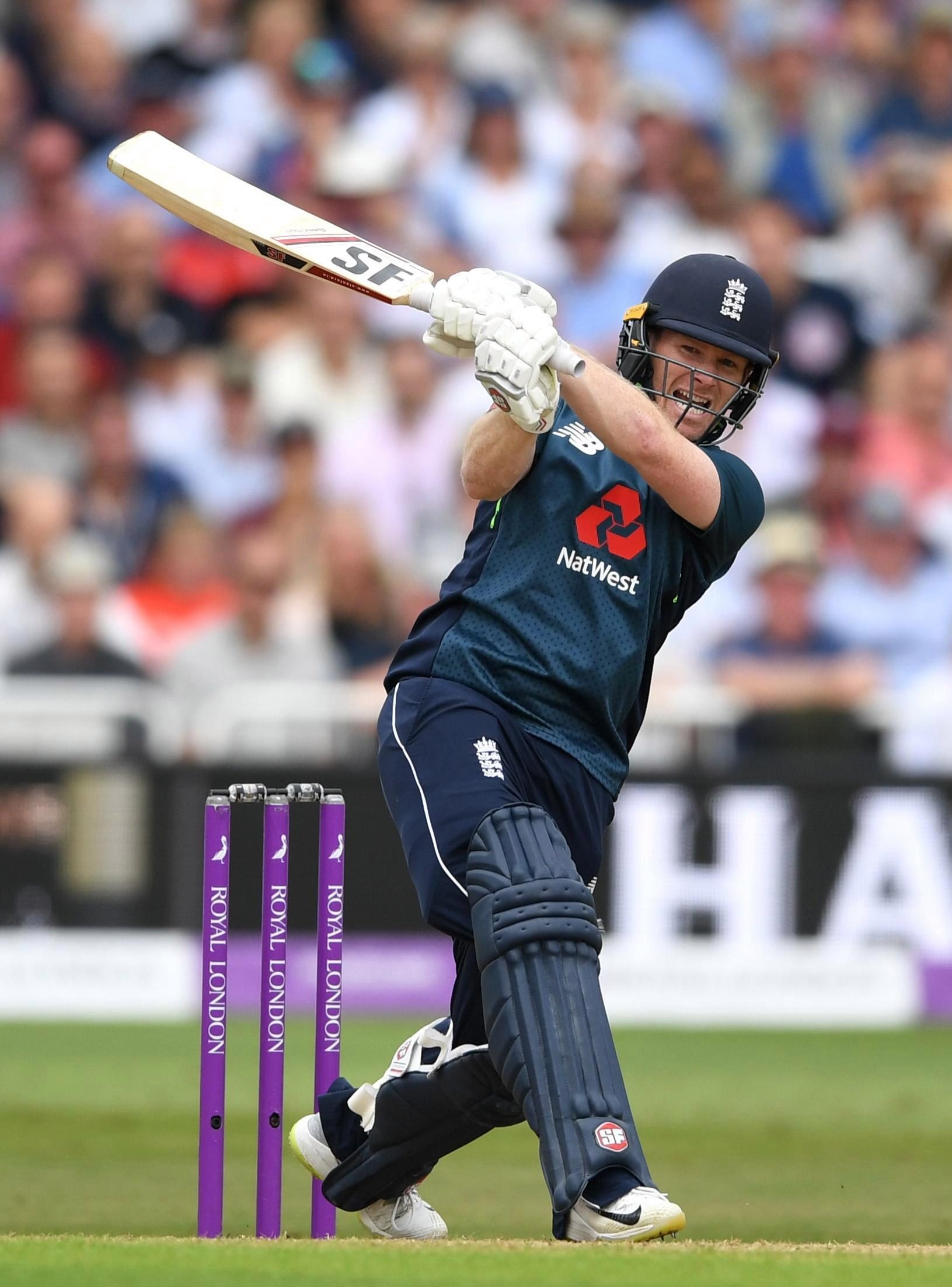 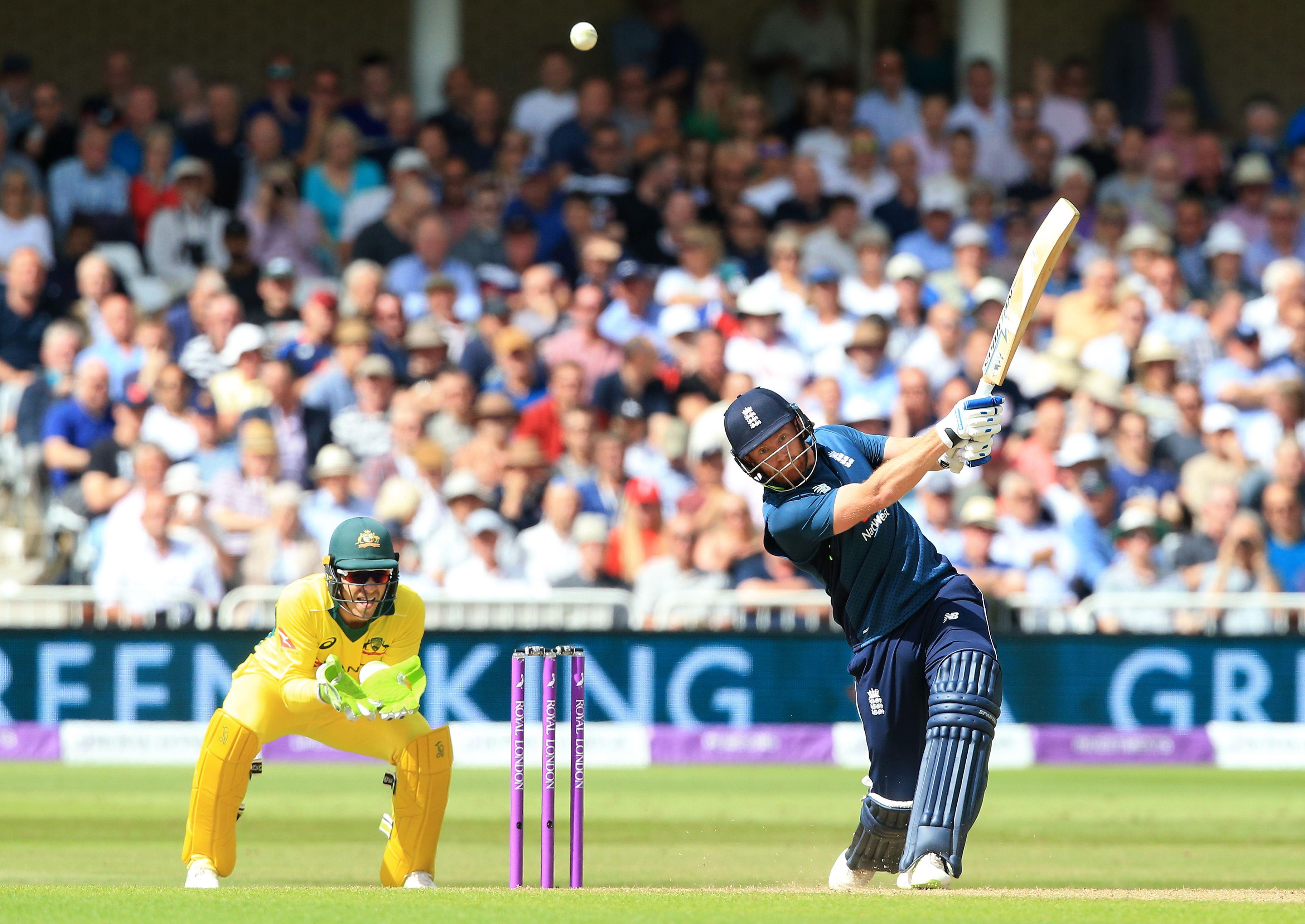 He overtook Ian Bell to become his country's leading ODI run-scorer of all-time as he bashed 67 from 30 balls.

Morgan fell late in the innings attempting to up the run-rate – just one ball after Hales succumbed to the same fate.

Australia were left needing a miracle – and another world record – to win the third ODI, already trailing 2-0 in the series.