England squad World Cup 2018: Joe Hart will NOT be on plane to Russia after being dropped by Gareth Southgate

The keeper, 31, was given the crushing news in a face-to-face meeting with Three Lions chief Gareth Southgate. 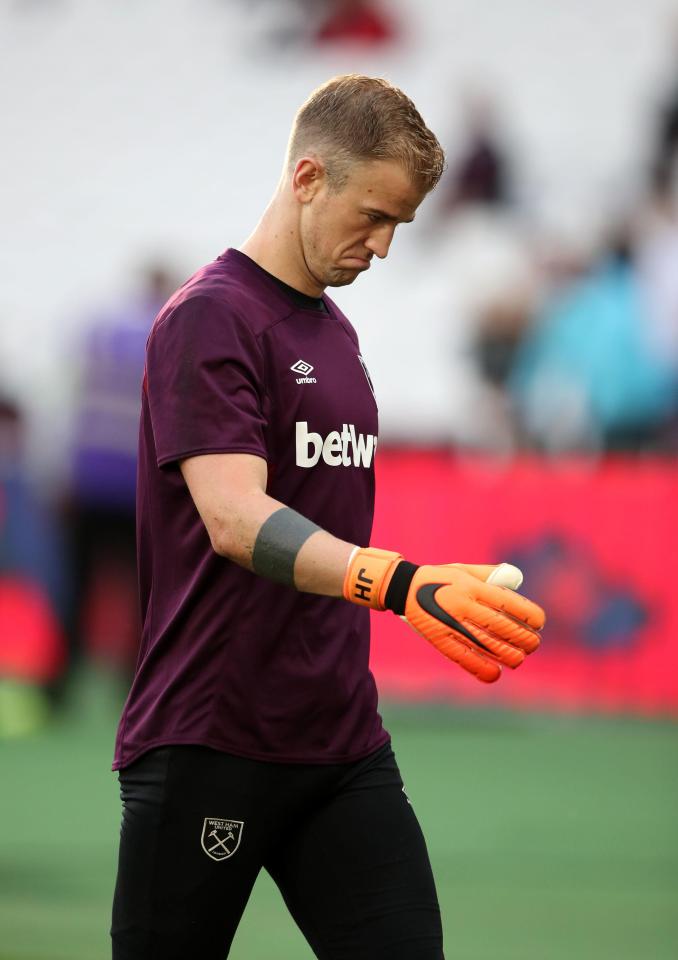 While Hart was not expecting to be first choice, pals of the Manchester City player said he was “gutted” not to even be considered as back-up goalkeeper.

A close friend of Hart said: “He cannot believe he is not even going to be in the 23.
“The news was a real shock for Joe.” 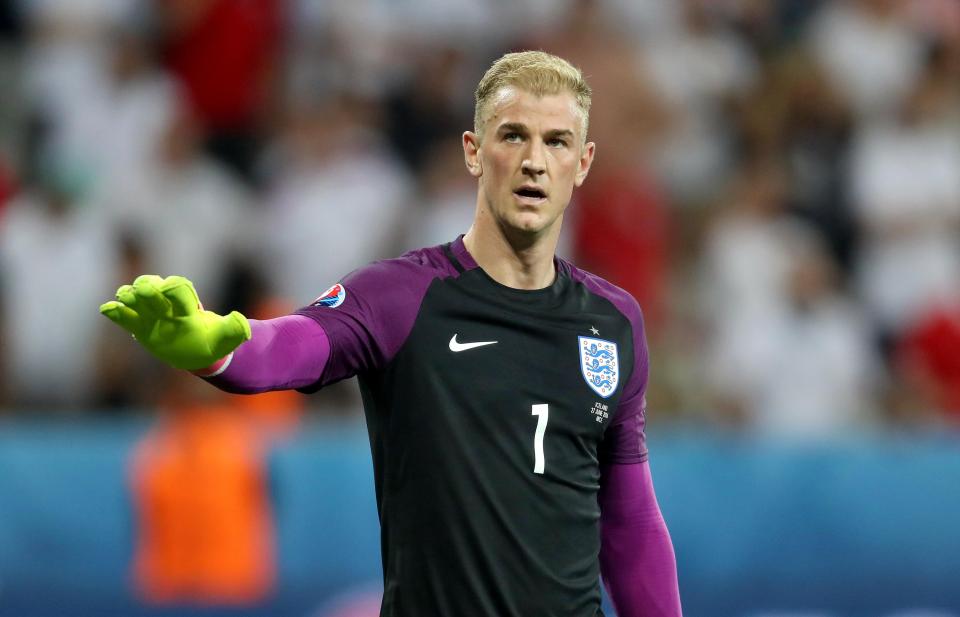 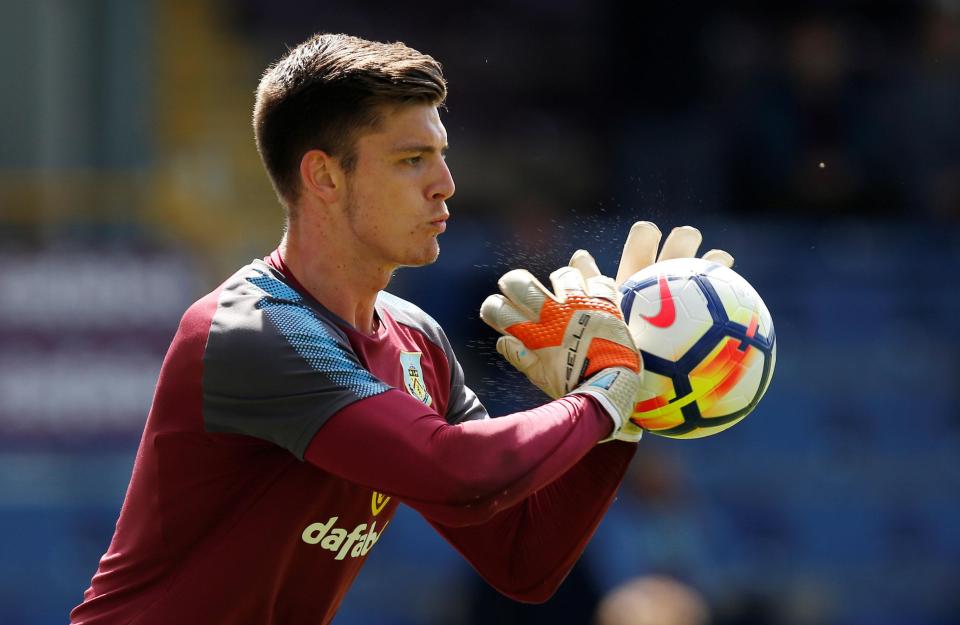 But Hart hoped his experience would give him the edge over Burnley’s Nick Pope as the third goalkeeper.

Pope has had an excellent season but only made his Premier League debut in September when Tom Heaton was injured.

In contrast, Hart has won 75 caps for his country and played at three major tournaments.

Southgate has a good relationship with Hart, who has struggled for a starting spot on loan at West Ham this season. The Three Lions boss is understood to have wanted to tell him the news in person ahead of tomorrow’s squad announcement.

Southgate is also set to deliver heartbreak for Jonjo Shelvey.

Fifa yesterday received the provisional 35-man squads from all competing nations and England boss Southgate will reveal his 23-man party at Wembley tomorrow.

Newcastle star Shelvey has finished the season as one of the Premier League’s top midfielders.

But there are concerns over his temperament and whether he will work hard enough in Russia — and that is why Shelvey, 26, is set to miss out.