TODAY was Valentine’s Day and I have no problem admitting my love affair with Jack Willis.

He is one of my favourite England players right now — and I would have liked to have seen him start against Italy at No 8. 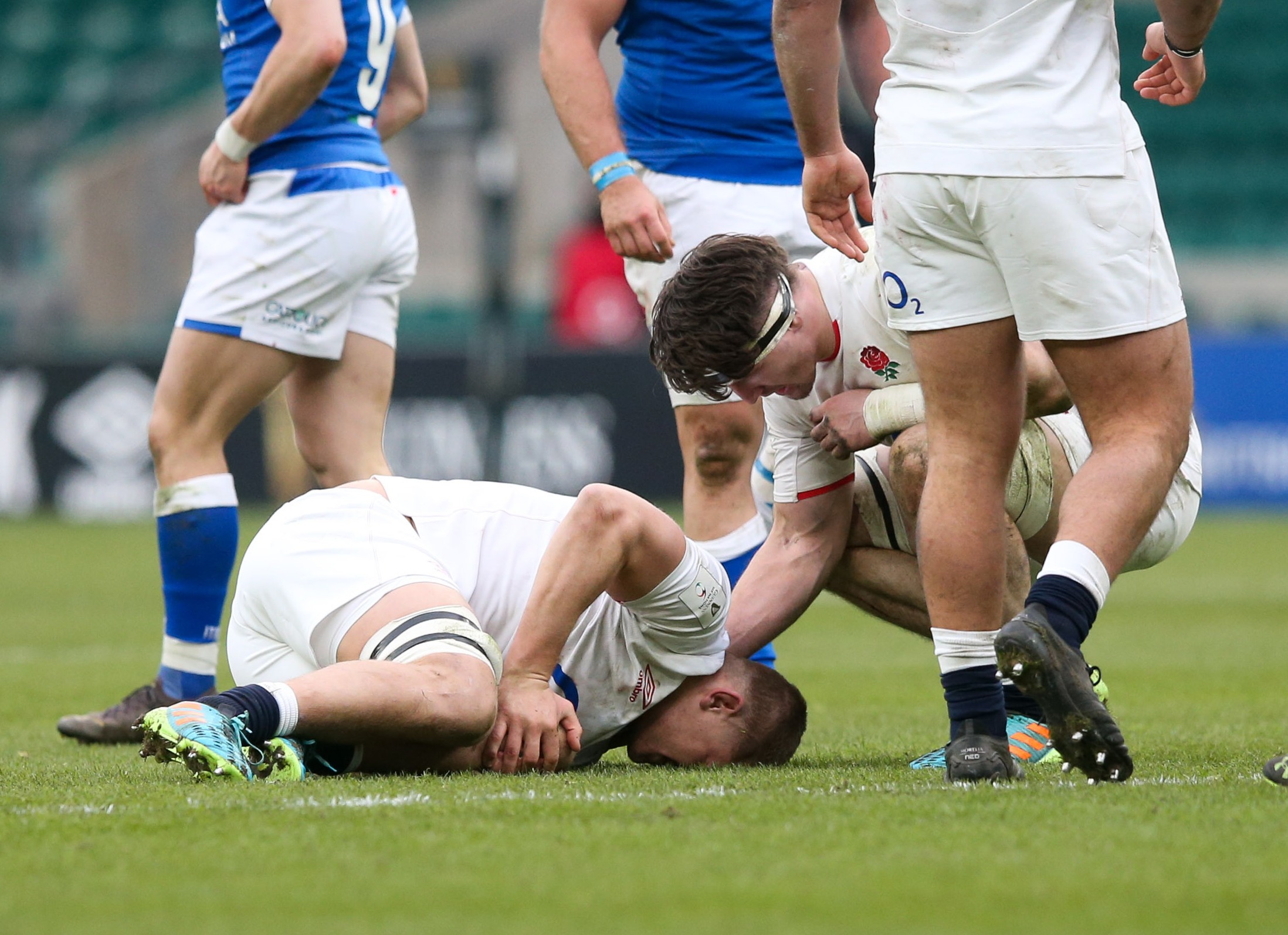 He made an immediate impact when he came on, scoring a try in Saturday’s 41-18 win at Twickenham, but what followed was horrific.

The result of a ‘crocodile roll’ from Sebastian Negri looks to be a serious knee injury.

You fear the worst after such a nasty-looking one — I just hope he doesn’t turn out to be another Tom Rees.

Rees, who also played for Wasps in the back row, had a very bright future and could have been captain of England if it were not for injuries.

Willis is the real deal, so I just hope that with the ever-improving modern sports medicine and rehabilitation, he will make a full recovery.

He has been in this situation before in 2018 and came back stronger.

The next few days, weeks and months can be a lonely, tough and depressing period for any player — especially when you see your mates out there training and playing, you don’t feel part of it.

The injury was a horror incident and well done to the ITV producers for not showing it multiple times in replays. 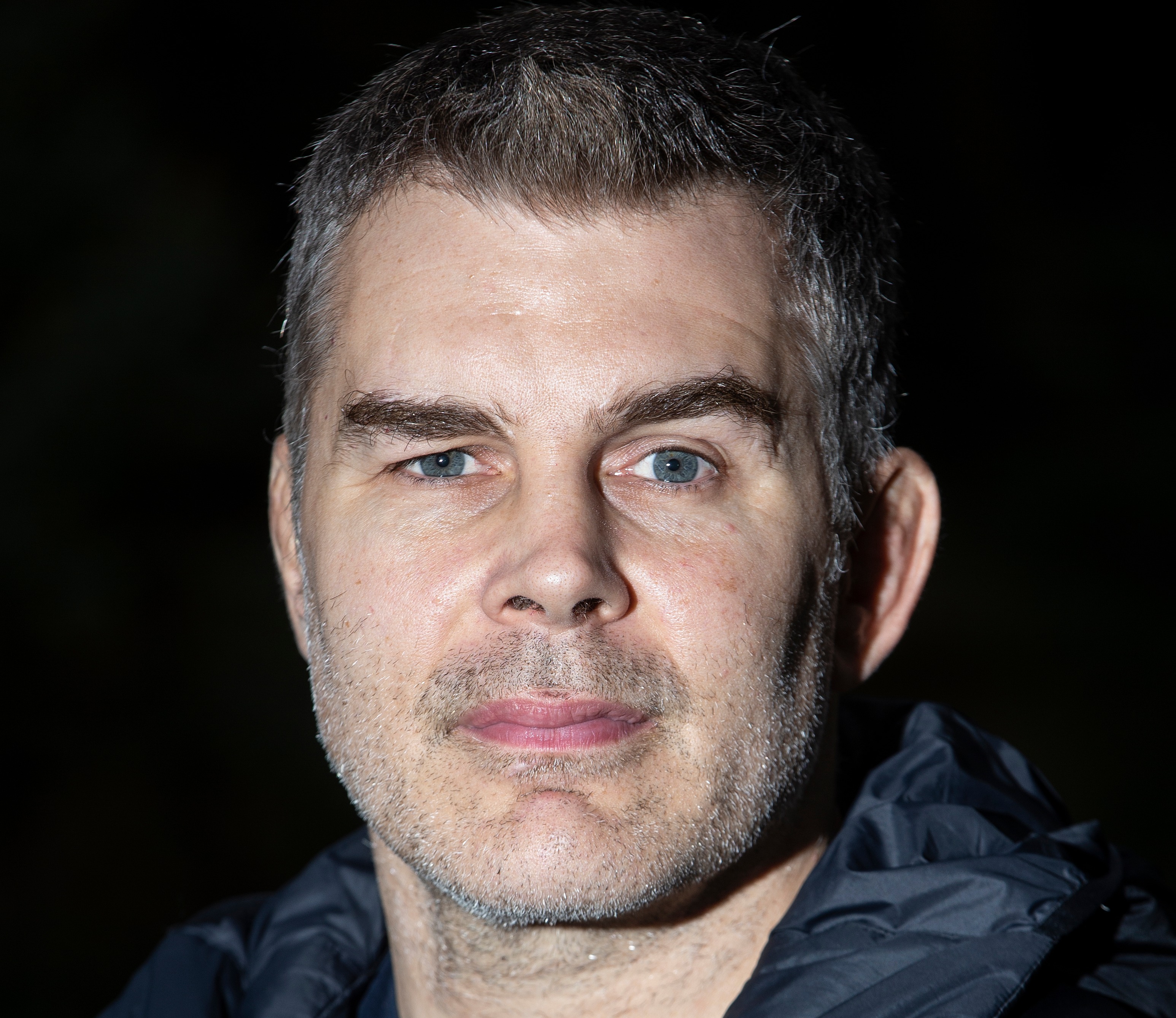 Since it happened, there has been a lot of clamour regarding rule changes to the roll-type clear-out in regard to player welfare.

It is easy to get caught up in the emotion of an incident like this but something needs to be addressed by the powers that be — and quickly.

It needs to be looked at. But there could be a danger that if this clear-out, alongside clamping down on shoulder- charge clear-outs, the jackaller would be at an advantage in the ruck contest.

Do we want more attacking rugby? Of course.

However, teams also now have virtually all their players able to jackal to win turnovers — not just the back row and centres of yesteryear — which means at each breakdown there is the threat of being turned over.

Teams may decide to reduce passing and offloading to space, at the risk of jackallers exploiting it, knowing they have more rights. 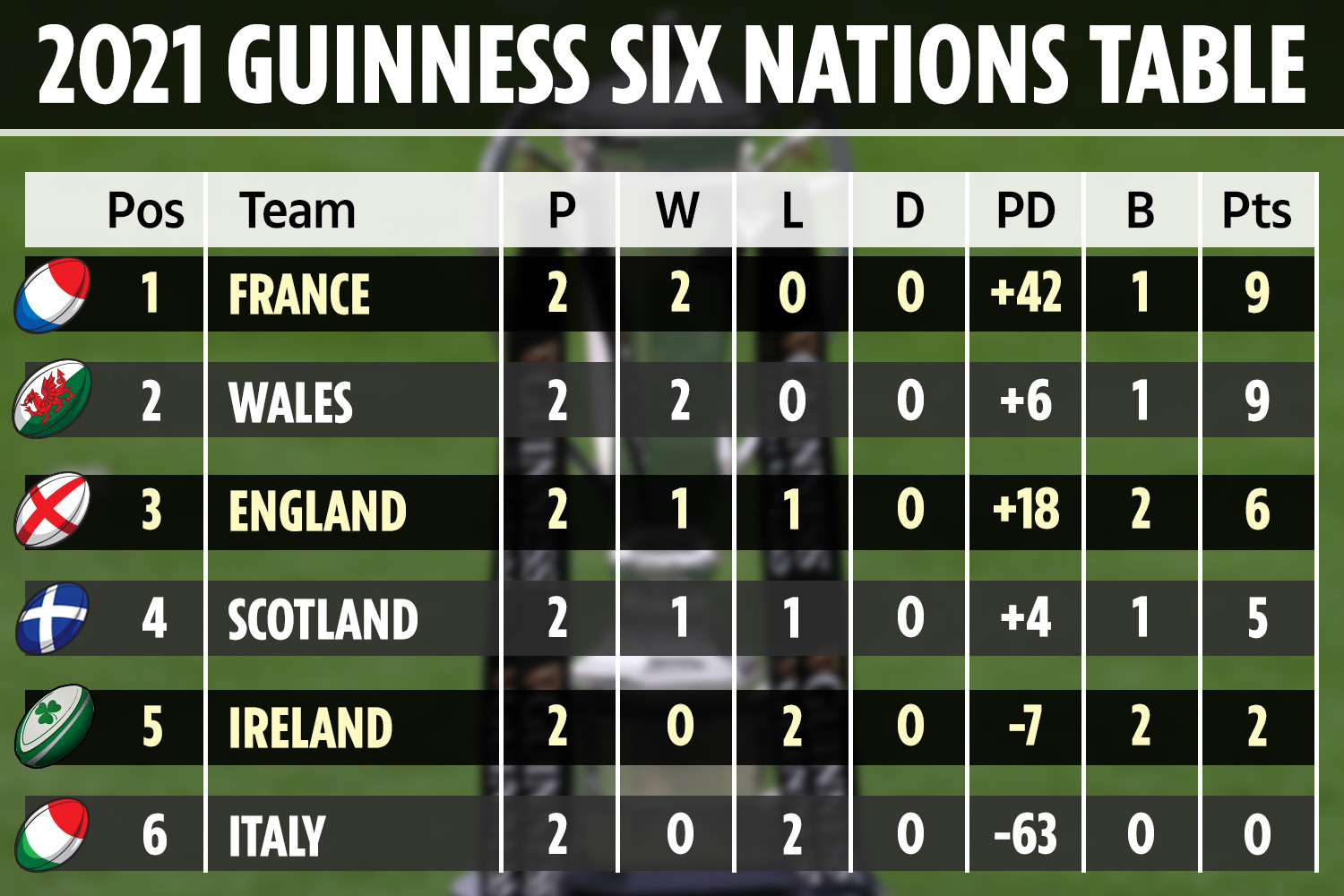 You could have teams deciding to bind on to the ball-carrier to not provide the jackal an opportunity — but this is route-one, predictable, turgid rugby.

Of course some attack coaches would demand quicker anticipation and speed to the area to beat the jackal, thereby reducing the number of defenders for the next phase.

But under pressure and fatigue with so much on the line, I can see what a majority of teams would prefer.

You have to strike a balance. It is not a 100 per cent safe sport, it never has been and never will be.

Rugby is a collision sport and you have to protect the players. It is a career with a bit of risk.

Willis knows that — and I’m sure he will come back a better player. 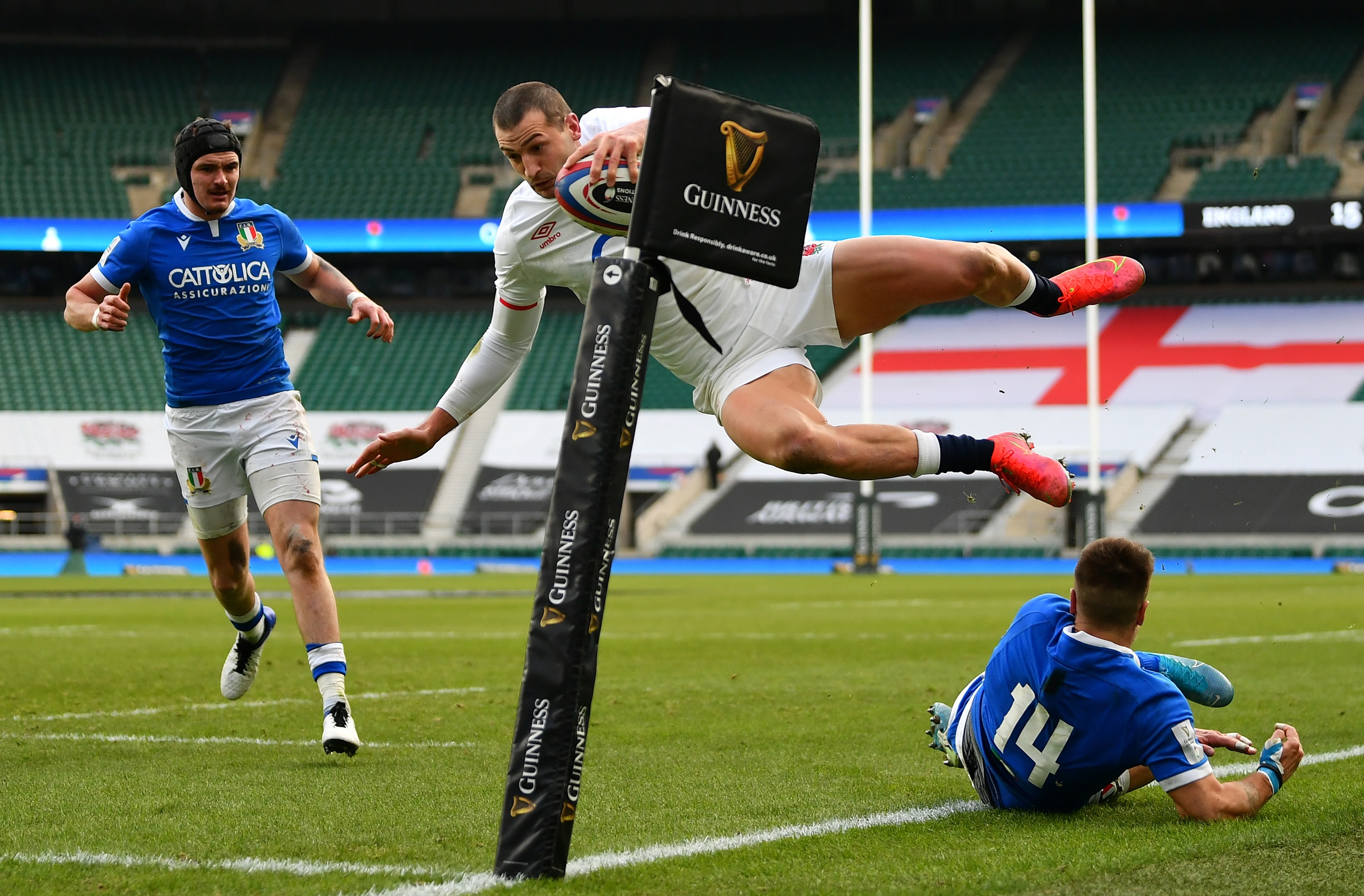 WATCHING the game with my wife, she asked why more people don’t do what Jonny May did to score his try.

But then you start to have another look. You start questioning the laws and thinking, ‘Is it allowed?’

You have to say he was jumping more to avoid the tackle than diving to score.

So in that respect, it could easily have resulted in a penalty against him.

England got lucky as May attempted to avoid contact more than attempting to score, you can’t jump out of a tackle.