Battering-ram centre Tuilagi was pulled from the squad to face South Africa after picking up a groin strain and is facing a race against time to be ready for New Zealand. 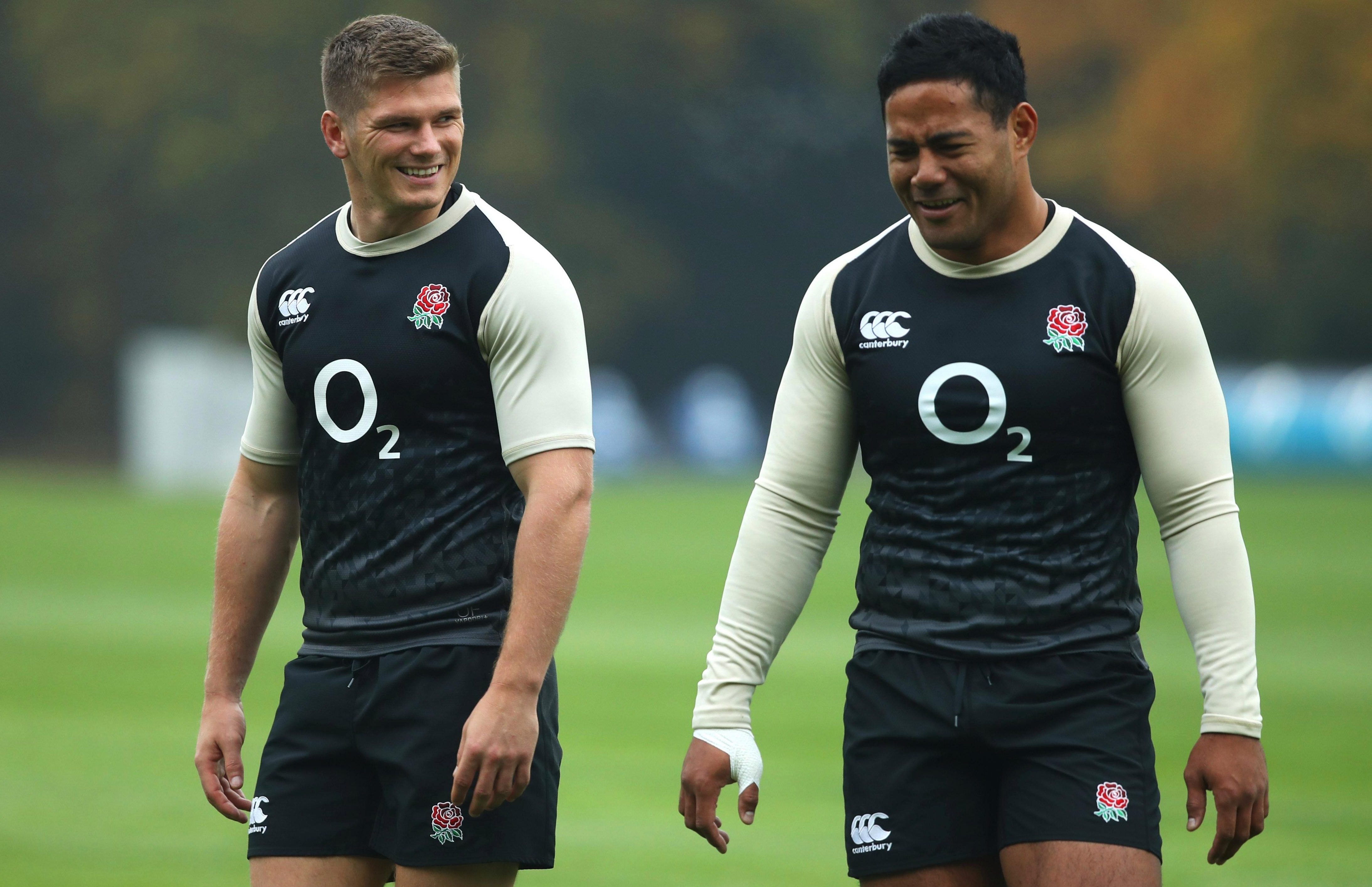 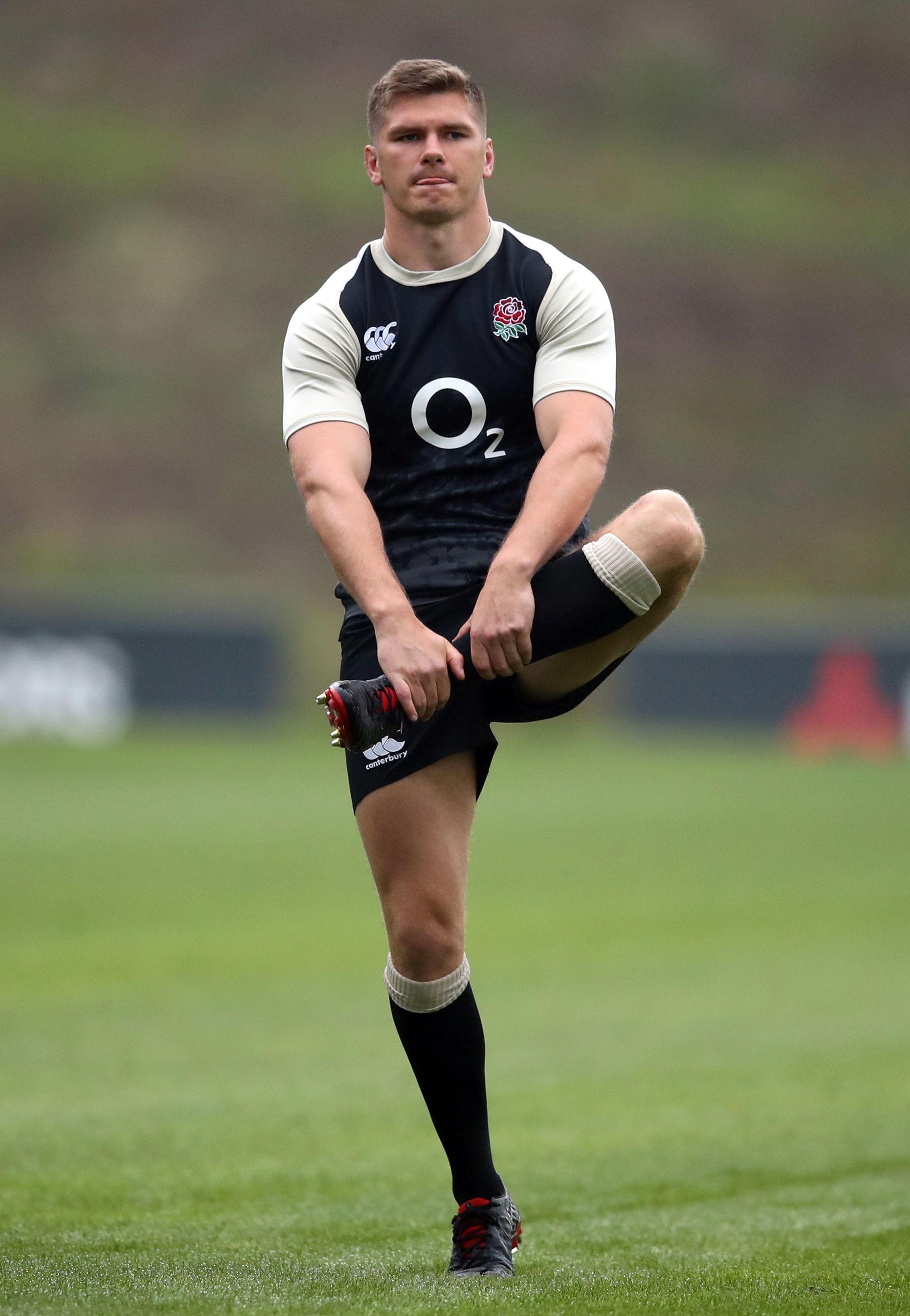 And co-captain Farrell took a huge whack on his hip in the closing minutes of the dramatic Springboks win.

On Monday England boss Eddie Jones said fly-half Farrell "should be alright" and was keeping everything crossed for injury-plagued Tuilagi as well.

He added: "Manu is back and progressing well – we’re cautiously optimistic he’ll be available this week, the same with Courtney Lawes."

The All Blacks rock up to Twickenham having been beaten just ONCE in the whole of 2018. 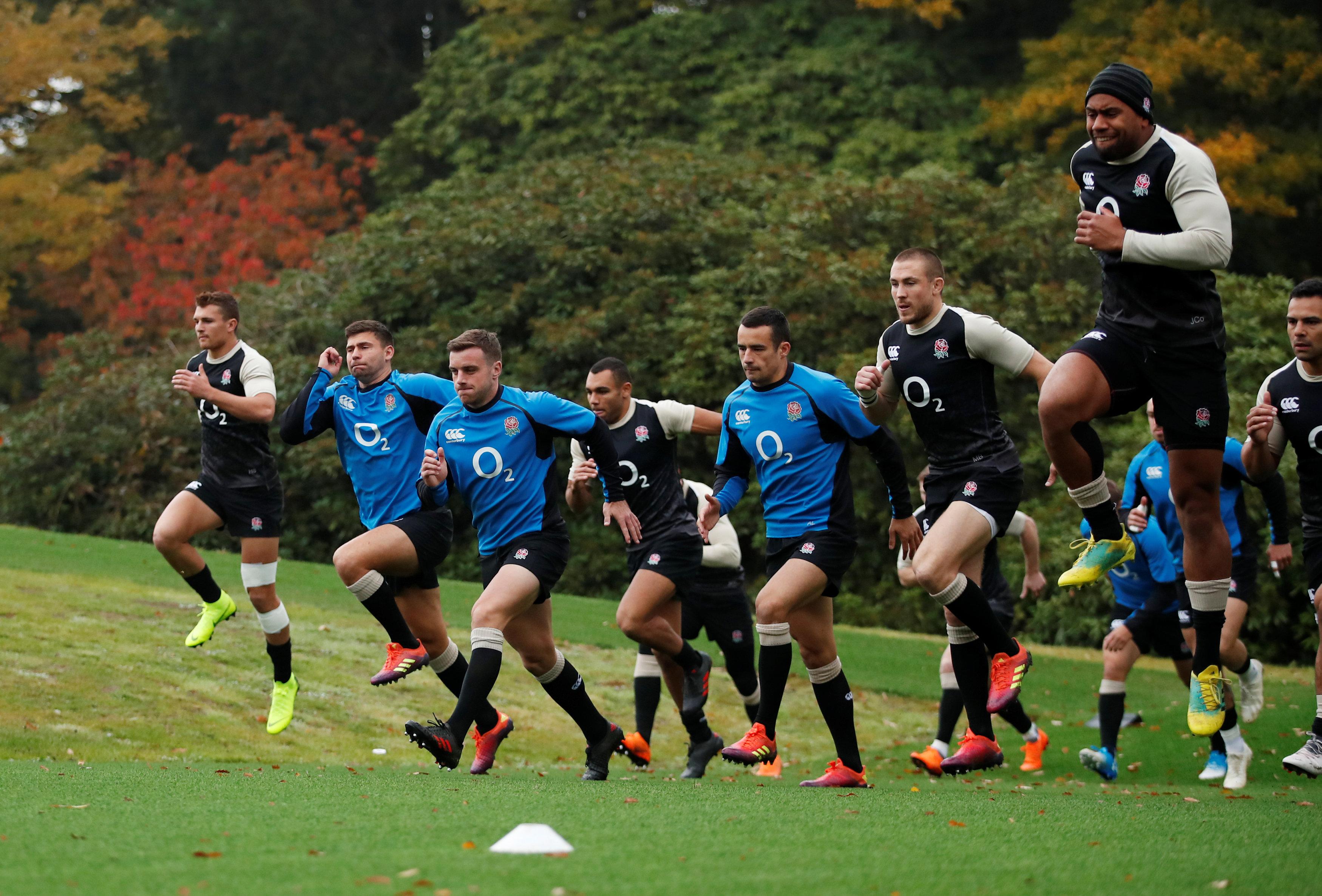 So Jones is going to need his talisman Farrell fit and firing, and having Tuilagi ready for his first Test match since 2016 would also be a massive boost.

Speaking of the task ahead, the Aussie boss said: "They're not a tricky team, they're a good team.

"To win Tests at 91 per cent – I think that's their record since the 2015 World Cup – is amazing. There's no other sporting team in the world that does that. Teams like that don’t have tricks.

"They might have a special play but that's not going to win or lose the Test match. It's going to be a game based on winning the basics, who's going to be able to dominate the set-piece. 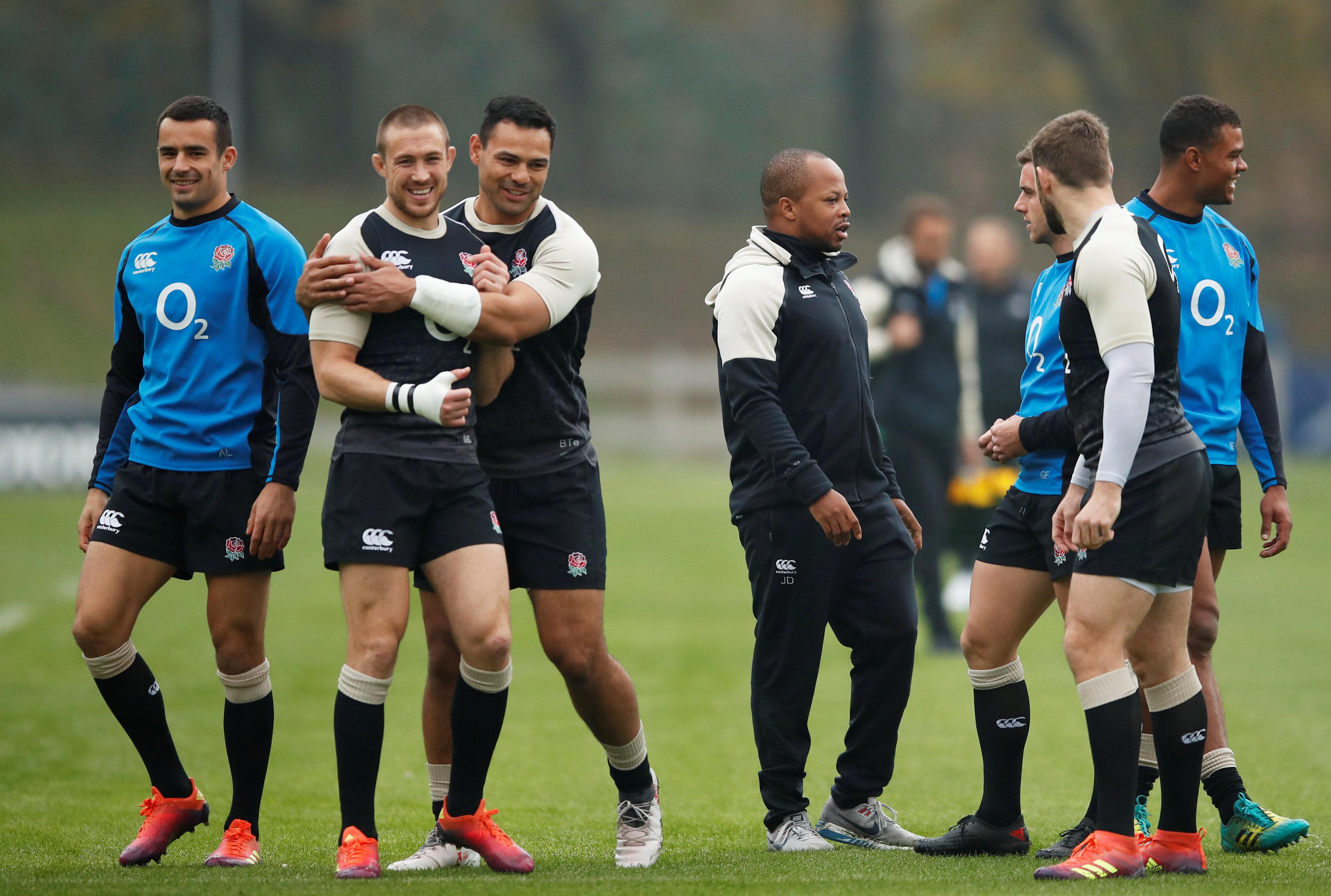 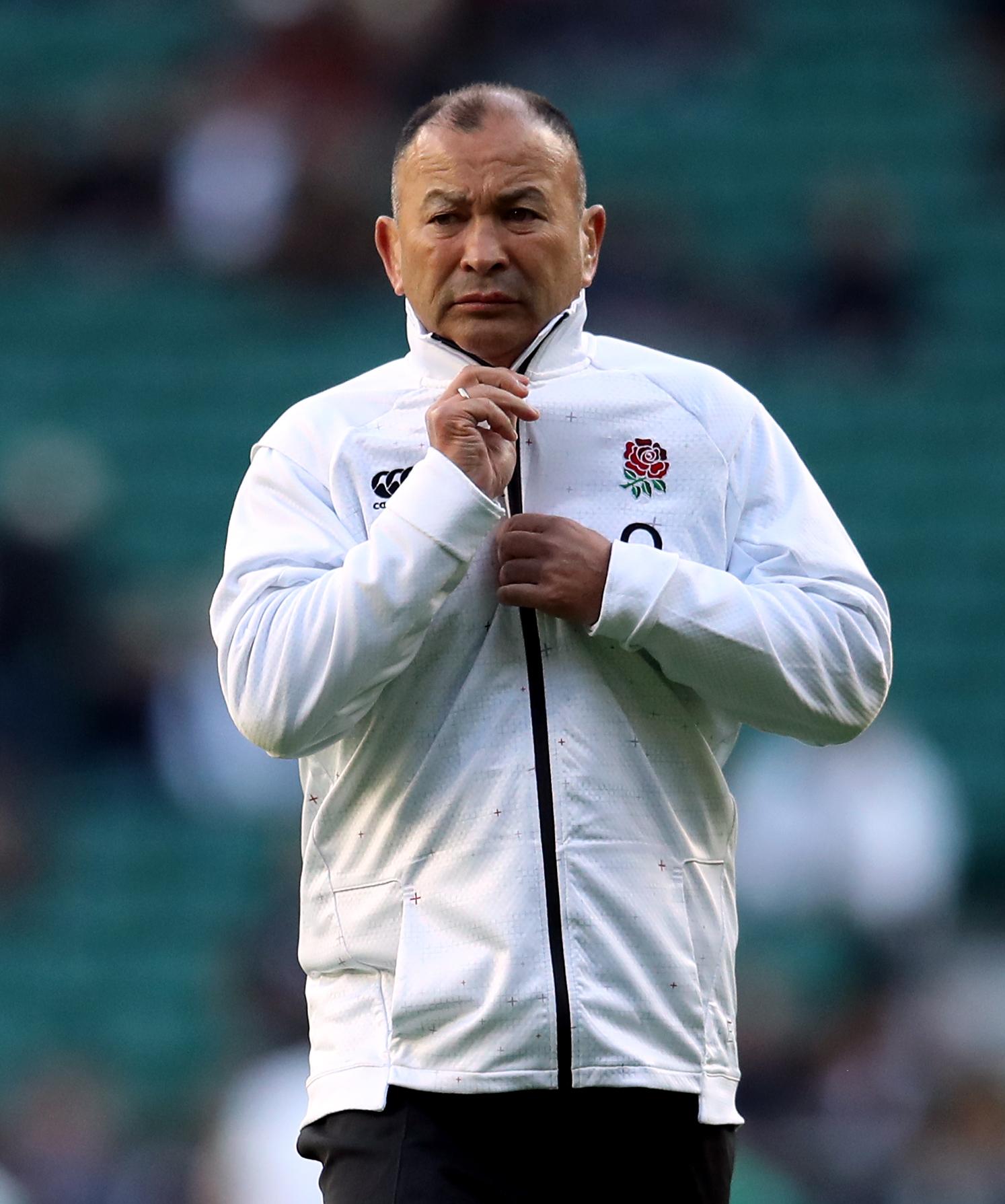 "I think the game on Saturday showed there's a distinct difference in autumn internationals compared to the Rugby Championship.