The duo flew out for their mini-break after England's stunning comeback against Croatia on Sunday. 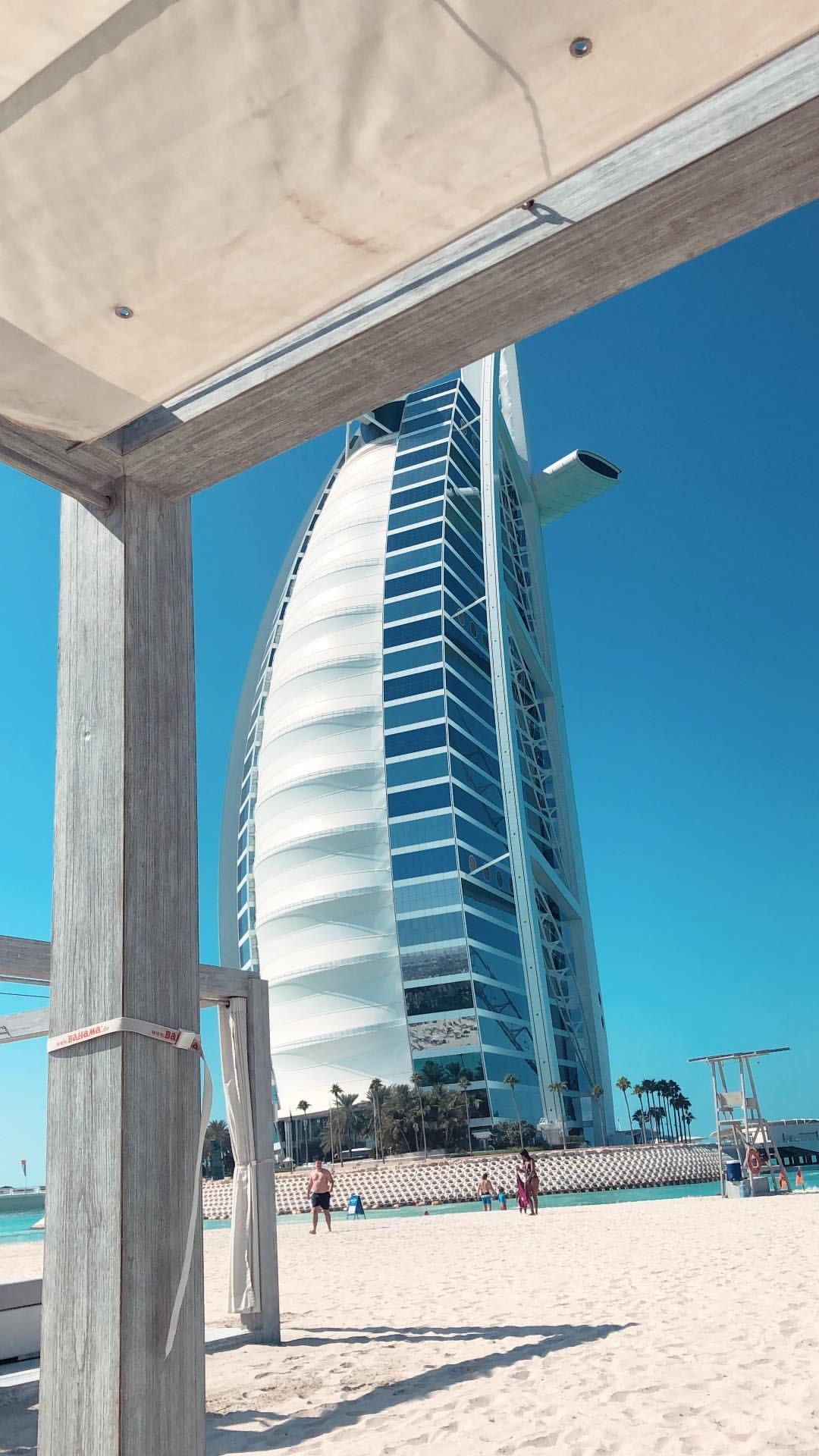 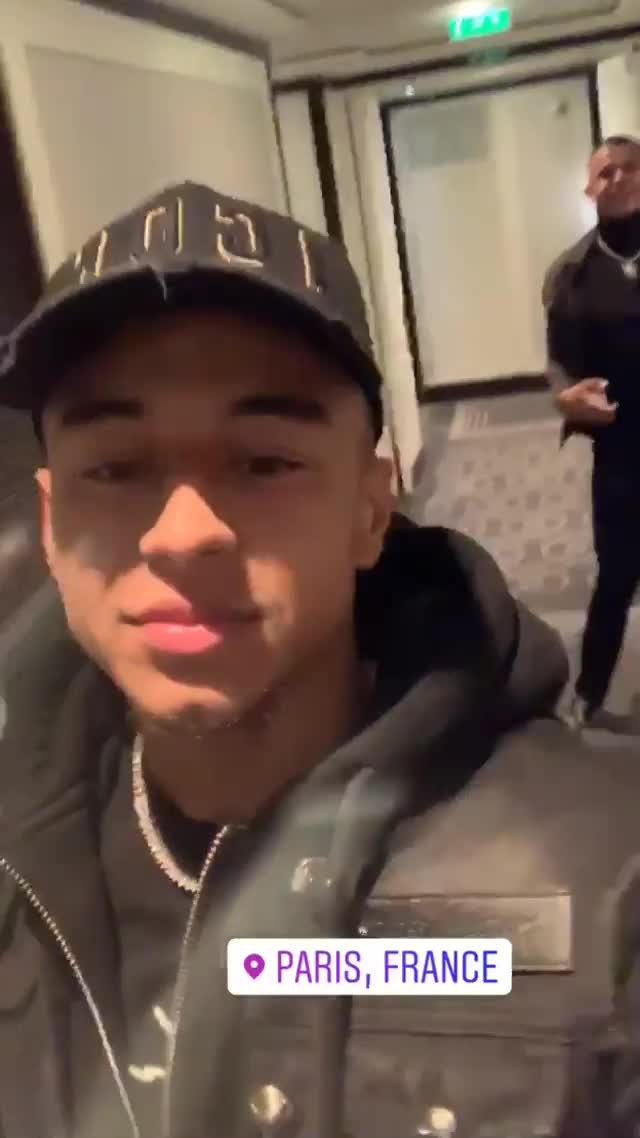 Lingard was instrumental in the match – scoring the equaliser to set Gareth Southgate's side on course for Uefa Nations League qualification.

And the pair have put their football aside for the time being as they jet off to Dubai and Paris respectively for a few days before they return to their clubs. 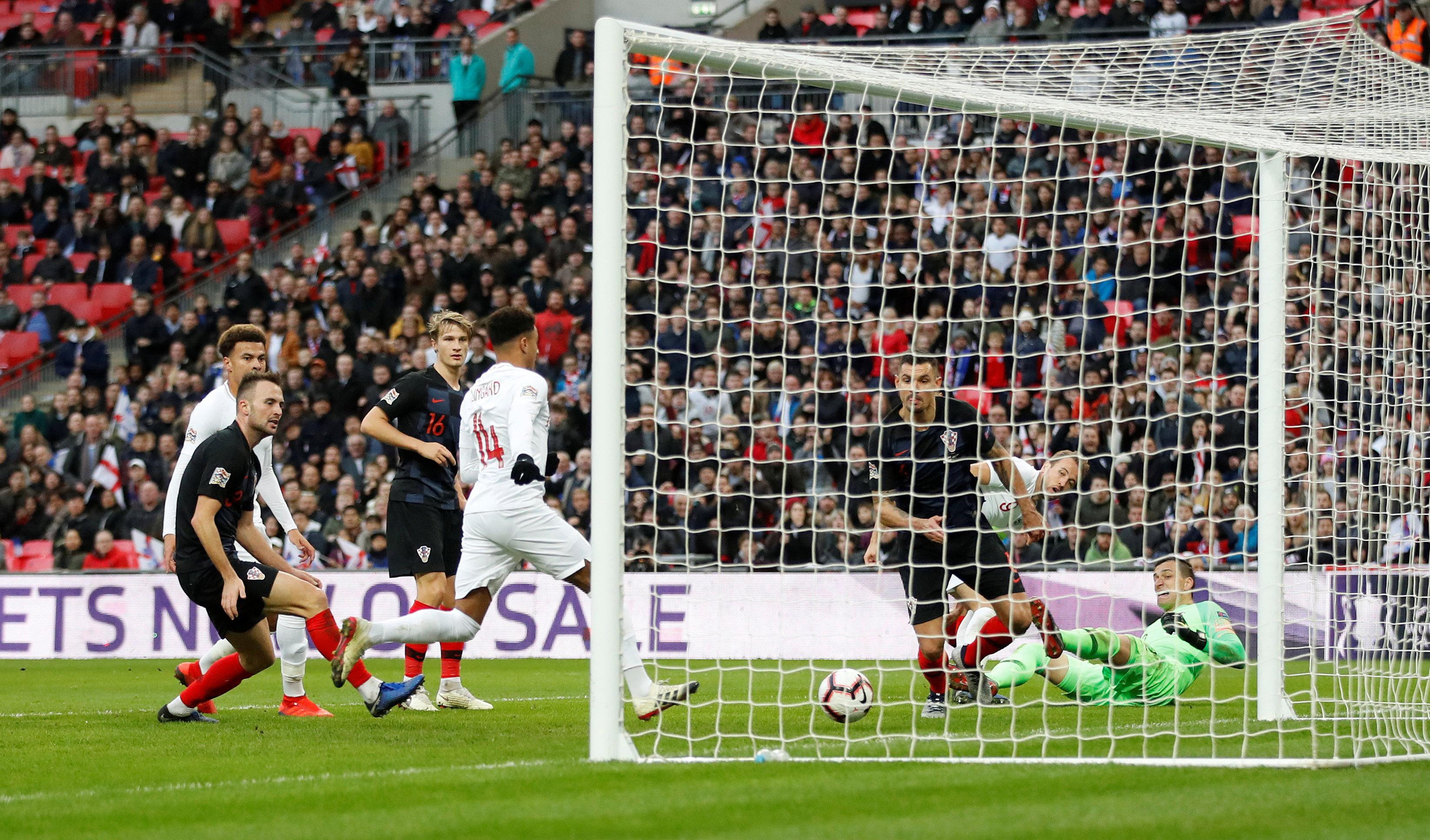 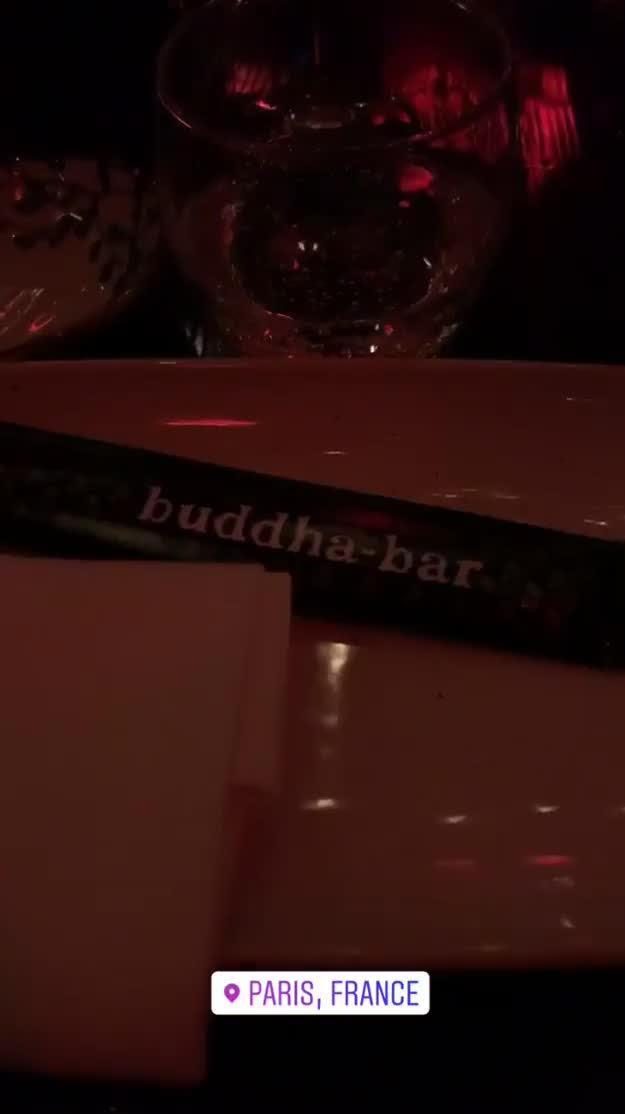 Lingard is no stranger to a holiday and usually sets off on vacation with his United team-mate and best pal Marcus Rashford.

Last summer the Three Lions stars were given additional time-off for their sterling efforts in the World Cup and the inseparable pals spent their time in Miami together soaking up the sun.

But Pep Guardiola and Jose Mourinho alike will be hoping Sterling and Lingard do not over indulge on their mini-breaks ahead of the congested fixture list. 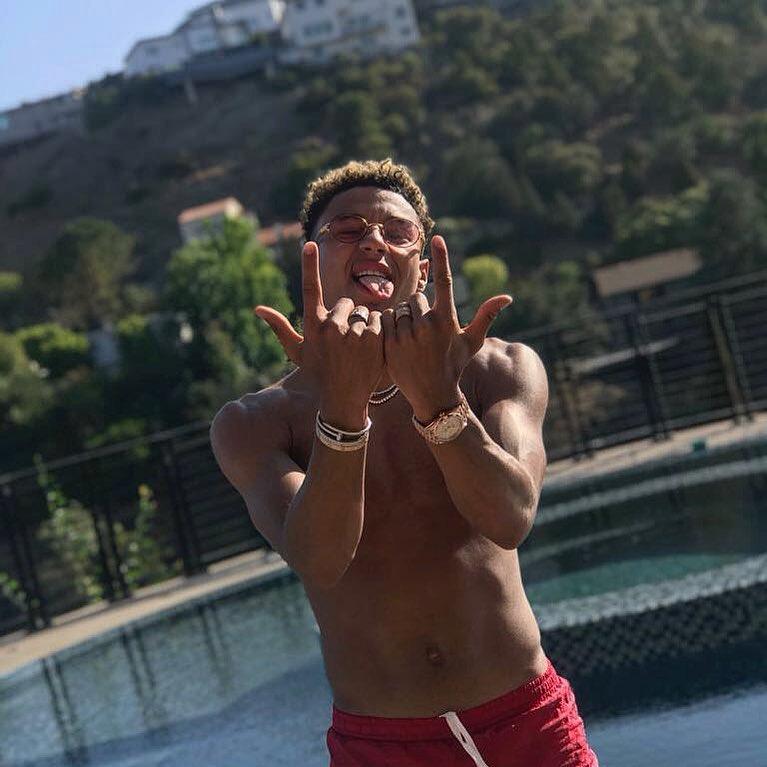 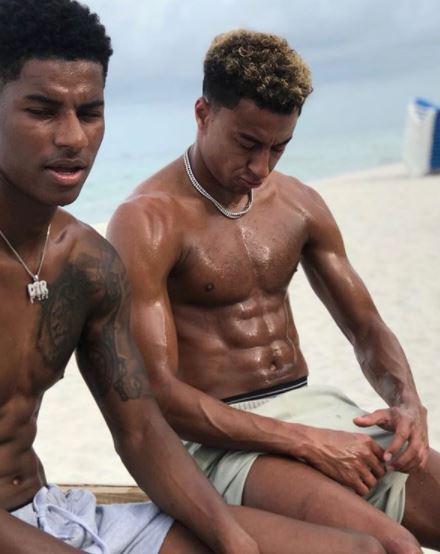 Sterling is back in action for Man City against West Ham at the London stadium on Saturday.

While Lingard returns to action for Man United against Crystal Palace at home.