ENGLAND U19s' friendly clash against Scotland has been abandoned at HALF-TIME following a positive Covid-19 test during the match.

The Young Lions went into the break at St George's Park leading 3-1, only to be told that the fixture has been called off. 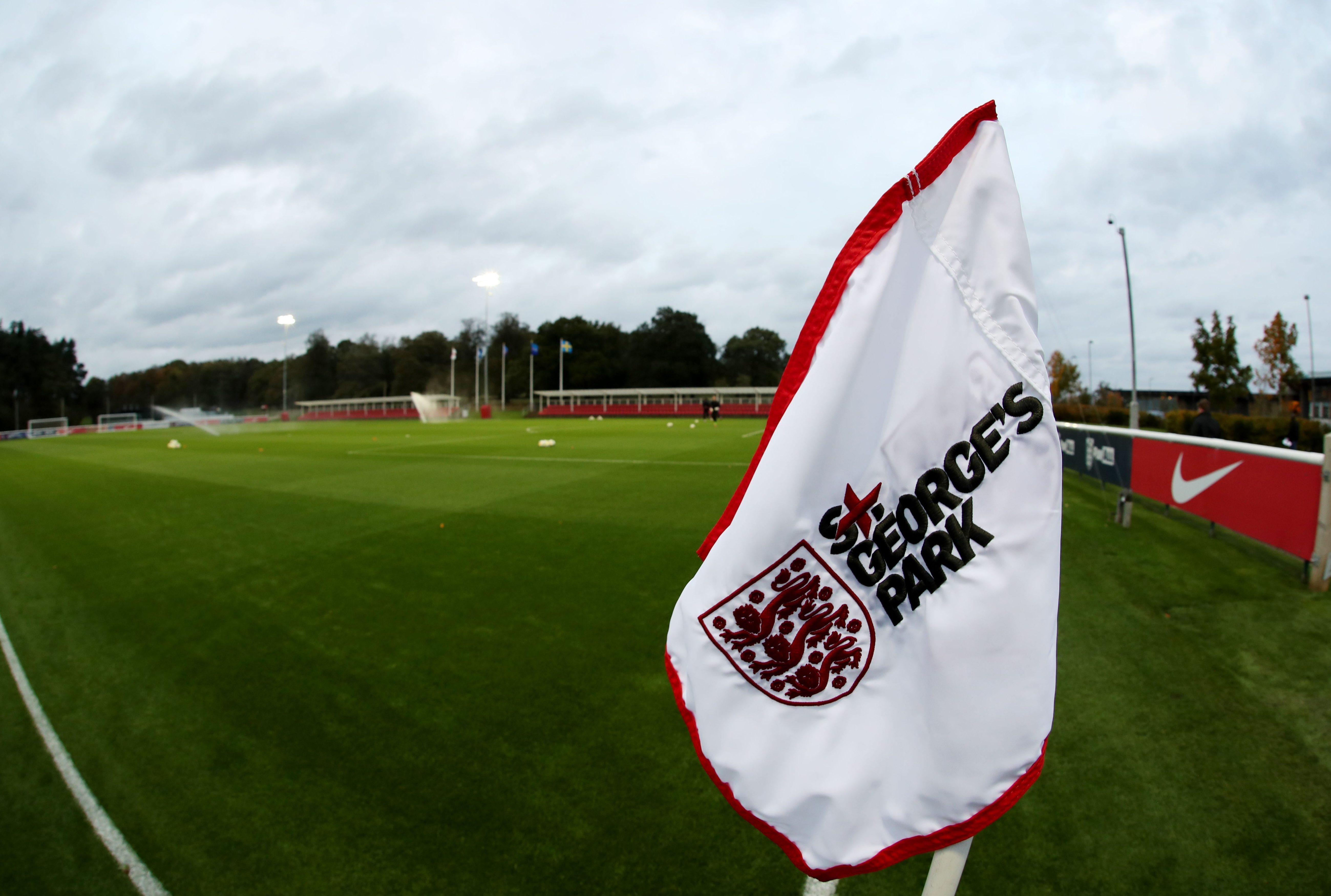 Players were told that a member of Scotland's backroom staff had received a positive test, leading the referee to call a halt to the proceedings.

Once the game was scrapped, both sets of players and staff were not allowed to enter any buildings on site.

Both teams were kept in their own bubble prior to the clash, with the dressing rooms to now be deep cleaned as a result of the positive test.

Those who were in close contact with the backroom staff may now have to self-isolate as a precautionary matter.

An FA spokesperson said: "England U19's match with Scotland at St. George's Park this afternoon was abandoned in the first half as a precaution in line with COVID protocol.

"We are not in a position to comment further at this time."

Meanwhile a statement on the Scottish FA's website read: "We can confirm Scotland U19s match against England at St. George's Park this afternoon was abandoned in the first half as a precaution in line with COVID-19 protocol.

"We are not in a position to comment further at this time."

SunSport understands that England's U17s clash with Scotland, due to be held on Saturday at St George's, is now in doubt.

Scotland's senior side are dealing with their own coronavirus problem after Stuart Armstrong tested positive for Covid-19.

As a result, Kieran Tierney and Ryan Christie are having to self-isolate after coming in close contact with him.