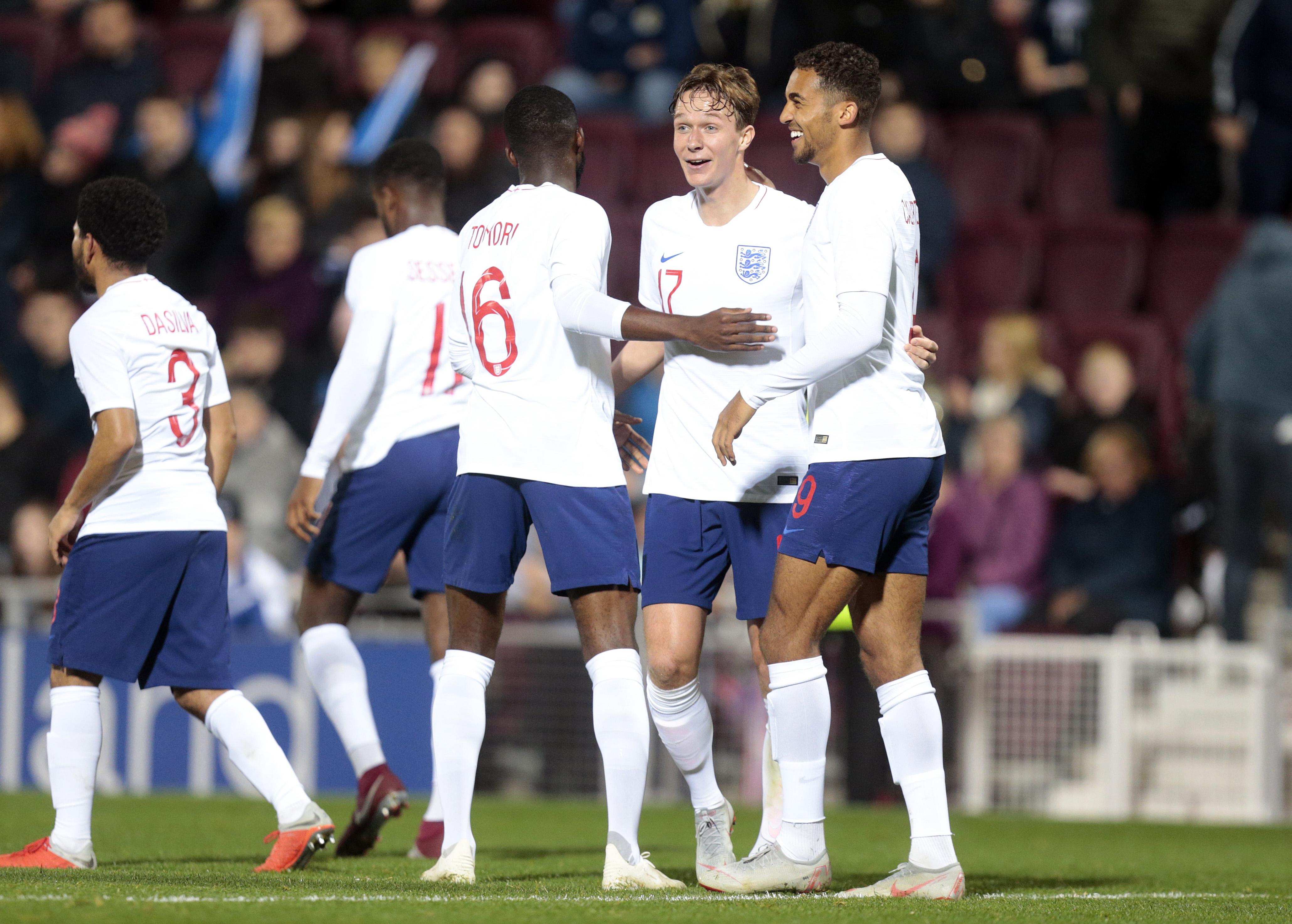 England's Under-21s will aim for a first win at the tournament since 1984 to go with recent success for the Under-17s and Under-20s – in their respective World Cups.

The tournament will be held in Italy and San Marino next summer, between June 16 and June 30.

Meanwhile, hosts Italy are joined by Spain, Poland and Belgium in Group A.

Group B comprises Germany, Denmark, Serbia and Austria for the 12-team tournament. 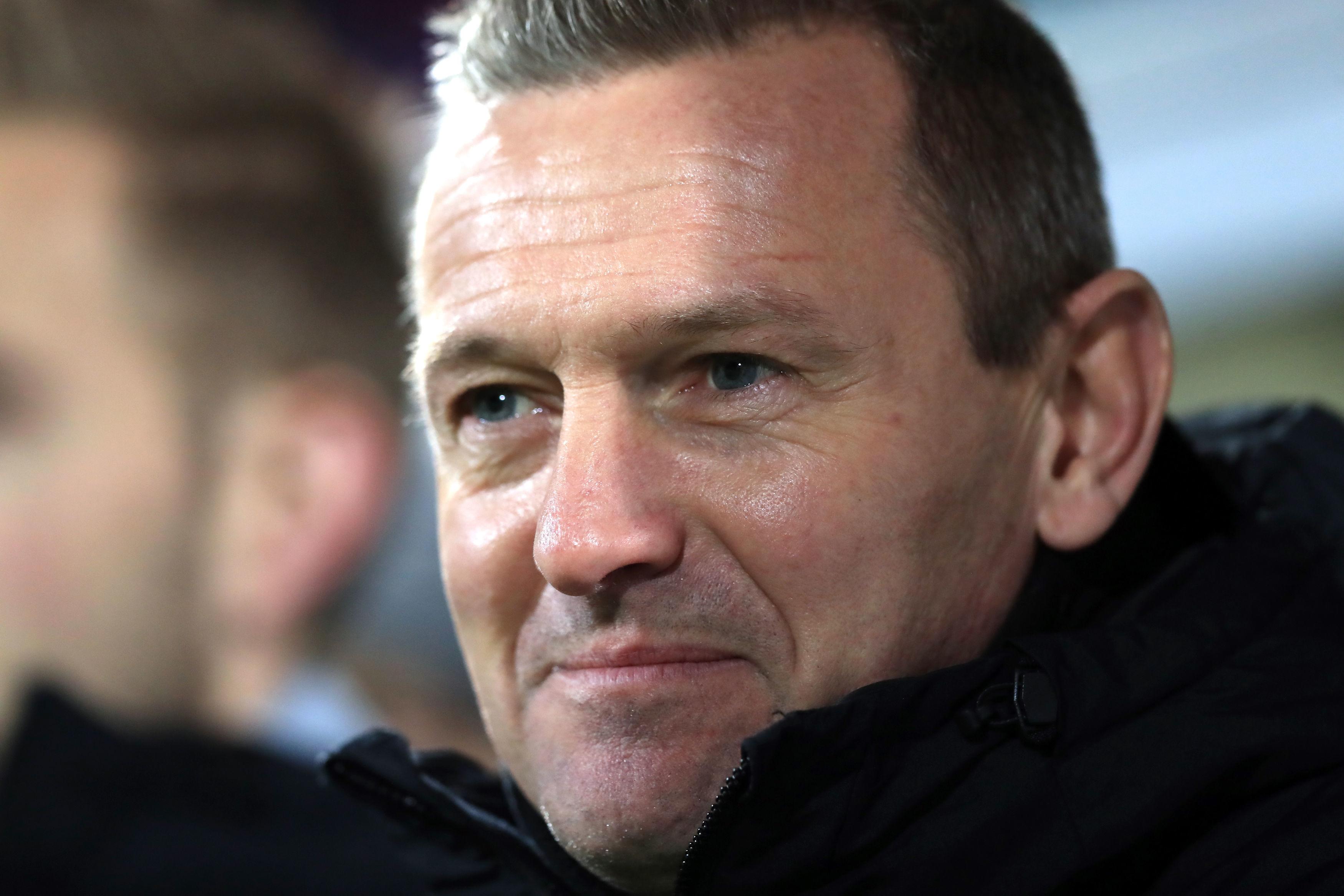 England's Young Lions will fancy their chances too after storming to the top of qualification Group 4.

The Under-21s won eight of their ten games, drawing the other two – in finishing above Holland, Ukraine, Scotland, Latvia and Andorra.

And Boothroyd will be hoping to take a star-studded cast to the tournament including the likes of Lewis Cook, Reiss Nelson, Ryan Sessegnon and Phil Foden.

Even the likes of senior squad members Jadon Sancho could be available to take on the rest of Europe's finest. 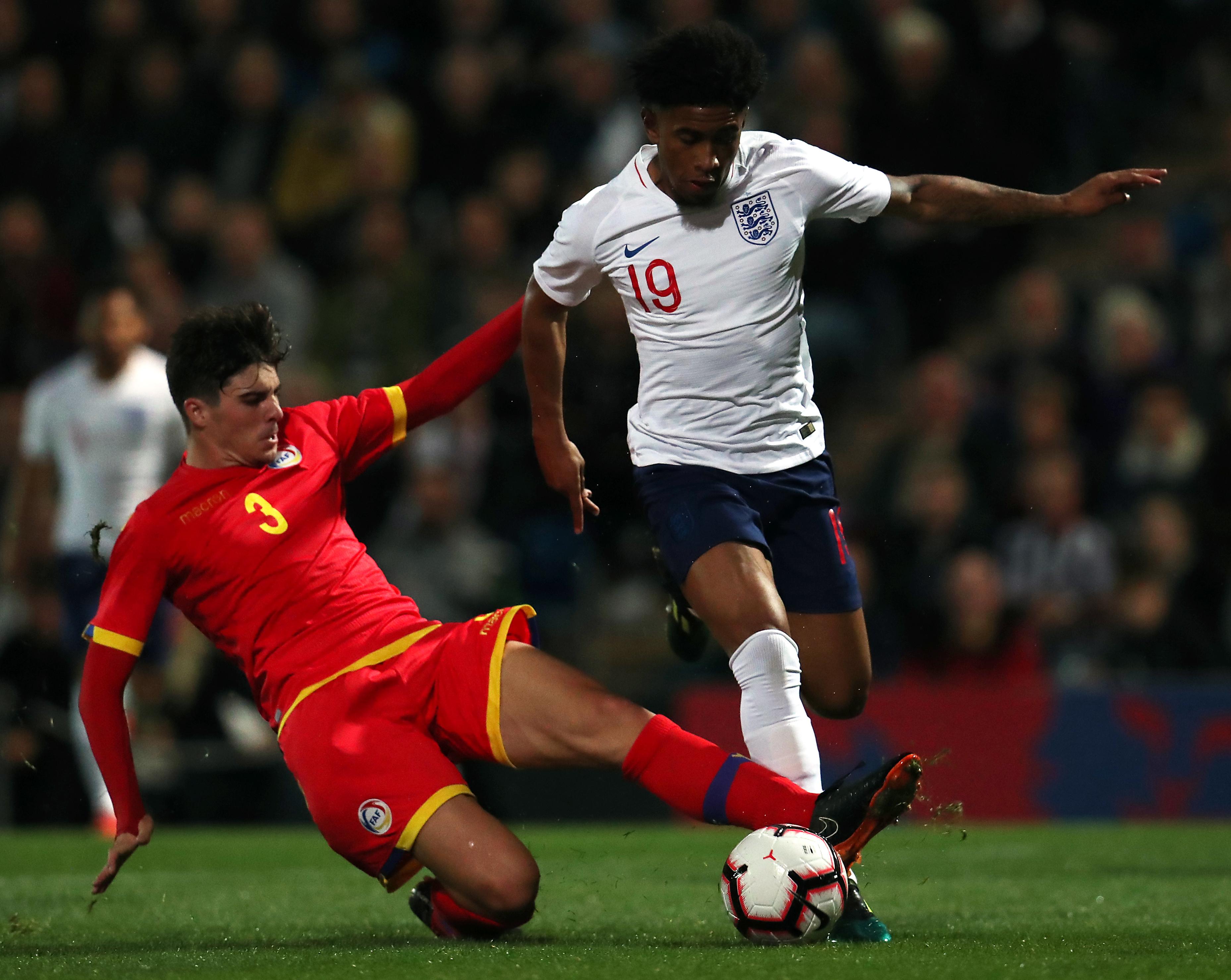