ENGLAND must pick themselves up from Old Trafford disappointment as they head to the Oval for the fifth Ashes Test.

Australia retained the Urn in Manchester after Joe Root's men failed to bat out the final day for what would have been an ill-deserved draw. 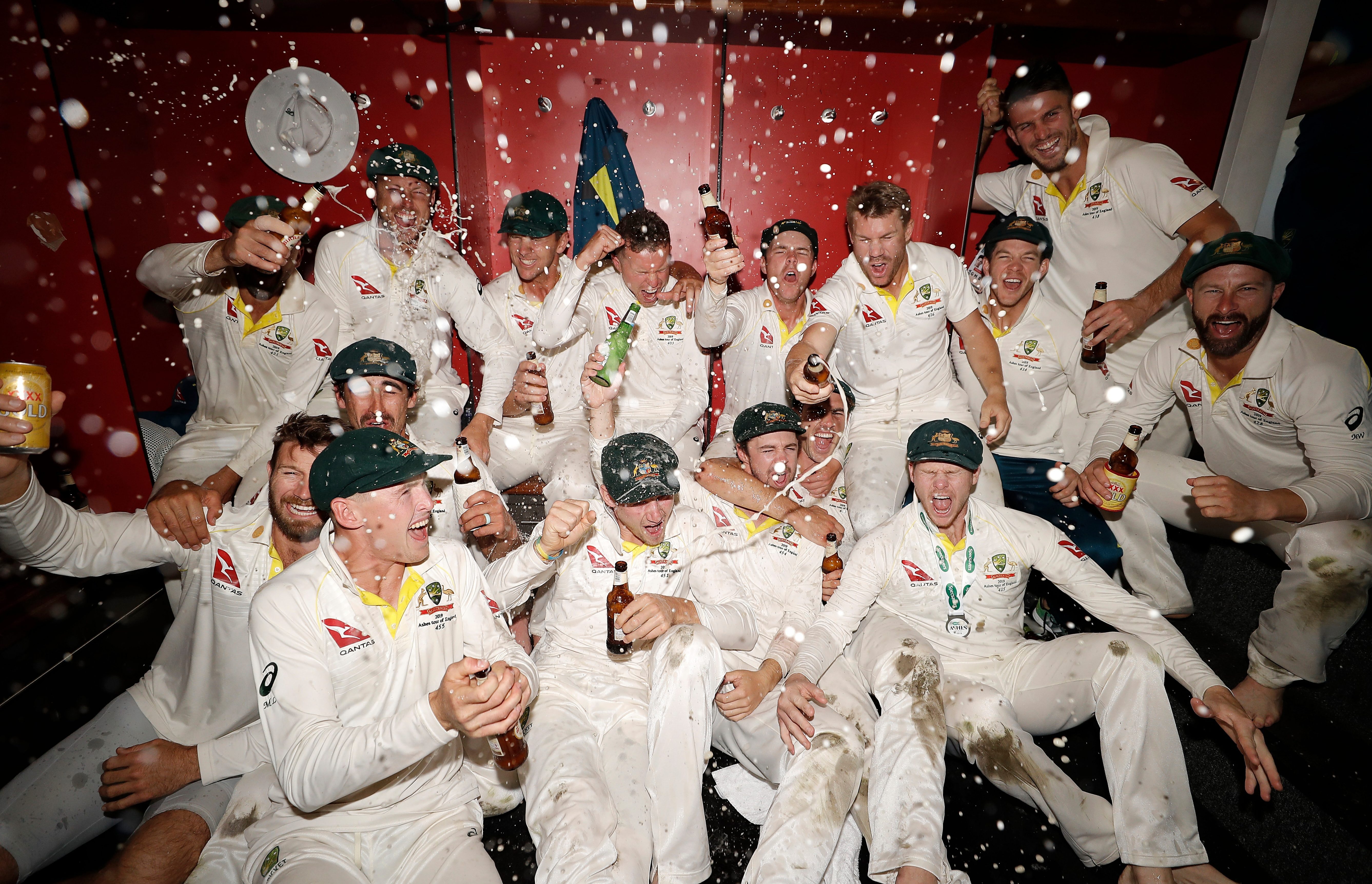 The Aussies deserve to lead 2-1 and are looking to wrap up their first series victory on English soil since 2001.

England therefore have more than just pride to play for and will be keen to win the final Test match of the summer to end the series on a high. 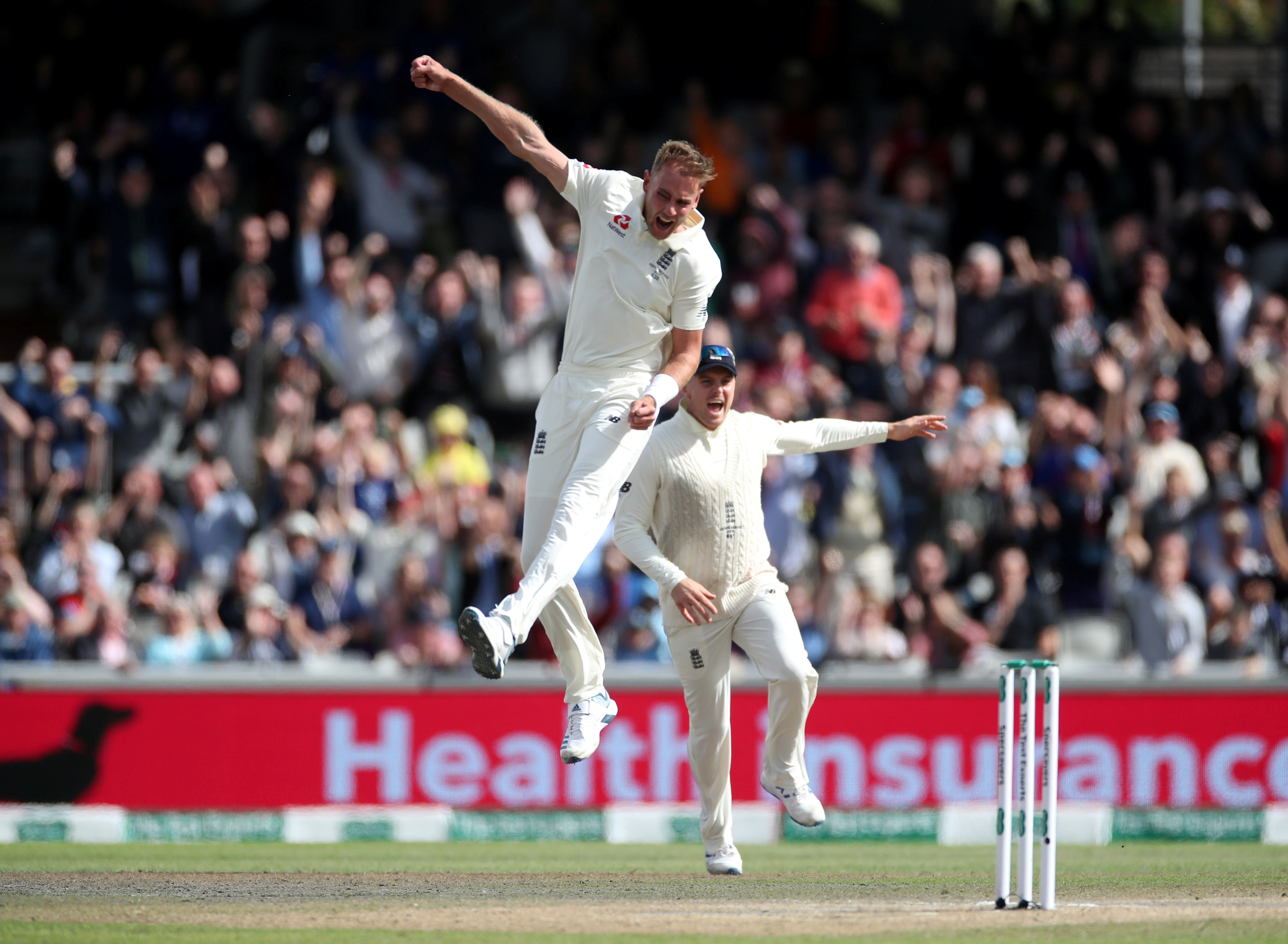 When is the fifth Ashes Test?

THE final Test of the five-match series will begin on Thursday, September 12.

It will be held at Surrey CCC's home The Oval, in South London.

Day One sees the all-important toss at 10.30am BST.

Play will then begin on each day at 11am – weather depending.

The Test is scheduled to run for five days until Monday, September 16 – and all of them are sold out.

EVERY delivery of the series is being shown live on Sky Sports Cricket.

Coverage begins every day at 10am.

If you're not a Sky customer, you can still watch by purchasing a NOW TV pass from just £9.99.

Highlights from The Oval are set to be shown on Channel 5 every day at 7pm.

ENGLAND have made two changes to the side that were defeated in Manchester.

Jason Roy and Craig Overton make way from the side, with Chris Woakes and Sam Curran coming back into the side.

Ben Stokes is suffering from a shoulder issue and is unable to bowl – so will instead play as a specialist batsman.

Australia celebrated retaining the Ashes with gusto at Old Trafford and make one change, with Mitchell Marsh back in for Travis Head.