I am fit and strong and, most importantly, my right shoulder feels better than it has for ages. 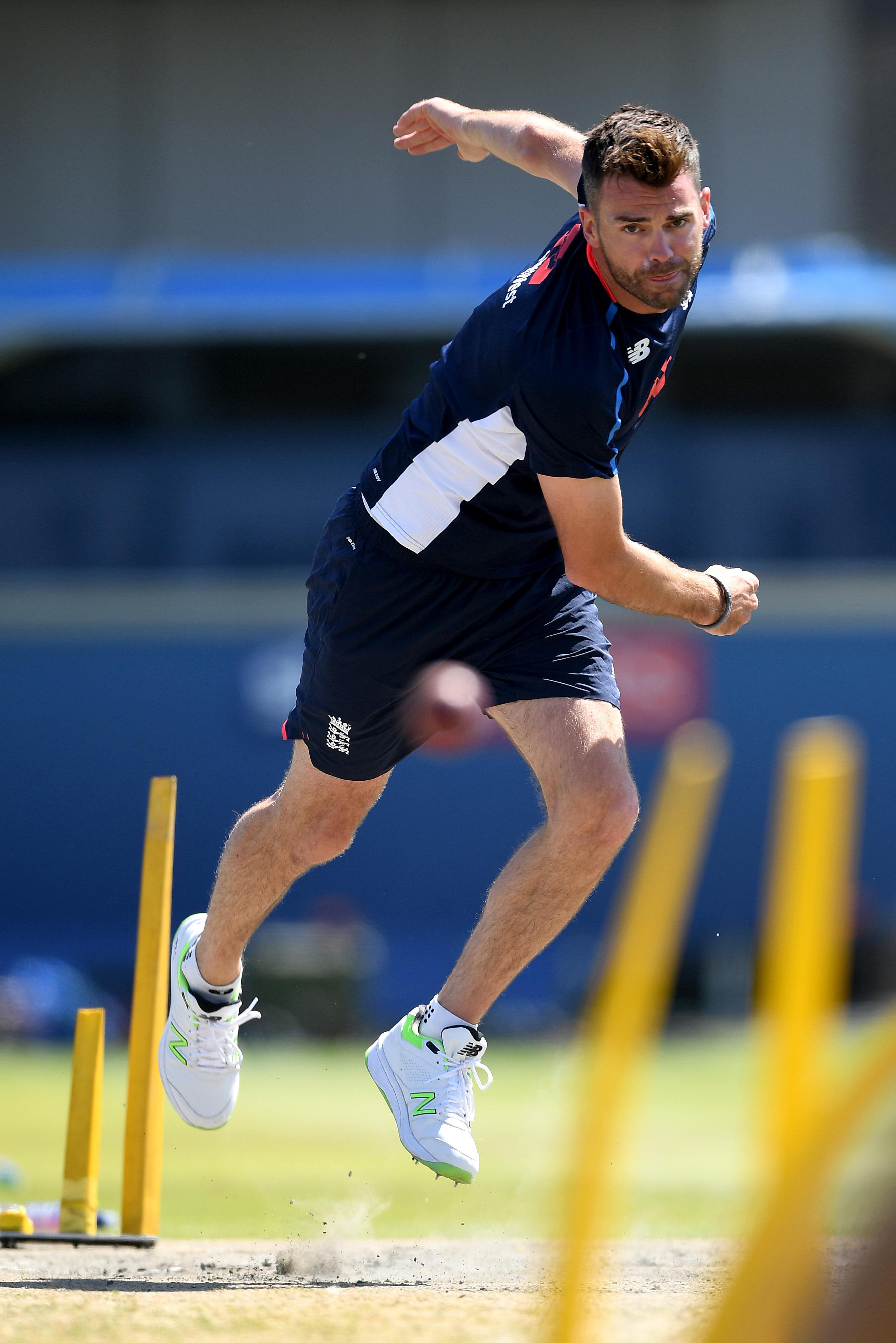 But a lot can change in four years and Kohli will be more determined than ever to do well, starting at Edgbaston on Wednesday.

He had planned to play for Surrey for a month to get used to English conditions and, although injury scuppered that, it showed Kohli’s desire to score a pile of runs this summer.

He will have thought a lot about how he can improve over here. 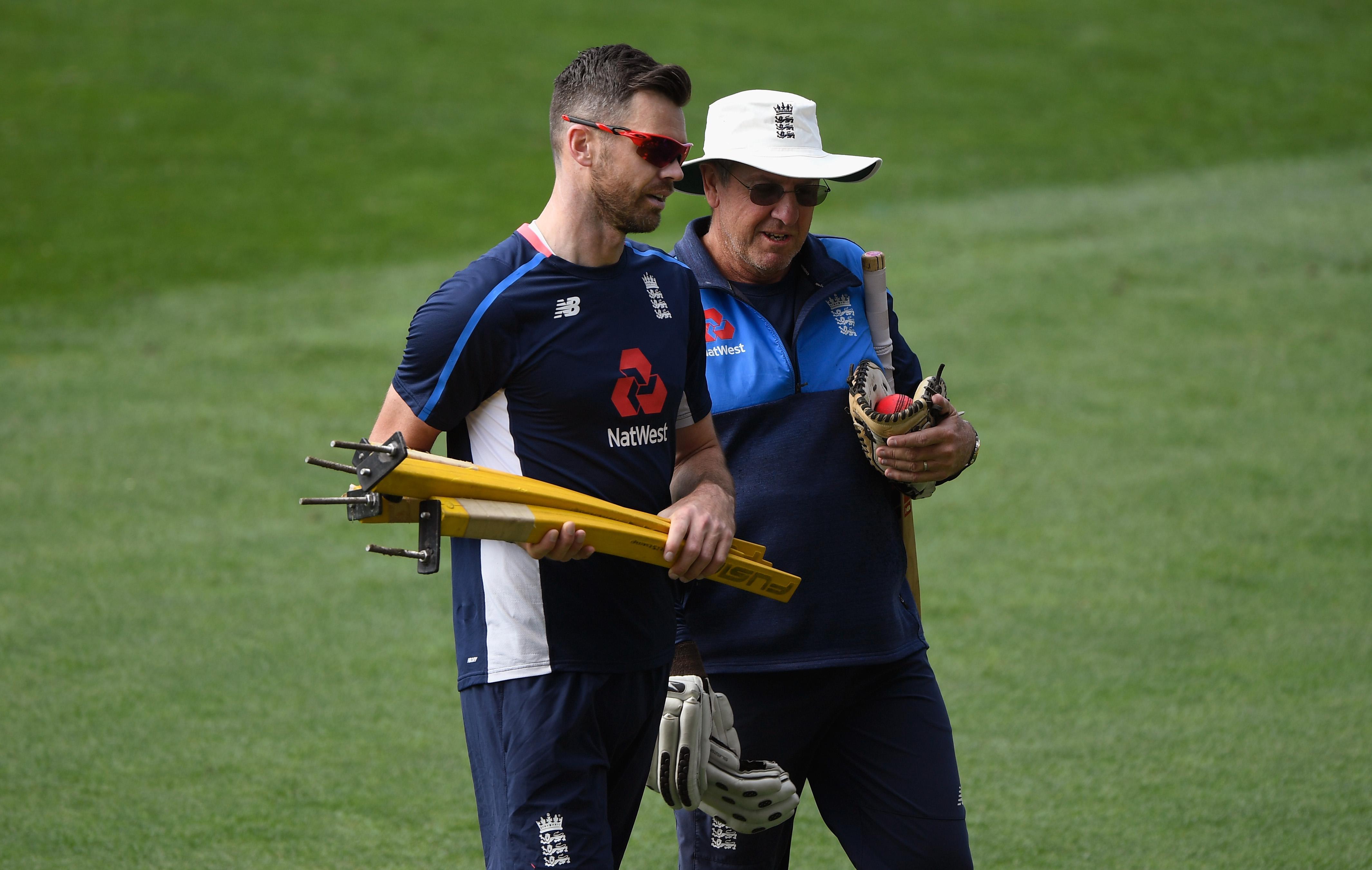 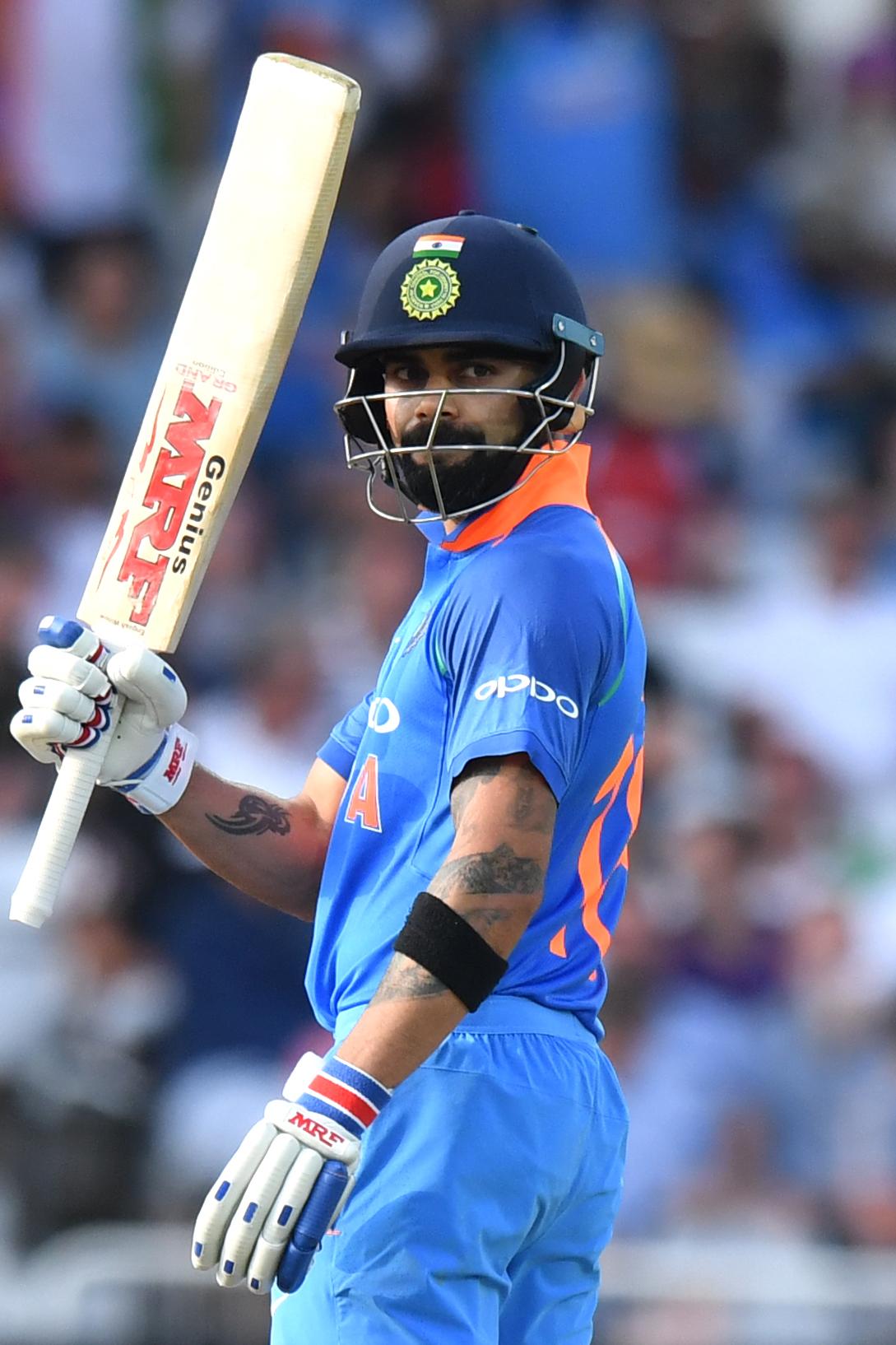 Kohli is always fired up, very animated on the field and plays with passion.

He can already be classed an all-time great batsman. But it’s not just about Kohli — India have a fantastic top six. We have to be ready for all their batsmen.

The bowlers will talk to Joe Root and the coaches and devise some plans for Kohli.

But you don’t want to be too rigid, you need to think on the hoof and adapt to conditions and match situations. 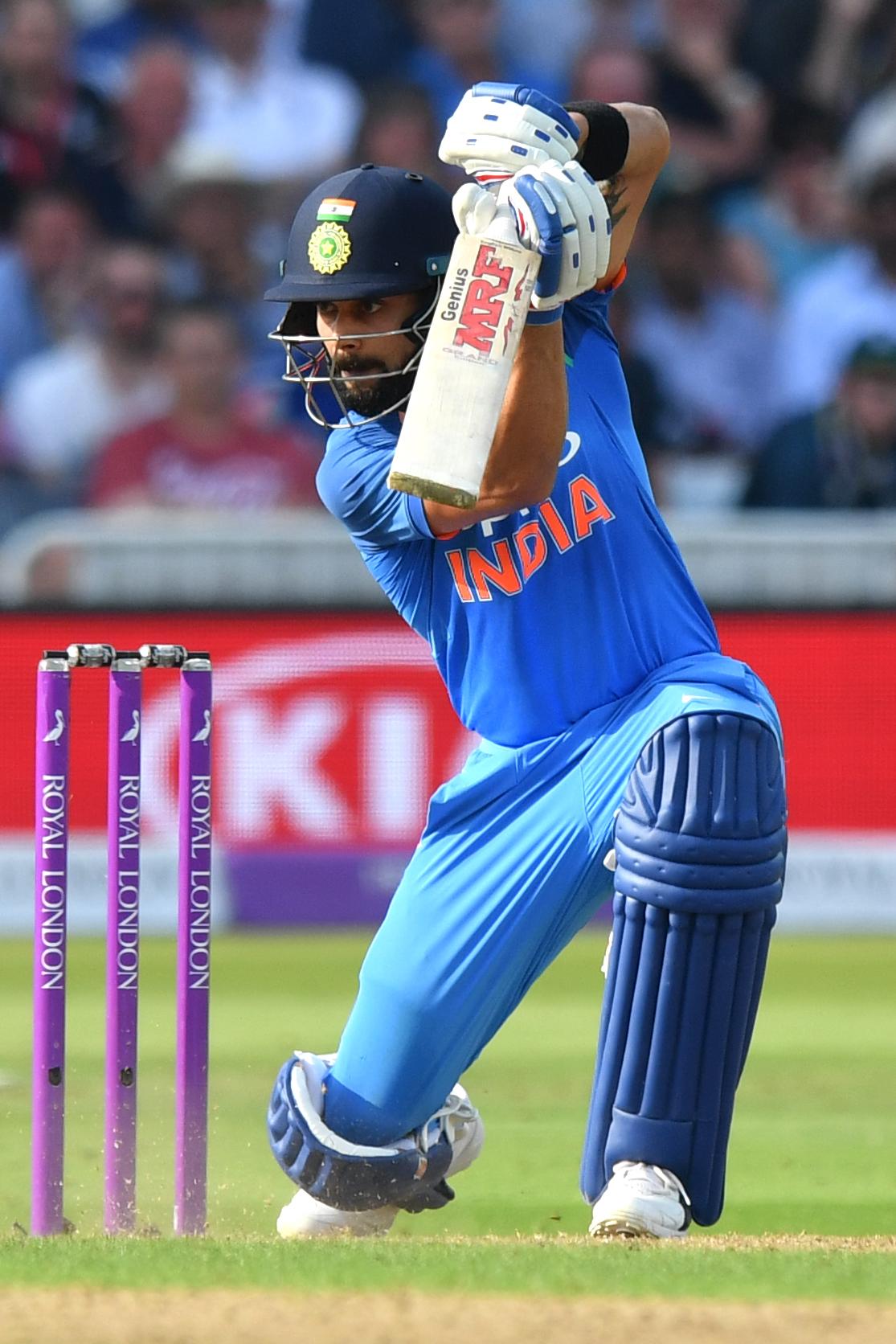 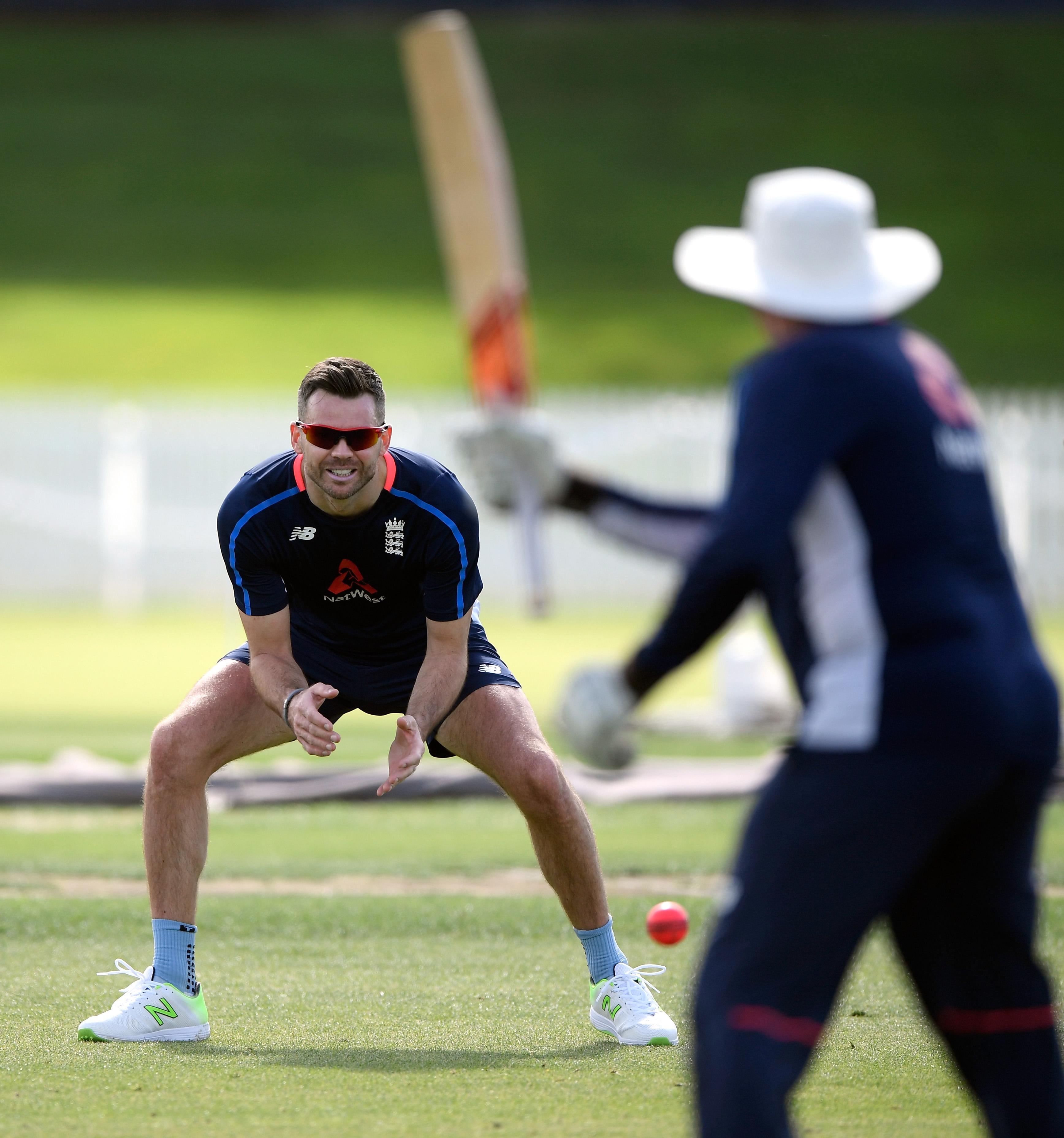 I don’t know Kohli as a person at all, although I recall Ravi Ashwin having a go at me when I walked out to bat in the Test in Mumbai in late 2016.

Ashwin had taken offence to some comments I’d made about Kohli’s batting in India compared to when he played in England.

They were misconstrued, really, but he saw it differently and said a few words. The umpires stepped in.

It’s great when you can challenge yourself against the top players in tense situations. I’ve always enjoyed it.

If you can dismiss the best in the world, it means you’re doing something right and have the quality needed to perform at the highest level.

The latest ICC Test rankings have me back at No 1 ahead of South Africa’s Kagiso Rabada. 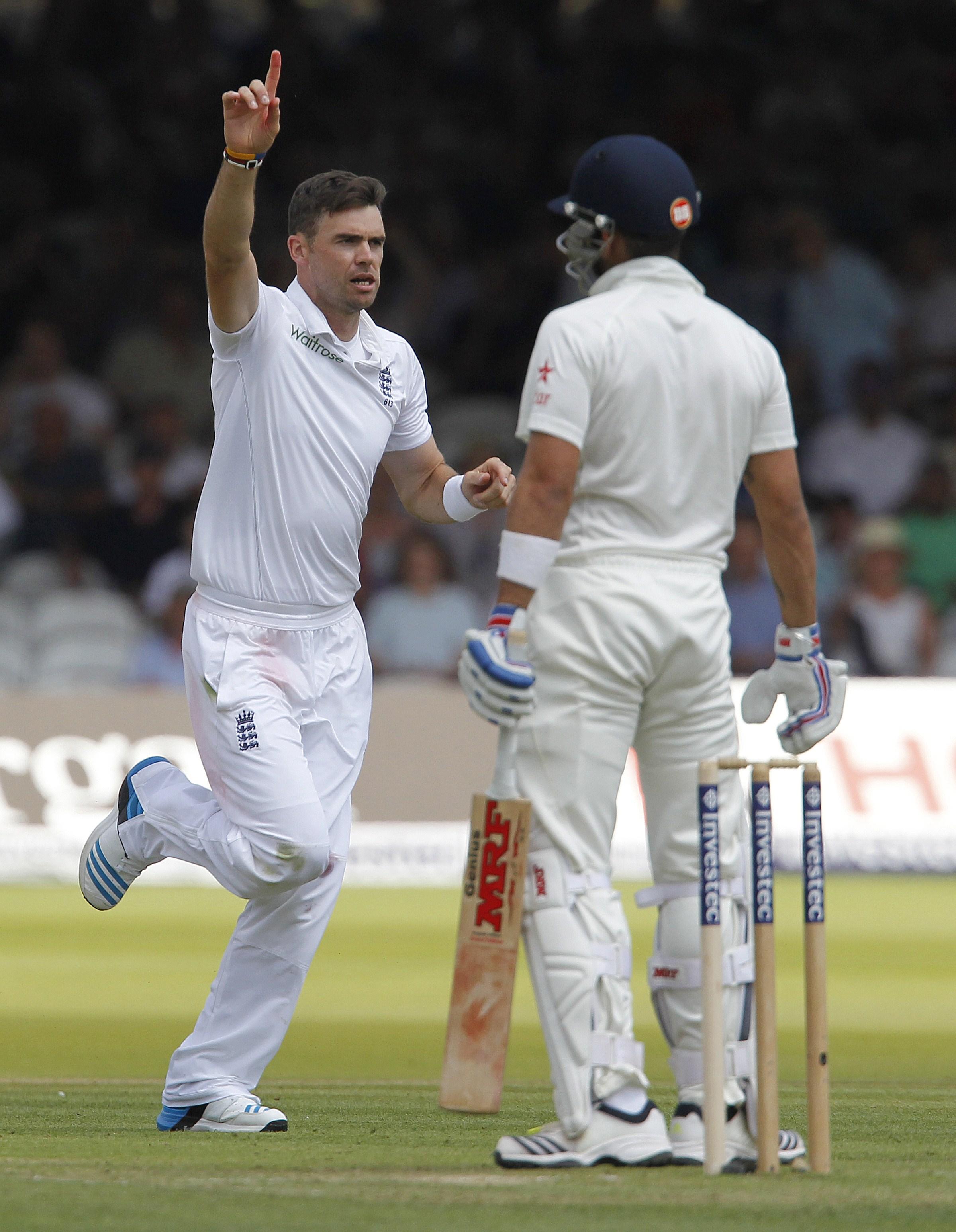 We’ve been swapping positions for a while now and, considering how rubbish I bowled in the Roses match, being top of the list is a pretty good effort!

It will bring extra pressure when we get to that First Test because people will expect a lot.

But I enjoy that expectation and responsibility — so being No 1 is a good accolade to have.

Although today is my 36th birthday, I feel in a really good place — physically and mentally.

The shoulder problem had been very annoying. I couldn’t shake it off, it was always there in the background, but I feel like I’ve turned a corner.

Having such a lengthy break allowed me to manage and strengthen the shoulder and I reckon I’ve nailed the problem. 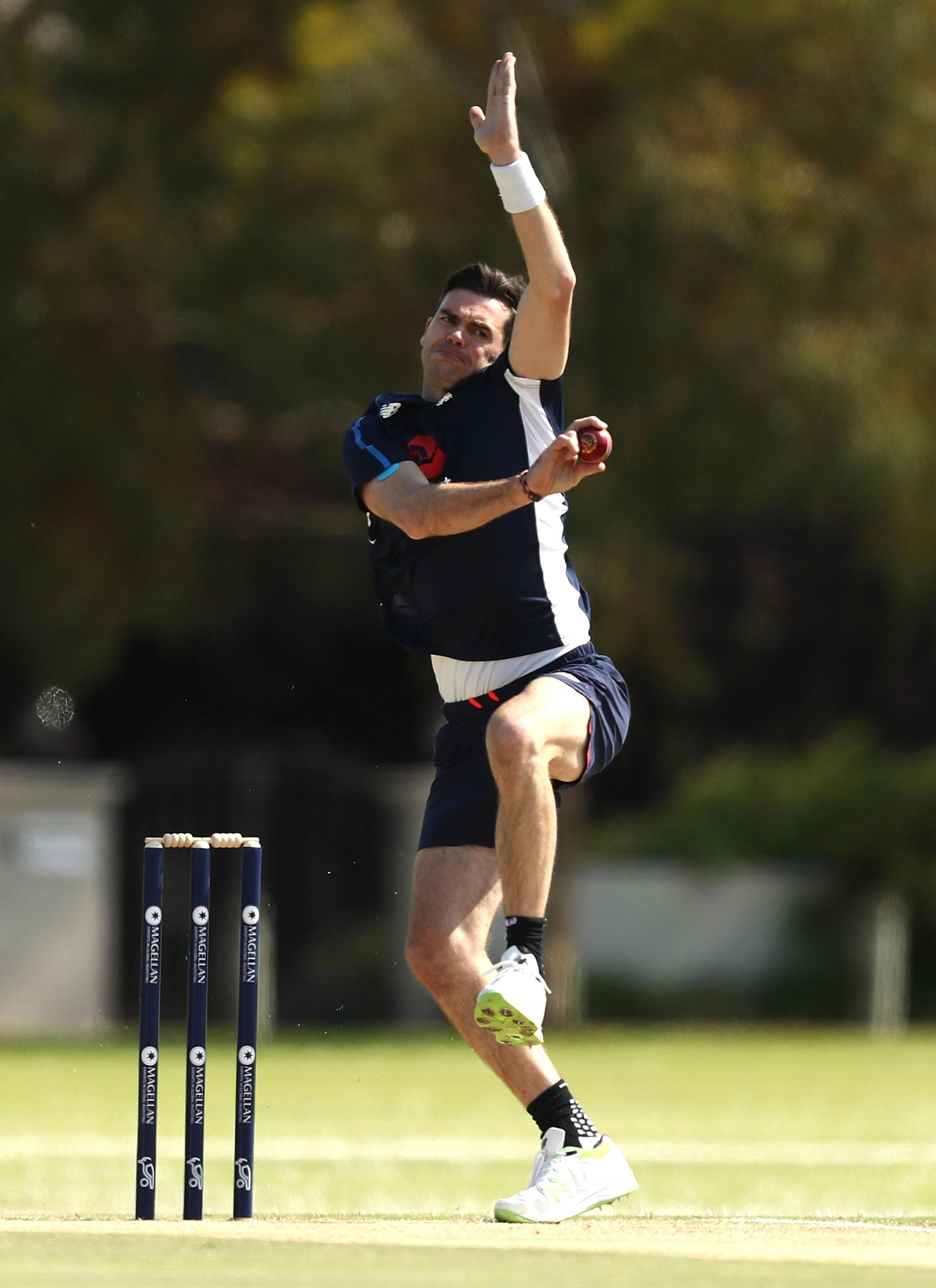 I was never concerned I wouldn’t be fit for this First Test but now I can focus fully on my bowling without the stress of having to manage my shoulder.

My aim is to get through five Tests in six weeks, which is a heck of a schedule.

Before some England one-day matches over the last month, I’d do work with the physio and strength and conditioning coach, bowl out in the middle with coach Chris Silverwood, have a shower then pop into the TV and radio commentary boxes.

I’ve been at Old Trafford most days, bowling and working in the gym, as well as bowling around 25 overs each in a Lancashire second XI match and the County Championship game against Yorkshire last week.

The standard in the Roses match was quite poor, to be honest, with both teams below par.

The game finished with Root burgling four wickets — and we’ll never hear the end of that.

While, two days earlier, a T20 clash on the same pitch and involving many of the same players yielded 351 runs in just 28 overs.

I watched most of that game on my sofa and the final ten minutes behind my sofa!

What a game, what an incredible atmosphere with more than 20,000 inside Old Trafford and the old place rocking.