ENGLAND return to action as they welcome Republic of Ireland for a friendly clash at Wembley.

Gareth Southgate's Three Lions were beaten at the Home of Football by Denmark in their last outing, going down to a Christian Eriksen penalty. 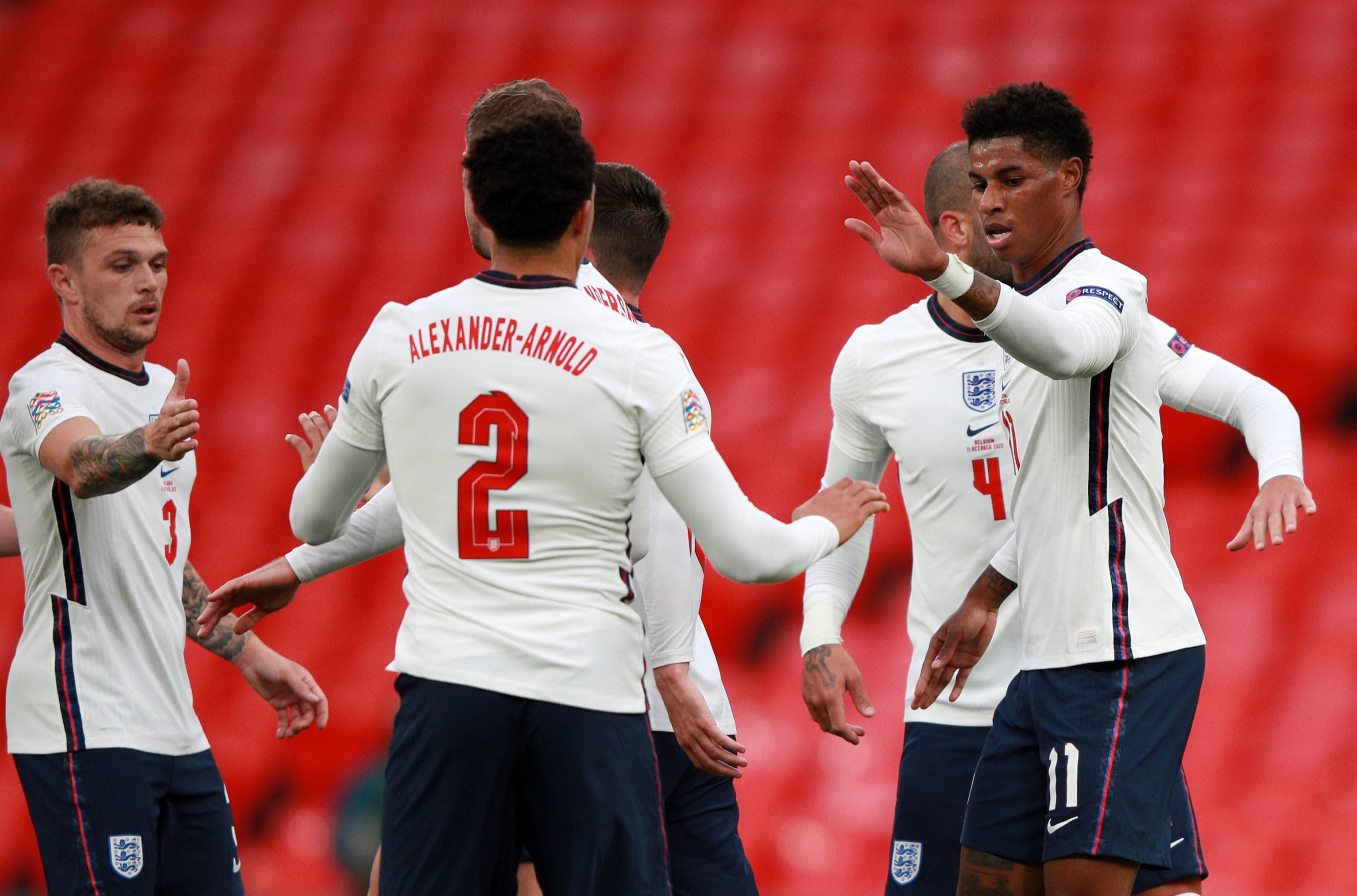 Ireland meanwhile are winless in 2020 and lost 1-0 to Finland in their last game, leaving them eight points off the pace in their Nations League group.

When is England vs Ireland?

This match is being shown on free-to-air TV in the UK.

You can watch all of the action live on ITV1.

Coverage will begin at 7.30pm, while you can stream by heading the ITV Hub.

England have lost Trent Alexander-Arnold to injury after the Liverpool full-back limped off in their draw with Manchester City.

And in another blow to both the Reds and the Three Lions, Joe Gomez was injured in training in the lead up to this game.

Declan Rice, Jack Grealish and Michael Keane are all in the squad and played for Ireland at youth level, while Nick Pope is set to start in goal.

Harry Maguire can face Ireland but will miss the game with Belgium due to suspension.

For the Irish, Luton Town striker James Collins gets his first call-up while they also welcome back skipper Seamus Coleman from injury.