ENGLAND host Italy as they look to get their Six Nations title defence back on track.

The Red Rose were stunned by Scotland at Twickenham last week, crushing hopes of a first Grand Slam since 2016. 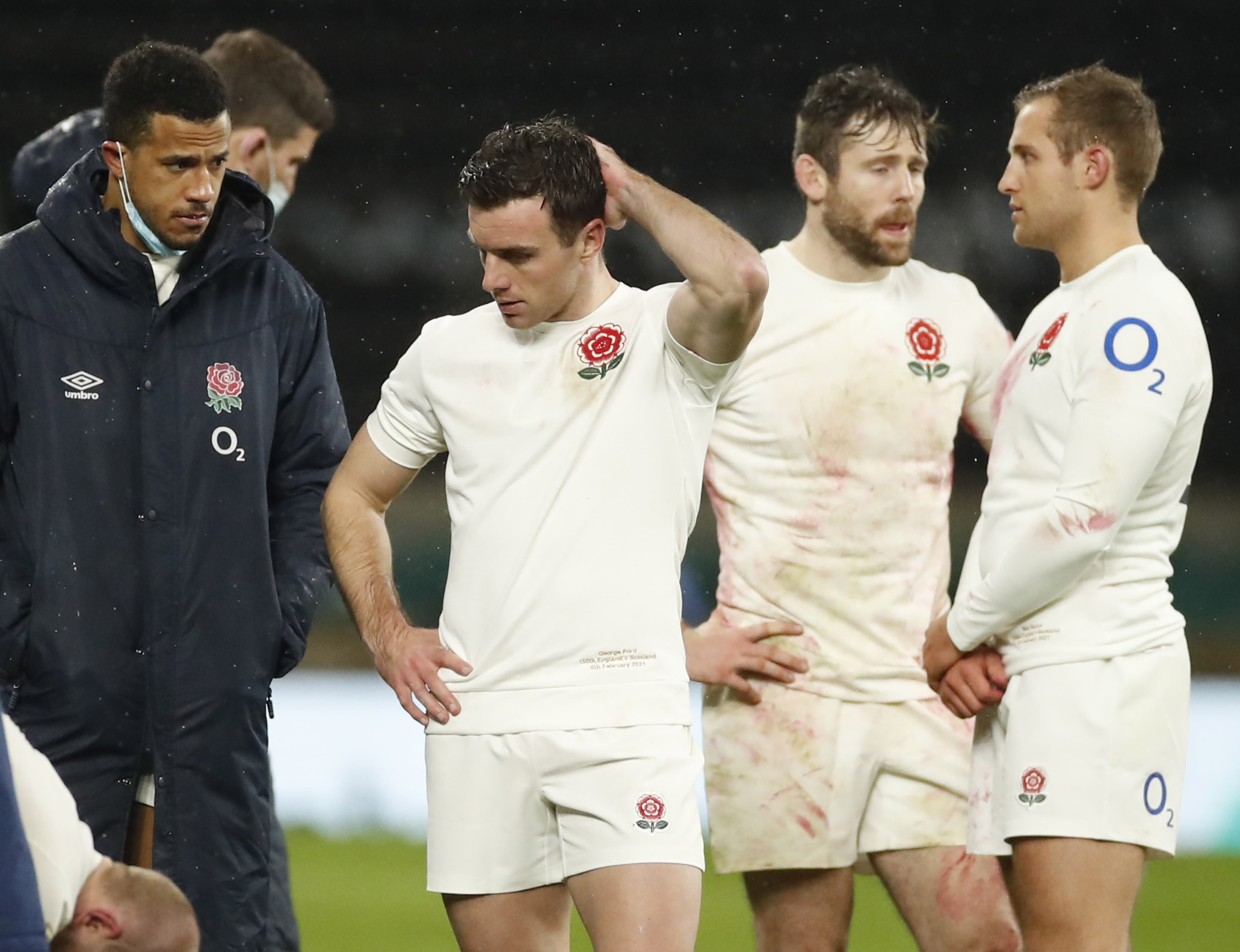 Italy meanwhile were crushed in their opener against France and haven't won a game in this competition in SIX years.

When is England vs Italy?

What TV channel is England vs Italy on and can I live stream it?

Can I watch England vs Italy for free?

The former has been struggling with an Achilles injury which has kept him out of action since before Christmas, while Sinckler was suspended for the clash.

Harry Williams and Wasps loosehead Tom West have both returned to their clubs as a result.

Owen Farrell put in a poor performance against the Scots but has kept his place, albeit as 12, with George Ford starting at fly-half. 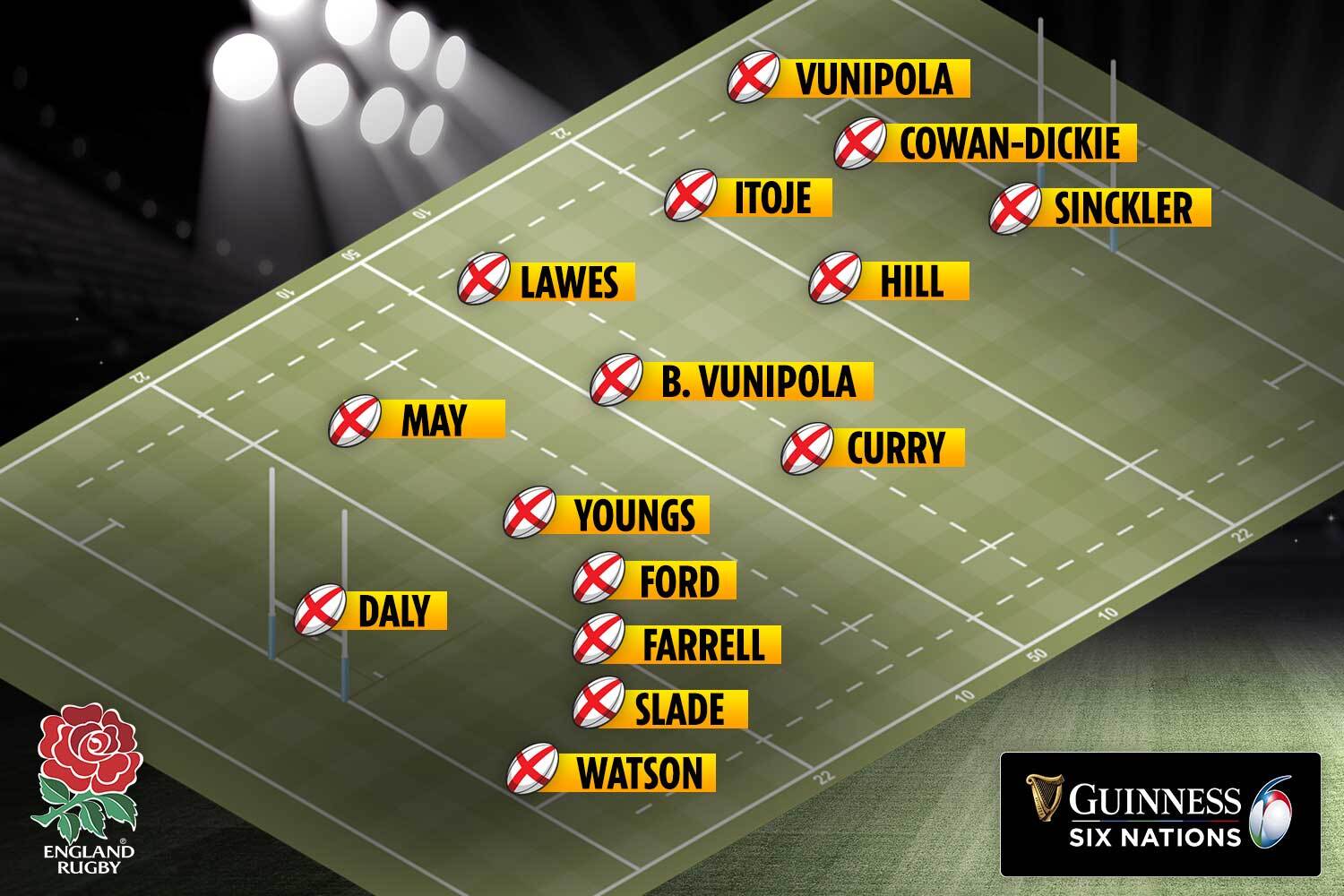 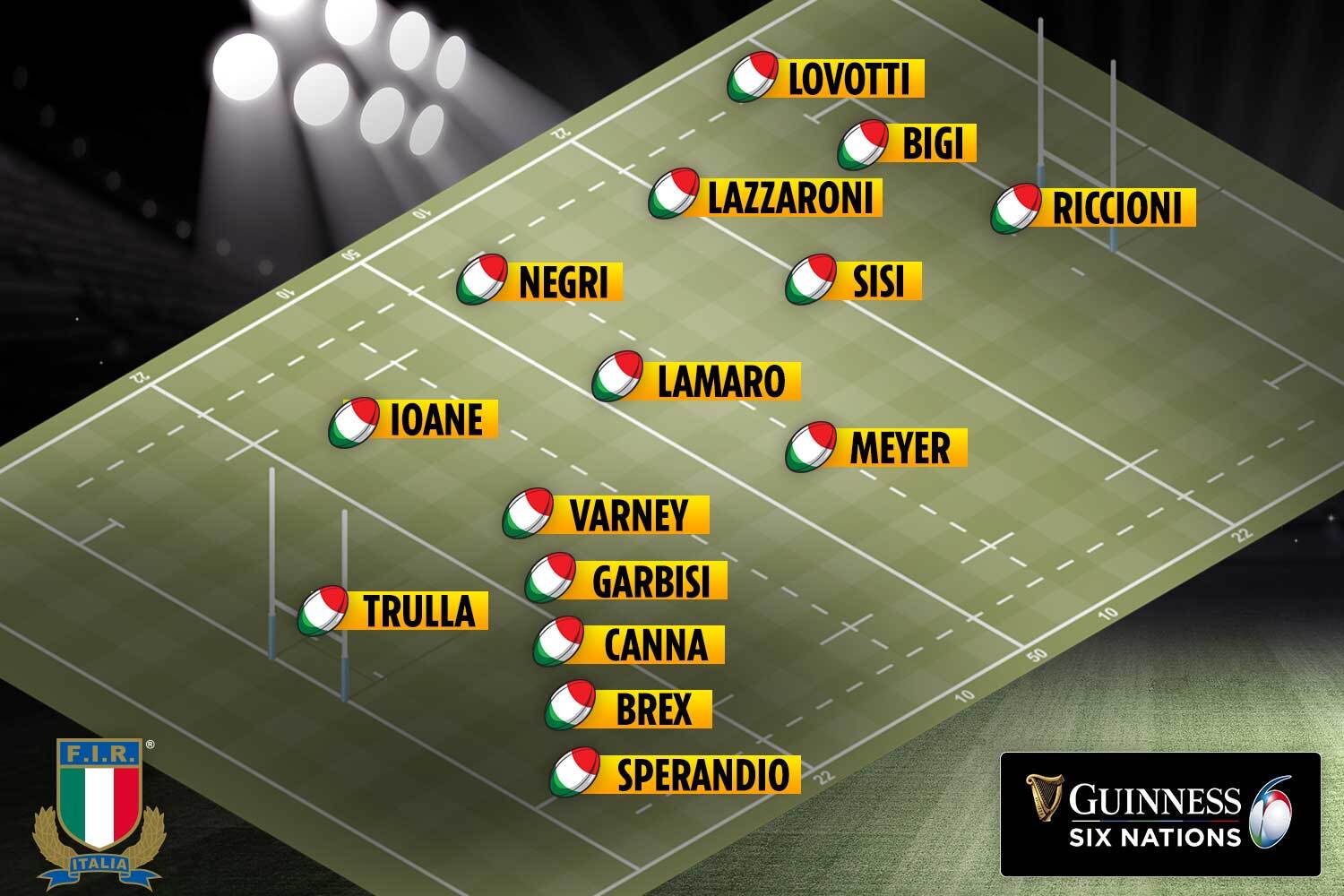