Gareth Southgate's men wore their usual hot kit of white, while the Super Eagles donned their new retro green strip – but it failed to provide them with much luck. 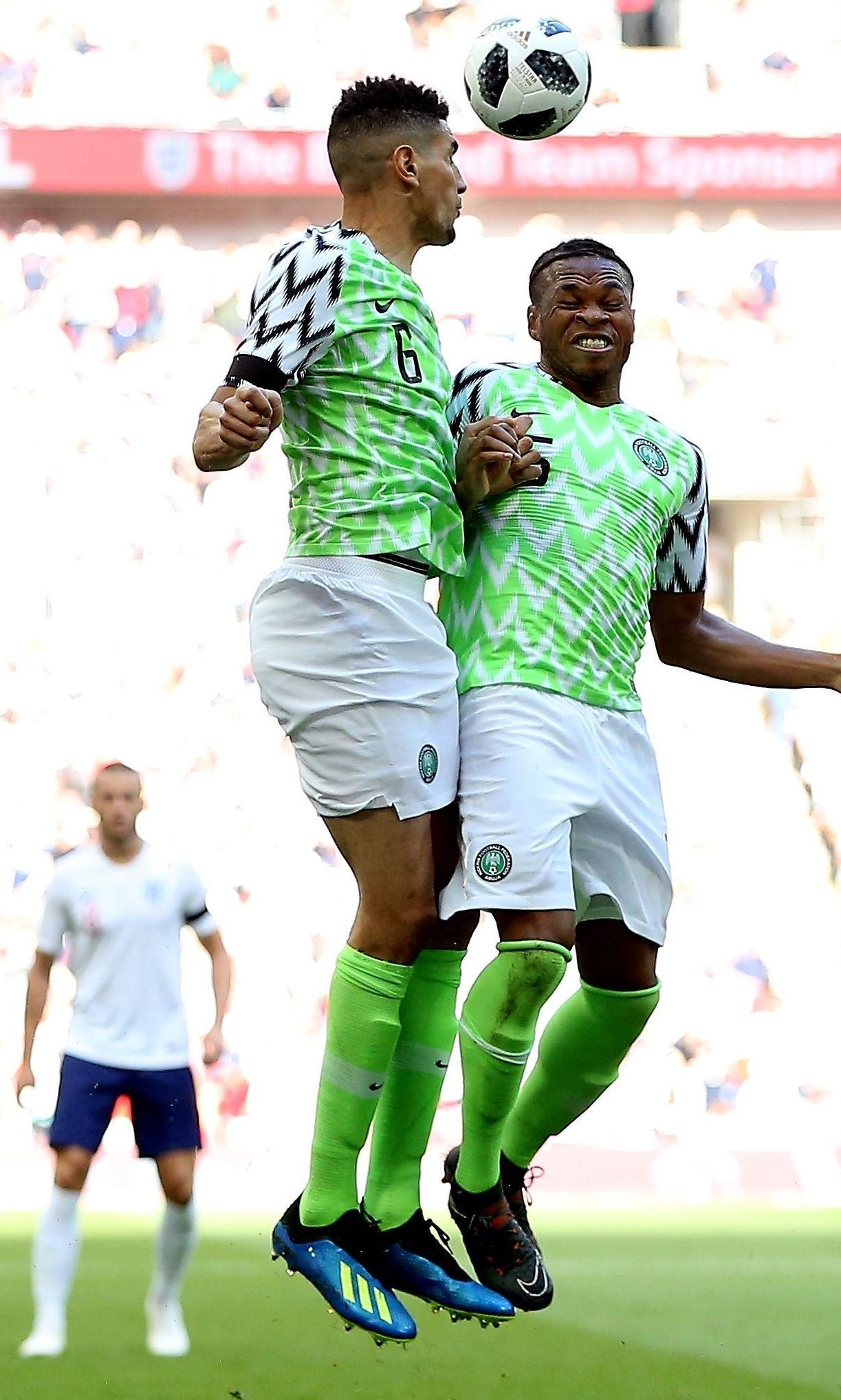 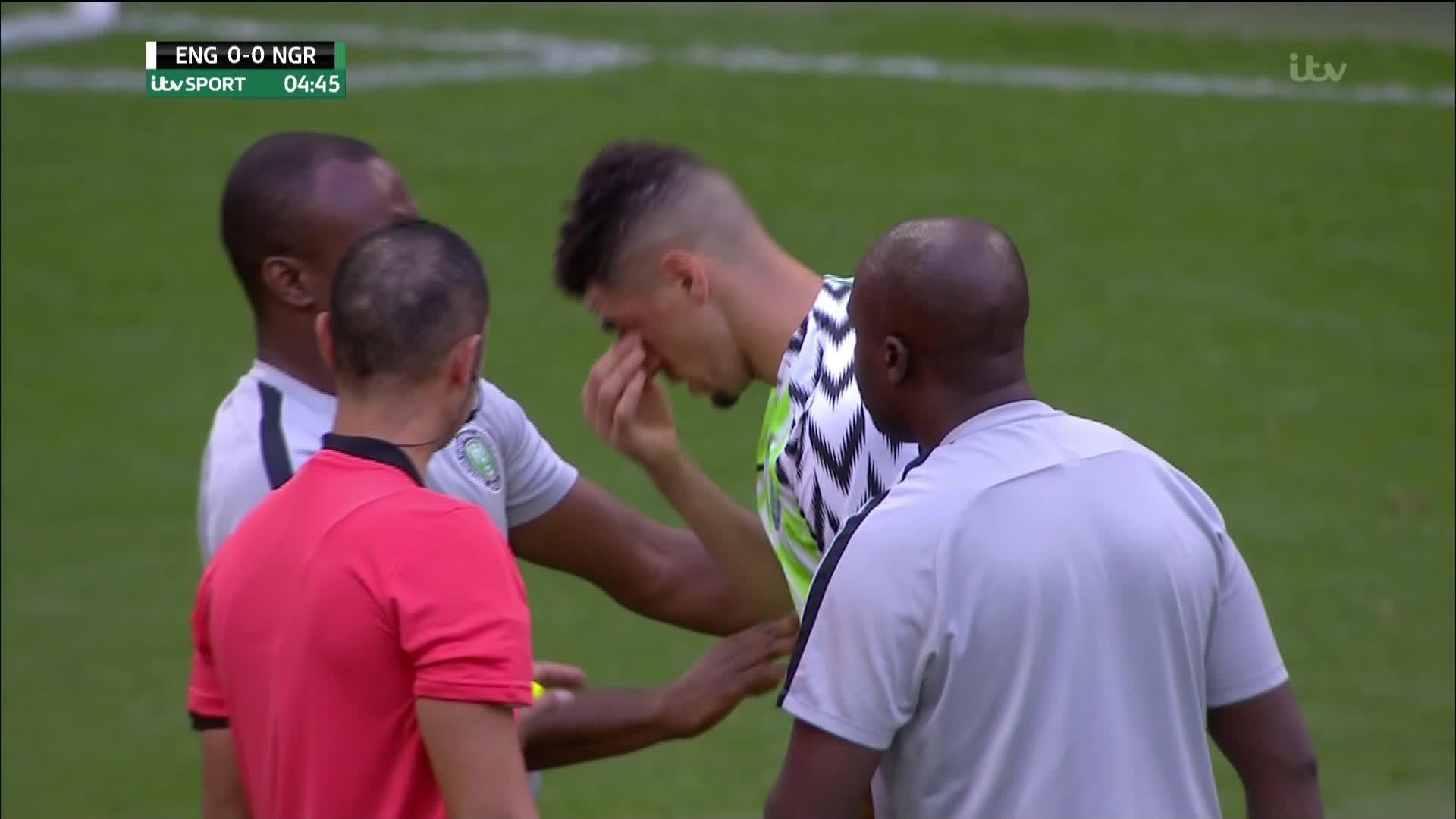 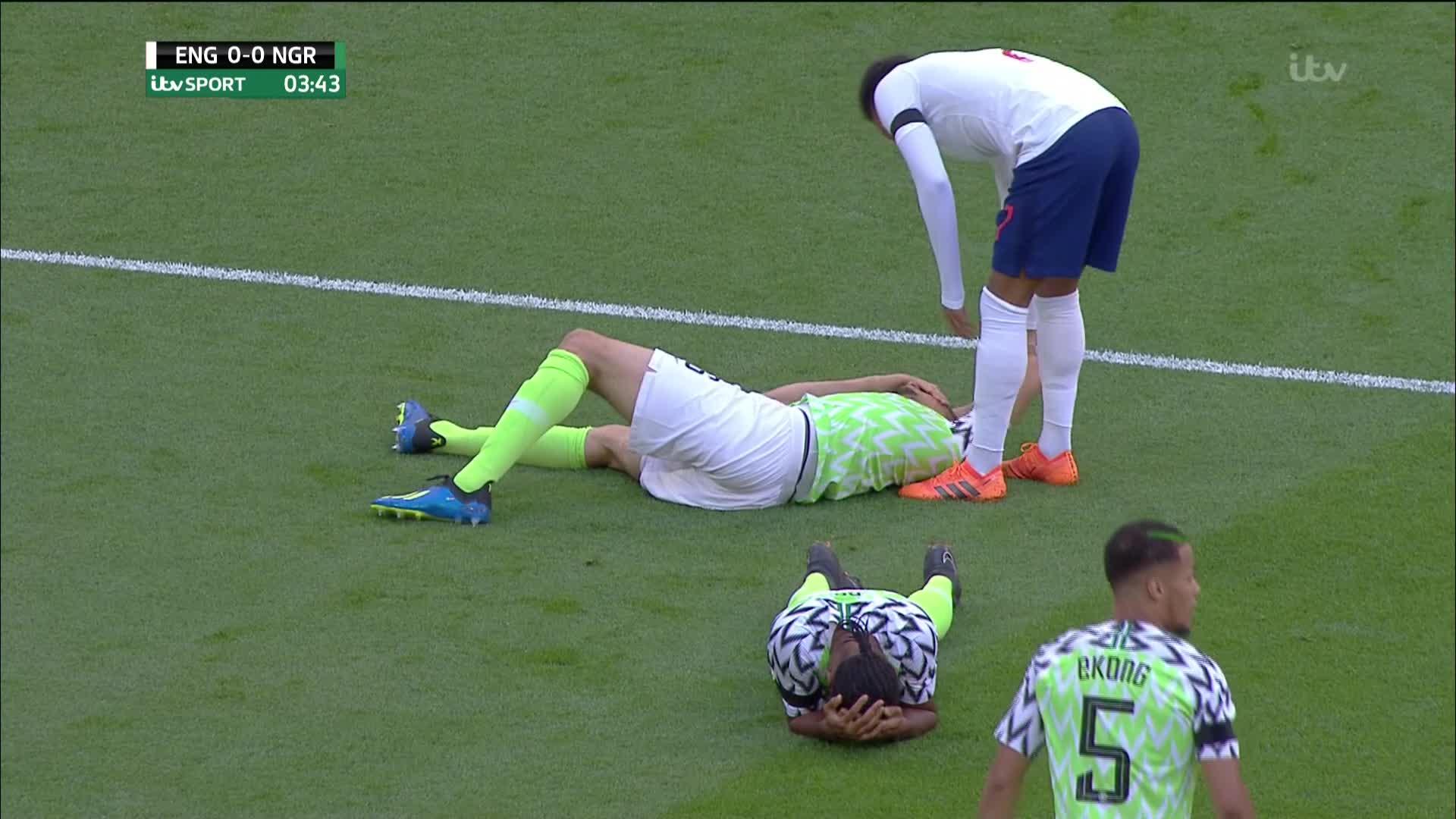 Nigerian duo Joel Obi and Leon Balogun headbutted each other minutes into the clash, with the two mistaking each other as opponents.

Before goals from Gary Cahill and Harry Kane put the Three Lions 2-0 up going into the break at Wembley in their first World Cup warm-up match.

Nigeria's jersey has been labelled as one of the best kits of all time – with the top selling out instantly during its release yesterday.

But the decision to allow the African nation to wear their new jersey has caused outrage from fans on social media. 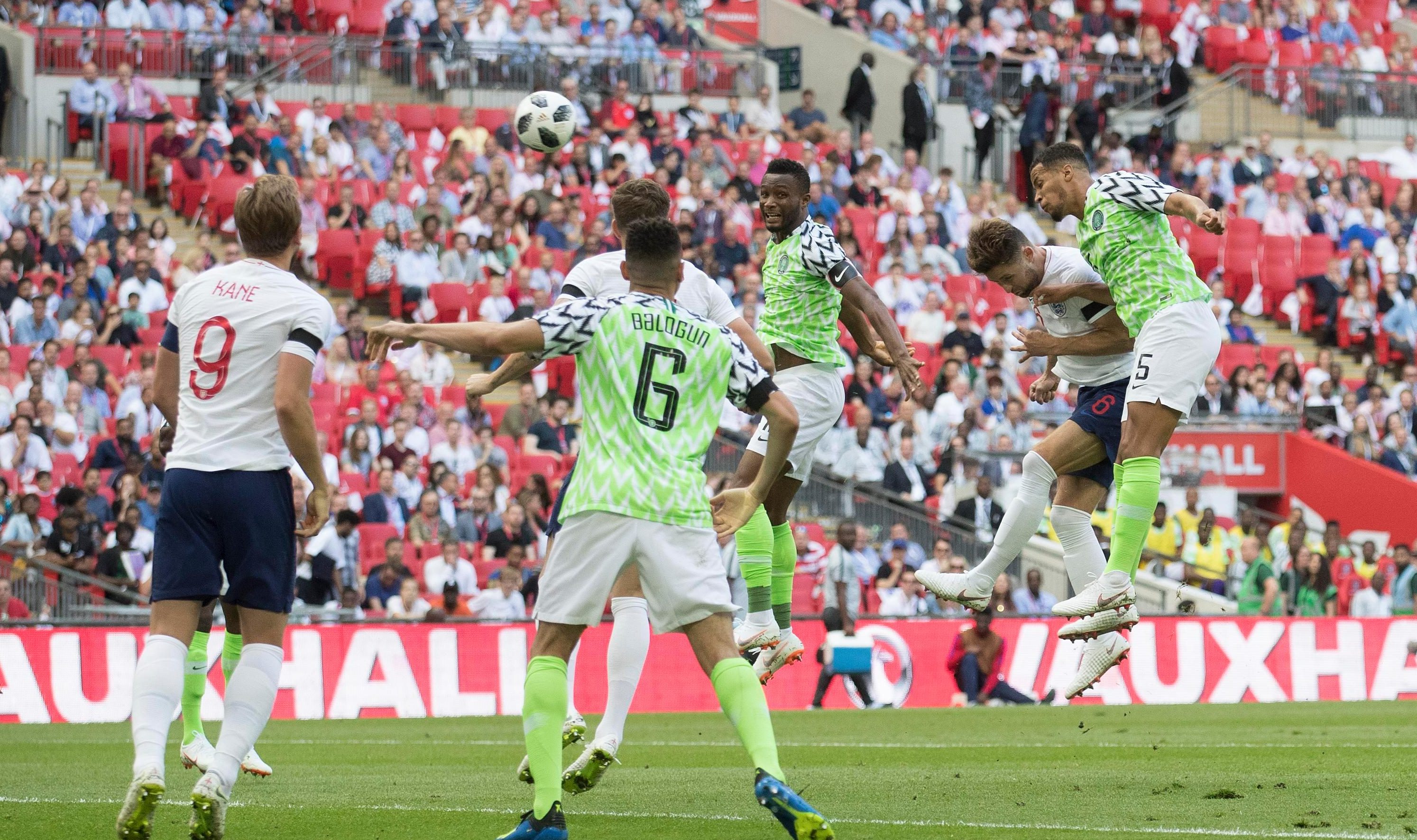 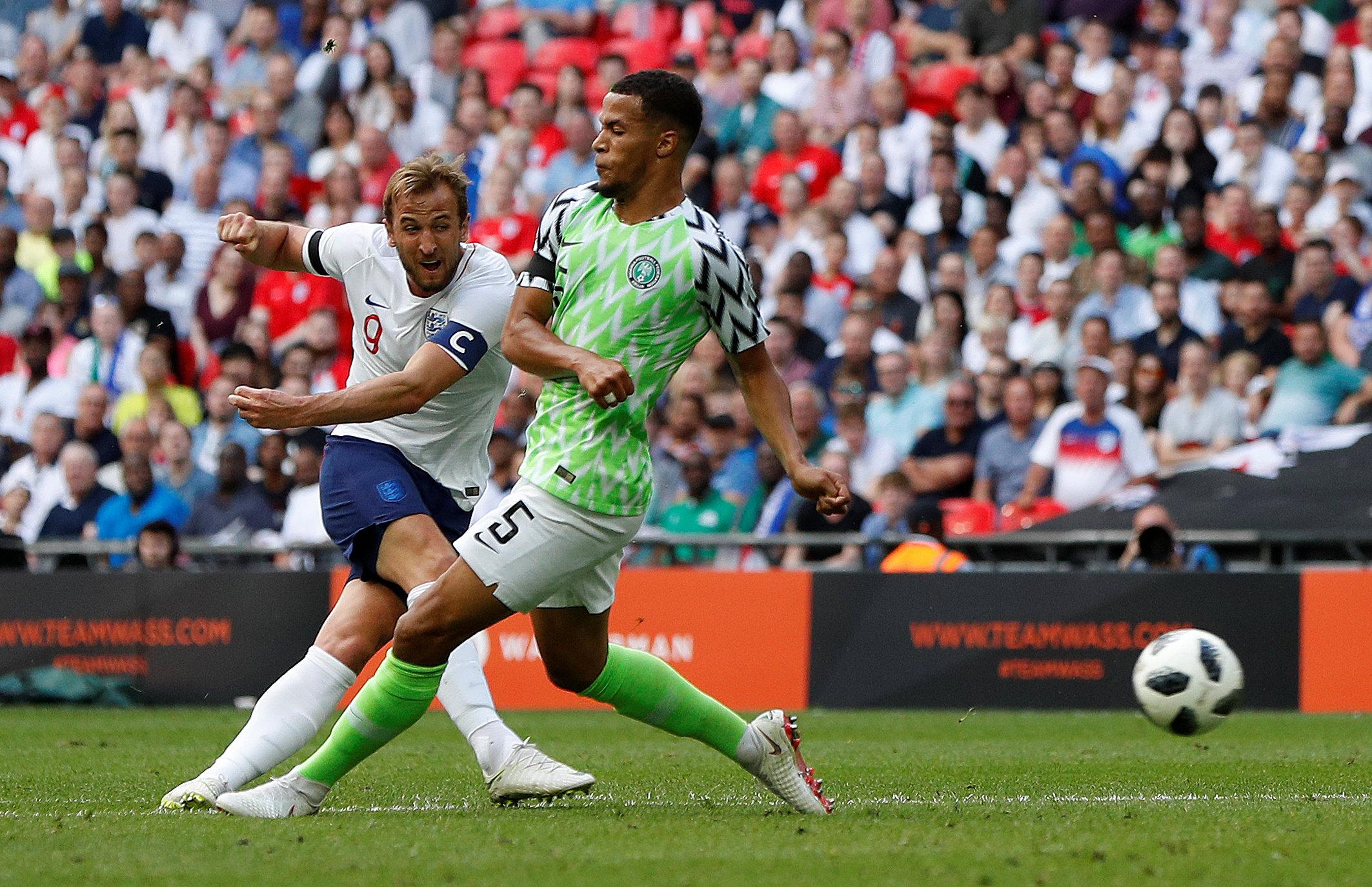 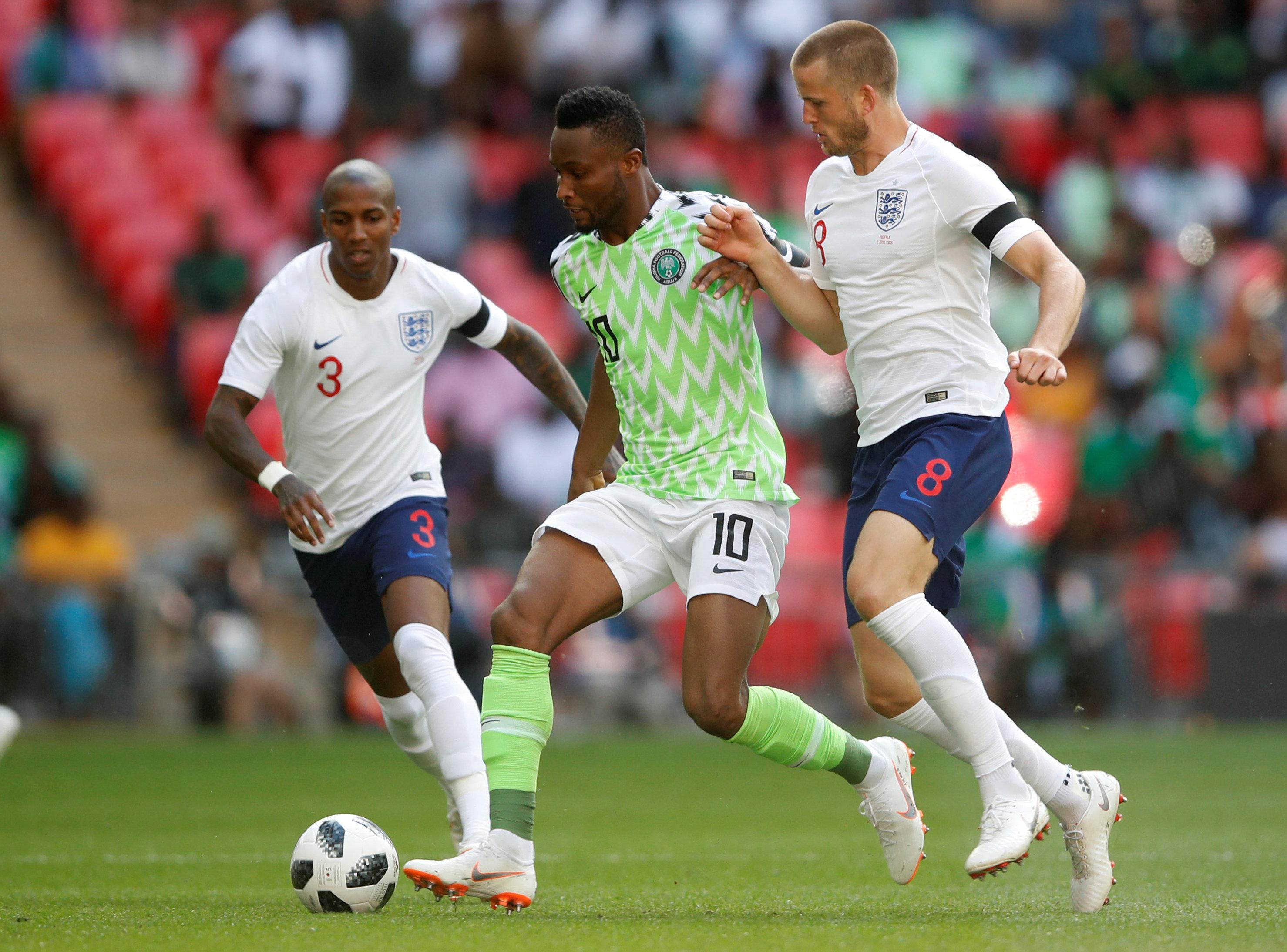 One fan commented: "It’s 2018 and we still have a kit clash occurring in International football."

While another said: "I appreciate it’s Nigeria’s new kit, but am I the only one struggling with a bit of a kit clash?"

HAVING A BALL World Cup 2018: England’s opponents Panama show off their dance moves on flight to New York ahead of friendly in Norway

Follow all the action from Wembley on out SunSport LIVE blog…