After agreeing terms with the London club Gustard will be named as their new boss on Monday. 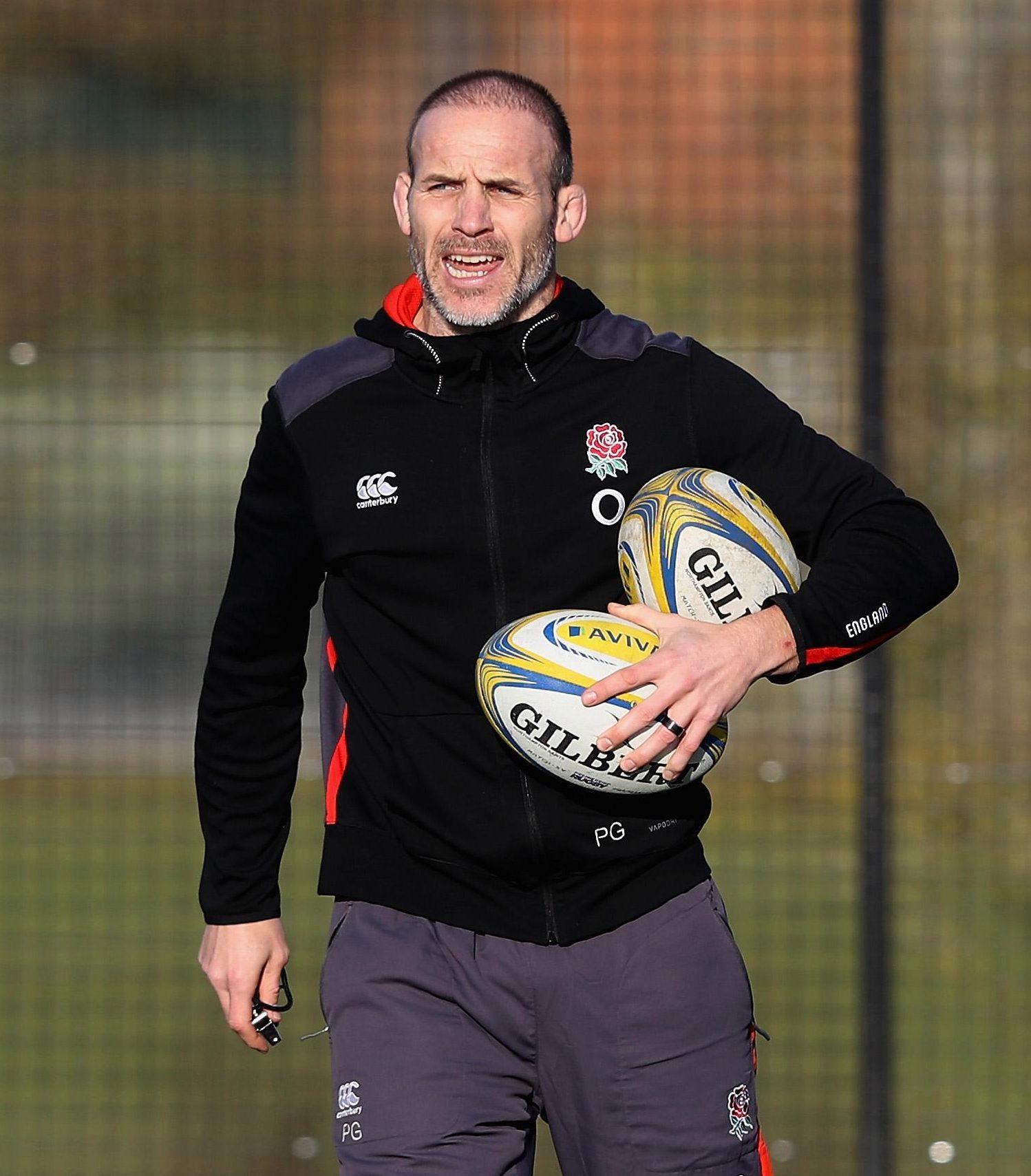 And it leaves Eddie Jones without a defence coach OR attack coach with just 15 months until Japan 2019.

Gustard's decision to pack it in with England is a huge blow for Jones.

He is expected to tour South Africa with the Test side next month before starting work in the Premiership just days after they get back at the end of June.

Not only does it reflect badly on Red Rose coach Jones, but also the RFU whose sole aim of the game is to promote and nurture homegrown talent. 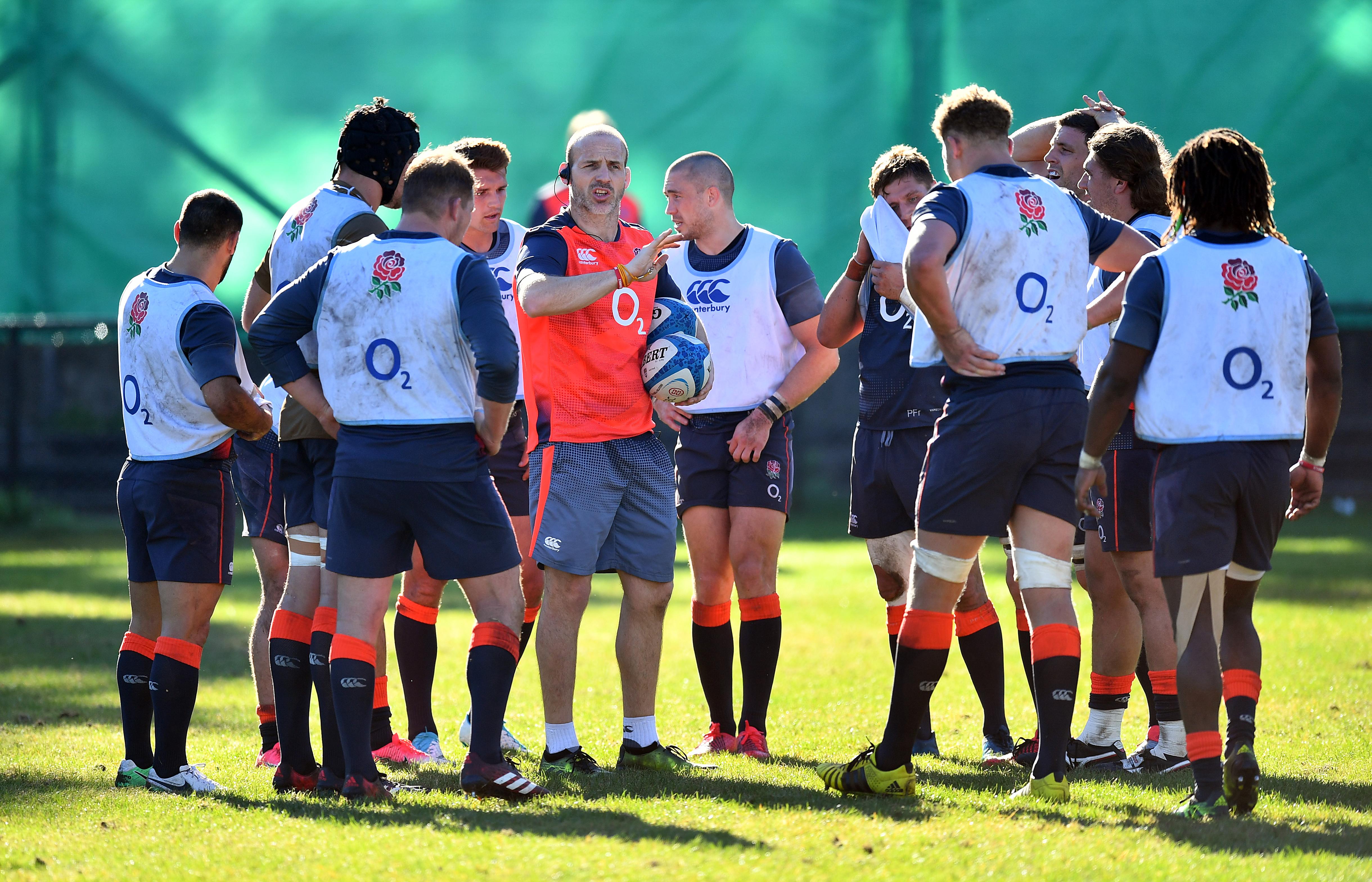 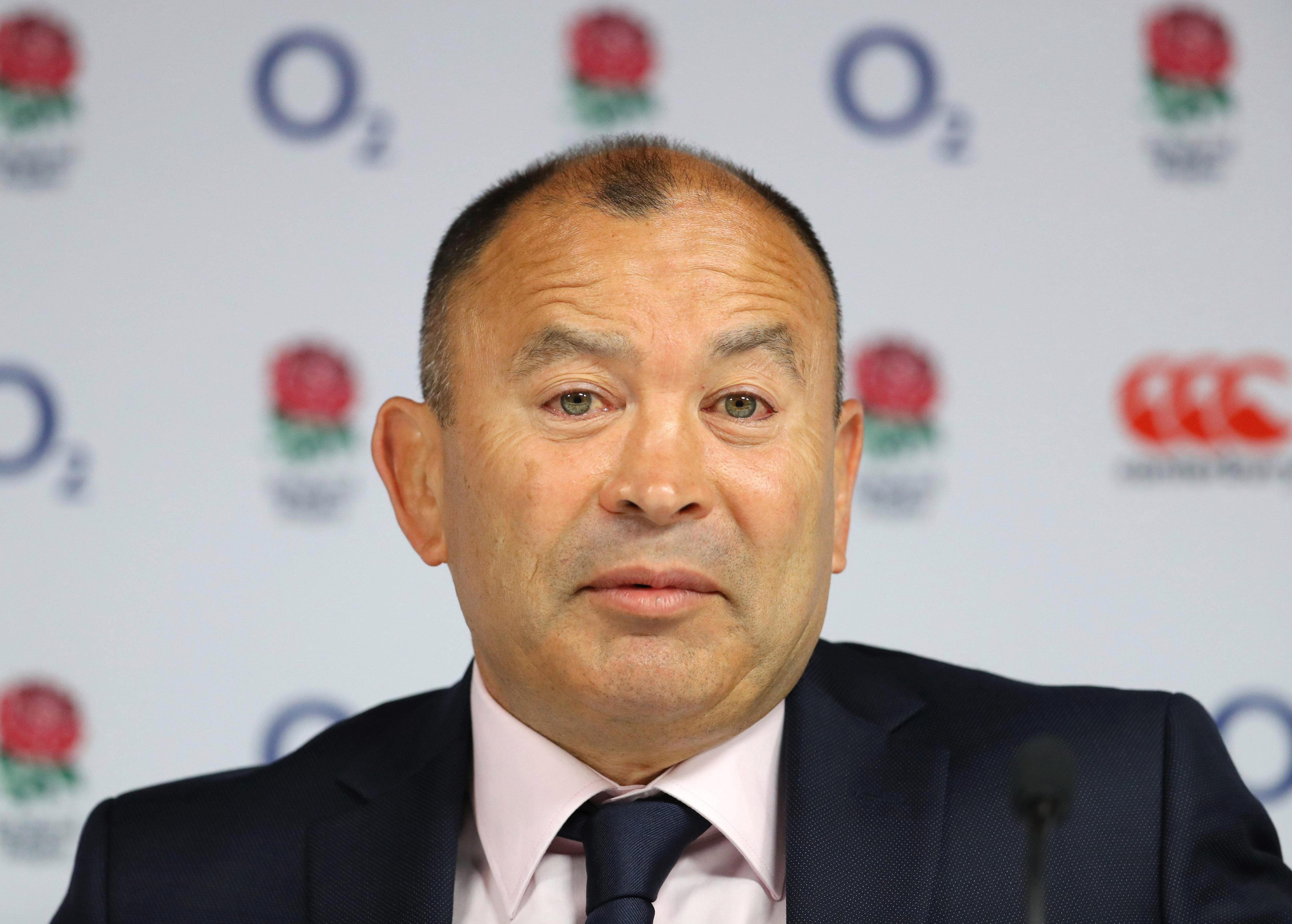 Quins players within the England camp have welcomed Gustard's appointment at The Stoop after another nightmare season.

John Kingston was sacked after they finished 10th and only an awful London Irish outfit saved them from being dragged into a serious relegation battle.

Former Saracens, Leicester Tigers and London Irish forward Gustard was contracted at England until 2019 and was a huge hit when working at Sarries before becoming an international coach.

Aussie boss Jones naively said last week that he had no contingency plans in place if Gustard were to walk away. 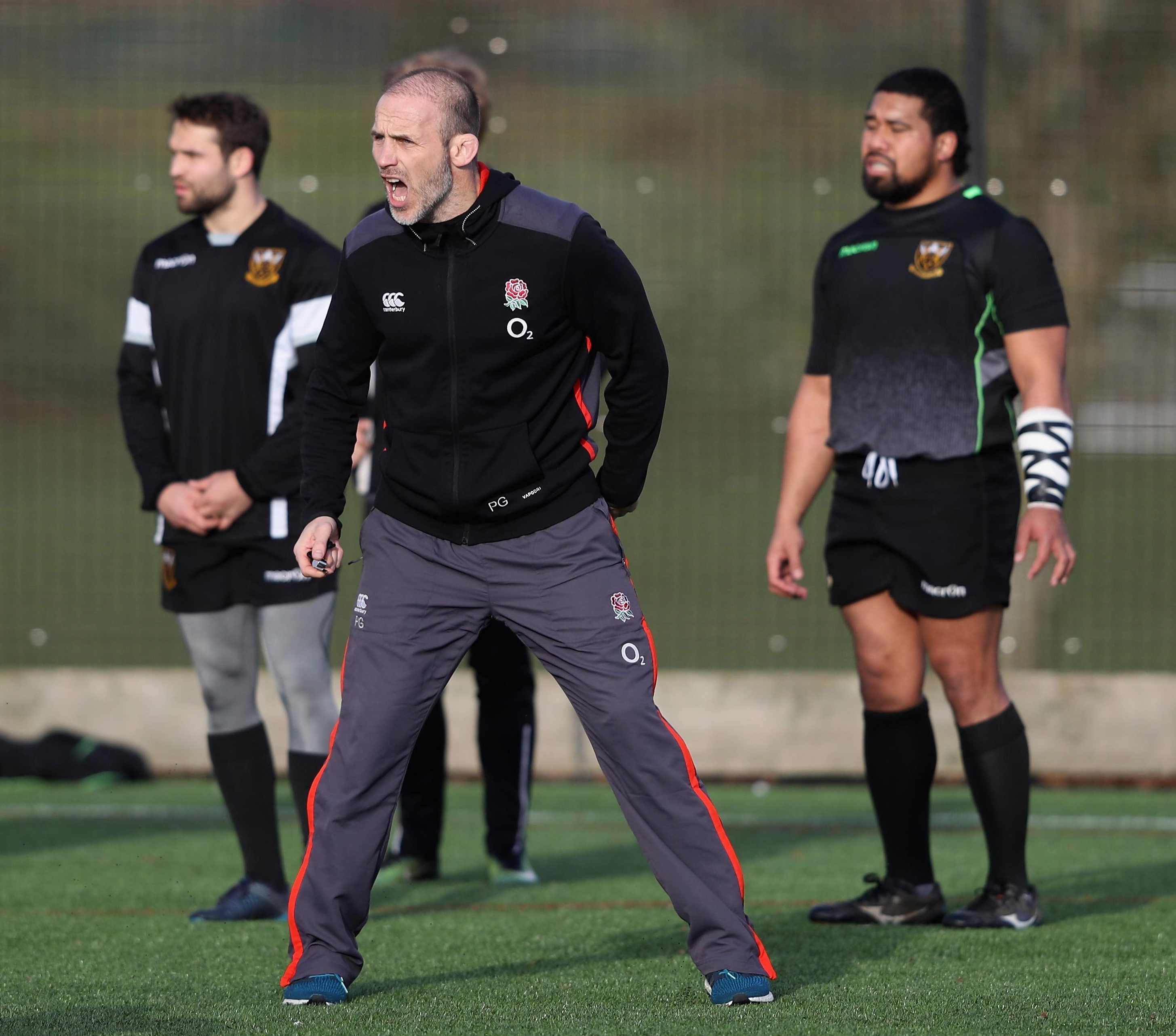 "I don’t develop careers for coaches. My job is to win at international level. I appoint the best coaches I can find and then they work with me and we try to win games of rugby."