The Instagram snap was posted by Elle Winter Roy, wife of batsman Jason Roy, who last joined England for a one day international against New Zealand in March. 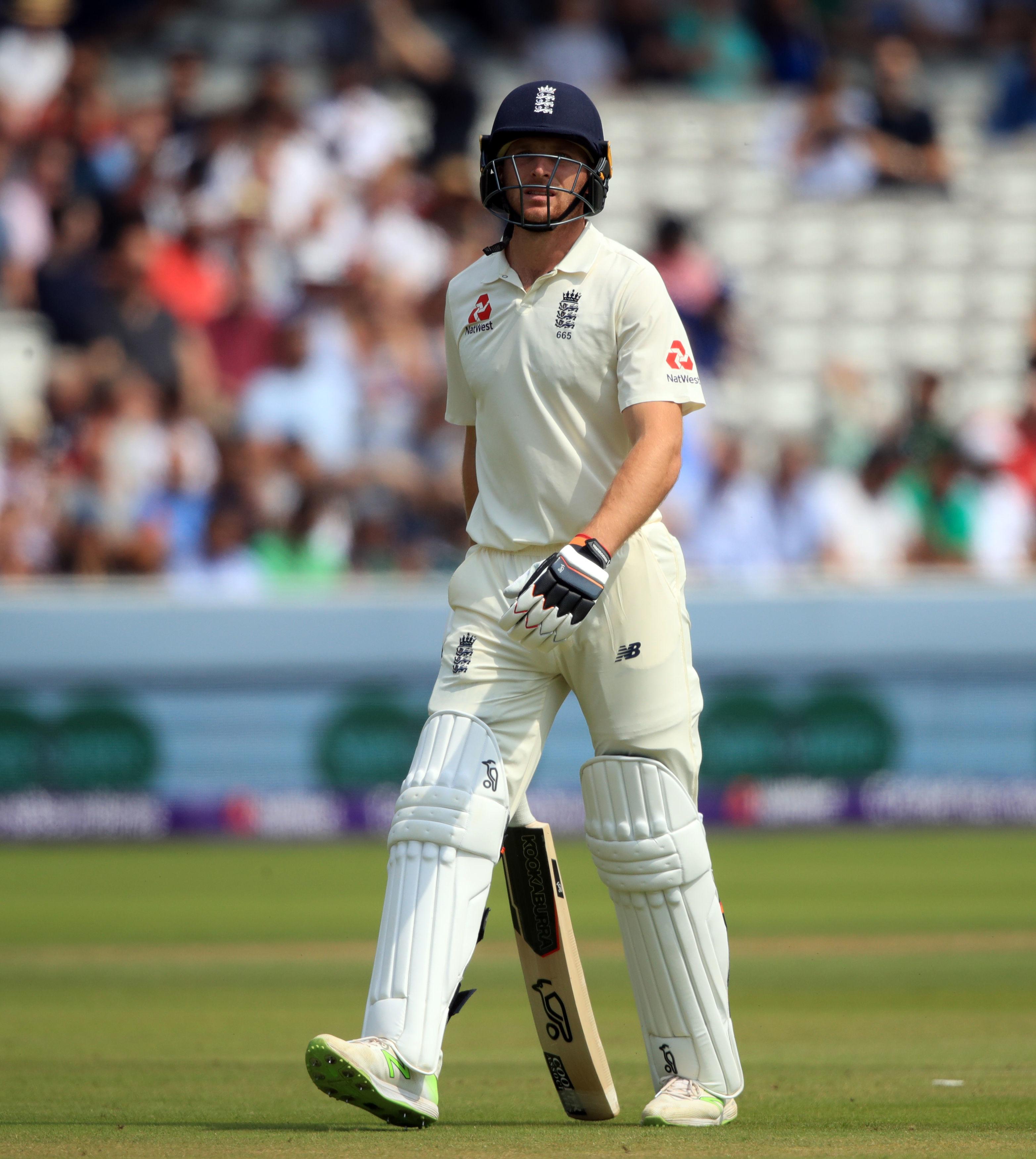 Forming the ultimate girl squad, the friends enjoyed their bank holiday break to Portugal together by posing for pictures on the back of a speed boat.

Among them, Louise Buttler, wife of England batsman Jos Buttler, posed in a rainbow swimsuit following with a smile despite her husbands defeat as part of the team on Saturday.

Jos was the only other half involved in the miserable Lord’s Test defeat to Pakistan on Sunday.

The trip was organised by fellow WAG Sarah Cantlay, girlfriend of ODI player Sam Billings, and they were thought to have stayed at the luxury Sandbanks Vale Do Lobo resort. 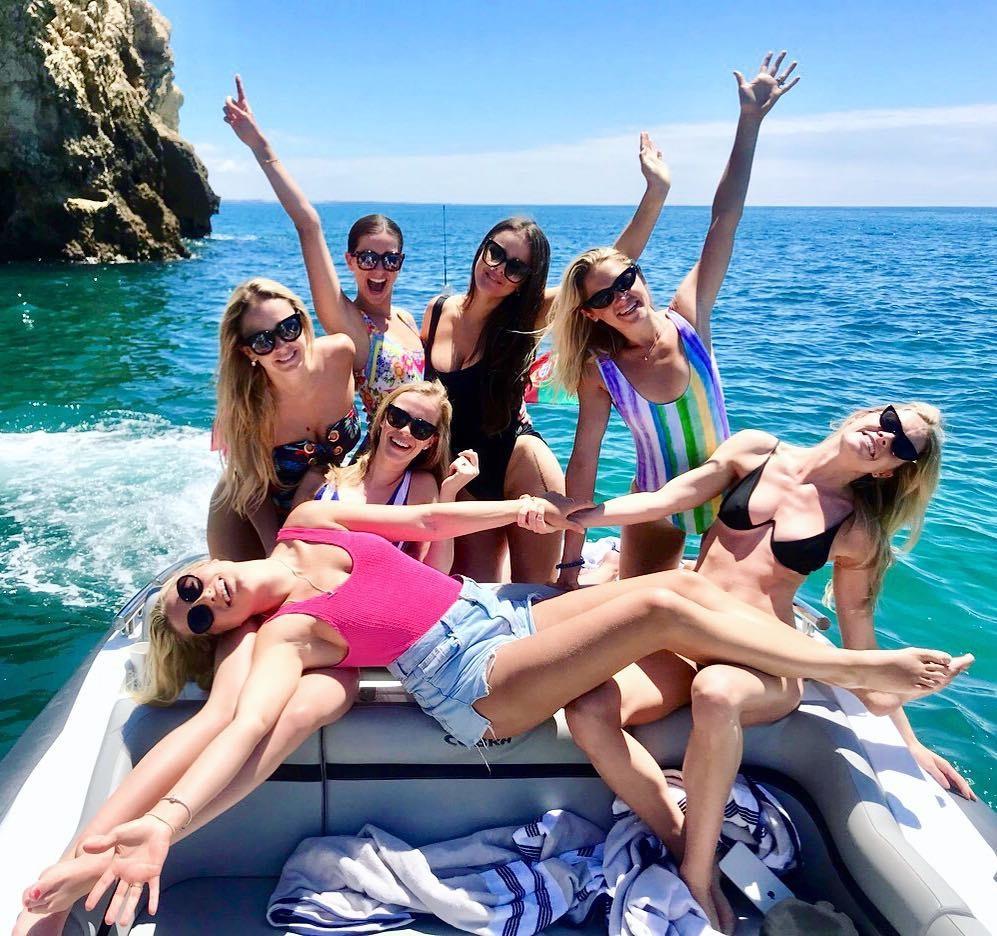 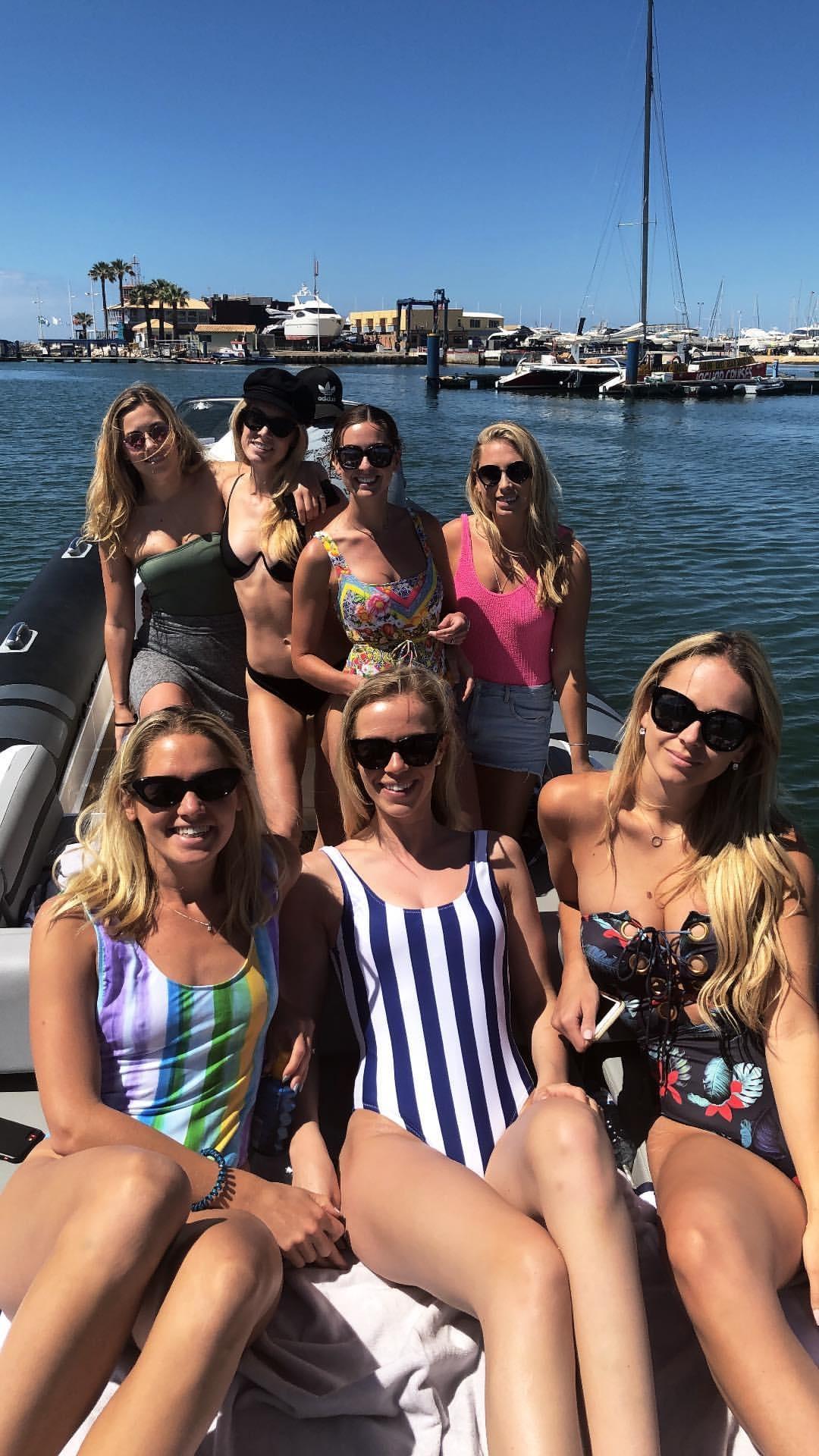 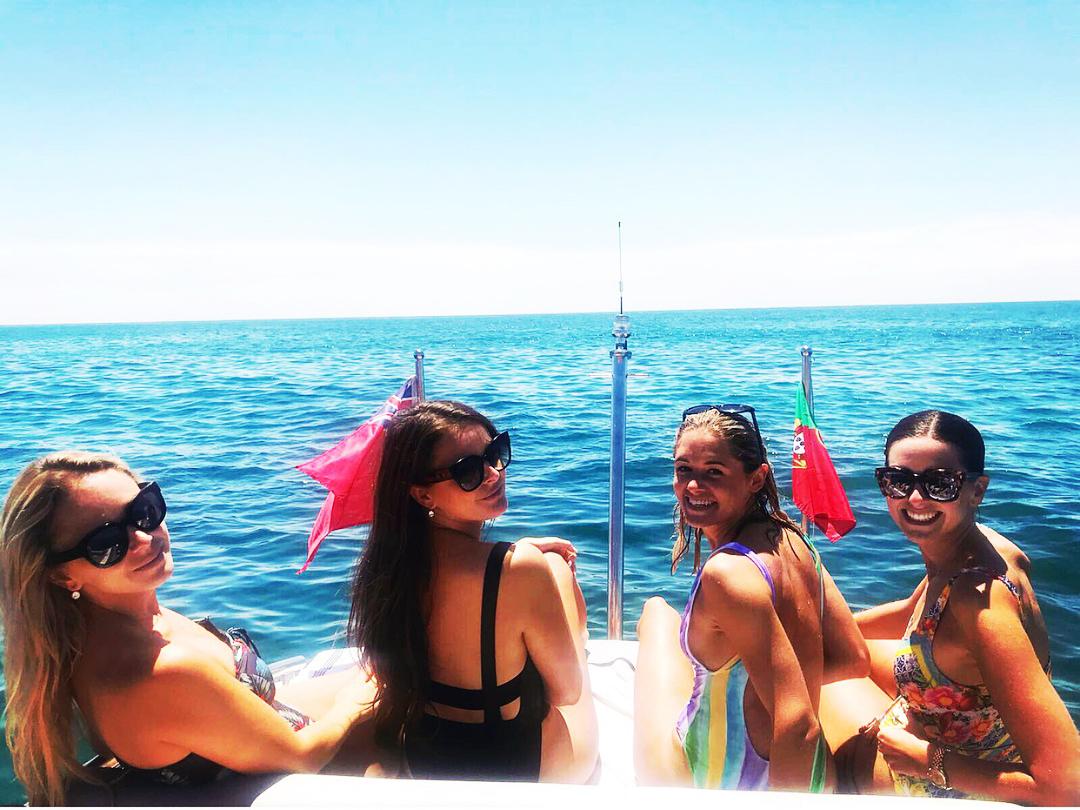 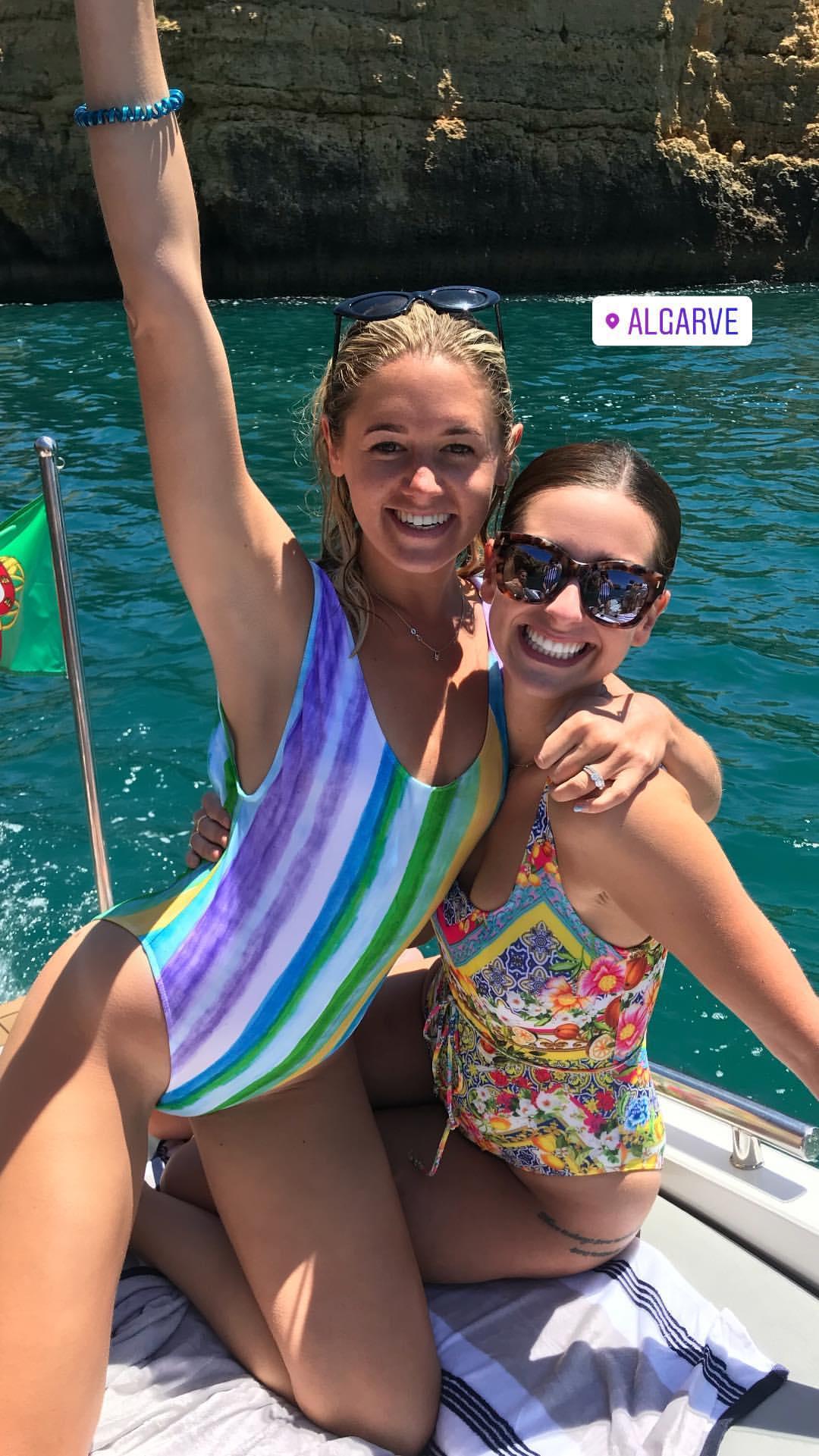 Danni Gisbourne and her sister Harriet, who are dating first-class batsman Alex Hales and bowler Jake Ball, also joined the pack for the weekend away.

Finalising the WAG line up were Tara Ridgeway, girlfriend of Eoin Morgan who often captains the squad, and Rose Emma Hall, partner of bowler Steve Finn.

This isn’t the first time the group have been caught outside the pitch, as they also holidayed together in December in Sydney during an Australian tour.