ENGLAND'S Euro 2020 qualifier in Bulgaria on October 14 will be played in front of a reduced crowd.

The hosts have been punished by Uefa for racist chants of their supporters during games against Kosovo and the Czech Republic earlier in June. 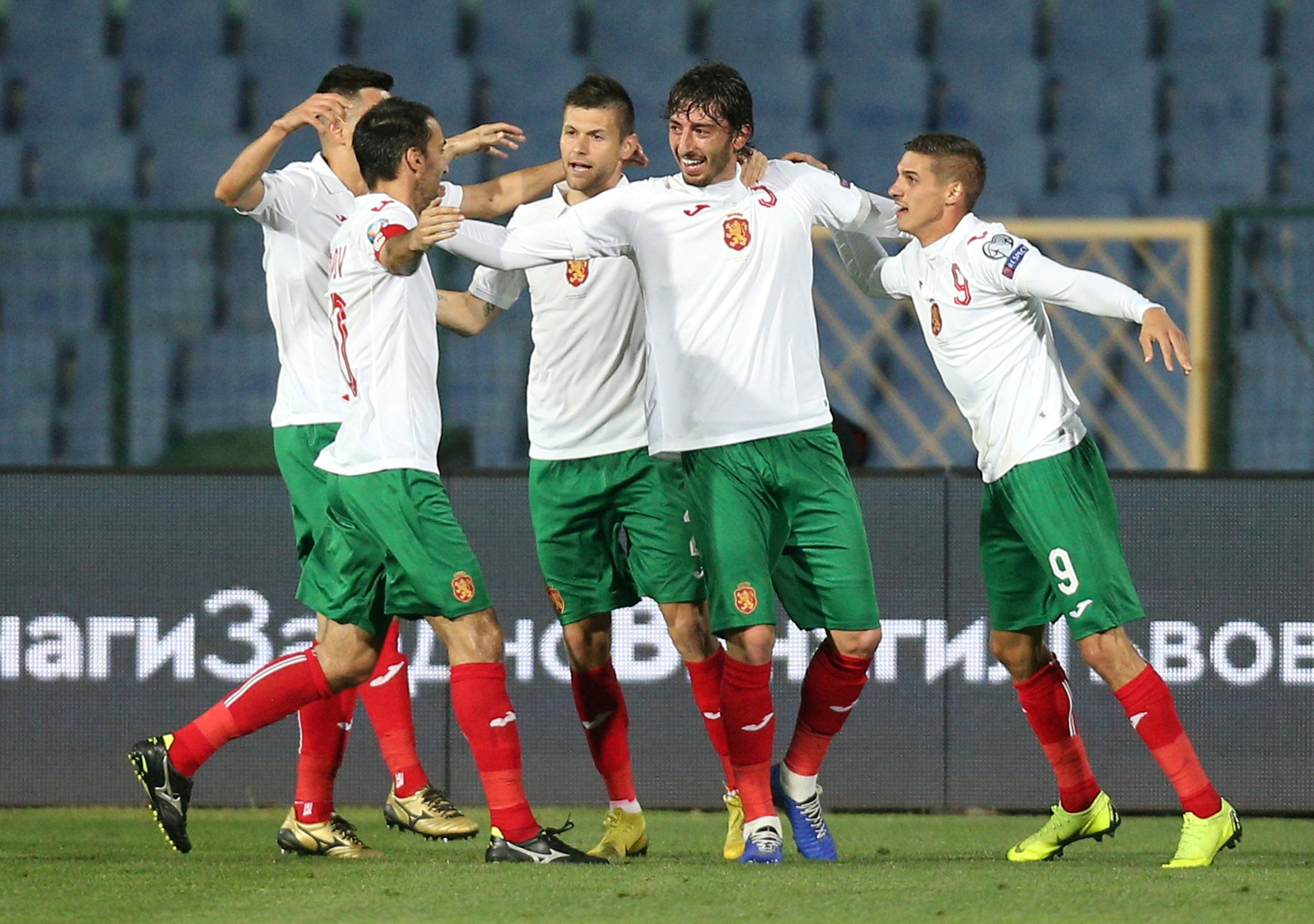 The Bulgarian FA will have to block off 5,000 seats at the Vasil Levski National Stadium – an arena that can fit 46,340 people at full capacity.

And the empty blocks will be covered with a banner that says: "#EqualGame".

That's not the first opponent of Gary Southgate's men in the Euro 2020 qualifying whose fans have been found guilty of racist behaviour.

Montenegro were charged for monkey chants directed at Three Lions stars in the 5-1 win in Podgorica earlier this year.

Raheem Sterling, Callum Hudson-Odoi and Danny Rose were on the receiving end of the vile abuse.

Uefa fined Montenegro £17,000 and ordered them to play behind closed doors in a 1-1 draw with Kosovo in June.

England are currently top of the Group A following the Montenegro win and the 5-0 drubbing of the Czech Republic.

While Bulgaria are second-bottom and are yet to win a game. 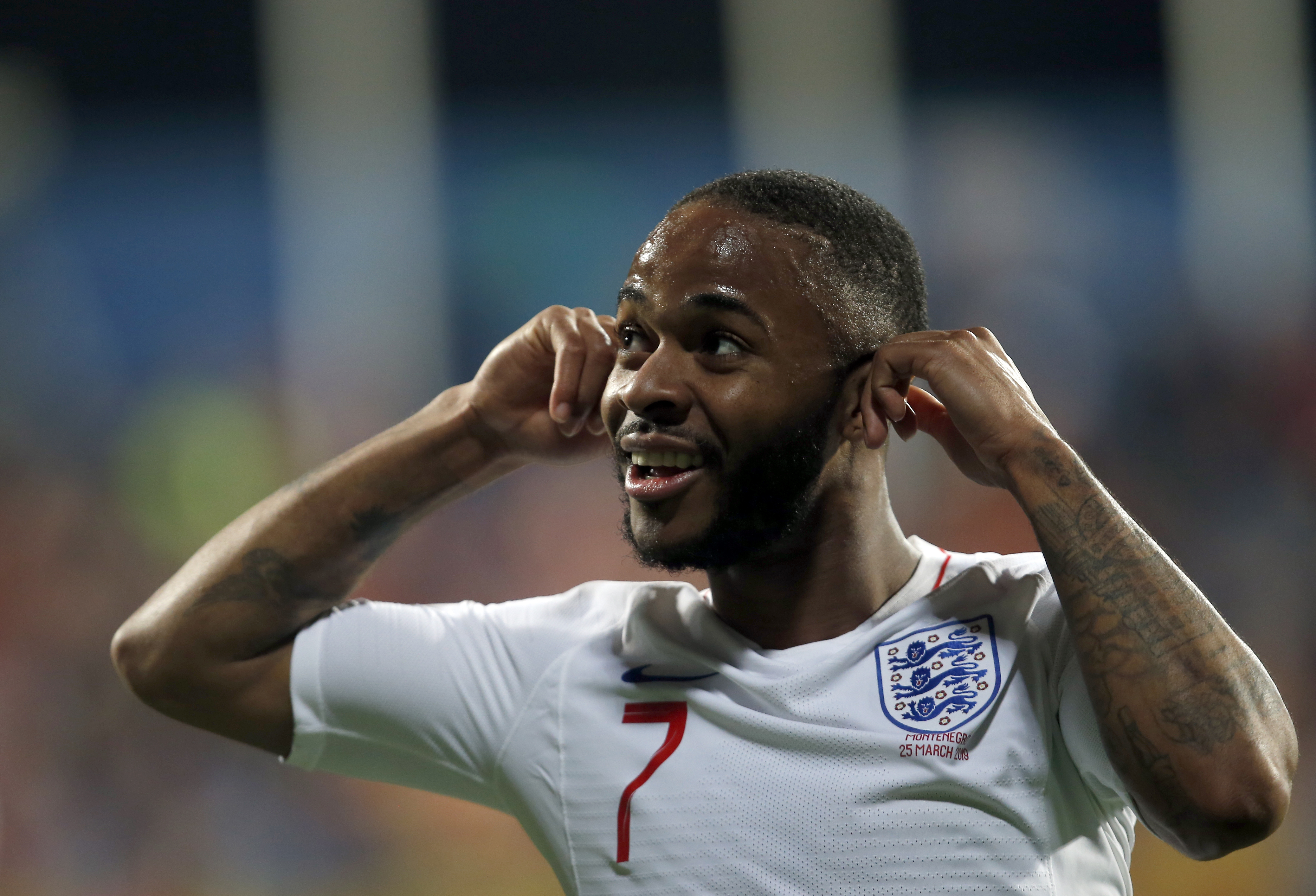