The Surrey starlet, who dismissed three Indian batsmen in just eight balls during a sensational burst on day two of the First Test, is the son of former Zimbabwe all-rounder Kevin Curran. 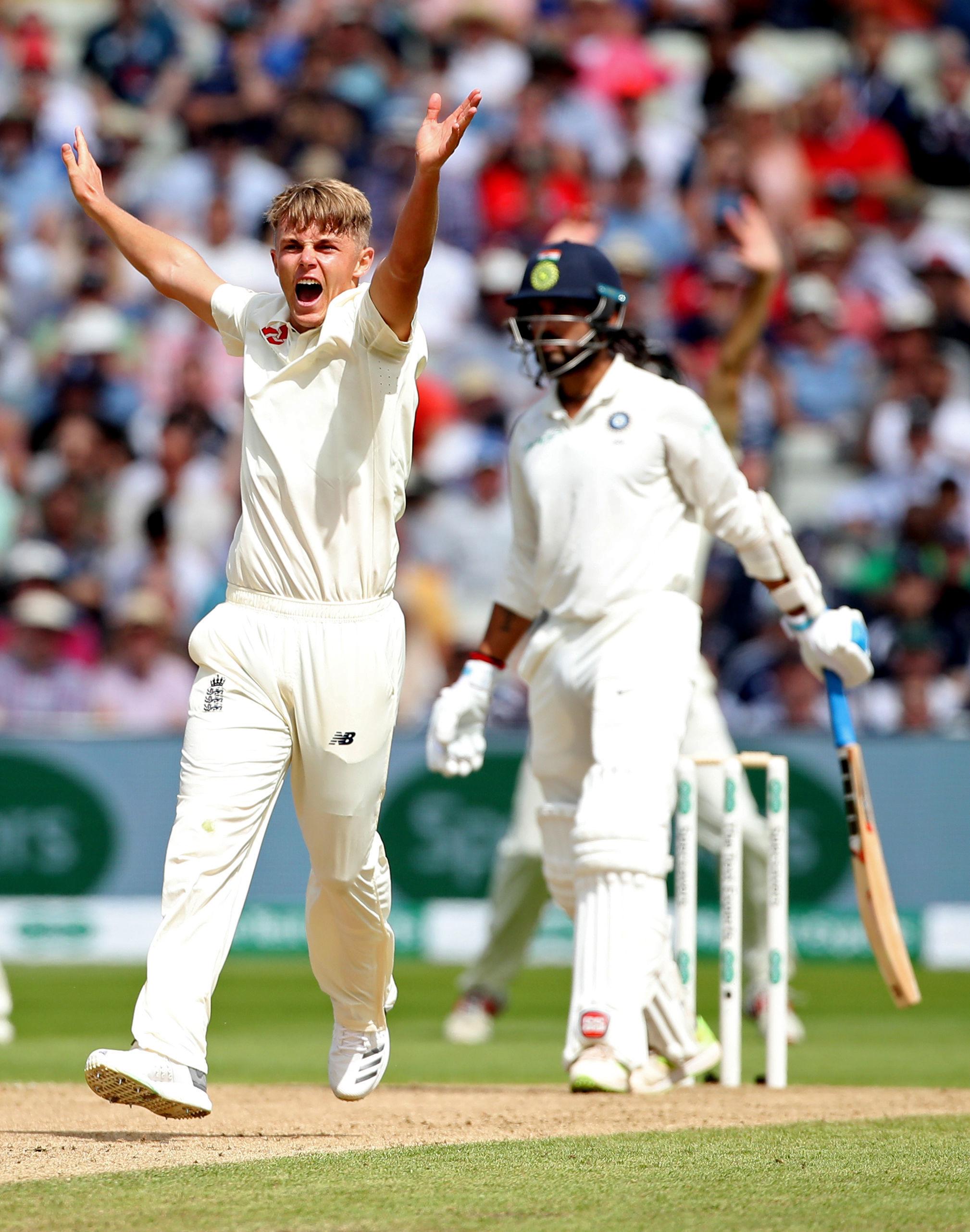 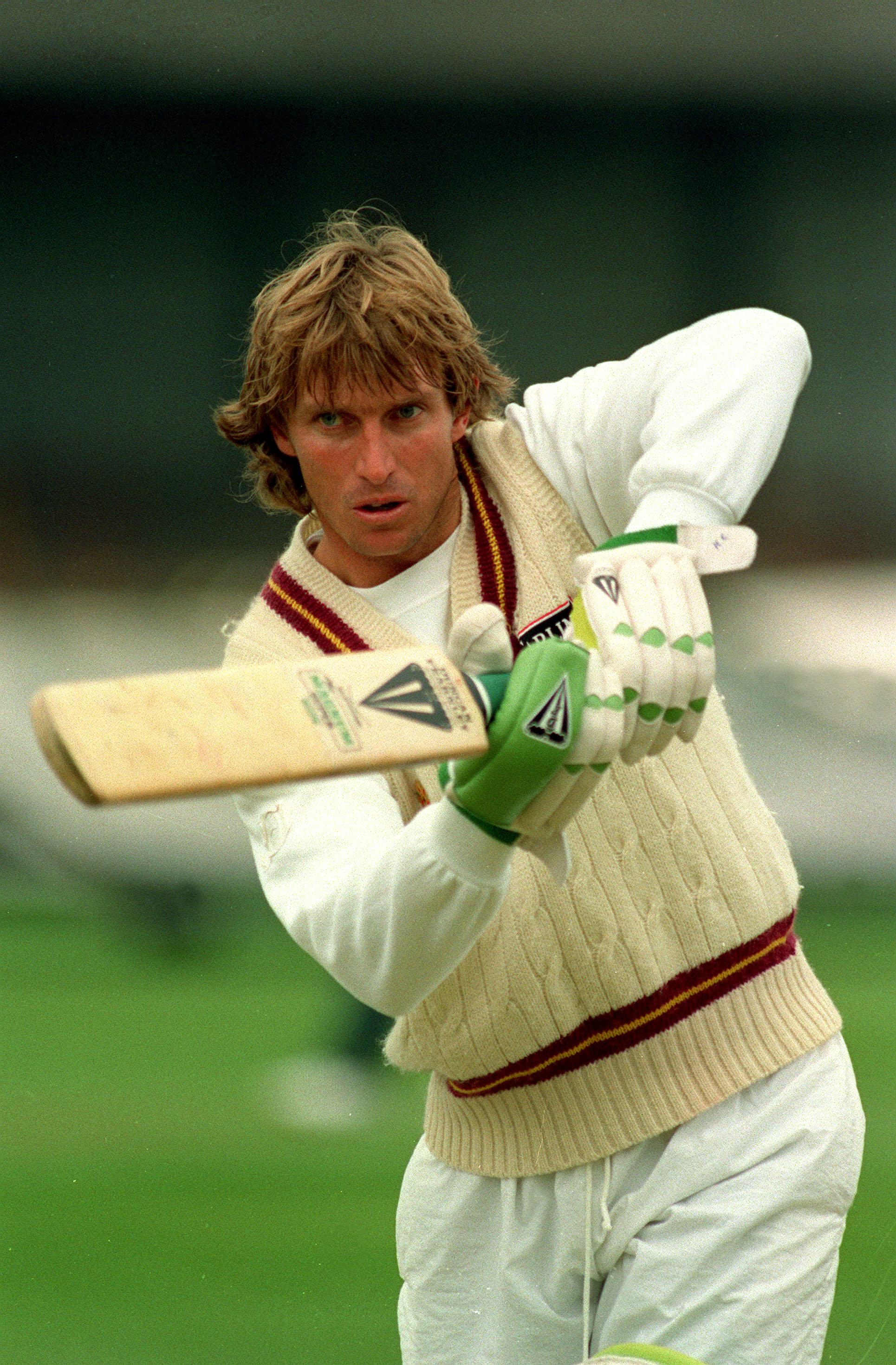 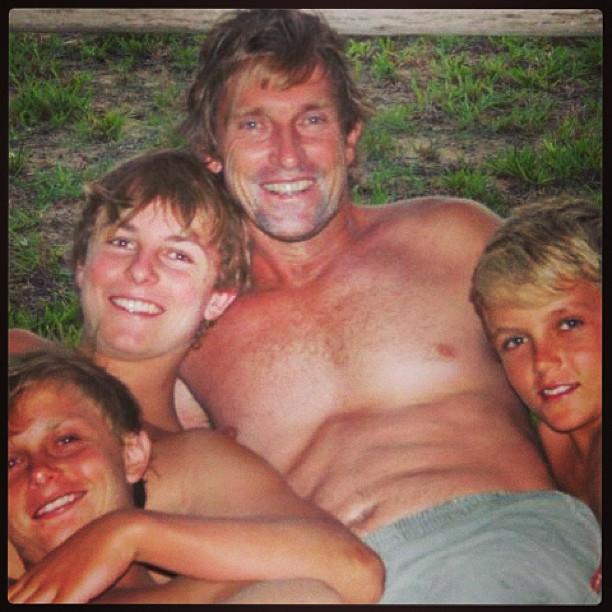 Curran was a competitive cricketer and known as one of the fittest players in the game.

But, when Sam was aged 12, his father collapsed and died while jogging in Zimbabwe. He would have loved to see Sam’s success and also that of his brother, Tom.

Tom has also played Test and white ball cricket for England and a third brother, Ben, has turned out for MCC Young Cricketers.

Sam has done everything in cricket at an unusually young age. He first played for Surrey when just 17 and immediately seized a five-wicket haul against Kent. 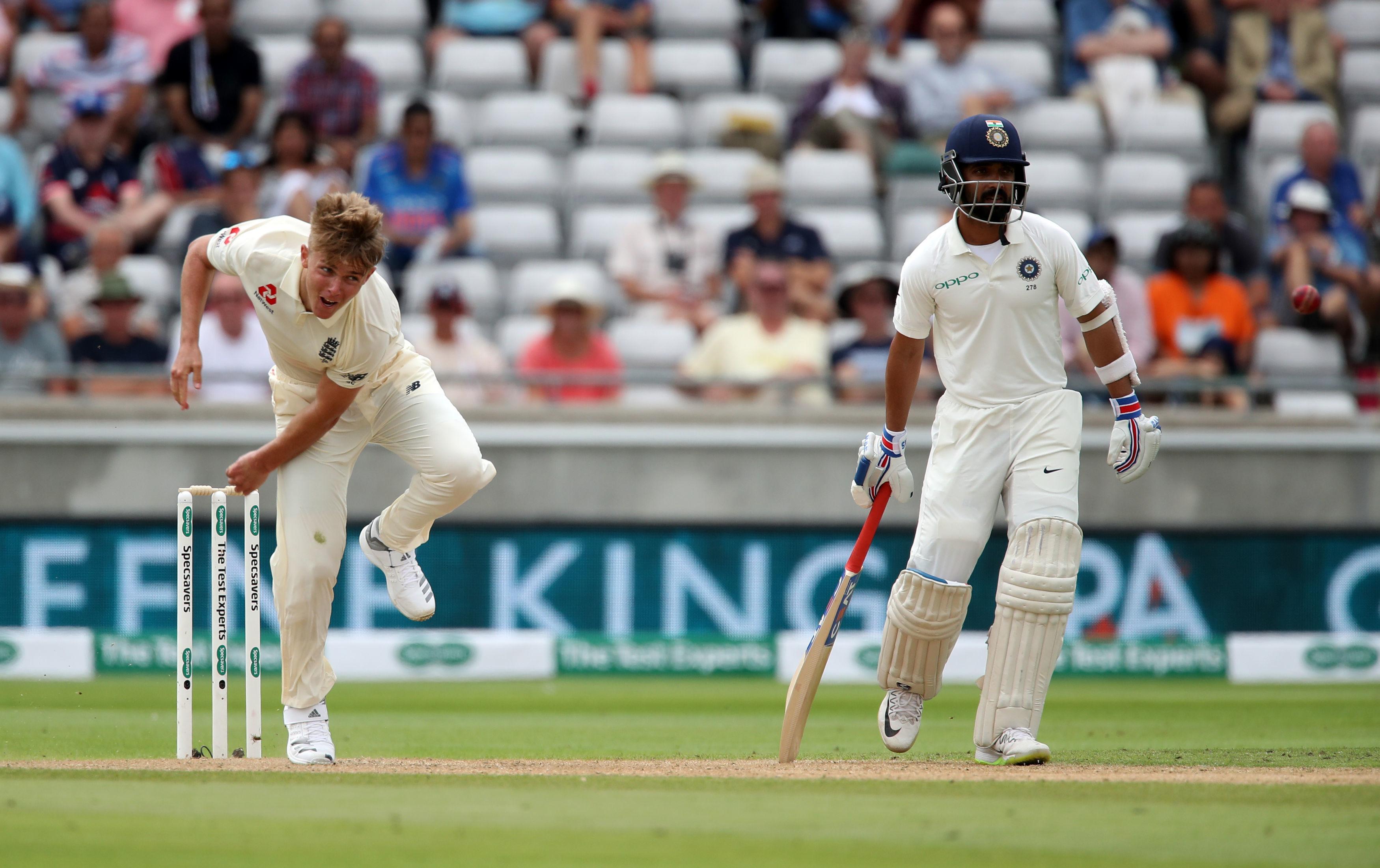 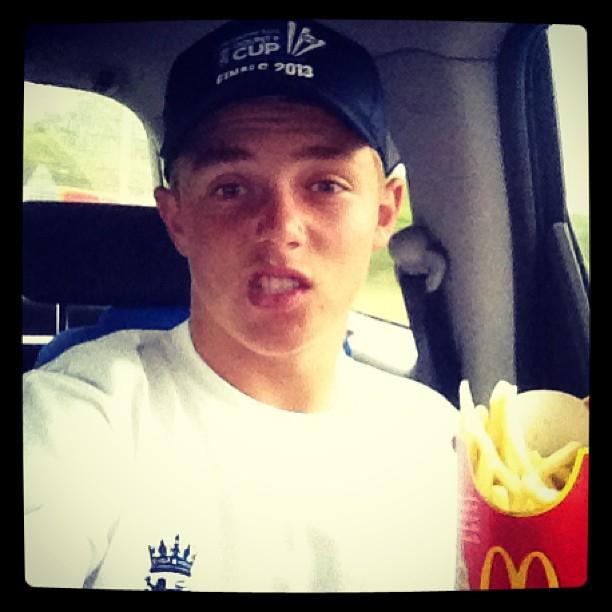 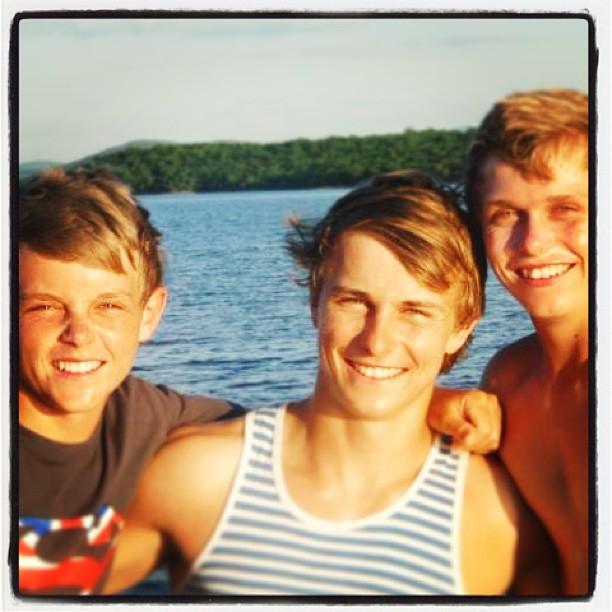 When he made his Test debut against Pakistan at Headingley earlier this summer, he became the seventh-youngest England player of all time.

His 20th birthday arrived in the middle of that match.

Shortly afterwards, he overtook Stuart Broad as the youngest to take a wicket in a one-day international for England.

Curran admits: “It’s been a pretty special few weeks. At the start of the summer, I’d have thought I’d just be doing my Surrey stuff. 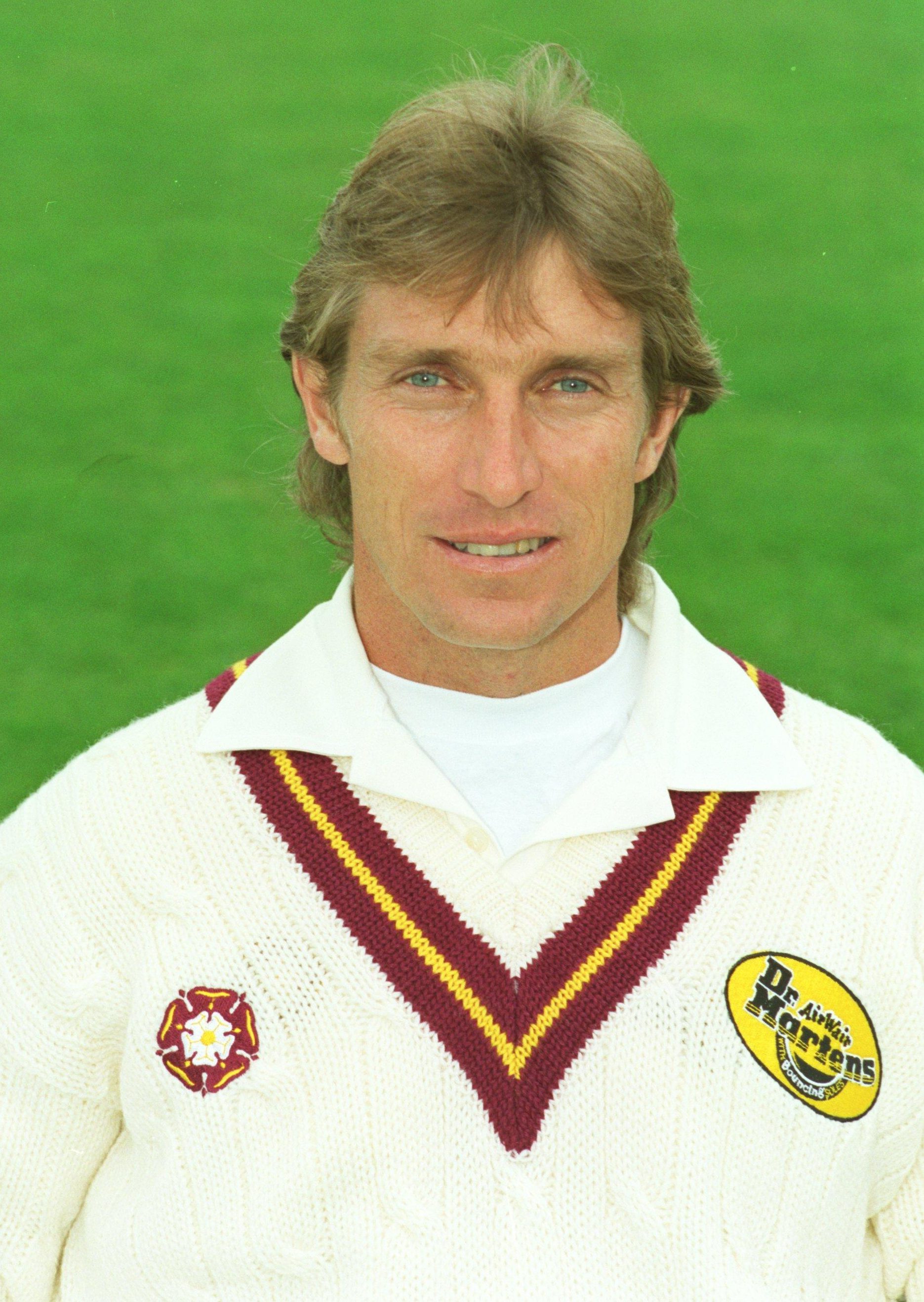 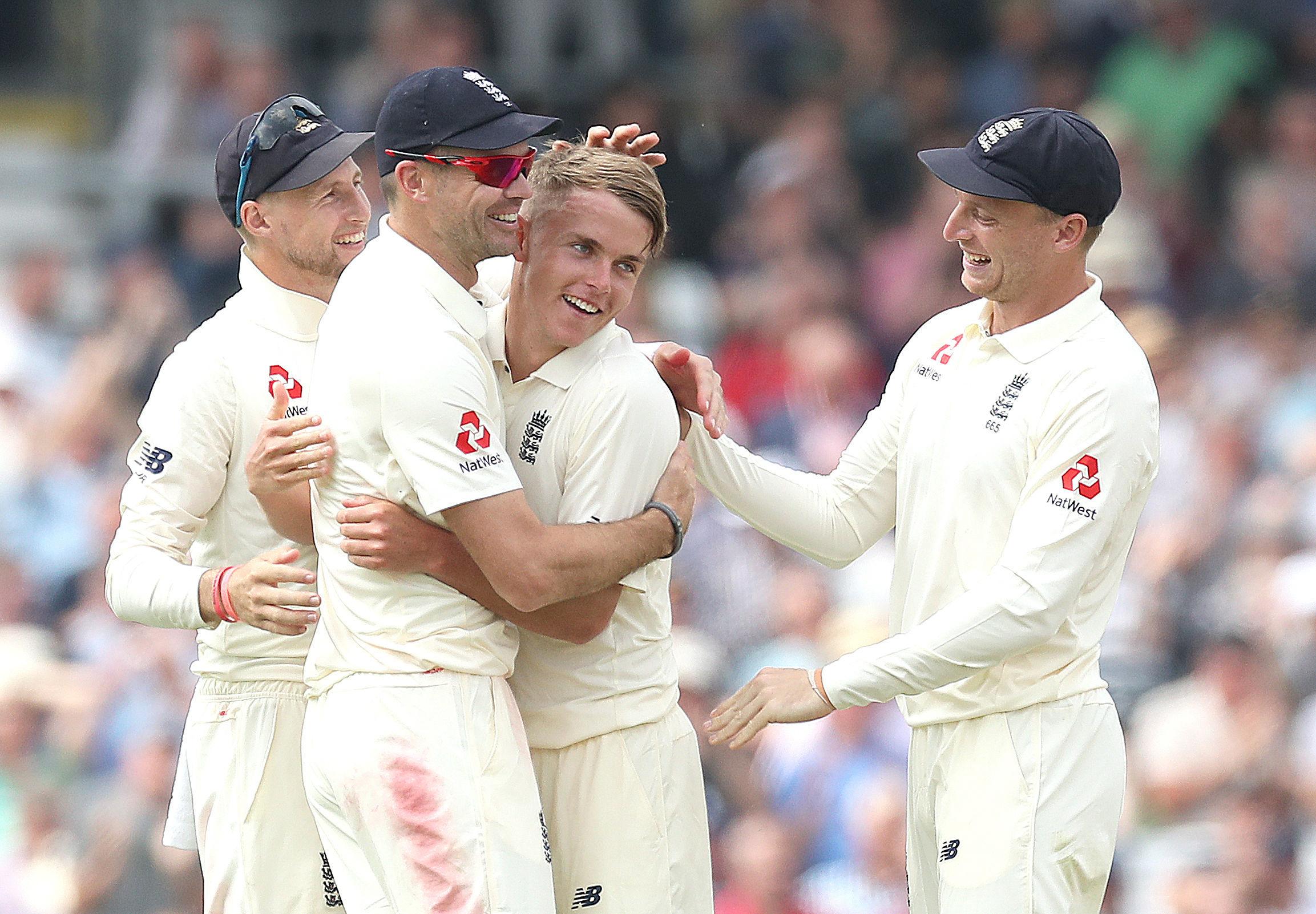 "But that’s how things go – you ride the rollercoaster and just try to enjoy it.

“There’s a lot more hype at international level, which is different, but hopefully I’ll play more games and understand the highs and lows.

“We’re lucky to get big crowds at Surrey but the crowd at Headingley when I made my Test debut was different, walking out to Jerusalem and those other small things you dream of.

“I grew up as a batter who bowls and, as I’ve got older, I’ve become a bowling all-rounder now.” 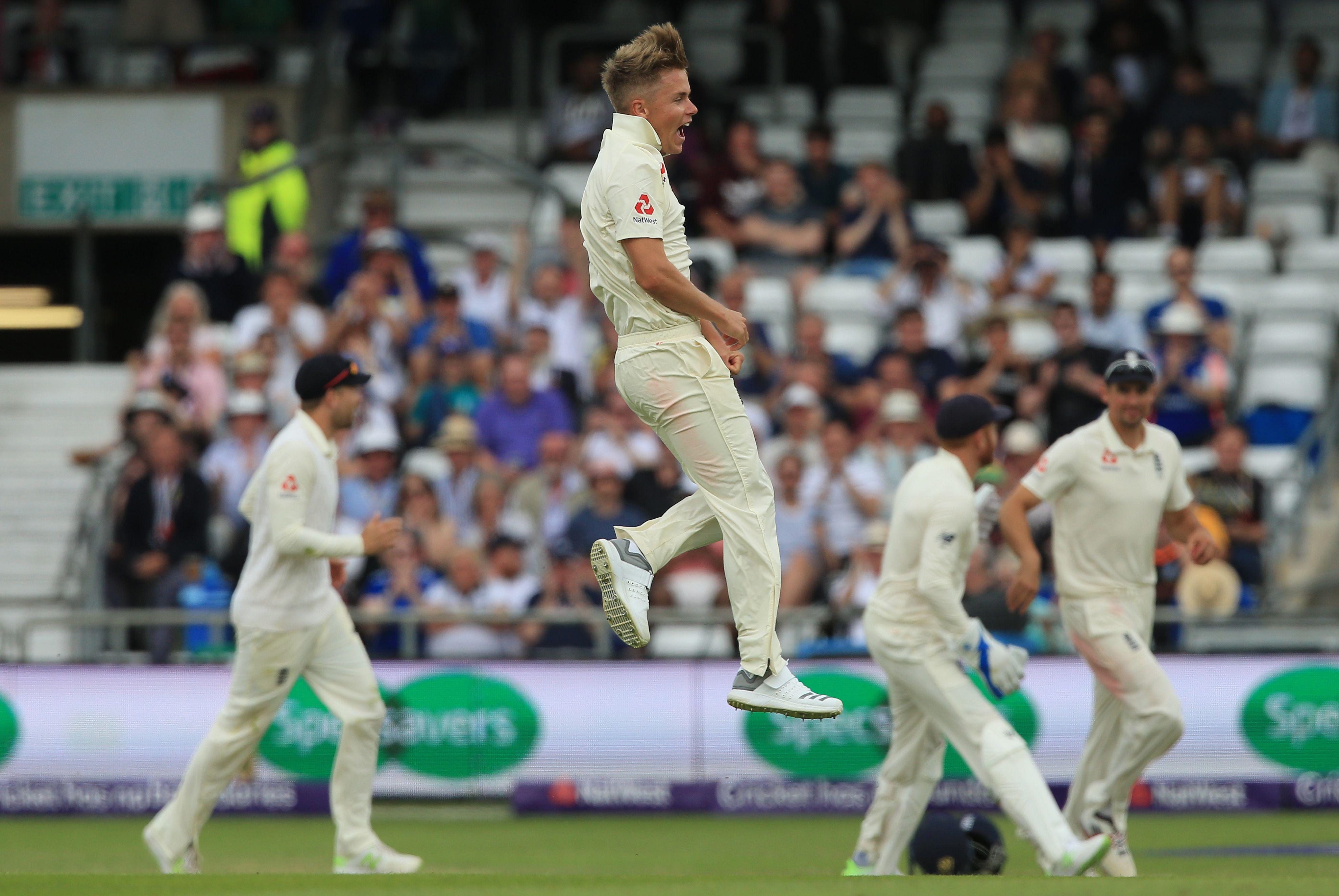 Surrey supremo Alec Stewart reckons Curran will end up with batting as his stronger suit – a bit like Ben Stokes.

It was as a bowler, however, that he made his dramatic impact at Edgbaston.

He might not be a big, fearsome fast bowler but he consistently swings his left-armers at a nifty pace.

No left-arm quick bowler has taken 100 wickets for England but some pundits are already saying that Curran might be the first – even though he is playing only his second Test.

That’s something Murali Vijay, KL Rahul and Shikhar Dhawan will all think possible after the way Curran swept them aside during his dramatic burst at Edgbaston.