Prince William and David Beckham joined forces in 2010 in a bid to land football's biggest tournament for the first time since 1966. 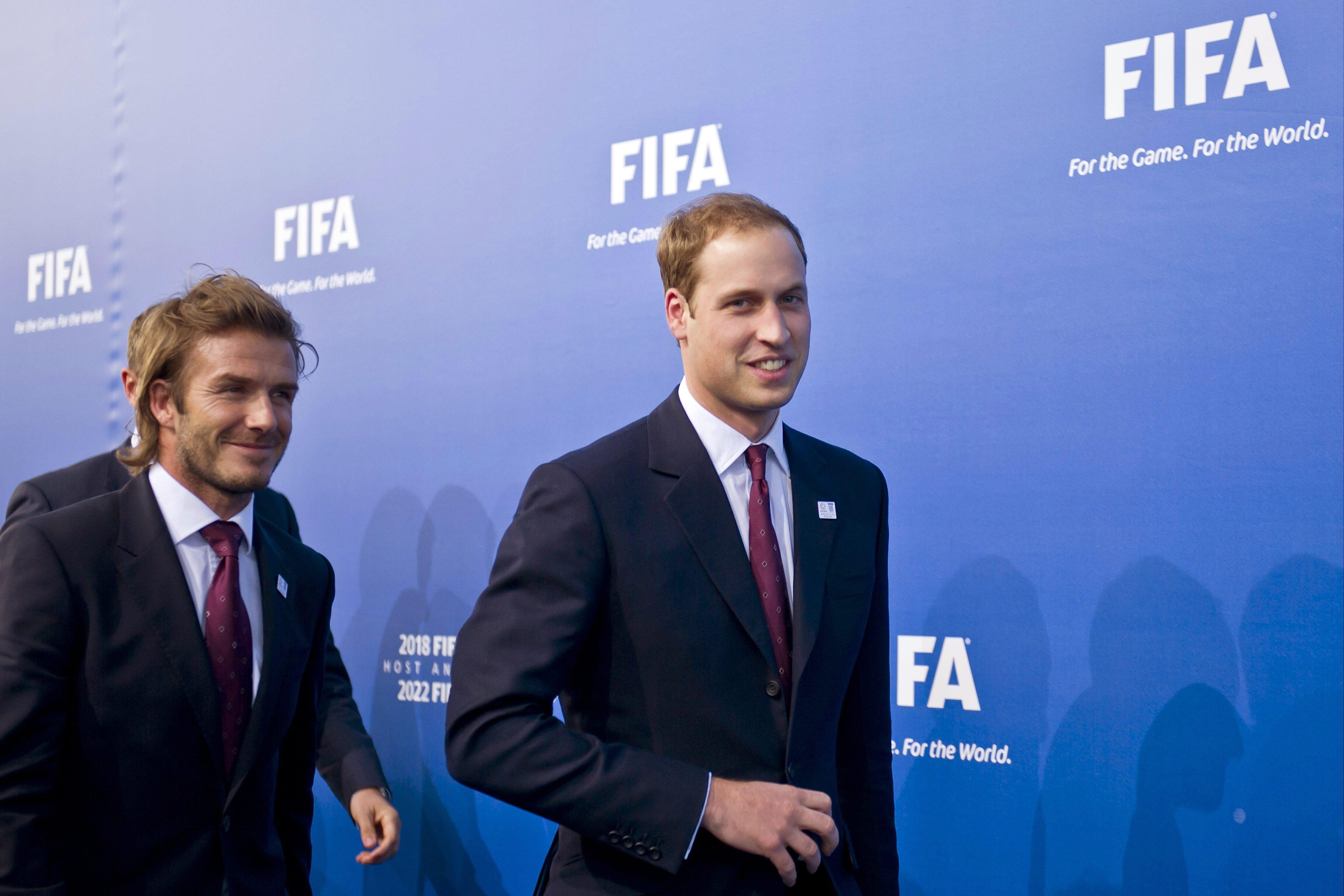 Russia eventually pipped England and joint bids by Spain and Portugal and the Netherlands and Belgium.

And according to former FA chairman Lord Triesman, England's bid was hampered because their computers were hacked.

Speaking on a Danish documentary called 'A World Cup of Spies' he said: "We did take some measures in case we were being spied on.

"We began to make sure that we were much more security conscious." 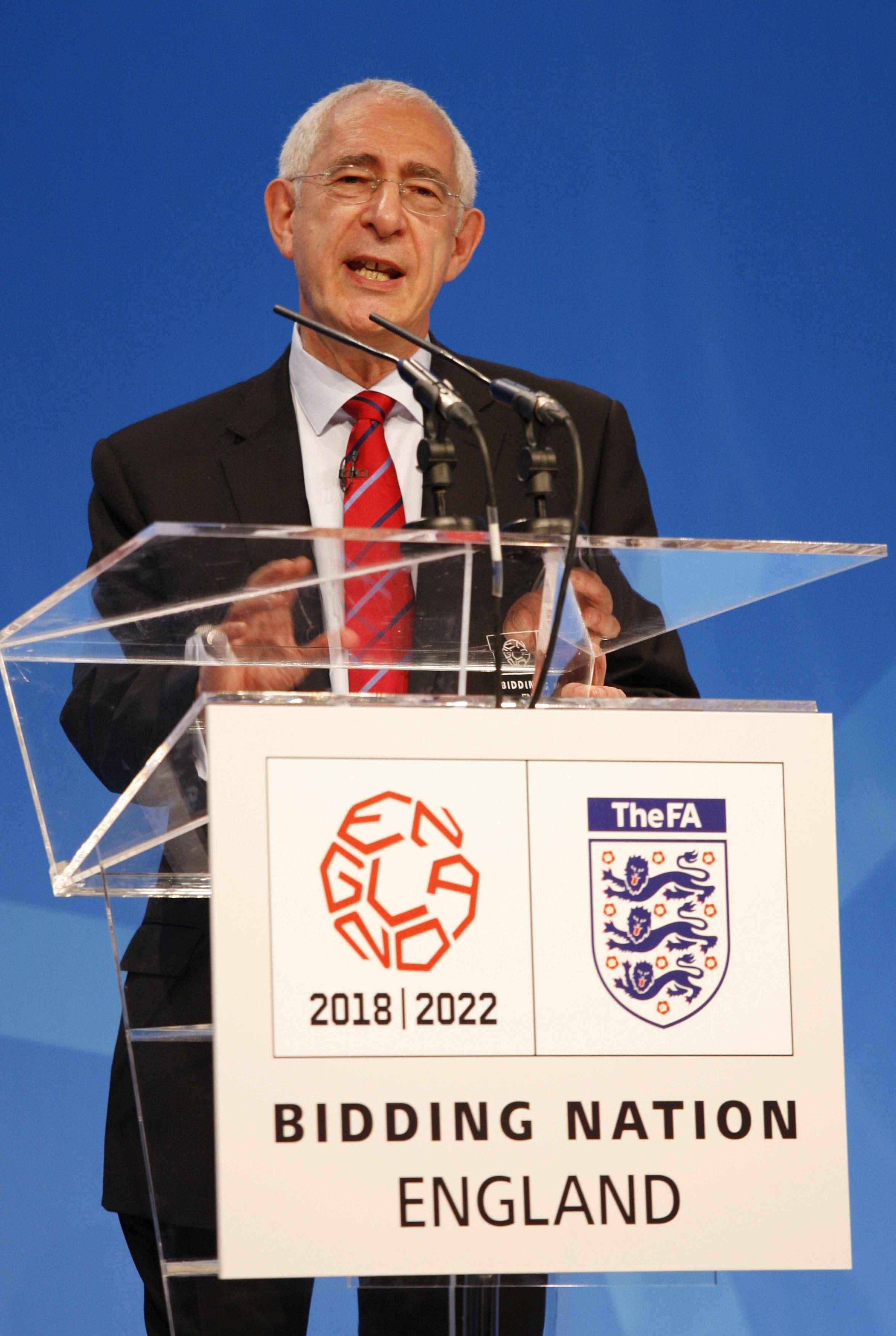 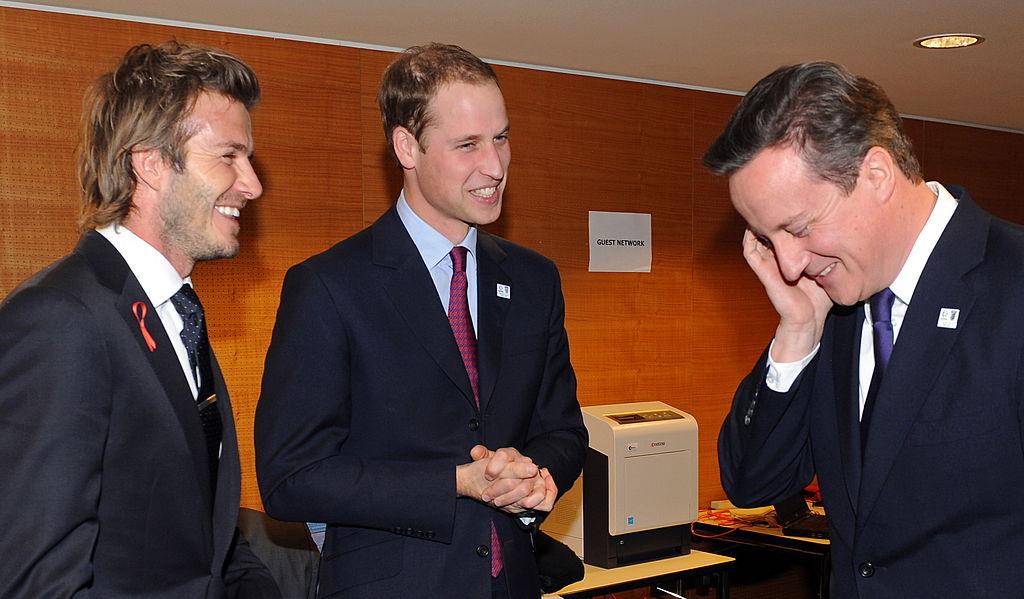 Asked if he knew who hacked them, he replied: "I think if I do say, I will end up accidentally revealing how I know."

England received just two out of 22 votes from the Fifa executive committee in the first round of voting.

In 2012, deputy chairman of the 2018 bid, Dave Richards hit out at Fifa for allowing the FA to waste money.

He said: "Why couldn't Fifa have said we want to take it to the Gulf? We spent £19million on that bid.

"When we went for it everybody believed we had a chance. But, as we went through it, a pattern emerged that suggested maybe we didn't."