The starlets, who were all born on the English side of the border, have been named in the starting line-up for Ryan Giggs' first competitive game against Ireland in the Nations League. 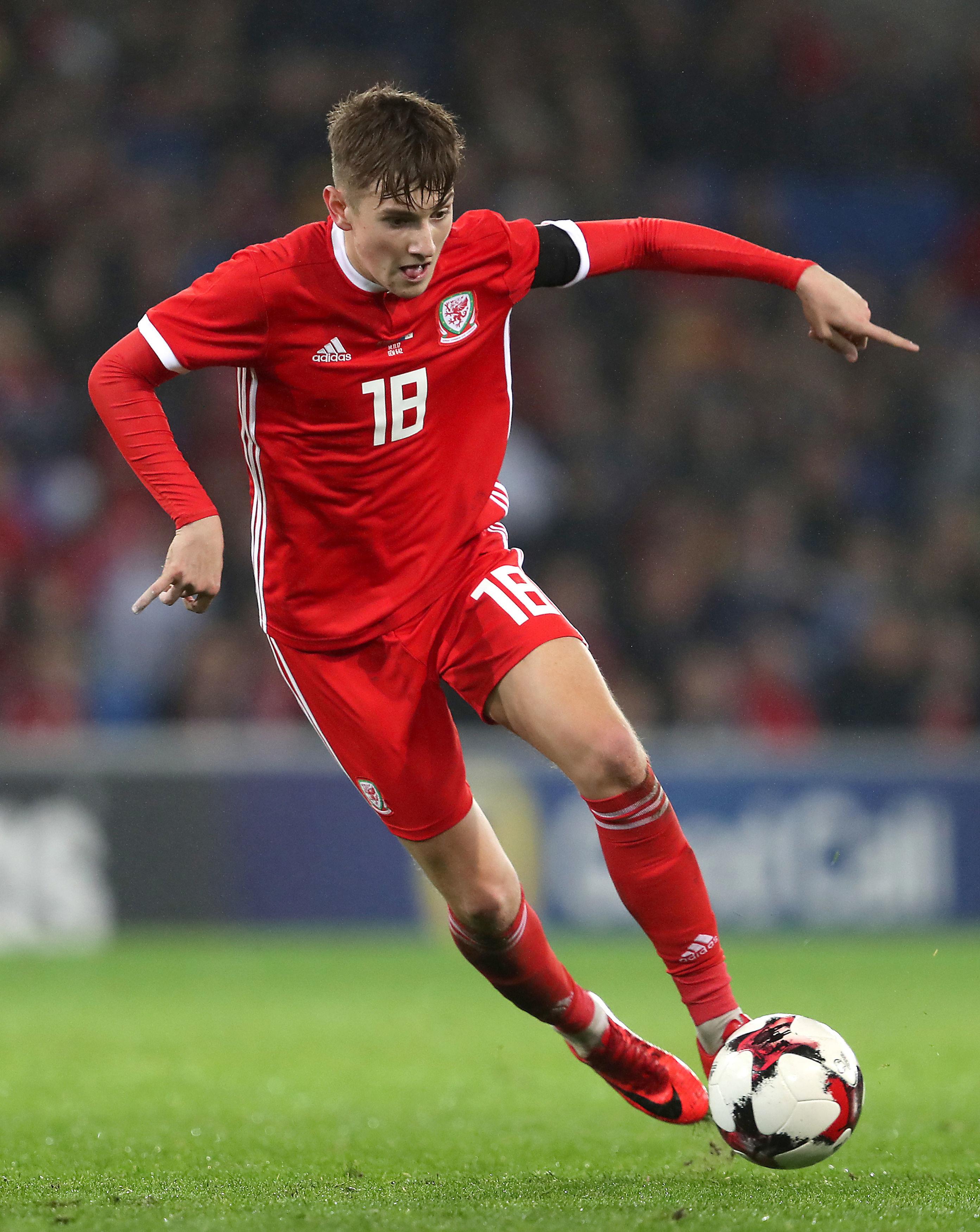 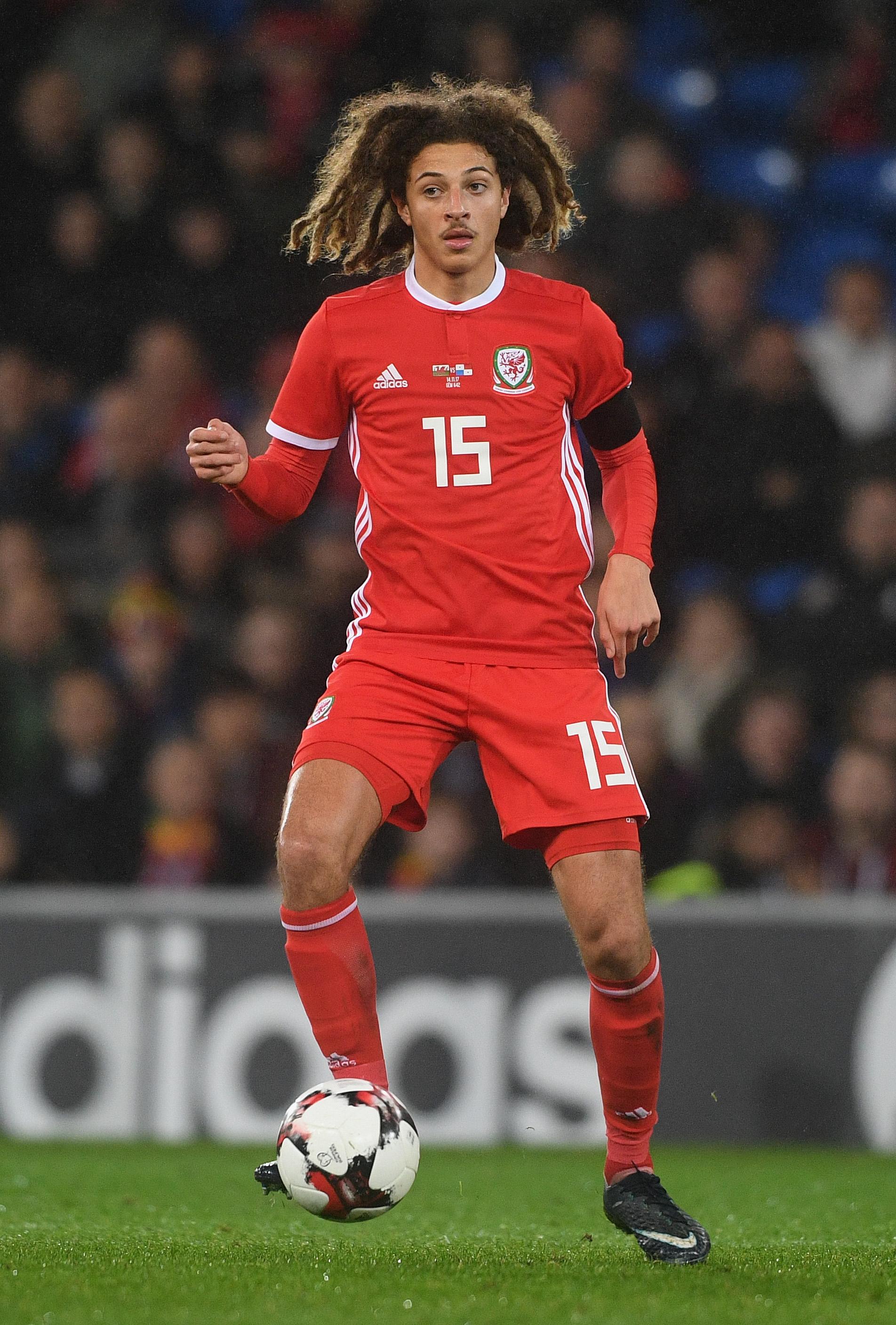 New Red Dragons boss Giggs has named an experimental line-up for the fixture — as the Welsh look to exact revenge on the Irish for last year's World Cup qualifier KO.

Ireland took a 1-0 victory at the Cardiff City Stadium thanks to James McClean's strike and went on to the World Cup play-offs, where they were spanked by Denmark over two legs.

Giggs has started Gareth Bale, who was injured in October last year, and has been in fine form for Real Madrid.

Ampadu, 17, has yet to feature under new Chelsea boss Maurizio Sarri, but clearly caught the eye under previous boss Antonio Conte. 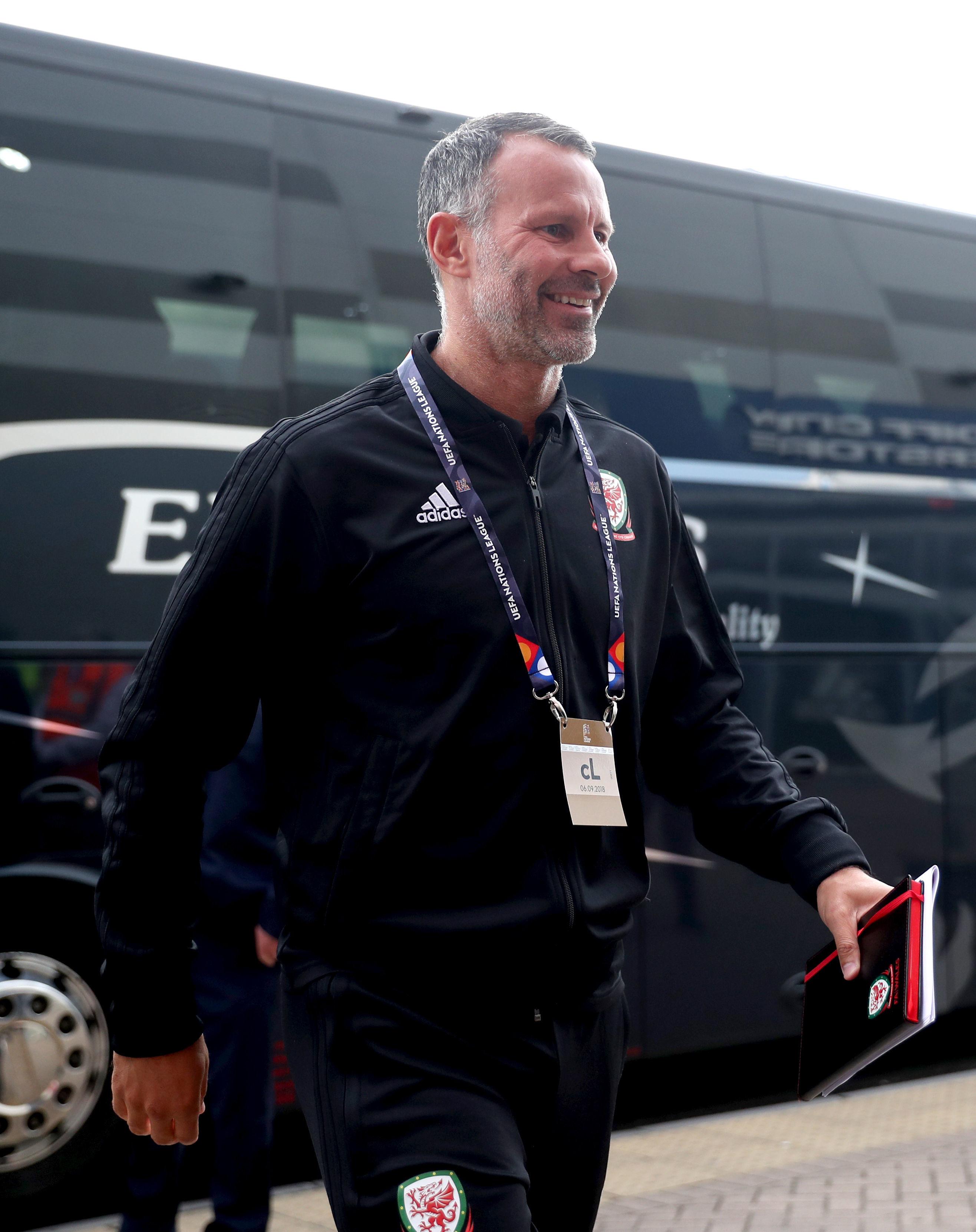 He lines up alongside Joe Allen in midfield, with Aaron Ramsey ahead.

Brentford ace Mepham was a target for Bournemouth over the summer but the two clubs failed to agree a £15million deal.