Harrison passed away in his sleep during the night aged 81 after being diagnosed with dementia in 2014. 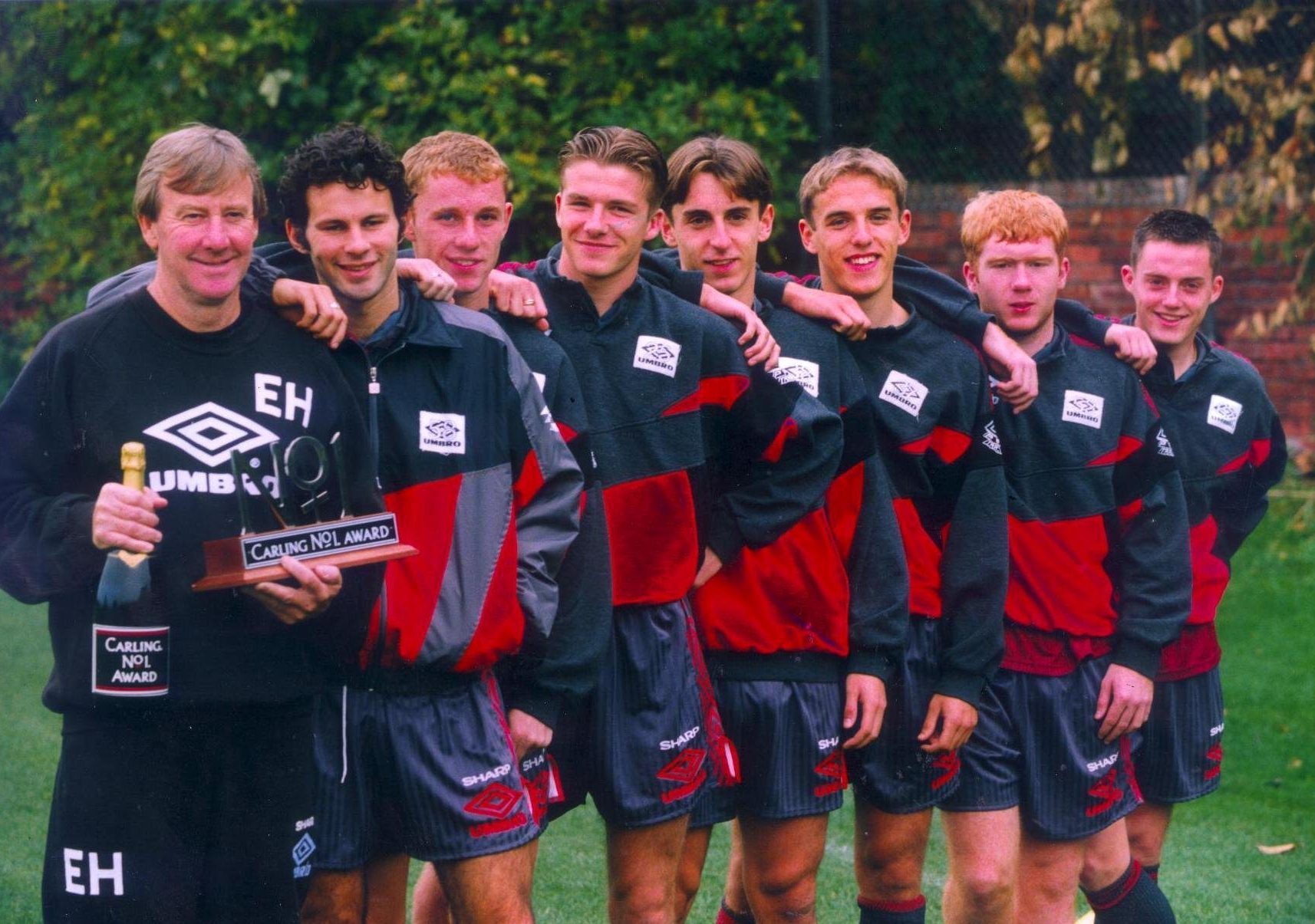 Former right-back Gary Neville was one of the first to pay and emotional tribute.

He wrote: "We've lost our mentor, our coach and the man who made us.

"He taught us how to play, how to never give up, how important it was to win your individual battles and what we needed to do to play for Manchester United Football Club. Eric we owe you everything."

Harrison spent 27 years working at United and was instrumental in bringing through the likes of David Beckham, Ryan Giggs, Paul Scholes and Nicky Butt. 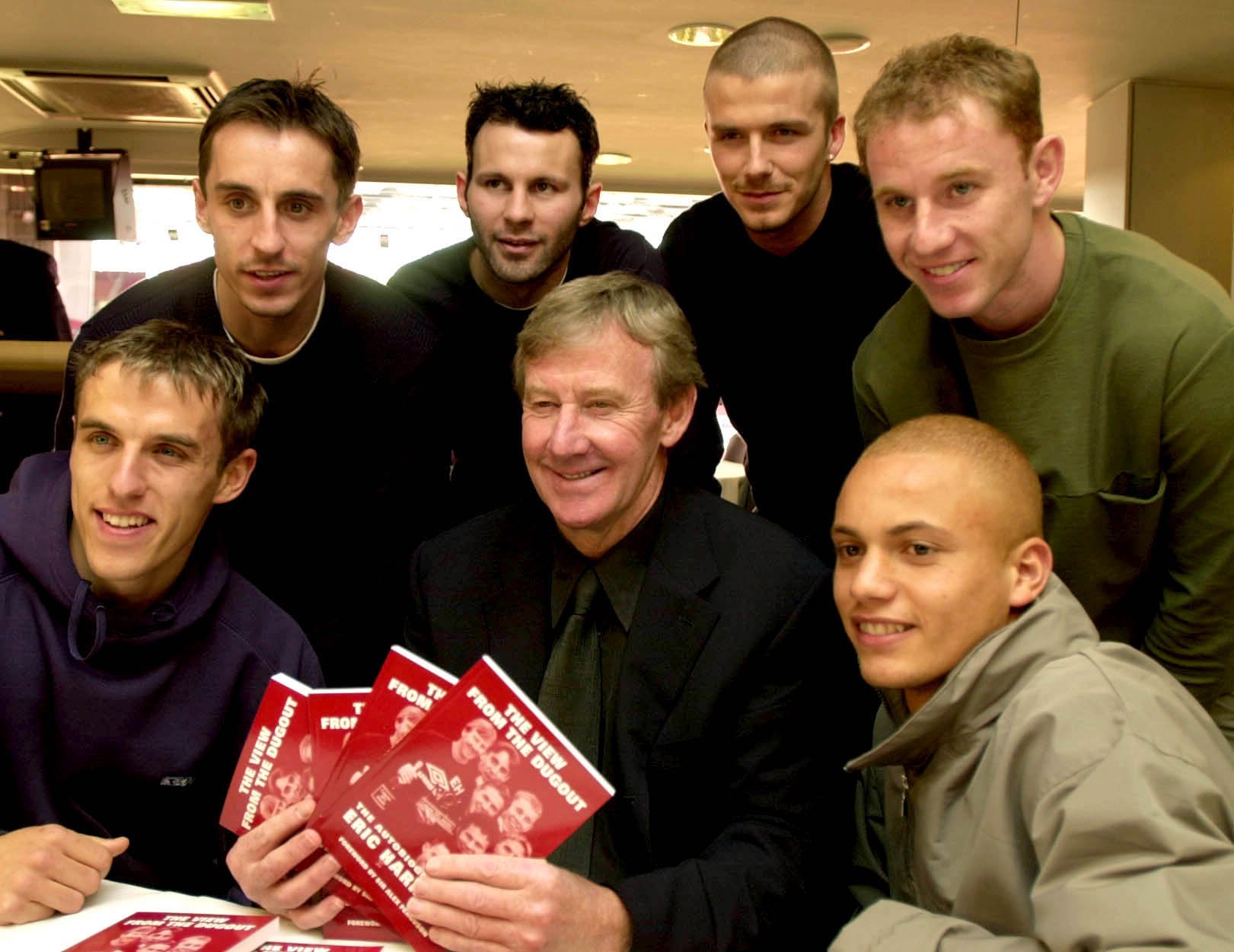 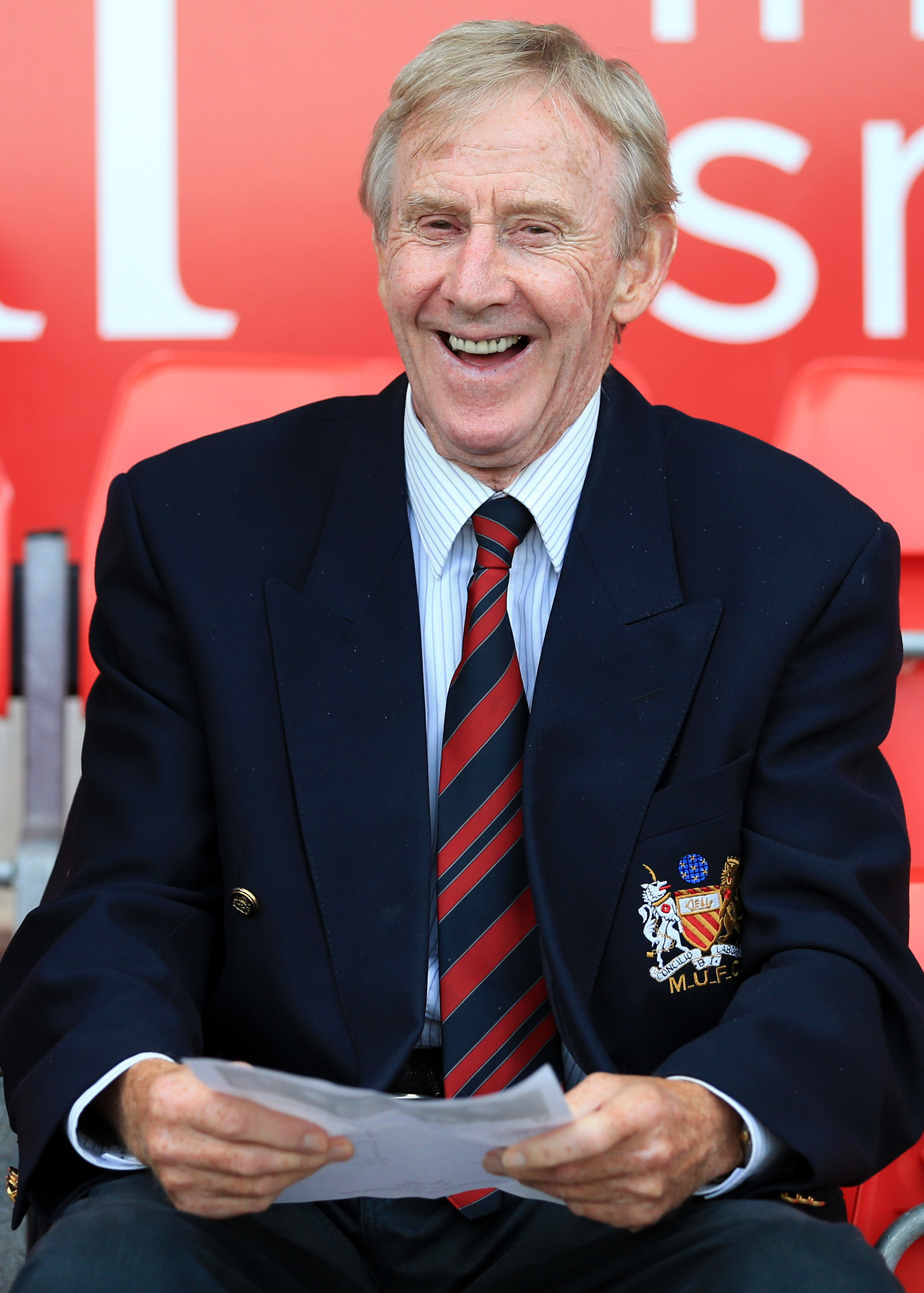 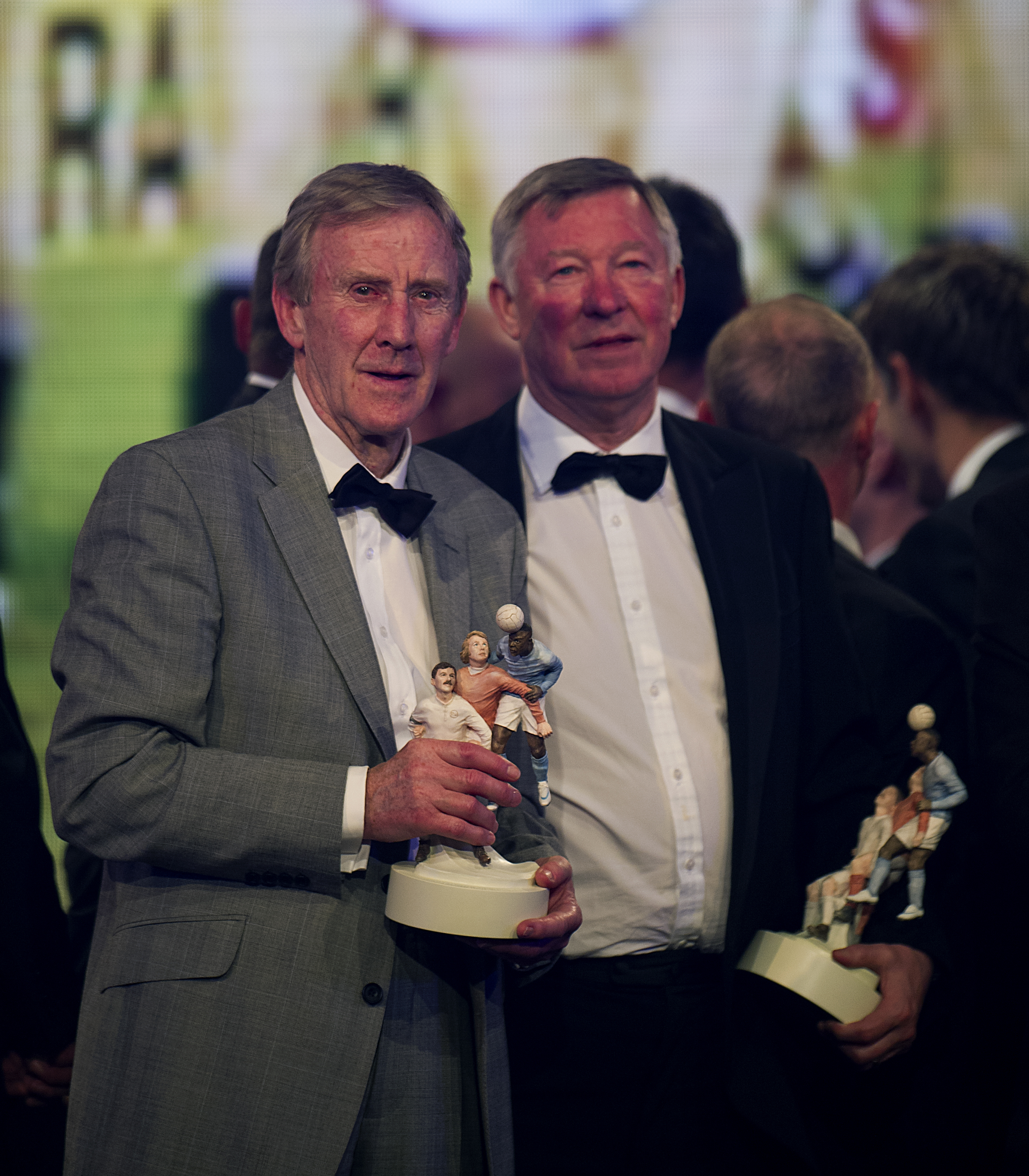 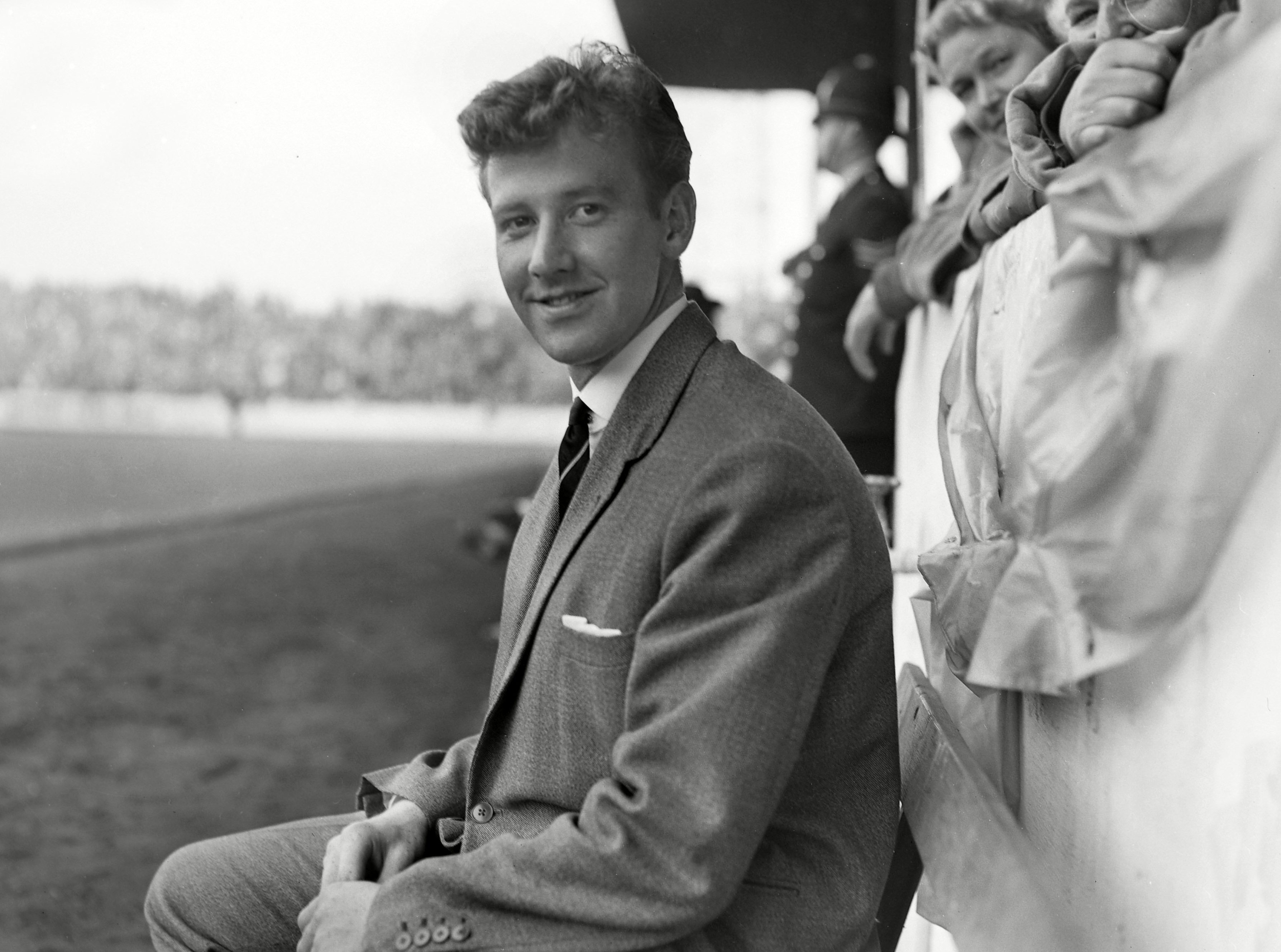 Manchester United added: "We are extremely saddened to report that our former youth coach Eric Harrison passed away last night.

"Our thoughts are prayers go out to Eric's family and friends at this sad and difficult time."

Sir Alex Ferguson also posted a heartfelt statement, describing him as "one of the greatest coaches of our time."

The former United boss said: "Eric's contribution to football and not just at Man Utd was incredible.

"When I came as manager I was lucky enough to have Eric on the staff as head of youth development, so I got to see the work he did and not just with the Class of 92 but with all the young players.

"He built character and determination in those young players and prepared them for the future. He was a teacher, gave these players a path, a choice. 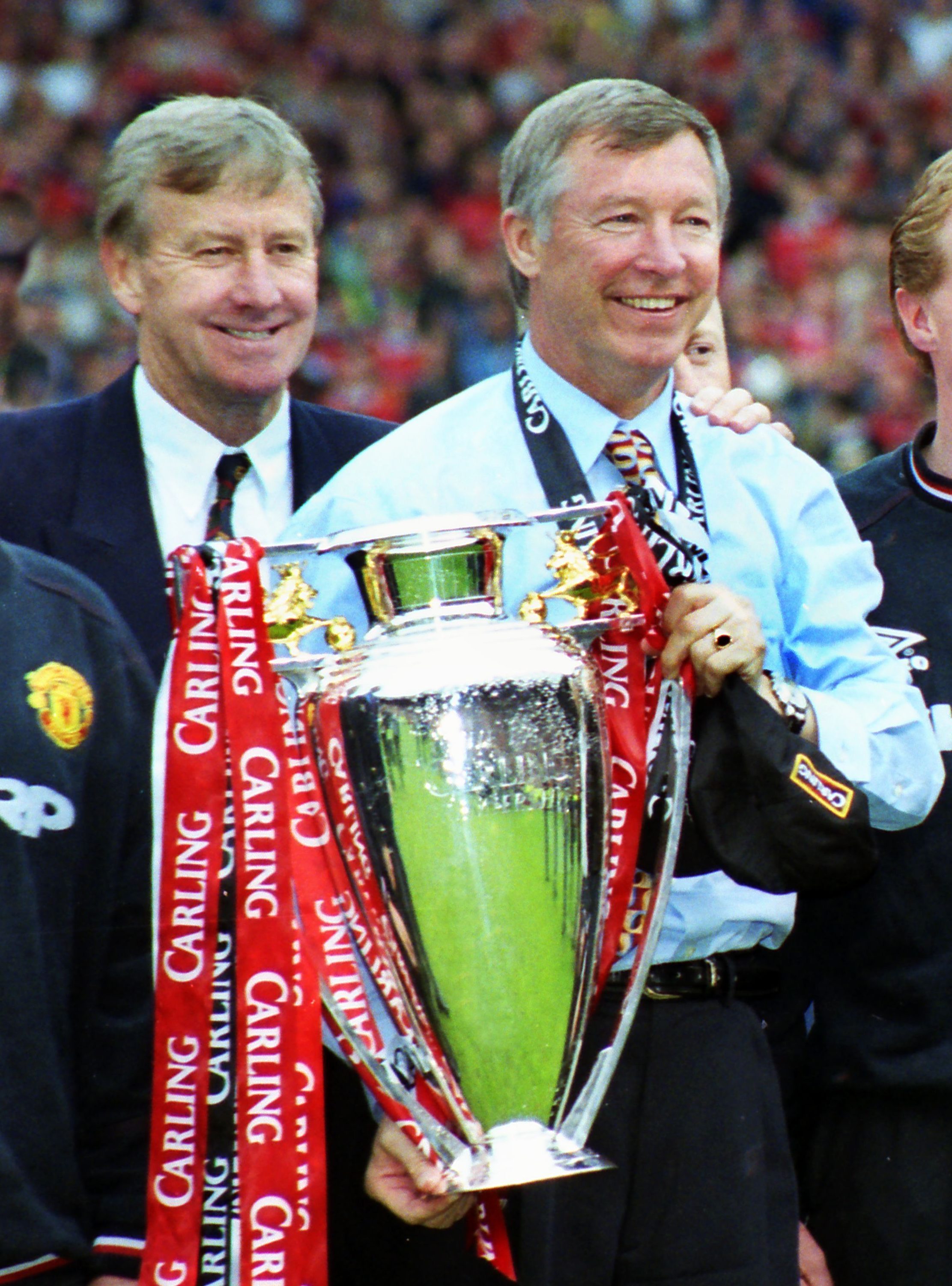 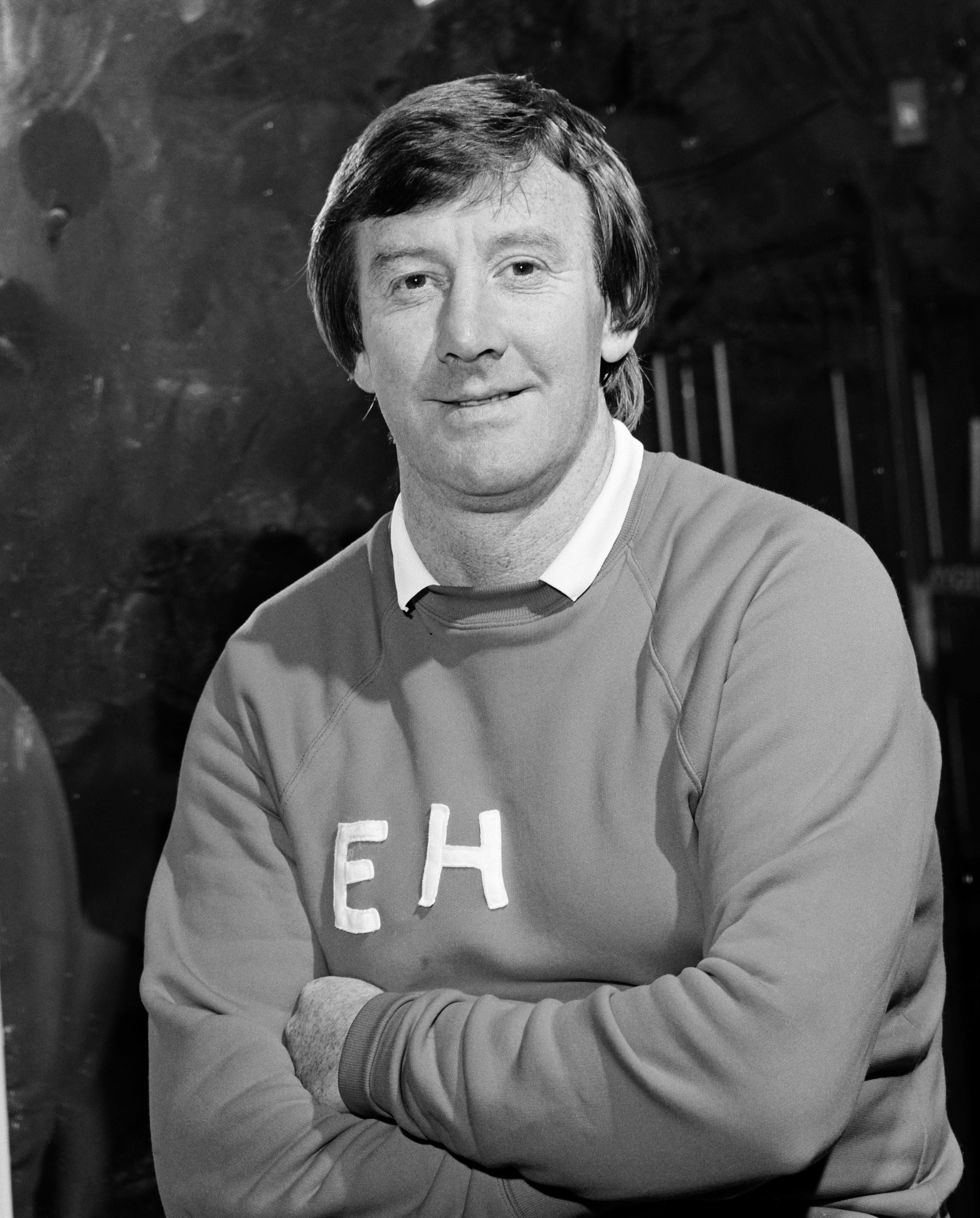 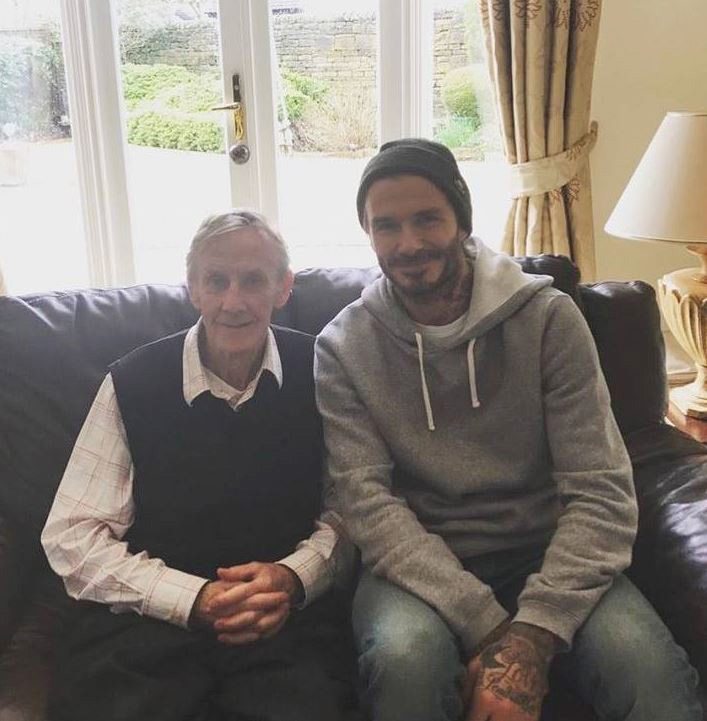 "He only did that through his own hard work and sacrifice. He was one of the greatest coaches of our time.”

Harrison enjoyed a career playing senior football in the lower leagues and made the majority of his appearances at local club Halifax.

After earning his coaching badges, ex-United boss Ron Atkinson hired him from Everton in 1981.

When Atkinson was sacked five years later, Ferguson kept Harrison on as youth coach where he produced the group of players known as "Fergie's Fledglings." 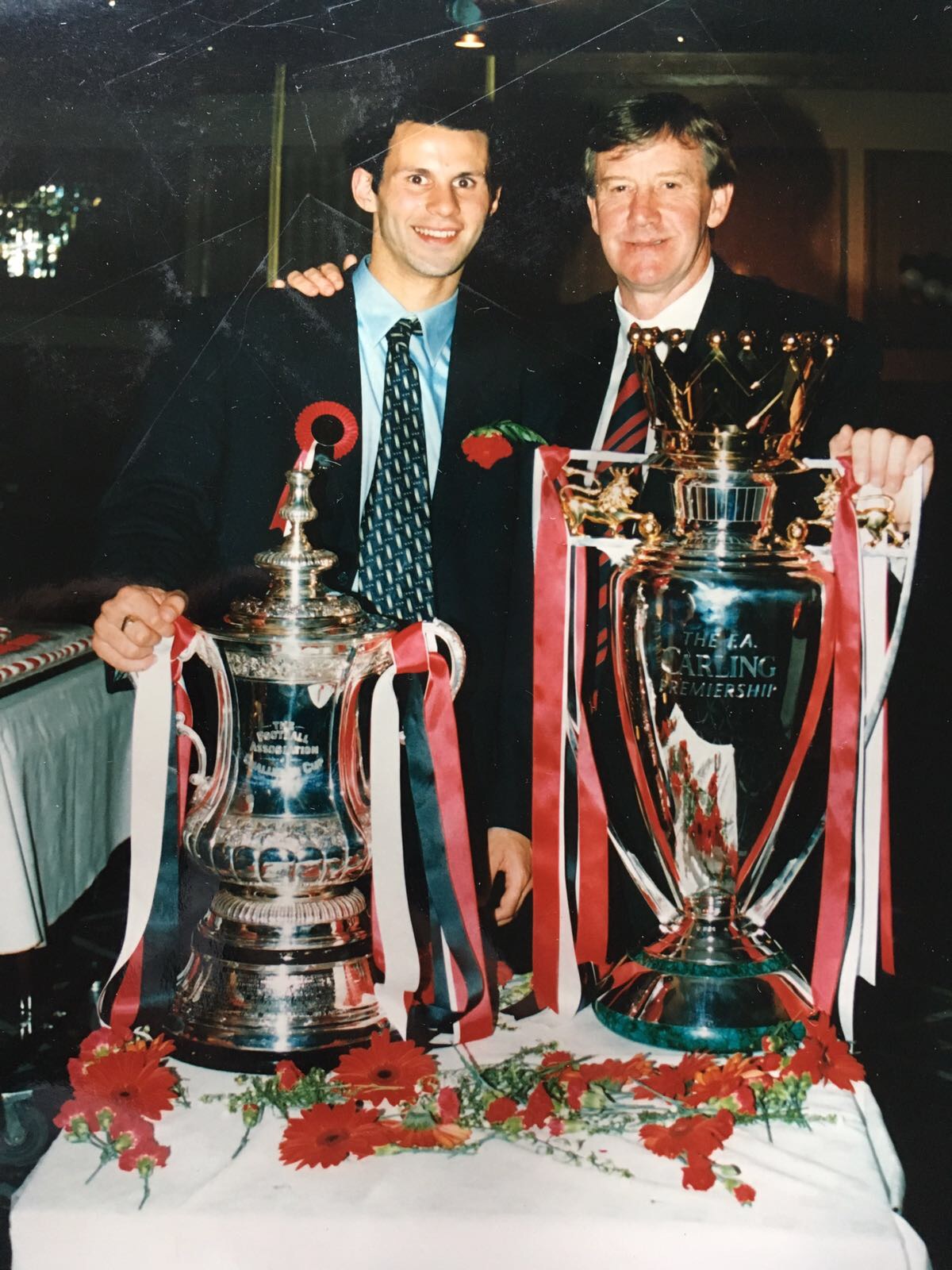 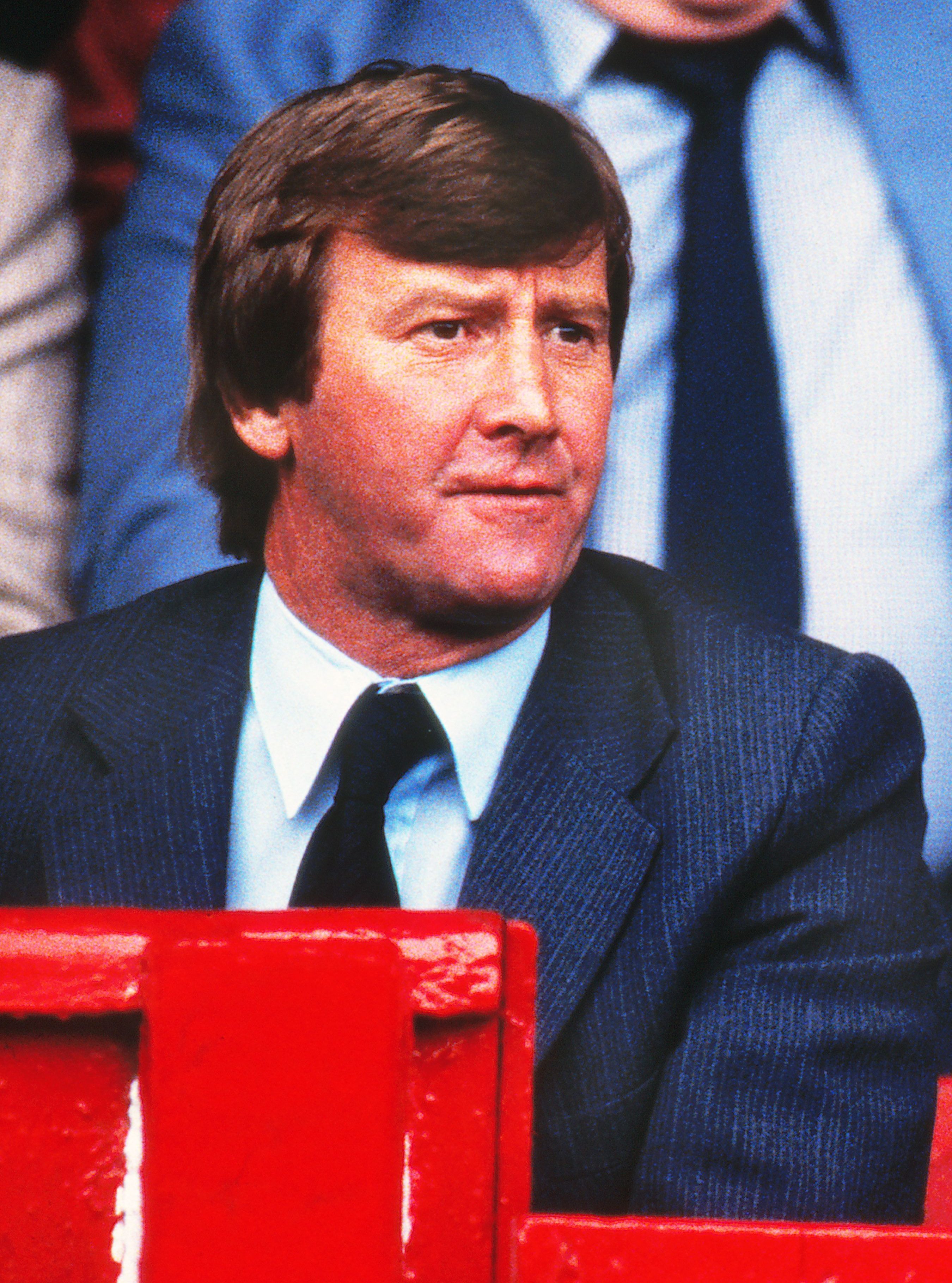 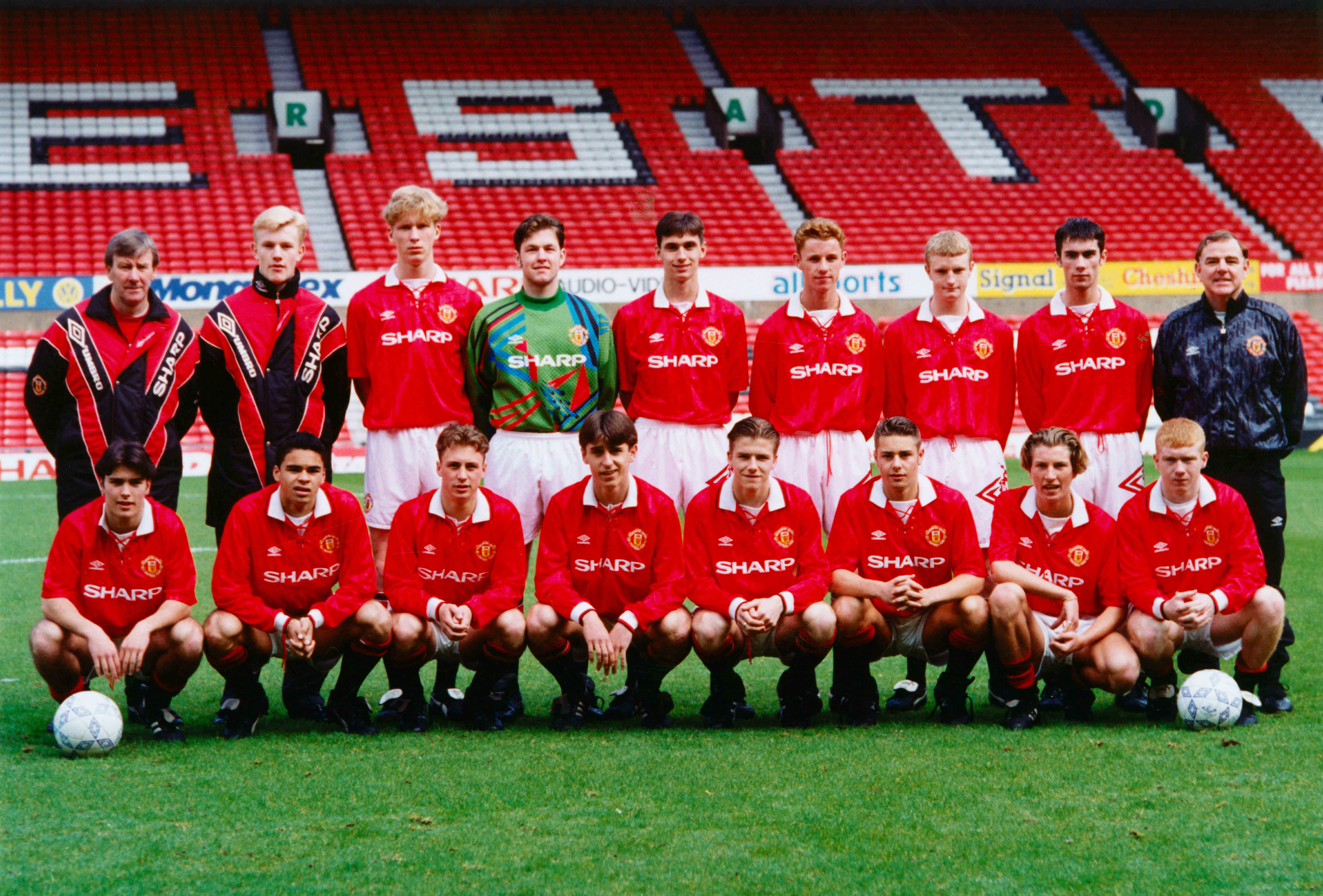 "Fergie's Fledglings" defied the odds to win the title in the 1995-96 after turning around a 10 point deficit on Newcastle.

It was the season that Match of the Day pundit Alan Hansen famously said: "You'll never win anything with kids."

They then followed it up with a great period of success including the famous treble in 1999.