Eric Weddle came out of retirement to help lead the Los Angeles Rams to a Super Bowl title, but now the former All-Pro safety will return to life after football, and he already has his next job lined up. 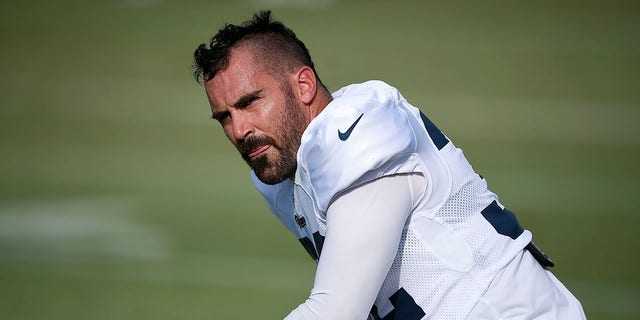 On Saturday, Rancho Bernardo High School in San Diego announced on Facebook that Weddle will replace Tristan McCoy as head coach at the end of the 2022 high school football season. 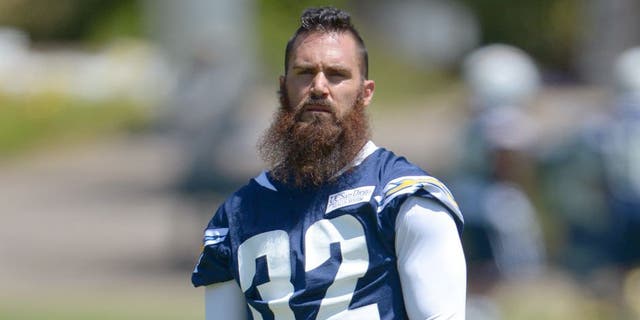 Weddle, 37, quickly announced his second retirement from the NFL after he tore a pec during the big game against the Cincinnati Bengals. The injury will require surgery. Weddle was retired for two seasons before Rams head coach Sean McVay reached out to him because the team was dealing with a handful of injuries at the defensive back position.

Weddle even called plays for the Rams in the Super Bowl.

Weddle worked as an assistant for Rancho Bernardo’s 12-and-under football team, helping to lead the Broncos to a championship in his first season with the team. Head coach Don Jorgenson says Weddle made an immediate impact once he joined his staff. 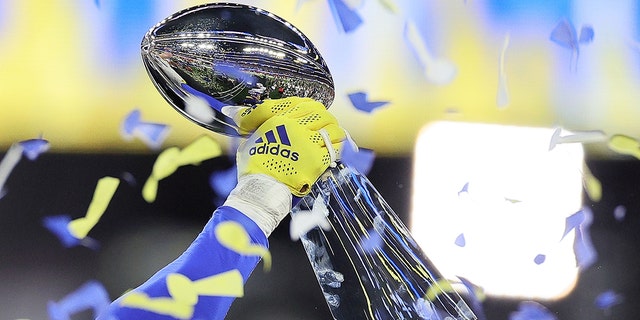 “He brought in this playbook that was straight from the NFL,” Don Jorgenson said via Fox 5 San Diego. “Our offensive plays, our defensive plays and, you know – I’m not as experienced as some of the other coaches — but they were all saying, ‘This is never gonna work. Never gonna work.’ He proved everyone wrong.”

It seems like Weddle will make a smooth transition into coaching once he takes over as the man in charge of the Rancho Bernardo High School football team.