The Argentine legend will leave the Etihad when his contract expires in June. 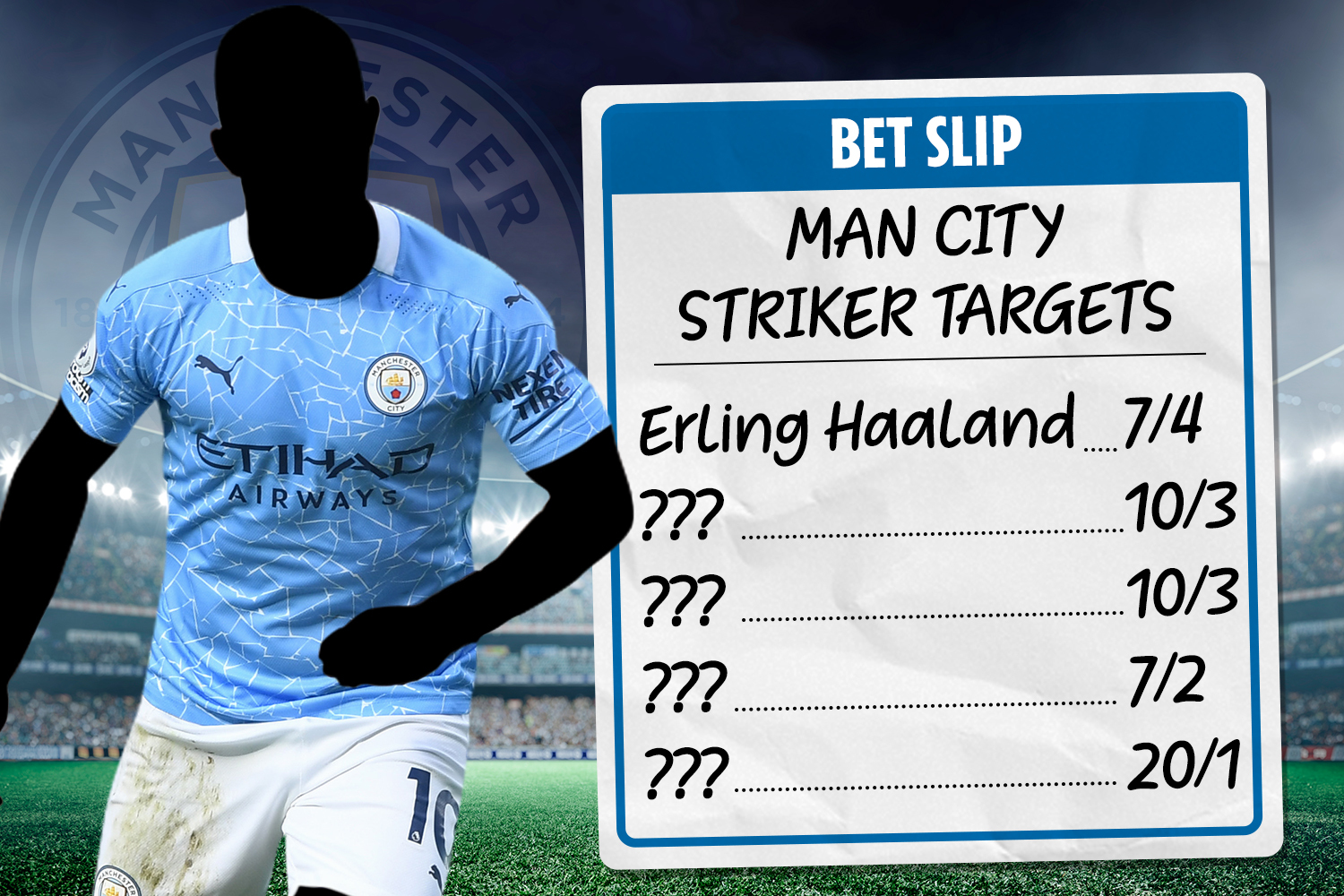 And the search is already underway for Pep Guardiola and Co. to bring in a new centre-forward during the upcoming transfer window.

Bookmakers Betfair have compiled a list of the FIVE most likely forwards to join City and there's no surprise to see Haaland heading the betting at 7/4.

The Borussia Dortmund superstar has clubs falling over themselves to clinch his signature.

The 20-year-old has registered 49 goals and provided 11 assists in 49 appearances for the Bundesliga club.

He's also proven himself at the highest level having become the quickest player to reach 20 Champions League goals in 14 appearances – shattering the previous record set by Harry Kane. 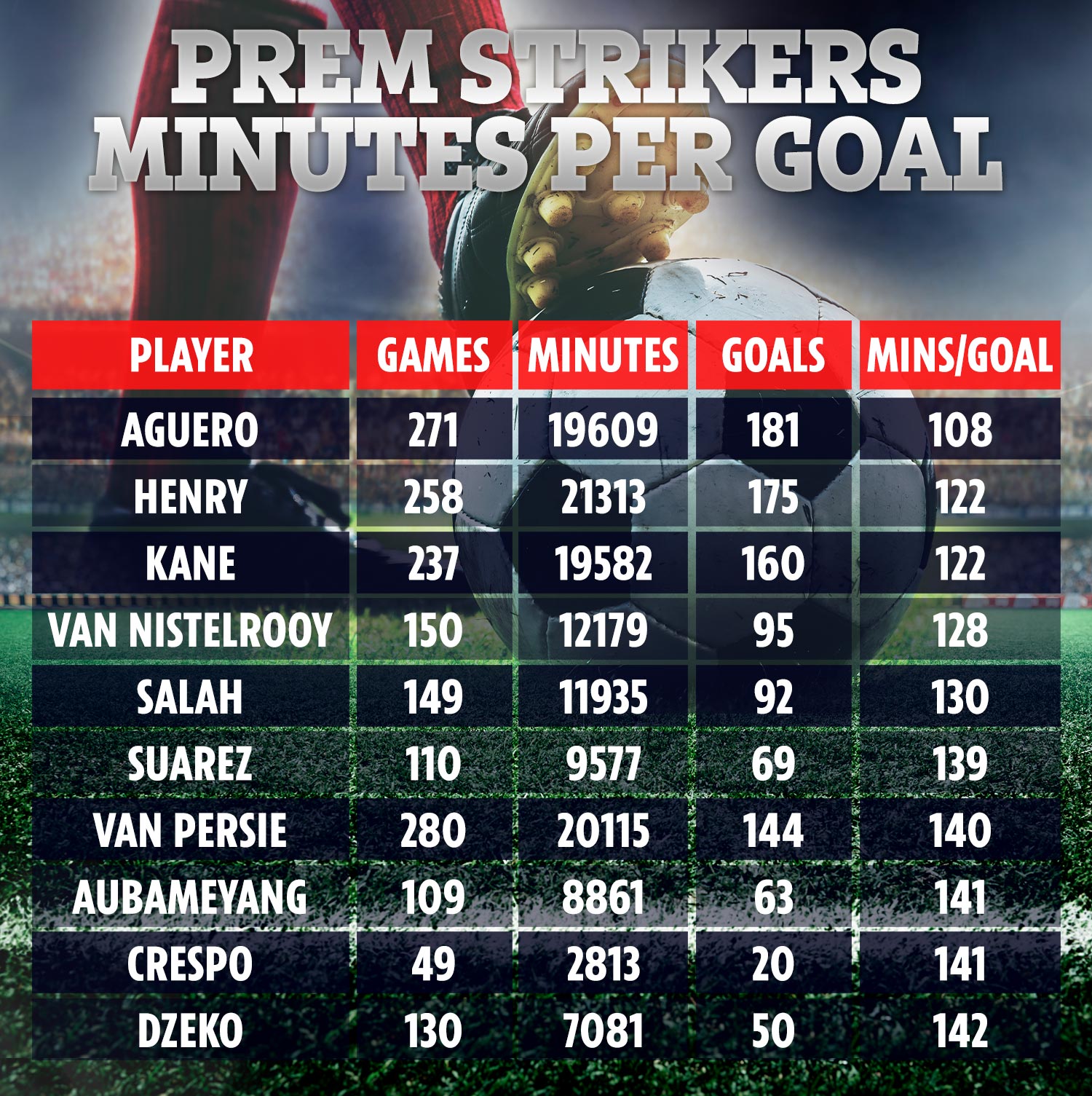 Haaland has an exit clause of £66m, but that can't be activated until the summer of 2022.

And clubs looking to acquire his services this summer will reportedly have to pay somewhere in the region of £154m.

The Argentine was odds-on to leave the Nou Camp in June when his contract expires, but there's a growing belief he could extend his stay.

And odds suggest he could be partnered by the departing Aguero, with the City hero priced at 11/10 to join him in Spain.

Danny Ings is viewed as the more attainable and affordable option for Manchester City at 10/3. 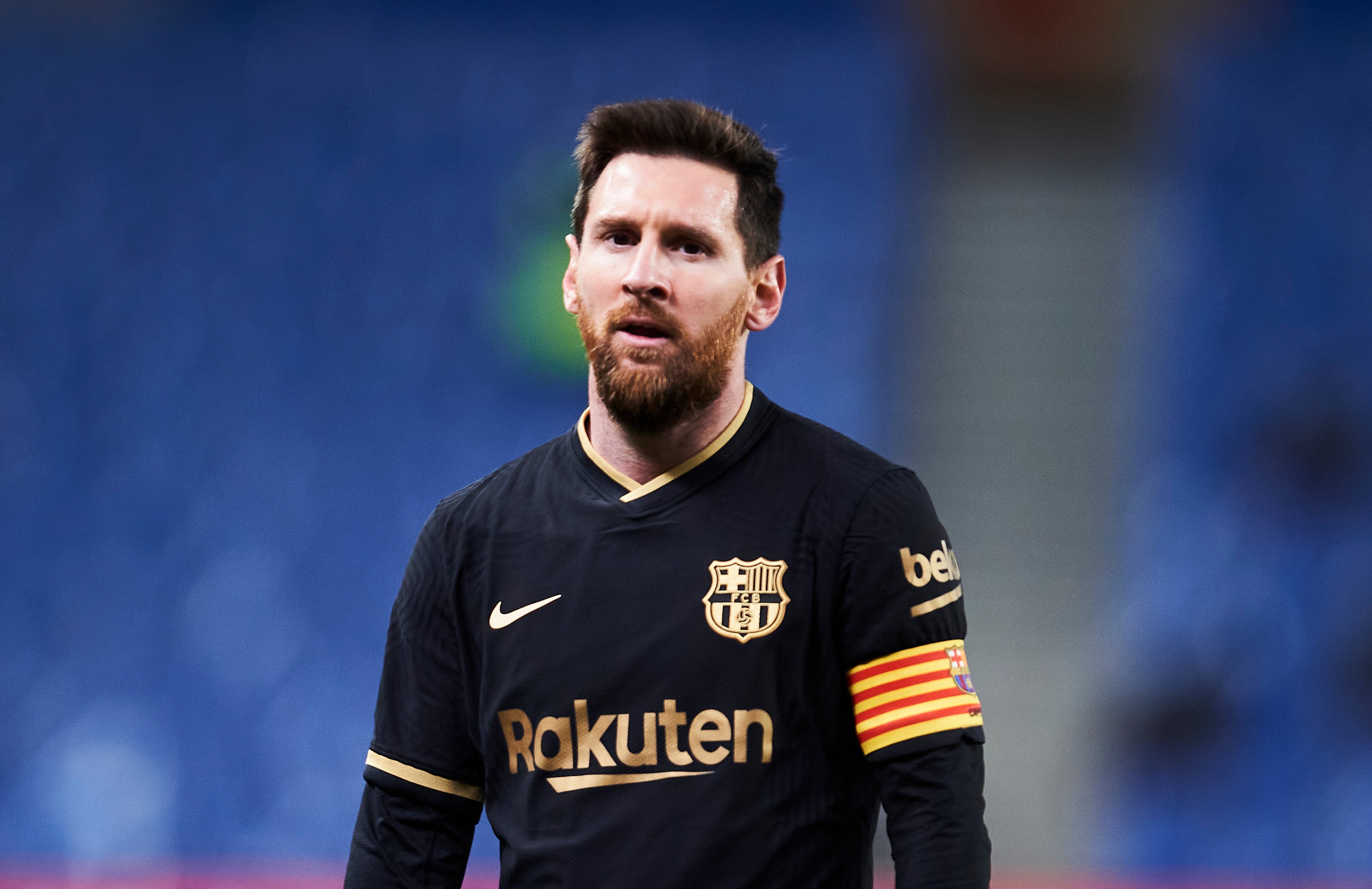 The Southampton talisman has just over 12 months remaining on his deal at St Mary's and the club are unwilling to break their wage structure to accommodate him.

The Spurs star has previously hinted that he would be prepared to leave the club to win trophies elsewhere, but has also said he won't decide his future until the summer.

But with three years left on his deal, there's a chance that no club will be able to afford the England captain.

Last of the five and a distant outsider is Paris Saint-Germain's Kylian Mbappe at 20/1.

The Frenchman, 22, has scored 120 goals and provided 59 assists for PSG in 160 appearances but his future is decidedly uncertain with his contract expiring in June 2022.

The Ligue 1 champions are working on a new contract but City are one of just a few capable of affording his astronomical wages. 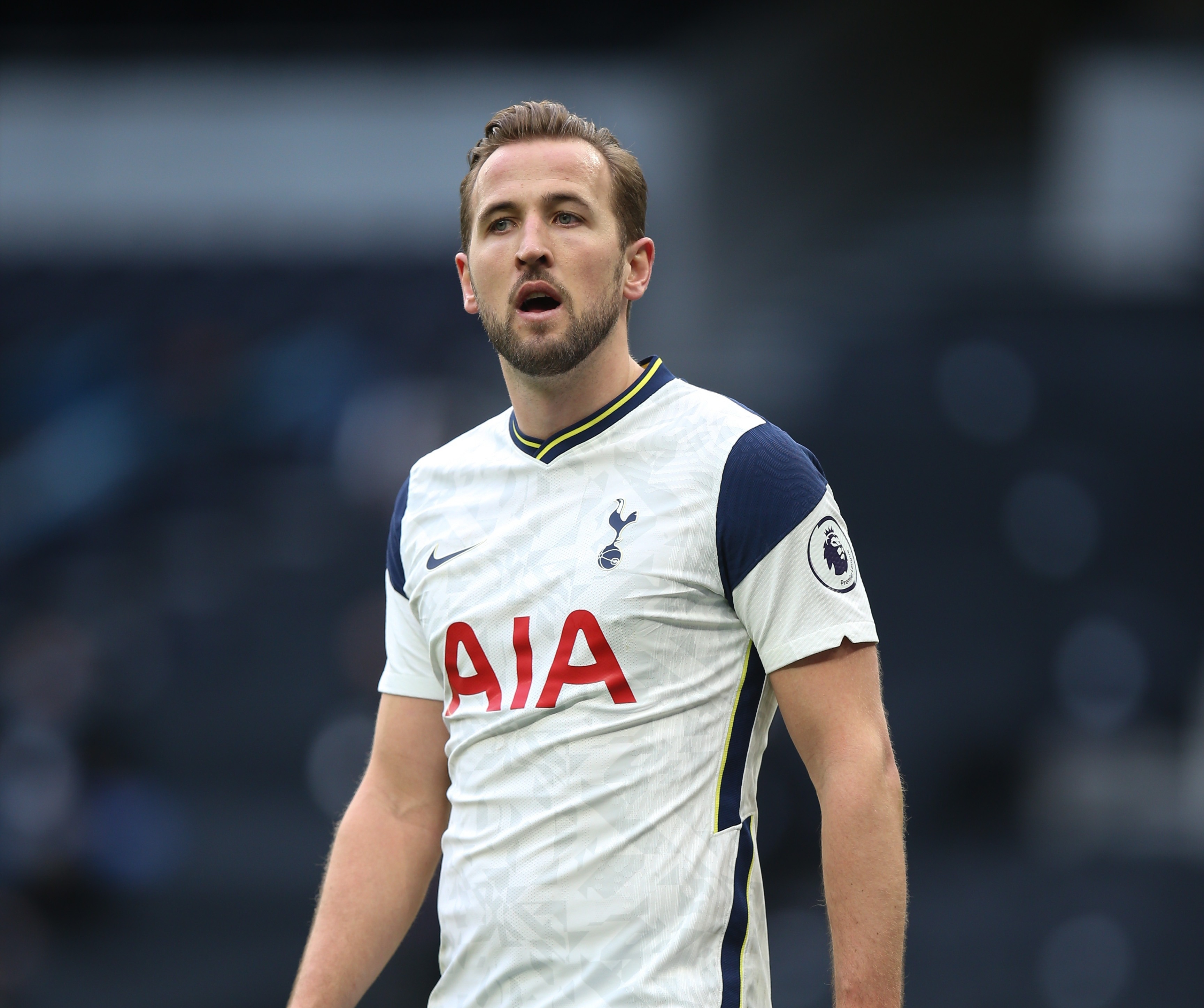 "Punters are expecting the Citizens to splash the cash in the summer on a big name signing to replace him, with Erling Haaland the 7/4 favourite to take Sergio Aguero’s crown.

"The club have also been linked with Lionel Messi who is now 10/3 to move to Manchester to re-join Guardiola, while Tottenham's Harry Kane is 7/2 to move up North."

Former City defender Micah Richards feels the club should have retained Aguero's services for at least another 12 months.

And that's because he believes that there are only three possible replacements in world football capable of filling Aguero's boots.

He told the BBC: "Unless you get Kylian Mbappe, Erling Haaland or Harry Kane, what striker are you going to get to replace him?

"You get another year out of him.

"We don't know the full details – he might want to leave. But if he is being forced out, that's another story."