Jose Mourinho's side were obliterated by the Norwegian minnows as the Serie Aoutfit were made to pay for fielding a weakened team. 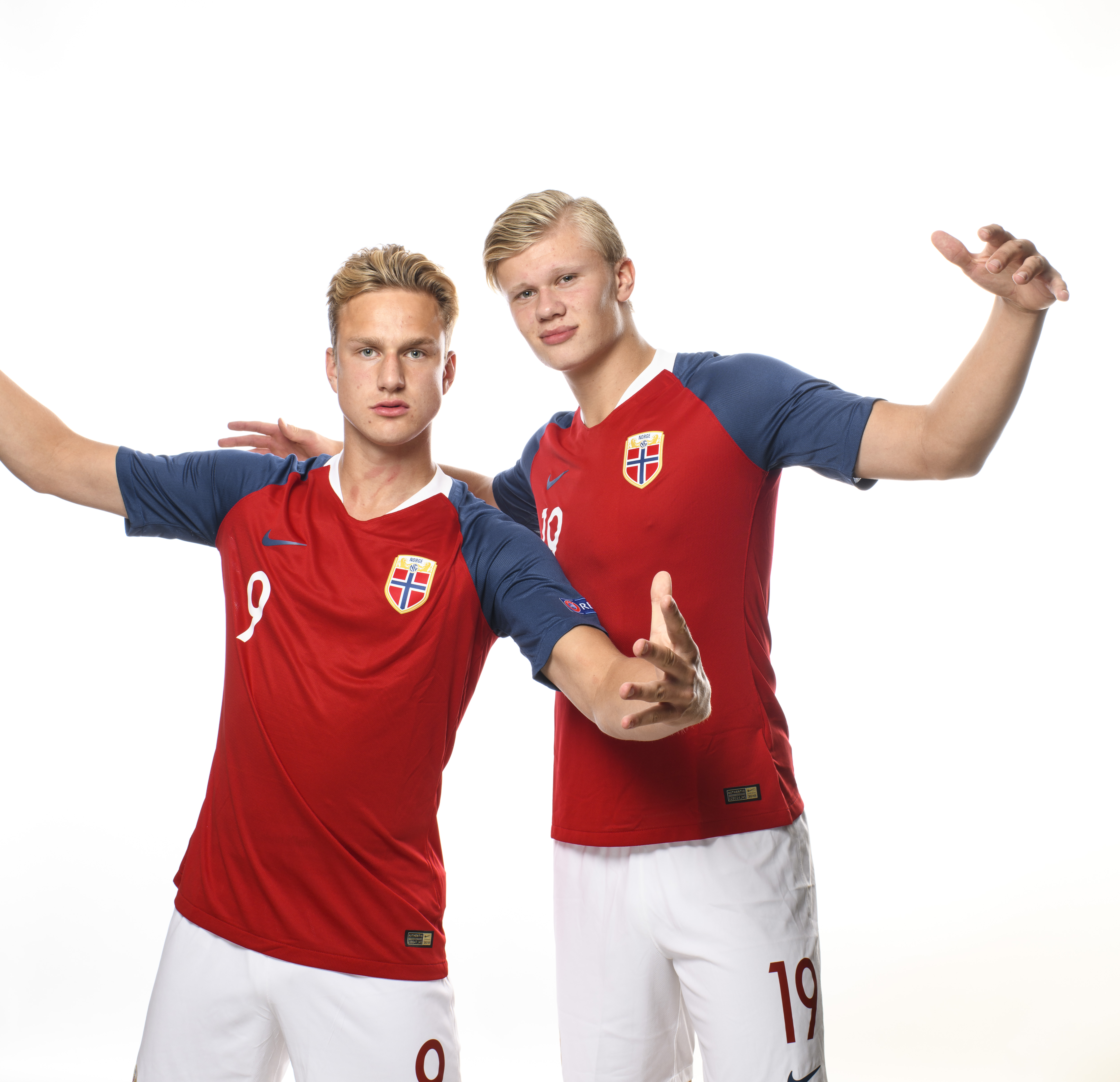 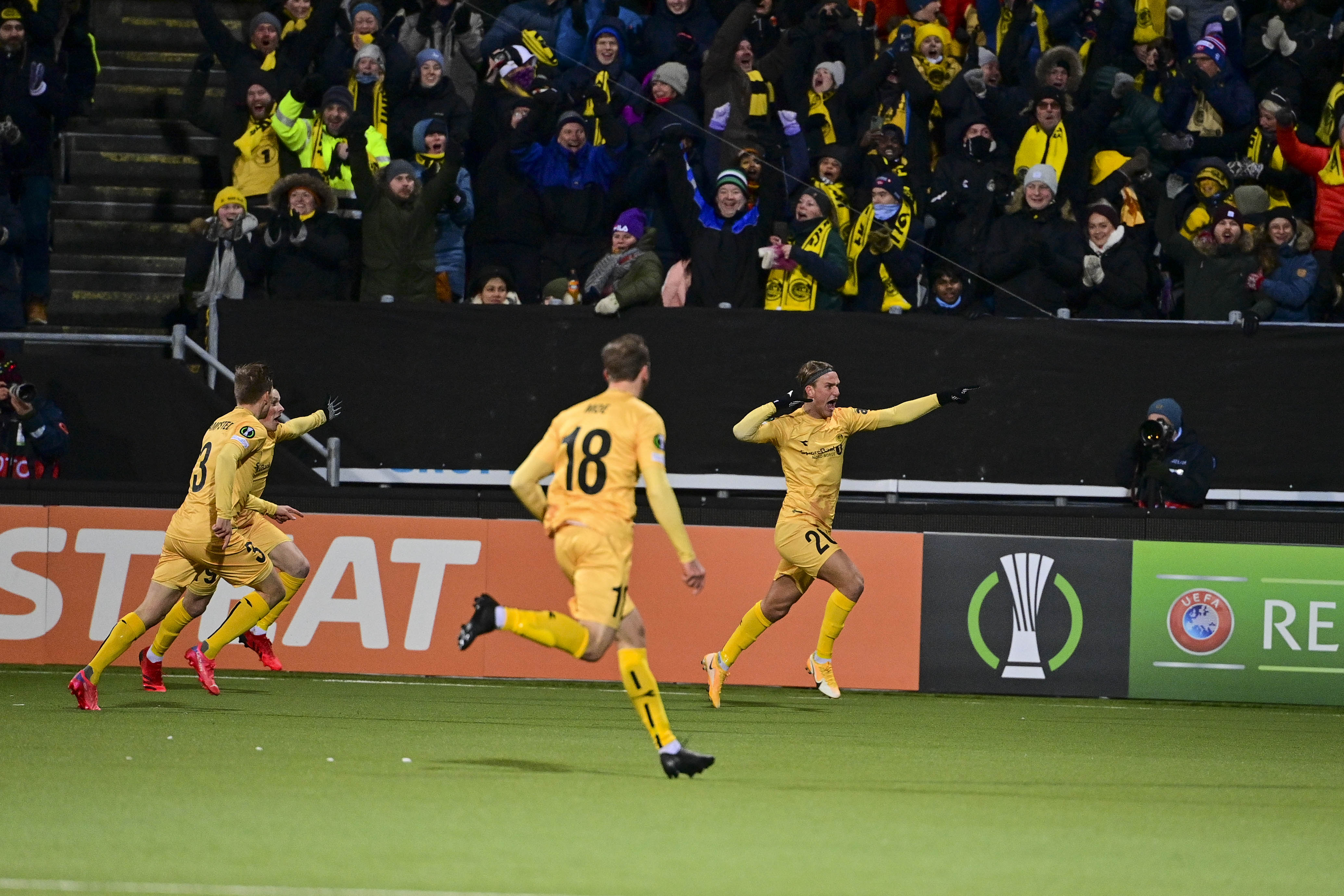 And Botheim was the star of the show on an epic night for Nordic side Bodo.

He scored twice and assisted three more as the man who played and rapped alongside Borussia Dortmund superstar Haaland tore Roma apart.

Botheim and Haaland were teammates for Lyn Oslo and at youth team level for the Norway national team.

And it was Botheim who got his break first ahead of Haaland after he was signed for Rosenborg at the age of just 15.

In 2016, the pair, who met at 13, formed the rap trio 'Flow Kingz' alongside national team pal Erik Tobias Sandberg.

The video for the song they released – 'Kygo Jo' – has received more than eight million YouTube hits. 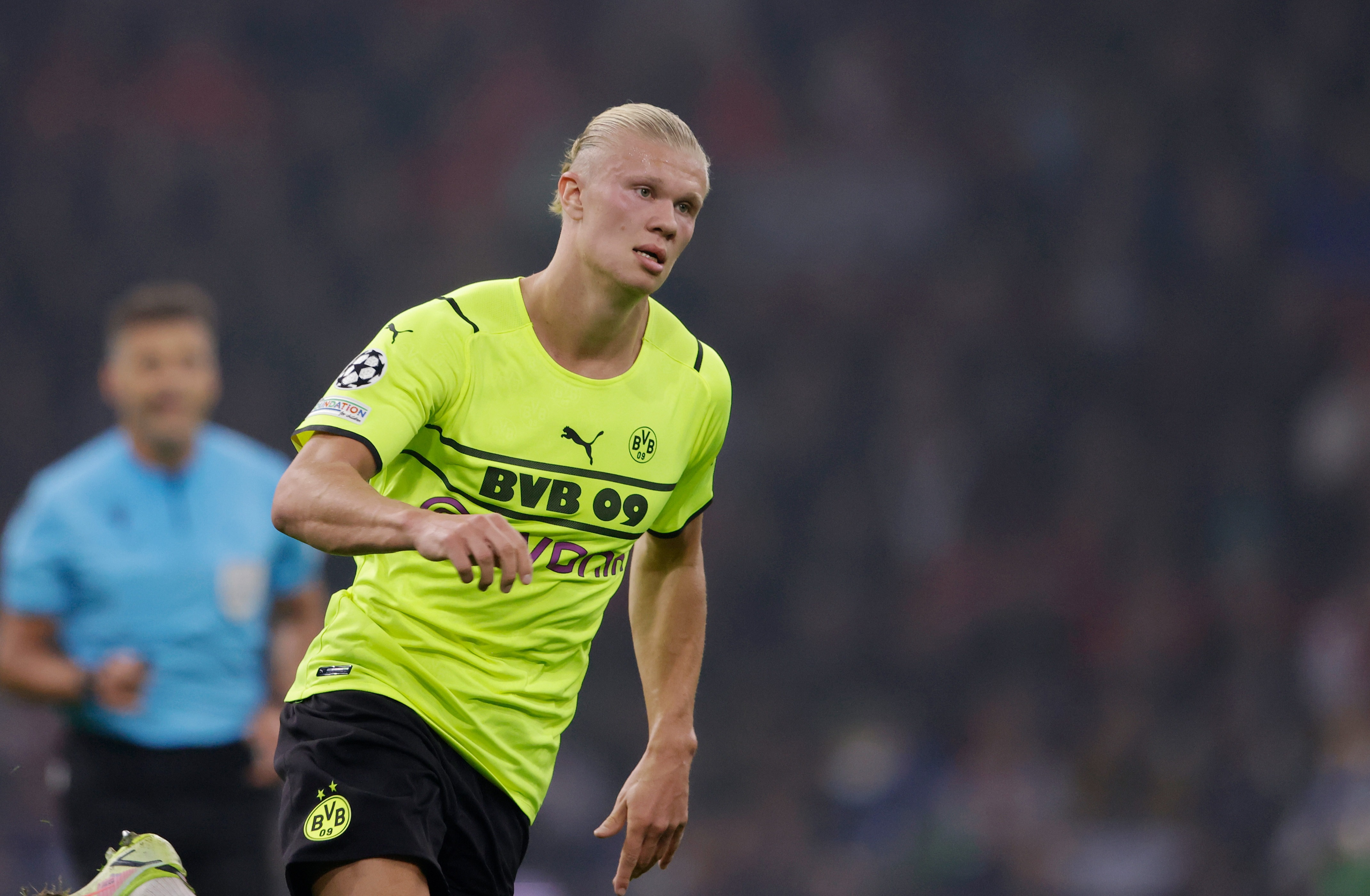 Speaking in a recent Avisa Nordland interview about his relationship with Haaland, Botheim said: "We ended up on the same youth national team and had to play up top together.

"Then, we both found out that the other one was not as hopeless as we thought. We have been very good buddies ever since."

But on the pitch Haaland and Botheim have had very different careers since then.

Botheim managed just nine goals in 34 appearances for Rosenborg before being farmed out on loan to mid-table Stabaek.

That spell failed to produce a single goal in 15 games, leading him to have his contract terminated with Rosenborg.

But that was a blessing in disguise as it led him to sign for Bodo/Glimt where he has been sensational, scoring 19 times in 35 games this calendar year.

Speaking to Goal, Avisa Nordland correspondent Freddy Toresen said: "There were no expectations at all from Erik.

"He failed at Stabaek and didn't cost anything. Nobody thought he would blossom but that's what happened."

There is now some hope Botheim and Haaland could reunite for the Norway national team as the Bodo/Glimt forward eyes a first call-up to the senior squad.