EURO 2020 is fast approaching and twenty teams have already booked their place on the plane.

After a gruelling qualifying campaign, England and Wales have secured a spot in next summer's showpiece, but Scotland, Northern Ireland and Ireland are all facing the lottery of the play-offs. 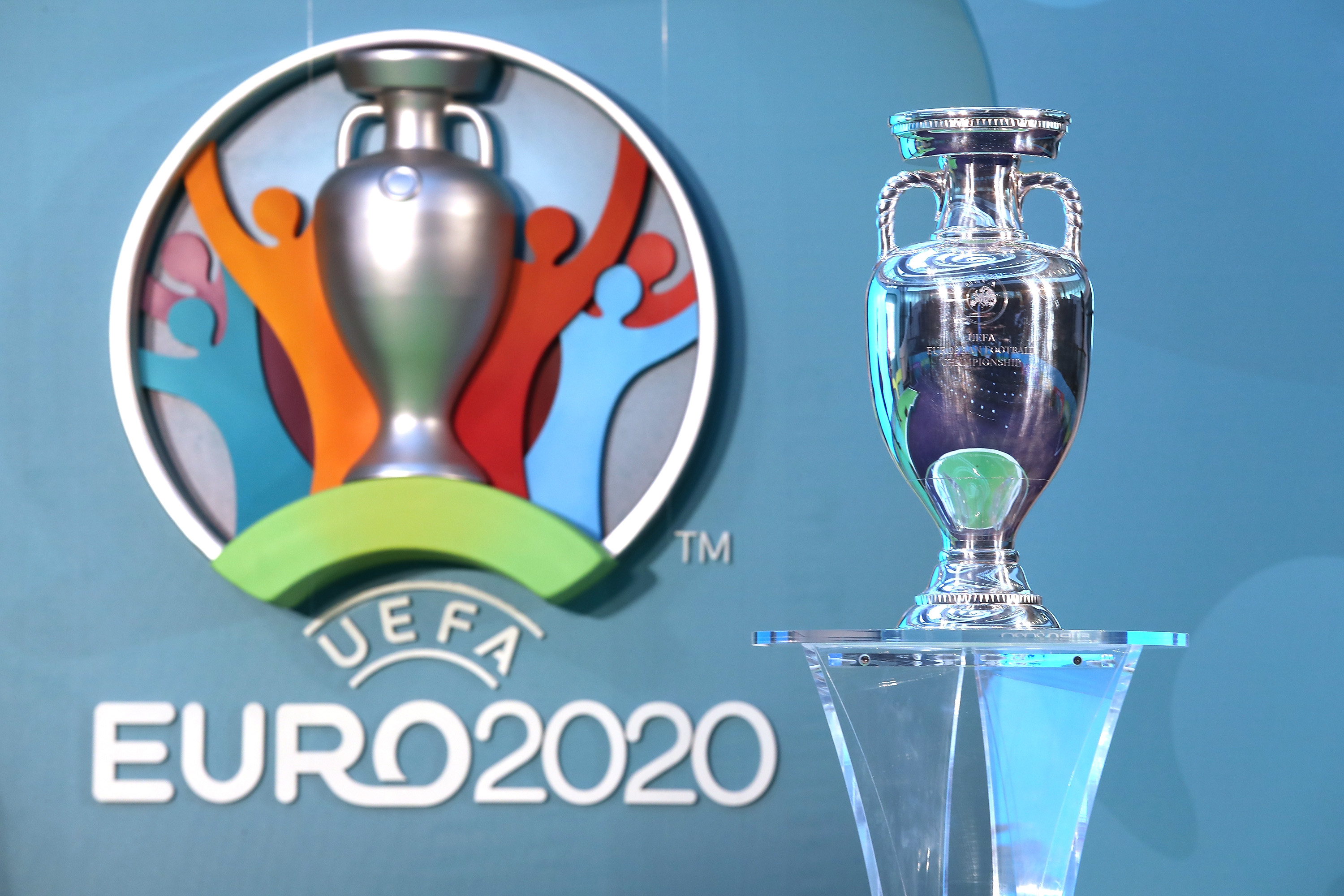 With their play-off fate now decided, it's time for the groups to be decided ahead of the tournament which kicks off on June 12 next year.

The draw for Euro 2020 will take place on Saturday, November 30 at Romexpo in Romania.

It will start at 5pm UK time – that is 7pm in Bucharest.

This will be held prior to the play-offs taking place, therefore they will be identified as play-off winners 1 to 4.

The Euro 2020 draw will be shown live on UEFA's official website.

This will be free to watch via live stream on your computer, tablet and mobile devices.

What is the format?

Every team will be ranked according to their Euro 2020 qualifying results to determine their pots, with the four play-off spots going into Pot 4.

Teams that have qualified and are one of the 12 hosts will automatically be placed in the group designated to those venues – for example should England qualify they will be playing at Wembley next summer.

Should a host team still be able to qualify through the play-offs, they will also be provisionally designated to that group, like Scotland.

This could spring up two teams in the same play-off pathway, which would be rectified by allying a second path to the same groups – for example if Group A and D hosts are in Path 1, it will be paired with Path 2, so the host city of Path 1's loser will be assigned to Path 2.

There are also five pairs of teams that will avoid each other as prohibited clashes for political reasons should they both qualify, including:

Like with having two host teams in the same play-off path, this also goes for if there is a prohibited clash that could occur.

If a play-off side could be drawn into a group that includes a host team they are prohibited from facing, the path would be paired with another to ensure this possibility can be avoided.

Yet, if the groups are unable to be finalised after the play-offs, another draw will be held on April 1, 2020.

What teams have already qualified?

Teams to have qualified for the Euro 2020 are as follows:

Who is in the play offs?

The play offs will see 16 teams that have not qualified directly, but ranked highly enough through the Nations League face off in four separate pathways.

Each group of four teams will play out semi-finals and a final to determine who earns the right to a place in next summer's tournament.

The teams that will play in the play offs are: