ENGLAND take on Scotland as they look to book their place in the Euro 2020 last 16.

The Three Lions were 1-0 winners over Croatia in their opening game as they got off to the perfect start. 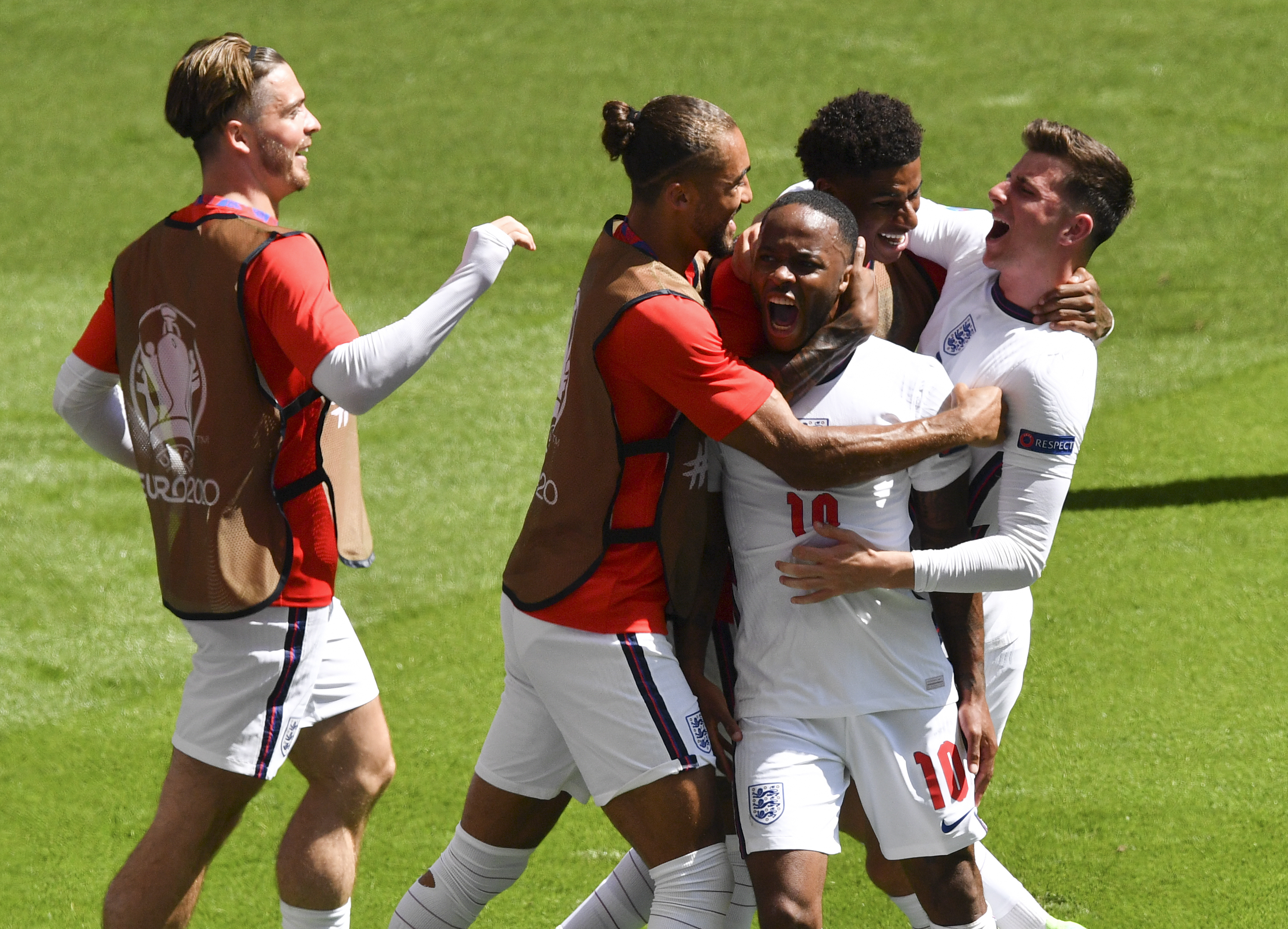 But they still sit just second in the group at present, after the Czech Republic beat Scotland 2-0 at Hampden Park.

The Czechs remain in Glasgow today as they take on Croatia knowing they can book a last 16 spot.

How many teams qualify from Euro 2020 Group D?

A minimum of two teams will qualify from Euro 2020 Group D.

The best four third placed teams will also progress to the knockout stages.