EURO hosts Denmark will allow up to 65 per cent capacity for their matches at Copenhagen's Parken stadium.

And Romania's National Arena in Bucharest will be 50 per cent full this summer. 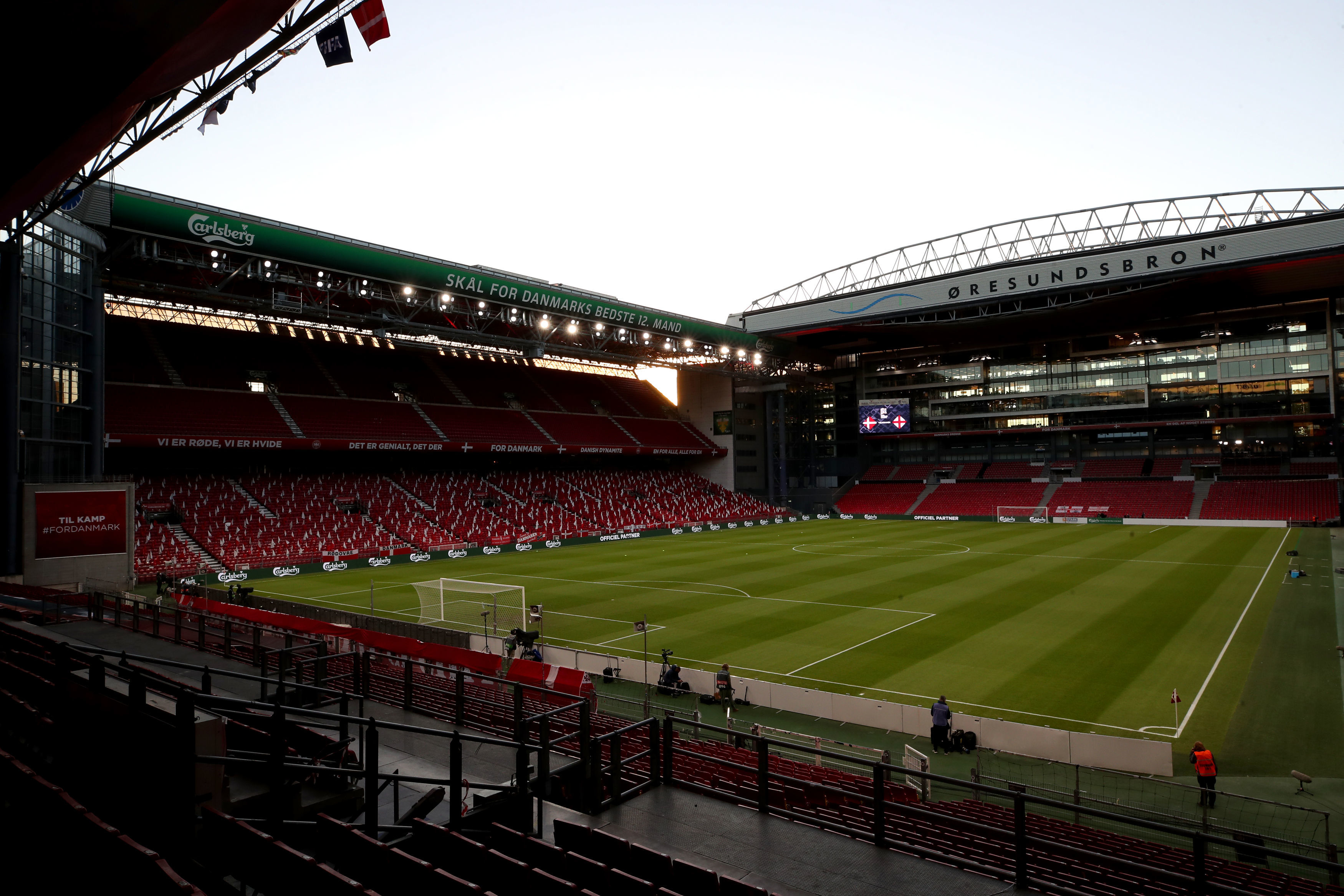 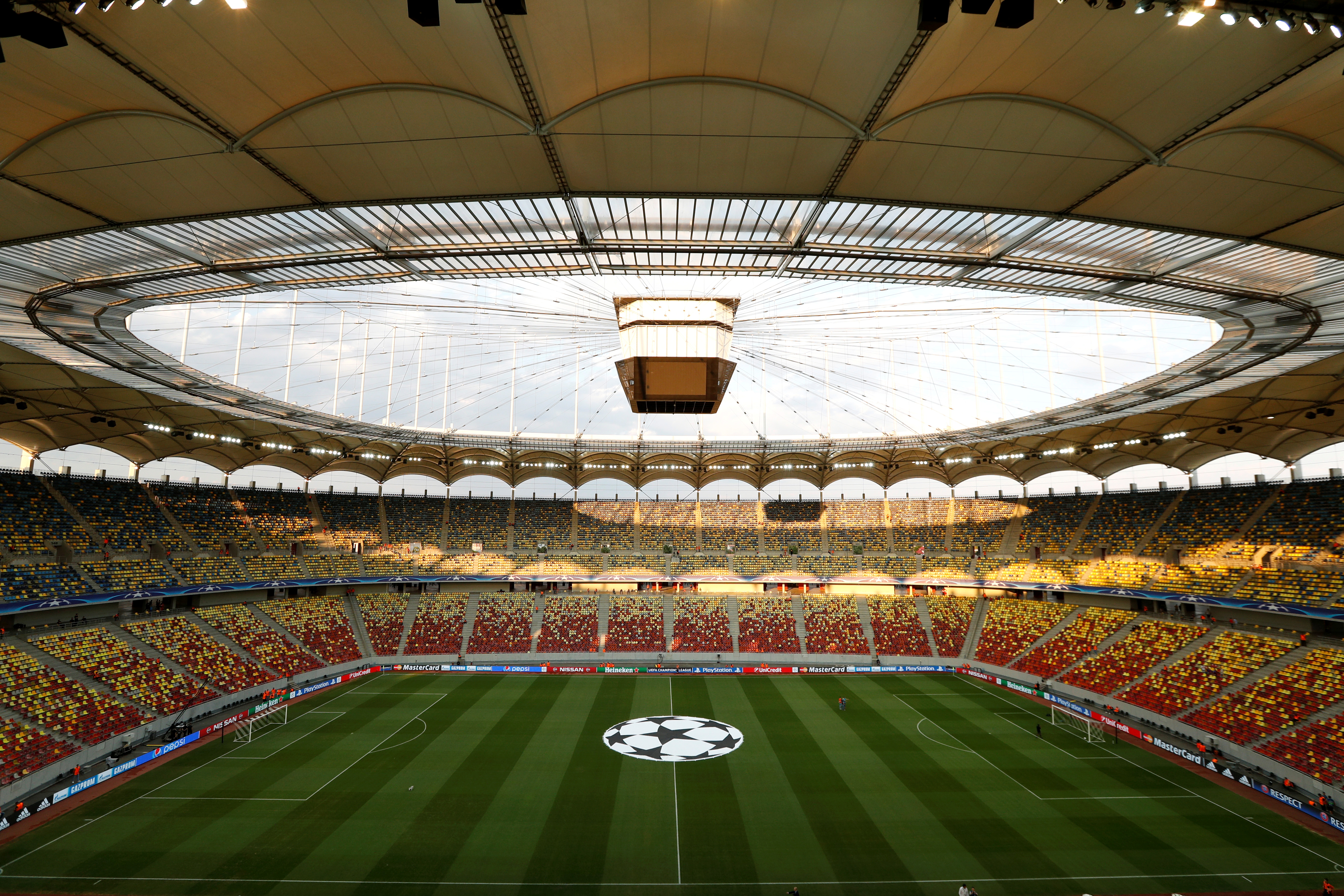 It's a major boost for fans wanting to attend this summer's tournament.

Parken in Copenhagen will let in 25,000 spectators up from 15,900 that was initially planned.

And there will be up to 27,000 fans in attendance for games in Bucharest.

Both stadiums will host three group stage fixtures and a round of 16 tie in the tournament.

England, meanwhile are awaiting a Government decision on June 21 to see how many fans will be allowed in at Wembley.

The Government, FA and Uefa have agreed to cap crowds at 22,500 for the three group matches, 25 per cent of Wembley’s capacity.

But successful use of a vaccine passport starting on Sunday will allow bigger crowds to attend the knock-out stages and could see more than 45,000 at the final next month.

Fans seeking to attend the games against Croatia, Scotland and the Czech Republic at Wembley will have to show the NHS app confirming they have received both Covid jabs at least 14 days before or a negative lateral flow test taken within 48 hours of the game.

In an email sent to ticket holders, the regulations have been laid out.

They state: “All ticket holders aged 11 and older must present evidence that they are at a low-risk of transmitting Covid-19 to enter Wembley Stadium.

“Failure to do so will mean you’re unable to attend the match.”

The email added: “Proof of full vaccination – both doses received at least 14 days prior to the match (demonstrated via the NHS App or via the Scottish or Welsh vaccination record services).

“Or proof of a negative Lateral Flow Test (LFT), reported and demonstrated via a text message or email from NHS Test and Trace.

“This can be on your device (including a screenshot) or a printout.

“The test needs to be taken within 48 hours of the time stadium gates open (meaning three hours before match kick-off).

“Any other test results, e.g. a PCR test result from a private company, will not be accepted and entry will be denied.”