WEMBLEY could be stripped of hosting the Euros final amid behind-the-scenes wrangling over exempting visiting fans from isolation.

UEFA bosses want overseas spectators to dodge the mandatory 10-day quarantine – and have threatened to move the match from Britain. 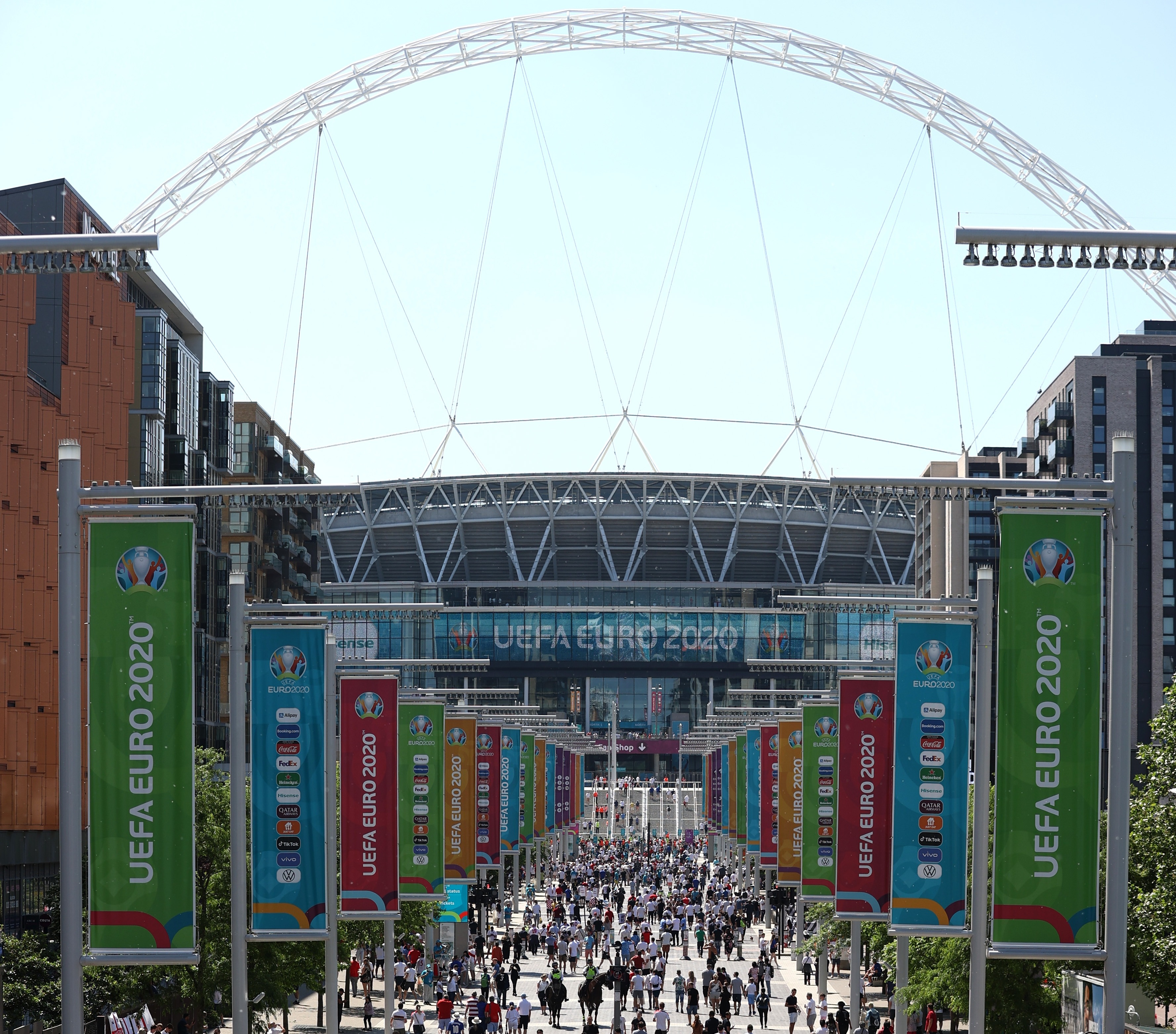 Tournament organisers are lobbying Government to allow supporters to swap isolation for a 24-hour stop-over with rigorous testing and bubbling.

Whitehall sources this morning said no final decision on exemptions have been were committed to hosting July's semi finals and final.

But UEFA has the final say and today suggested there's an alternative stadium if forced to pull the plug on Wembley.

A statement said: "We are in discussions with the local authorities to try to allow fans of the participating teams to attend the matches, using a strict testing and bubble concept that would mean their stay in the UK would be less than 24 hours and their movements would be restricted to approved transport and venues only.

"We understand the pressures that the Government face and hope to be able to reach a satisfactory conclusion of our discussions on the matter.

"There is always a contingency plan but we are confident that the final week will be held in London."

Abandoning Wembley would the devastate 45,000 fans set to fill the north-west London stadium to half-capacity. 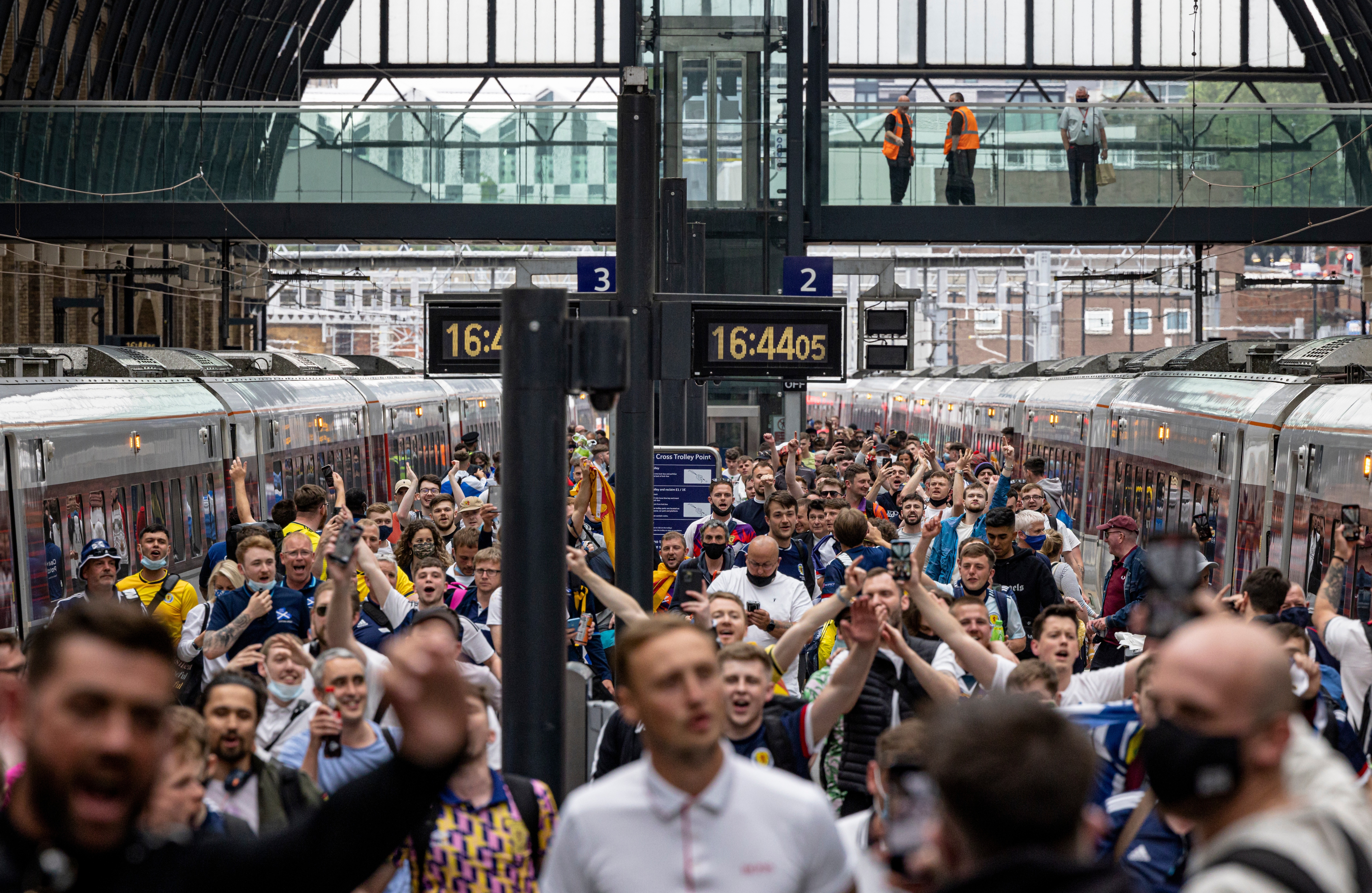 The Times reports that Hungary has been eyed up as the back-up plan because of its relaxed border measures.

Most travellers to England have to undergo 10 days mandatory quarantine, with the option to test-to-release on day five.

Exempting overseas fans could go down like a cup of cold sick at a time when the tough controls are preventing millions of Brits from taking holidays.

Culture Secretary Oliver Dowden told MPs "they wanted to bring a large number of people to the match".

He added: "The Government was unable to give an assurance that we would be willing to vary our quarantine rules in the way they wanted.

"People have made huge sacrifices for this. We would expect people entering the UK, except in very exceptional circumstances, to observe the quarantine."