Premier League duo Arsenal and Chelsea are joined by Old Firm pair Rangers and Celtic in their quest to bring Euro silverware back to these shores. 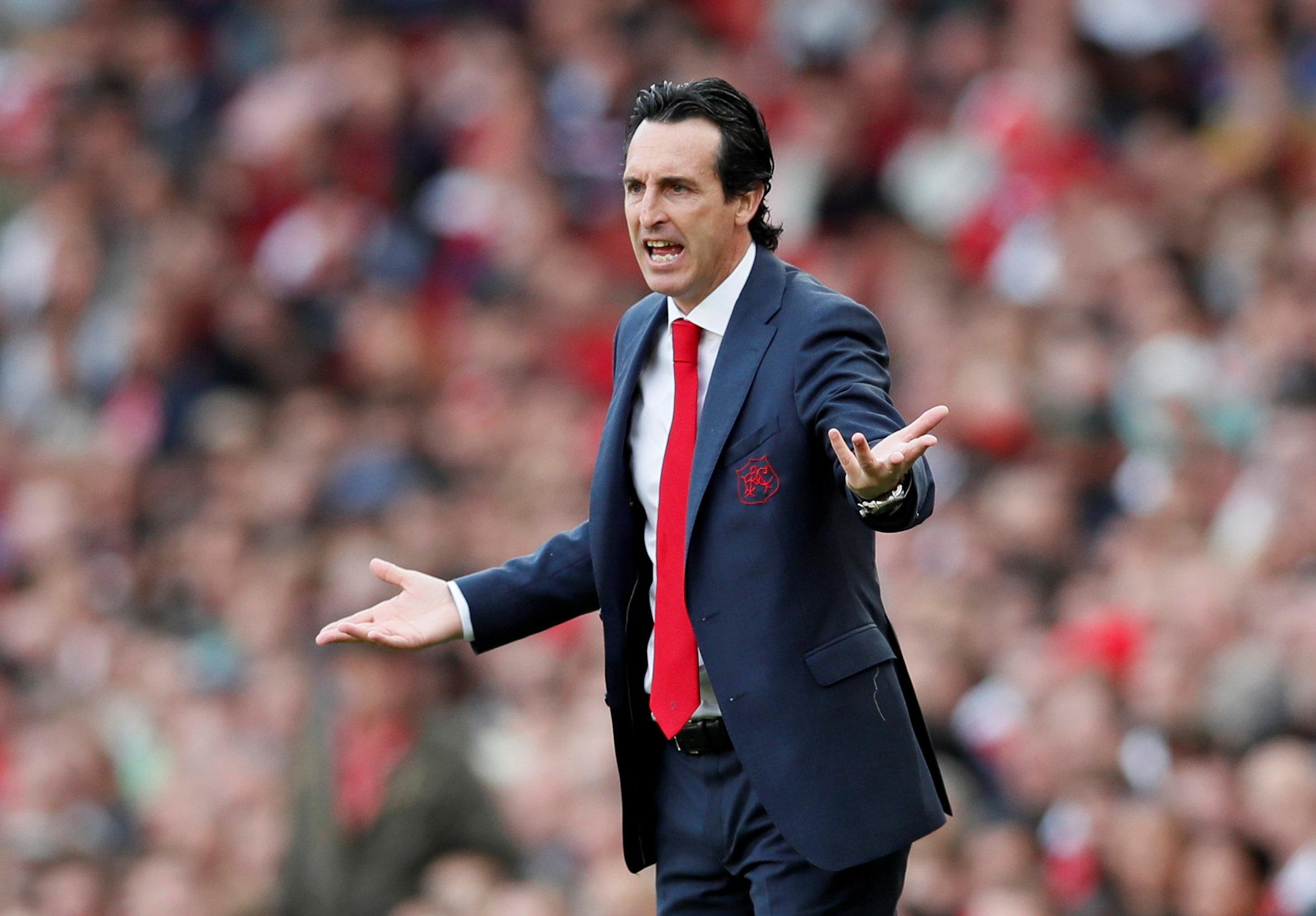 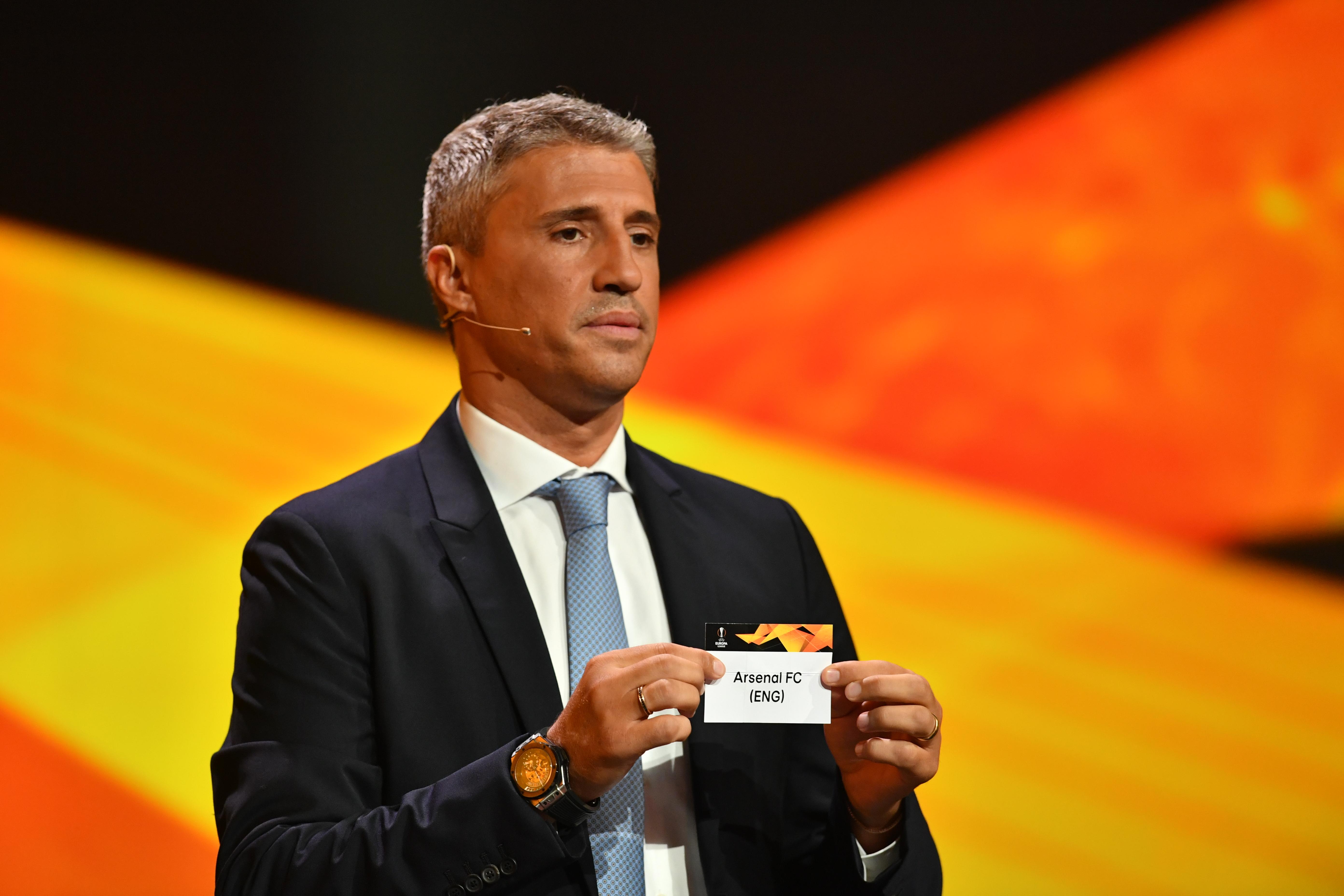 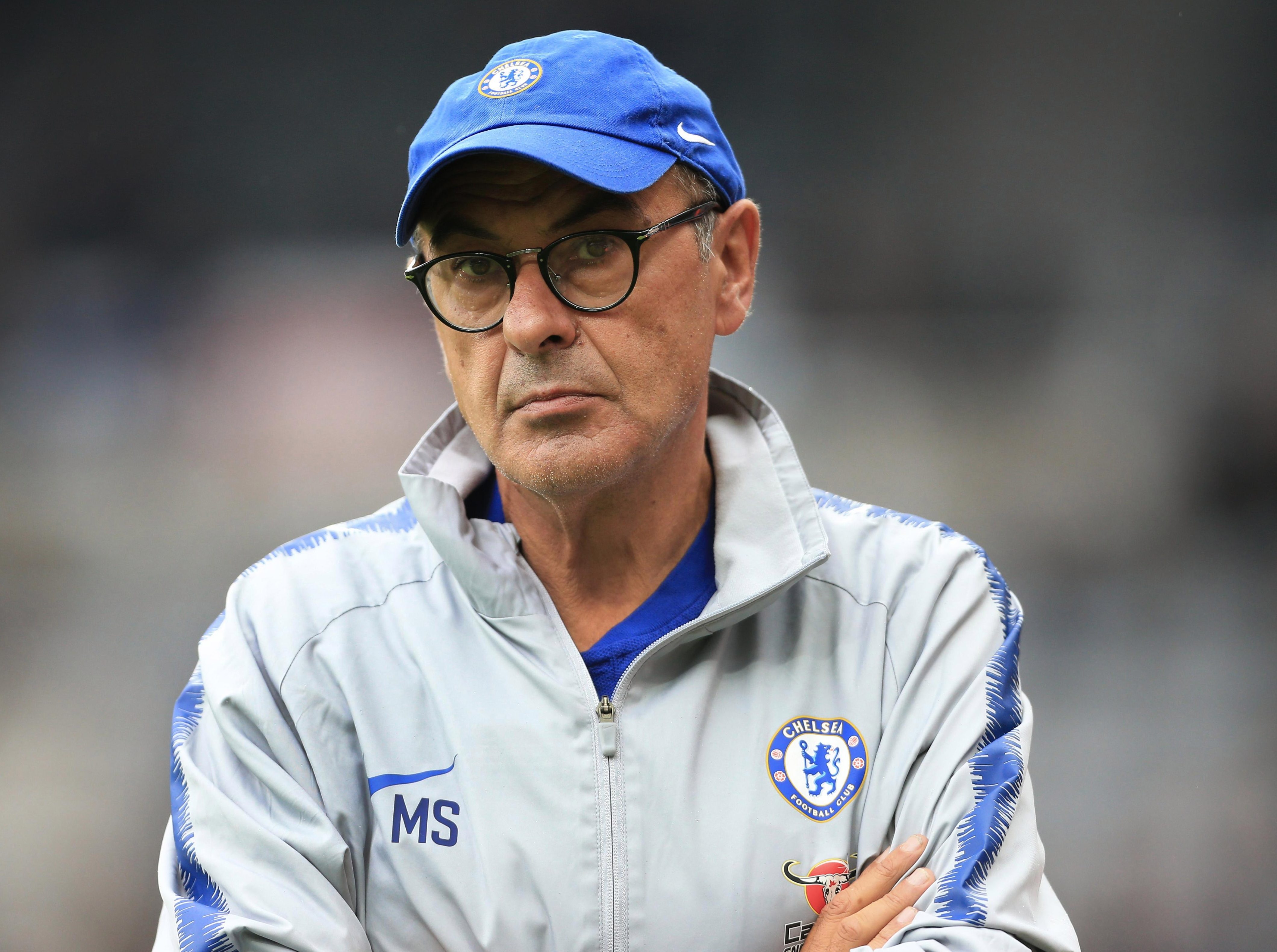 The Gunners were the top seed and were pulled in Group E – but they have testing trips to Portugal, Azerbaijan and Ukraine to overcome in order to advance.

Maurizio Sarri's Chelsea will be confident of reaching the knockouts and begin the campaign as heavy favourites for top spot after landing opposition from Greece, Hungary and Belarus.

Meanwhile, Scottish rivals Rangers and Celtic both have difficult paths to progress.

The Hoops drew two of energy drink Red Bull's backed clubs as well as some familiar opposition from Norway while the Gers will tackle strong opposition from Spain, Austria and Russia. 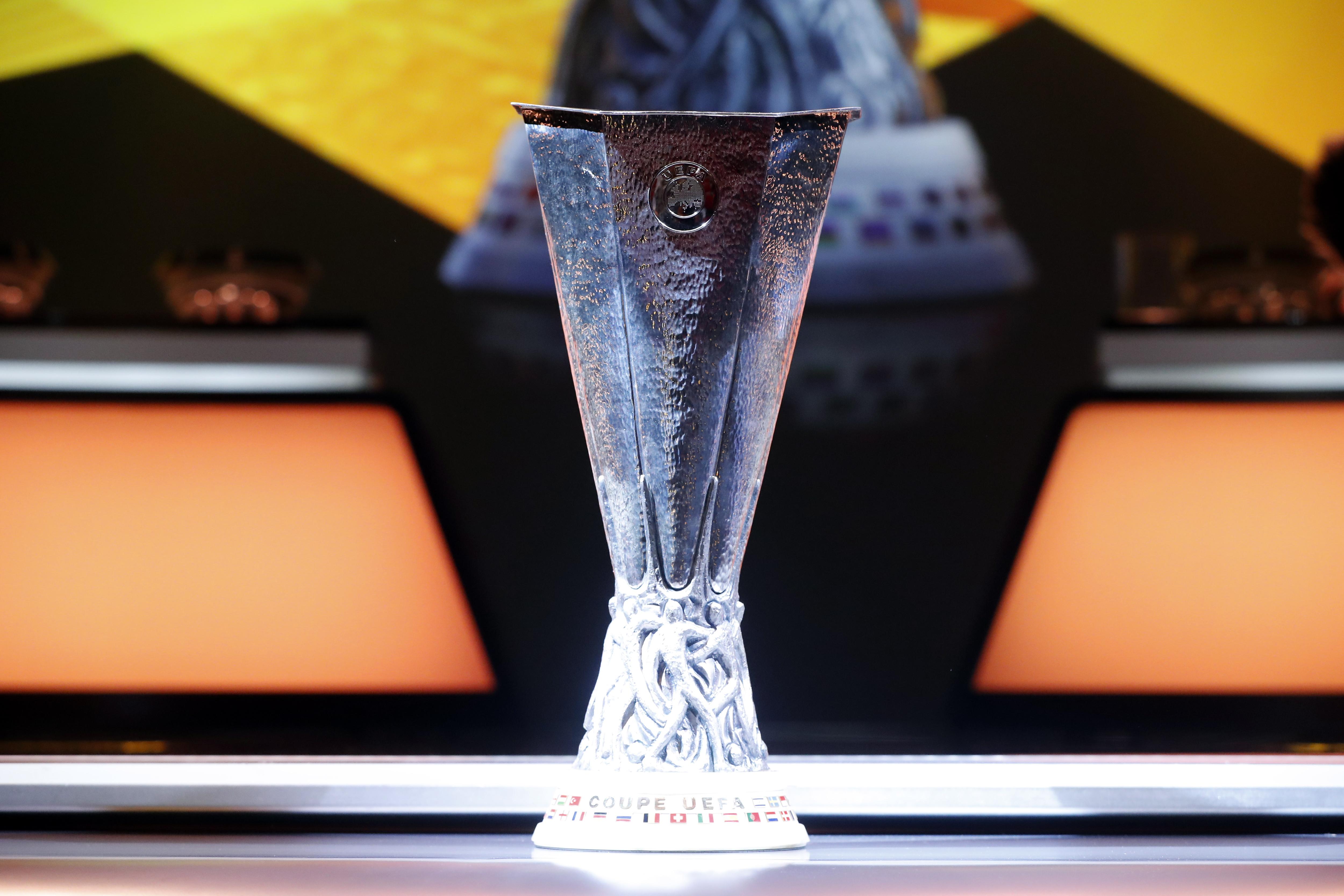 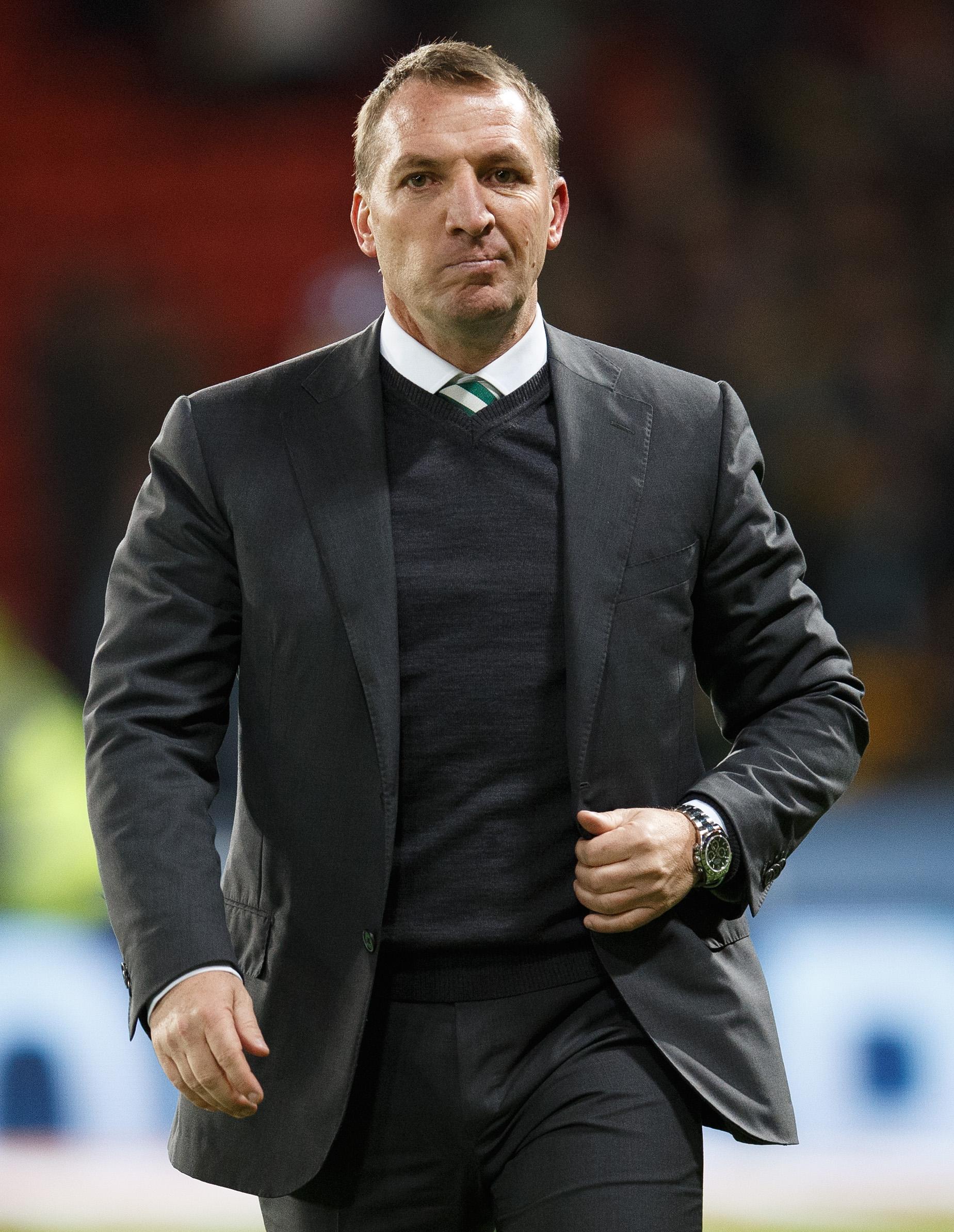 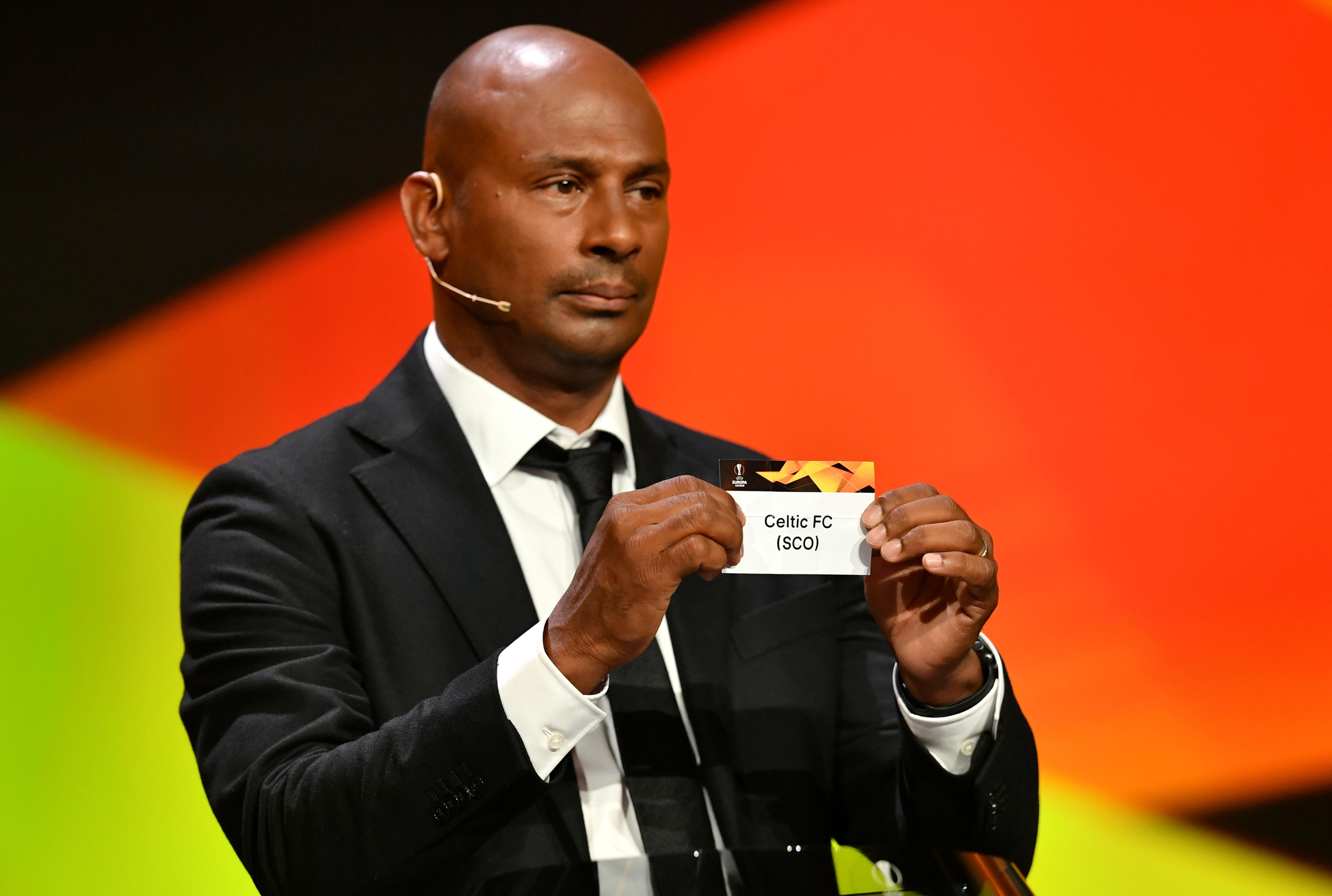 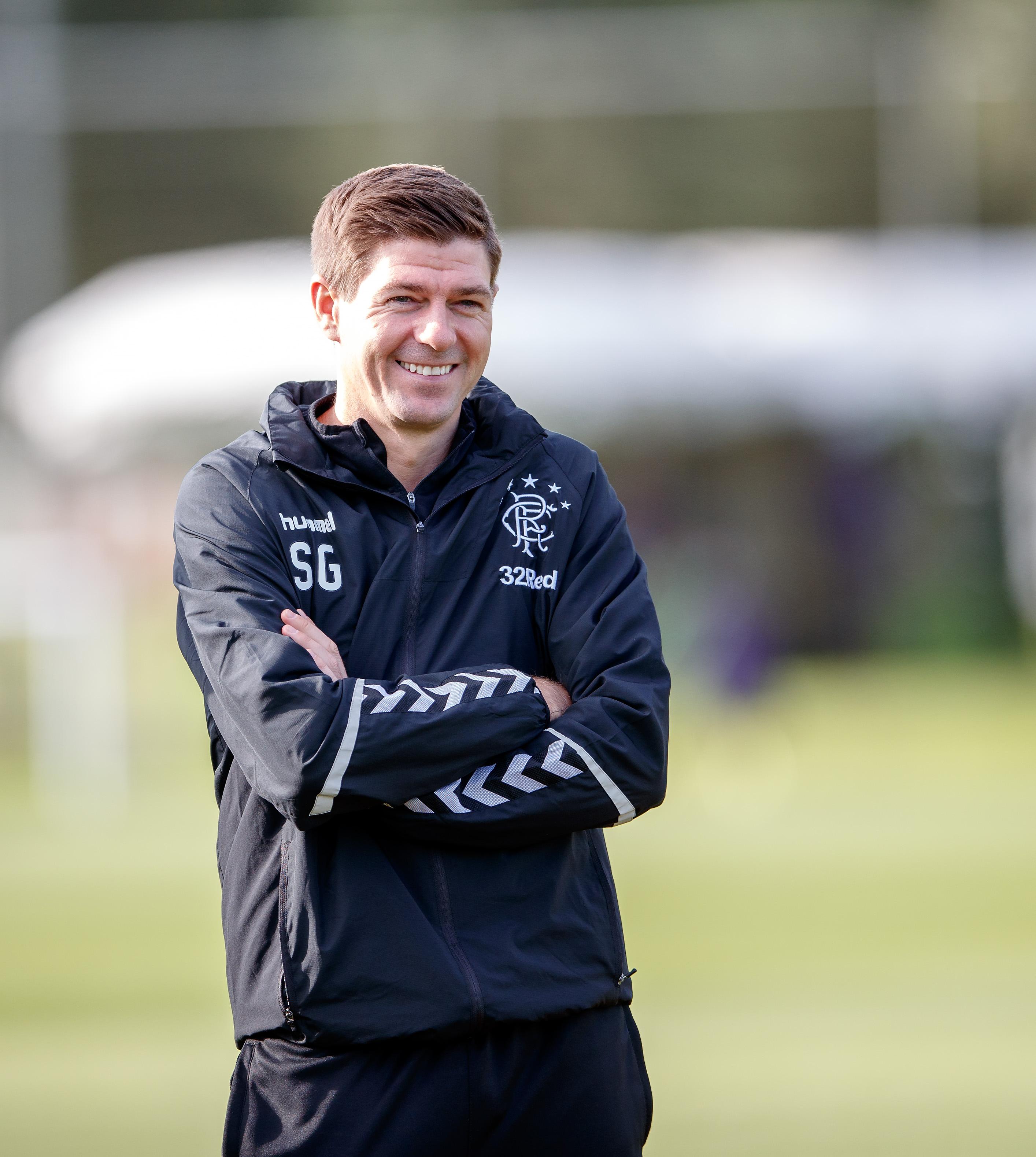 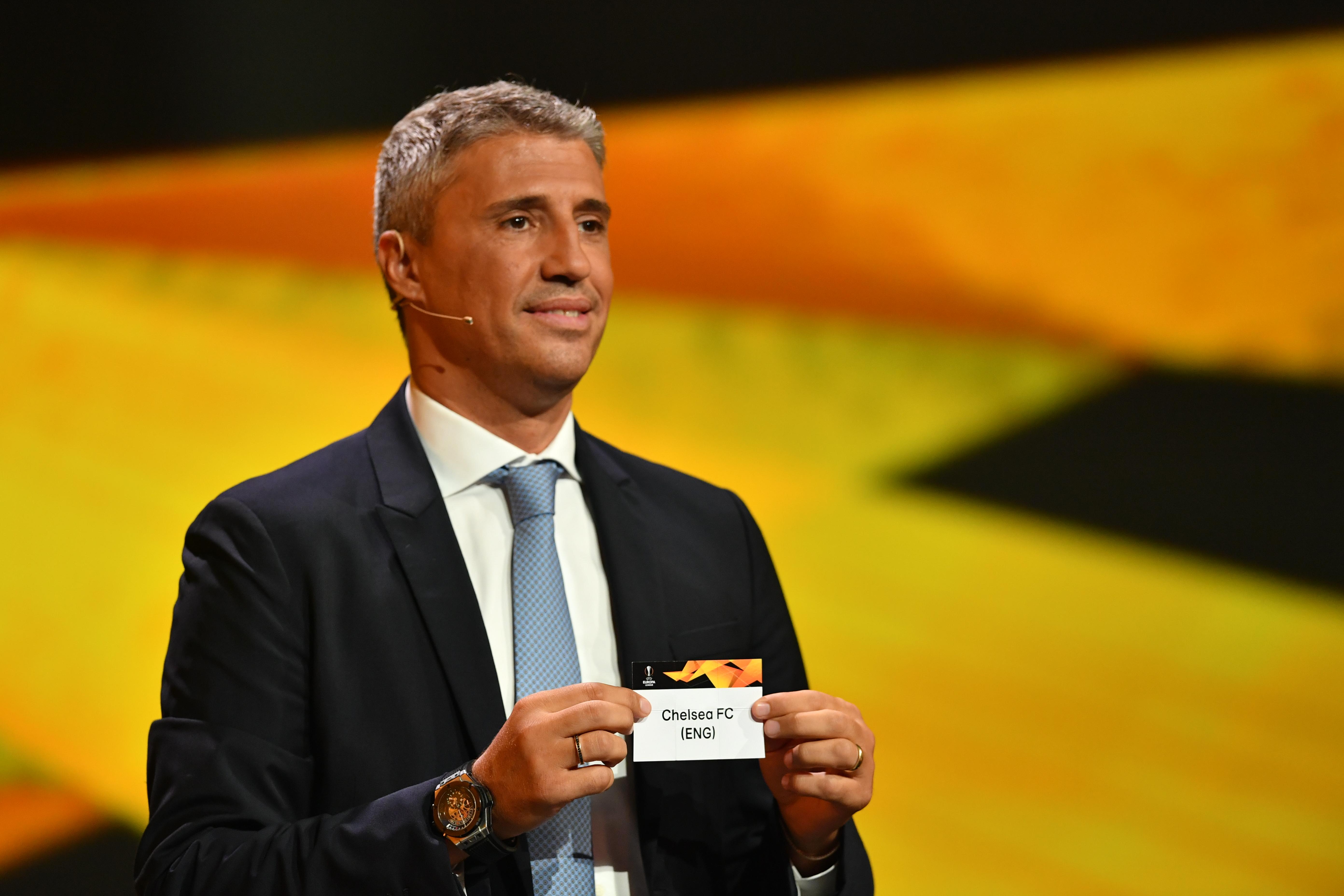