Uefa's silverware, that Manchester United won last year after beating Ajax in the final, was swiped from a transport vehicle, understood to be a FedEx van. 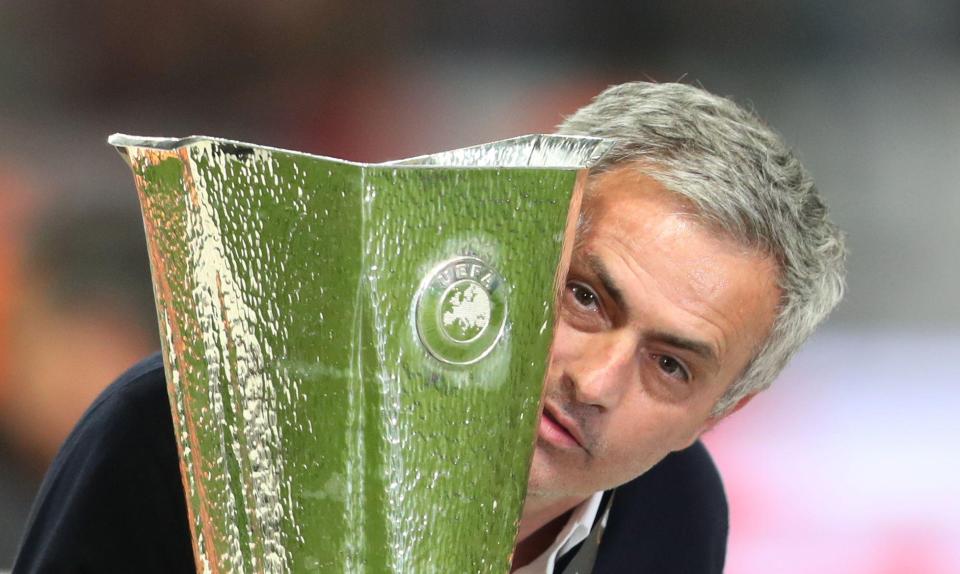 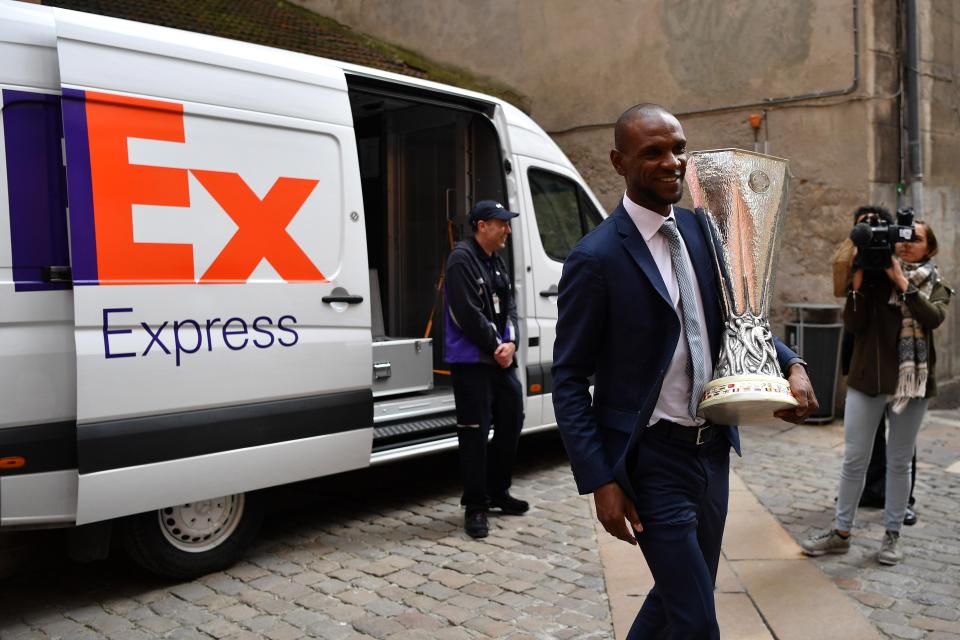 Authorities in the state of Guanajuato claimed on Twitter the trophy was taken in the city of Leon after an event, but it was reclaimed soon after.

The state prosecutor's office posted a photo of the silverware inside a cloth-lined case, but did not provide any more details.

FedEx are the headline sponsor of the Europa League and as a marketing exercise, the trophy has been delivered to events in the back of one of their delivery vans.

Arsenal are looking to win the competition this season and get into next season's Champions League and they face tricky opposition in Atletico Madrid. 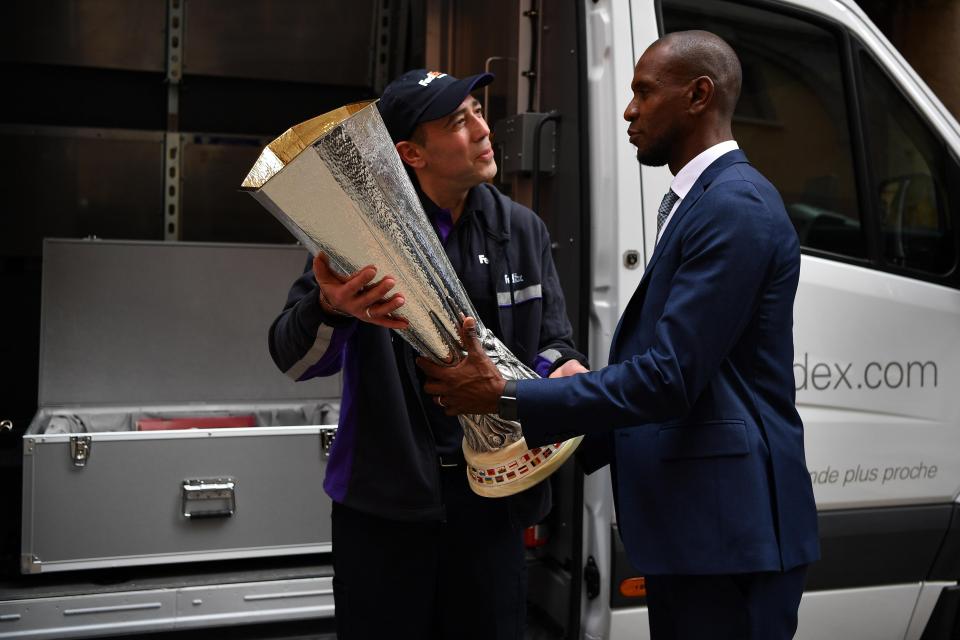 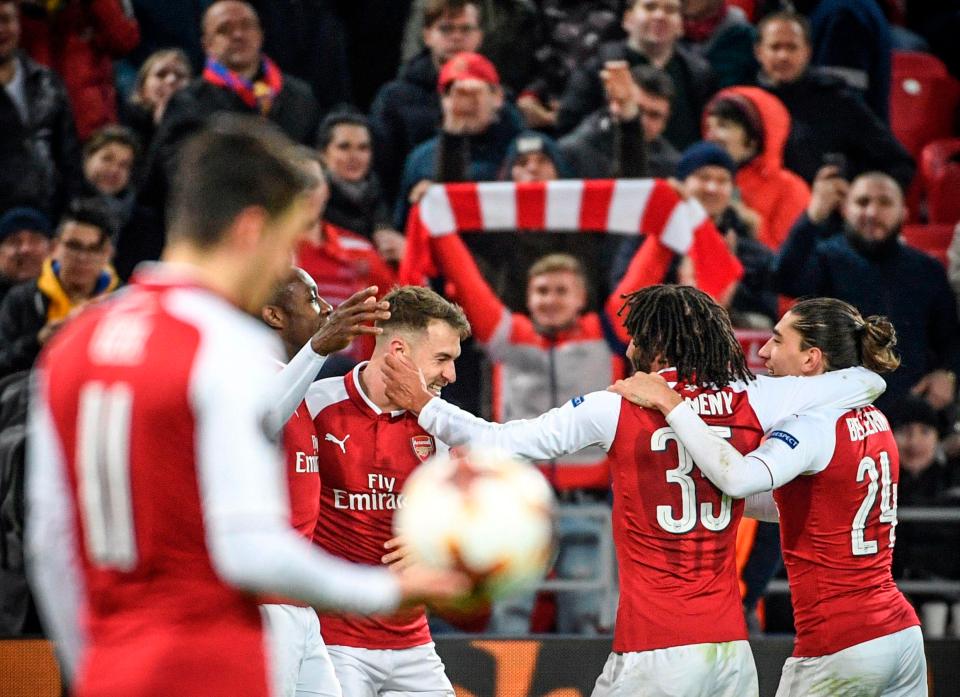 The Gunners will want to mark Arsene Wenger's exit by clinching the competition and let Le Professeur leave on a high.

United beat Ajax 2-0 in last season's final to qualify for this season's Champions League to complete a grand slam of European trophies.

Uefa take the trophy on tour regularly as they do with the European Cup, and host roadshows all over the footballing world.

GET YOUR COAT EXCLUSIVE: Arsene Wenger was SACKED after losing Stan Kroenke's support… he didn't want to leave

While Arsenal face Atleti in the one semi final of this year's competition, Red Bull Salzburg face Marseille in the other half of the draw.

The Jules Rimet trophy was famously stolen during the 1966 World Cup in England – but was returned after being found by the dog Pickles.