European Super League would be 'closed shop' for clubs like Midtjylland if Man Utd got way, claims chairman

A TOWN in central Denmark provides the unlikely opposition for Liverpool in the Champions League group stages tomorrow.

Yet officials of Herning-based FC Midtjylland fear it is a certainty that European football will become a closed shop with small clubs blocked from taking part against the big boys. 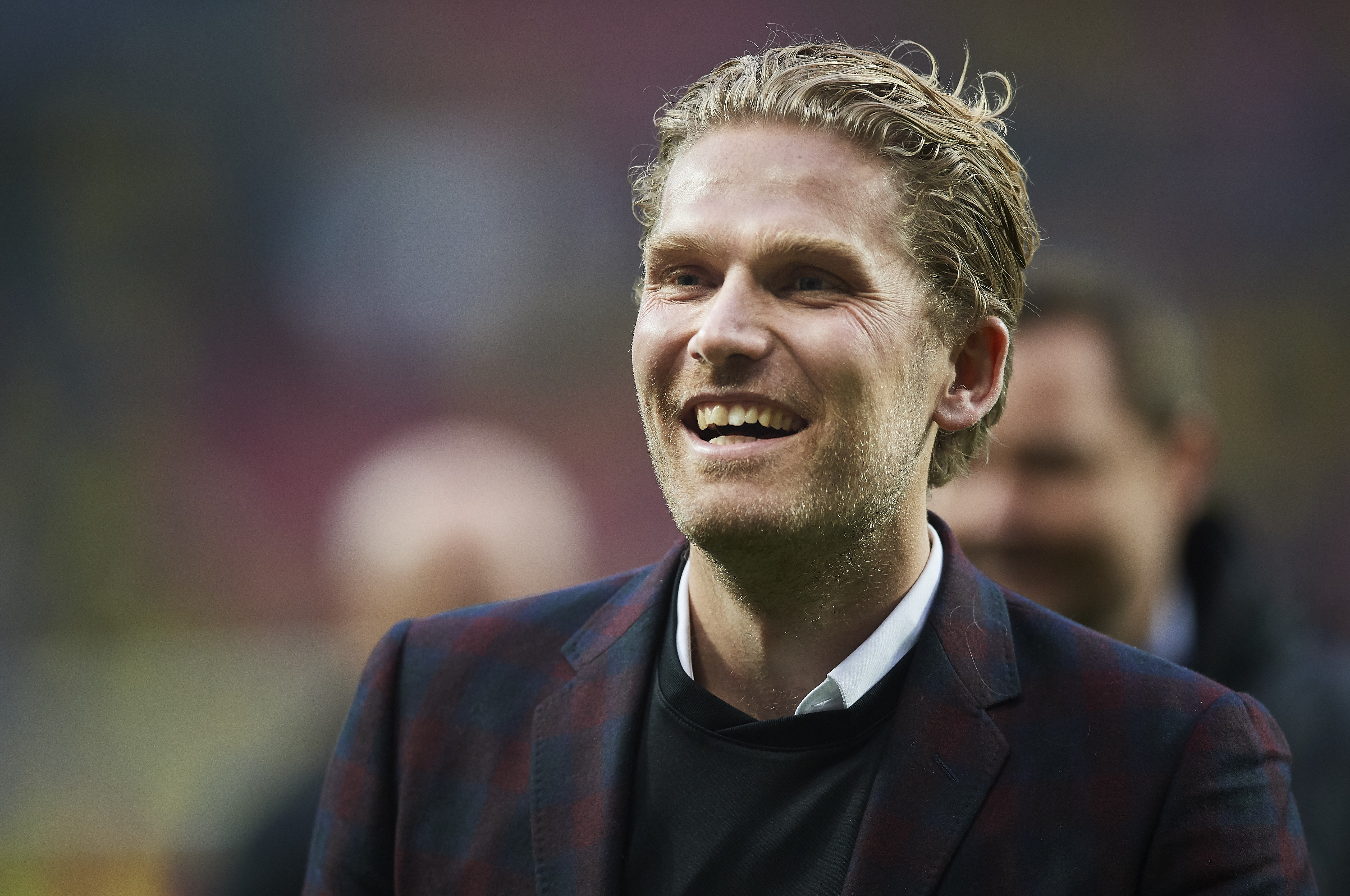 Brentford owner Matthew Benham bought the club six years ago and this is the Danish champions’ first appearance in the Champions League group stages.

Chairman Rasmus Ankersen said: “I think Midtjylland is a good example of the importance of keeping the dream alive for small clubs.

“I've been taking part in all these European Club Association meetings in the past few years, where all the conversations are what the future is going to look like in European football.

“Unfortunately, the way it's going, there's going to be some reforms coming up in the next few years that will move football towards becoming more of a closed League for the big teams.

"But I think it's really important for football that it can be a fairytale. That it is actually possible for a team like Midtjylland, from a small town with 50,000 people in the middle of nowhere in the west of Denmark, to go and play on the biggest stage.

“So I hope that opportunity will still be kept alive for us, and other teams in similar positions, but I think it's going to be more and more difficult.”

Midtyjlland, who beat Manchester United 2-1 in the Europa League knockout stages four years ago before losing the second leg 5-1, crashed 4-0 at home to Atalanta in their opening Champions League group stage game.

The club were the first to employ specialist throw-in coach Thomas Gronnemark, who was then used by Liverpool last season.

Ankersen said: “You just have to look at the way the Champions League money is distributed. Already, before the first kick-off, there is a big difference between the amount we are receiving within the Champions League, and obviously that becomes a reinforcing thing. The rich get richer.

“So David had to beat Goliath by using different weapons, having a different strategy, being more innovative.

“Often the innovation does not necessarily come from the big clubs, it comes from the small club because the big clubs are not prepared to take enough risks. They have too much to lose. I actually think Liverpool have gone against that because they are a big club and they have been really trying to adopt a different way of doing things."

“I think that paid off for them massively. Big kudos to them for that. It has been very much the way Midtjylland has done things.

“The throw-in coach is a good example of that. We felt like it was a really important part of the game, but very few clubs dedicate enough time to it.

“We have worked a little bit with meditation but not as something that gives us a competitive edge. We have a sleep coach who helps players optimise sleep. That is still underrated within elite sports. 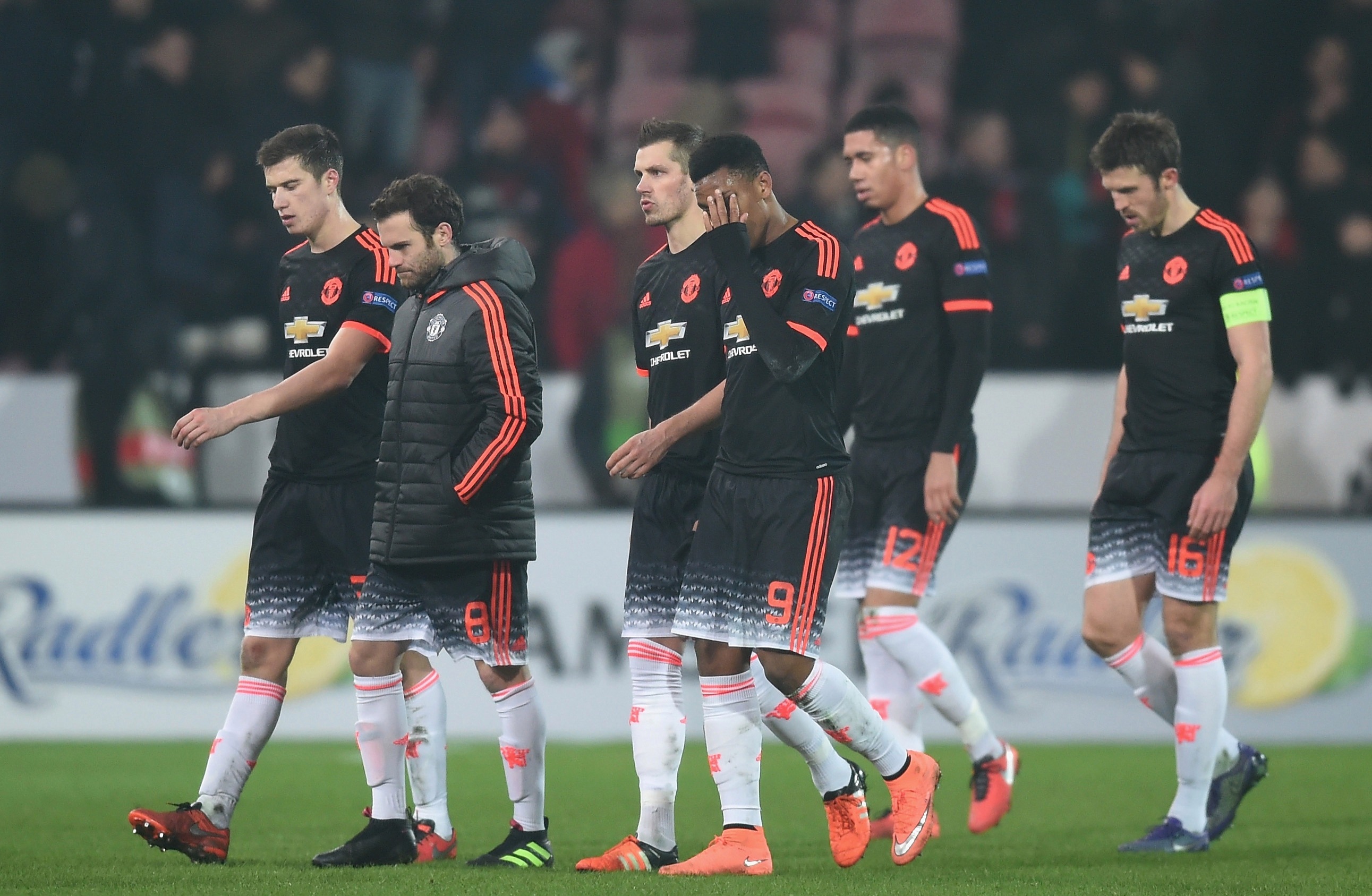 “We have a ball-striking coach who works with the guys’ output on direct free-kicks, but just in general. It is like in golf where players work with their swing.

"Why don’t footballers do the same with how they strike the ball? In the set-pieces, we take a lot of inspiration from American football and how they have playbooks.

"Why can’t a footballer not remember 10 set piece corner combinations? American football has a lot of stop-start combinations you can compare to football. So we try to optimise that.”

Meanwhile, the trip to Anfield will be a big one for Midtjylland kitman Jorgen Kjaer, whose son, Simon, is Denmark’s captain and plays in defence for Milan.

Ankersen added: “Our kit room is only Liverpool because he is a massive Liverpool fan. There are a few Midtjylland shirts in there but there are Liverpool shirts all over the kit room.

"He cried when he saw the draw here because this is obviously a very, very big thing for him to go to Anfield. A lot of people in Denmark in our area have two clubs they support and that's Midtjylland and Liverpool.”