Arsenal's record signing was more than a yard beyond the last defender when he netted just three minutes after Alexandre Lacazette had fired the Gunners into a 56th-minute lead. 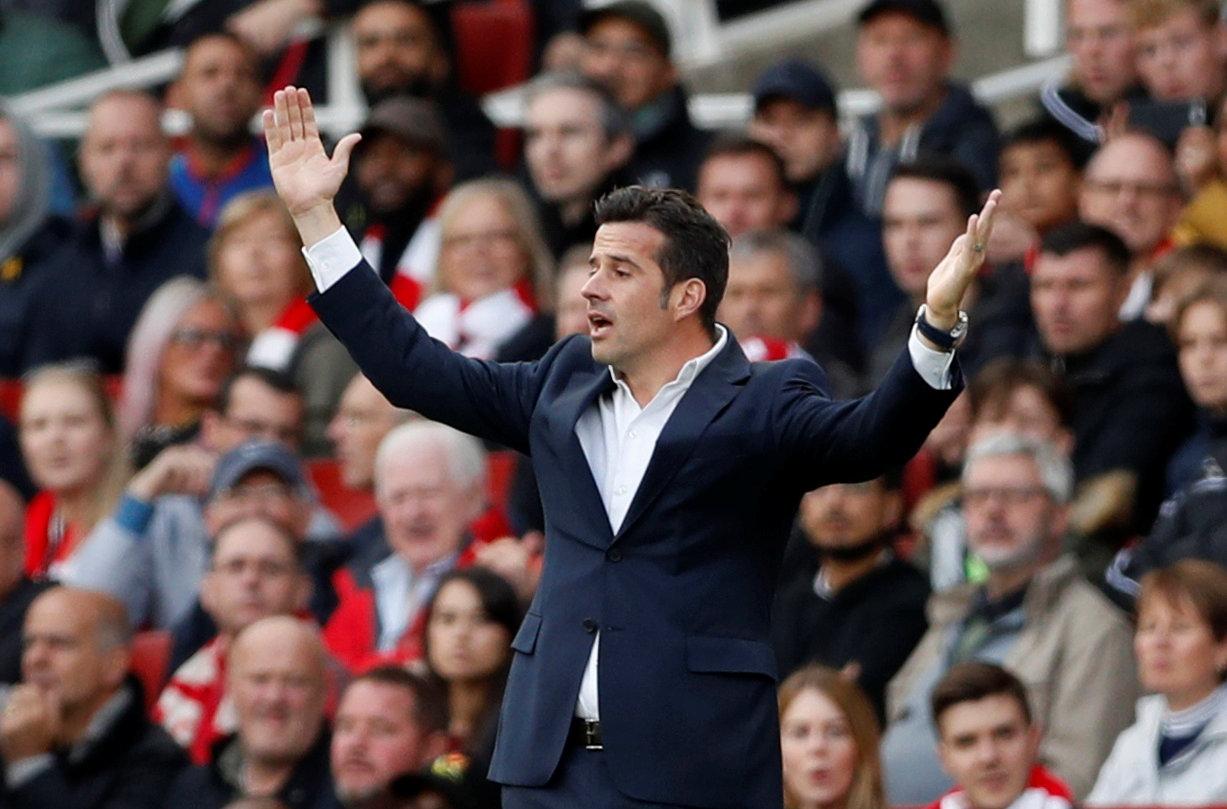 And Silva complained: “There was a big mistake by the assistant because their second goal is clearly offside and that was a big crush for us.

“It’s really frustrating because at that moment we only had one player in our box and it was so clear where their players were.

“It’s a bit strange for me that the assistant could not see where Aubameyang was but we can all make mistakes.

“We were in control of the game until then and it was really hard for us to come back after that. 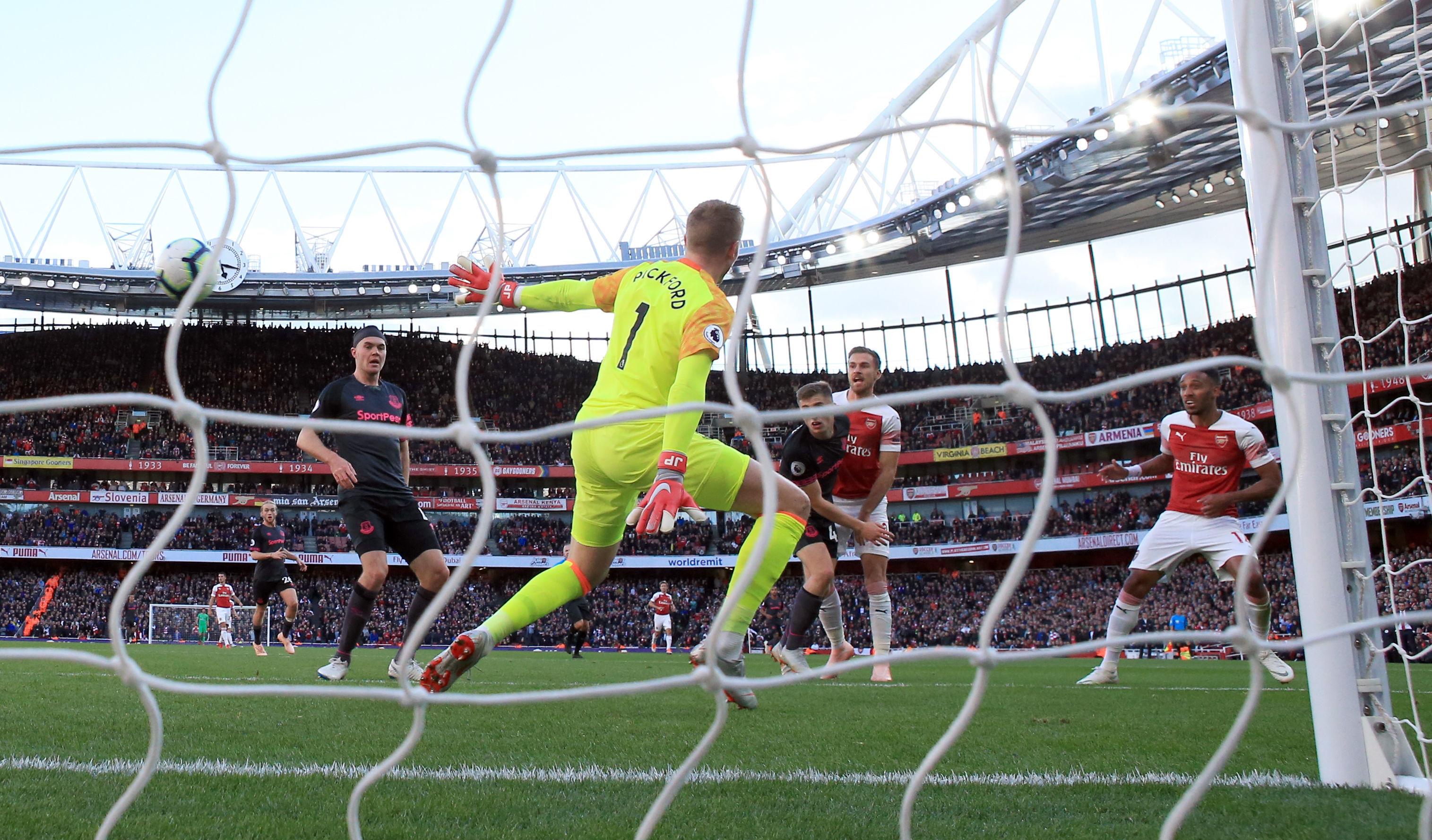 “The people in charge of the game need to take a decision about VAR.

"I understand that they don’t want to stop the game all the time but I think for sure that VAR will help and maybe next season we’ll have it here.”

Everton have now gone 25 games without a single win away to Arsenal and Silva claimed: “It’s a disappointing result which clearly doesn’t reflect the performance of both teams.

“We definitely deserved more and we had four or five clear chances to score. Petr Cech was the best player on the pitch. 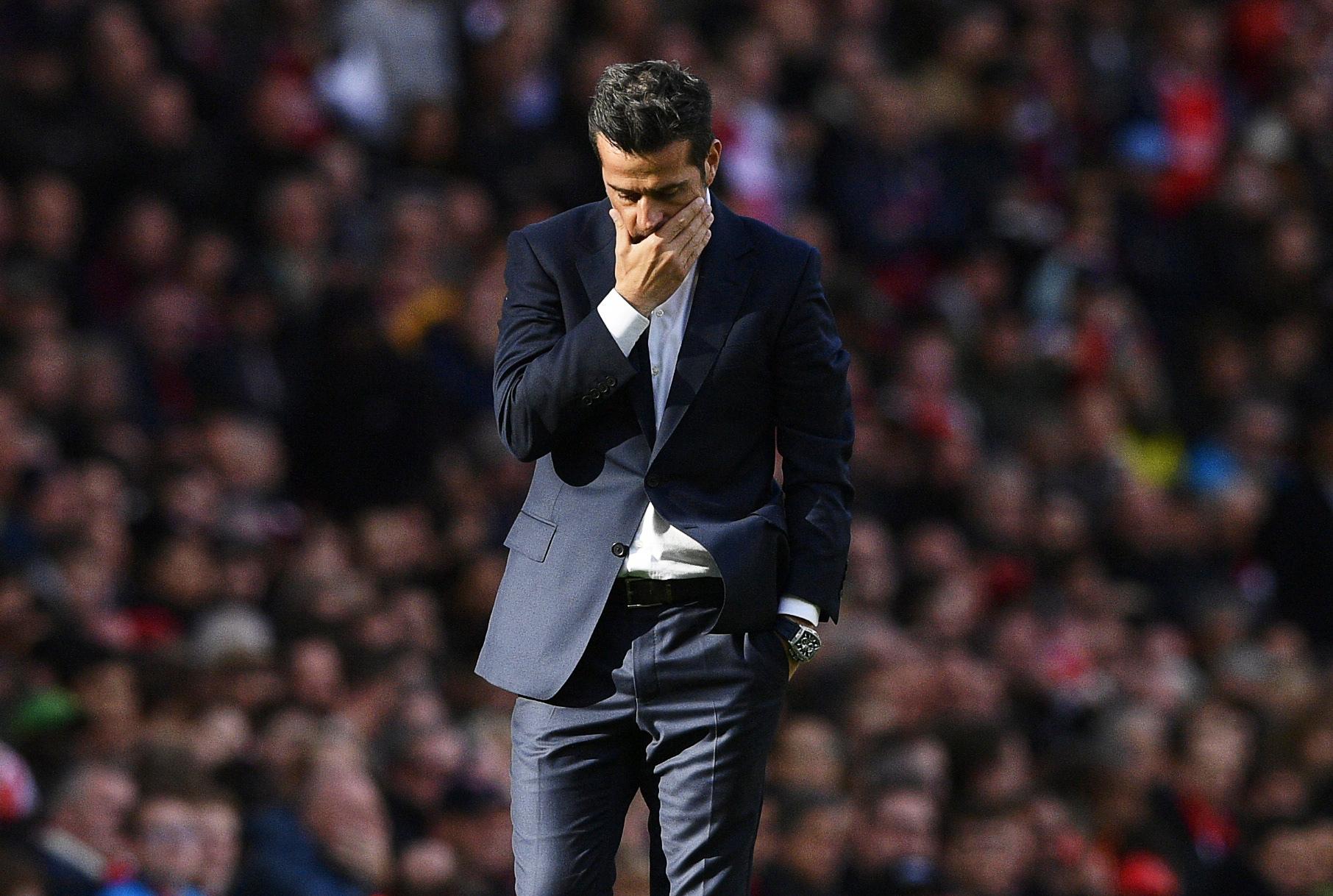 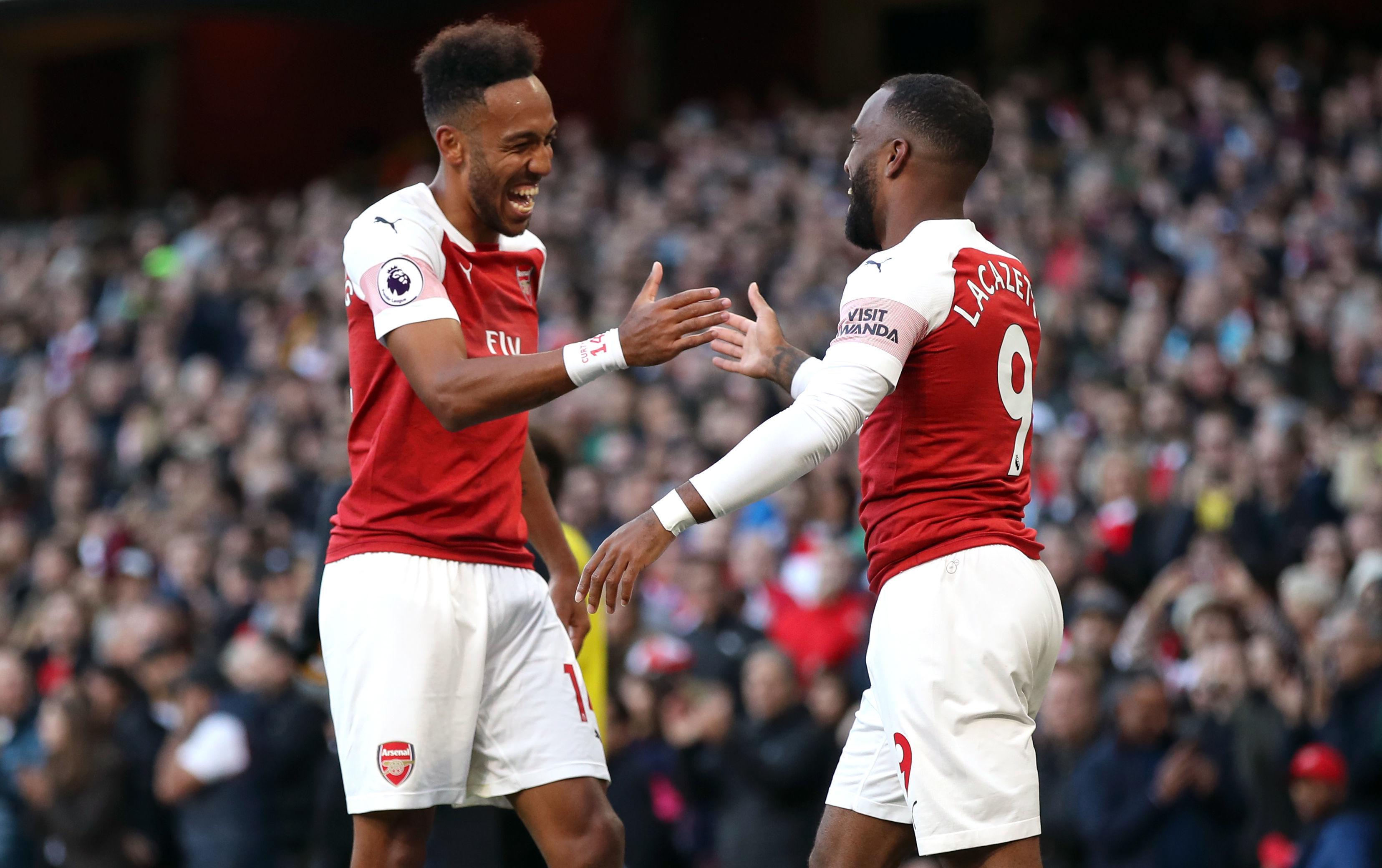 “We know how difficult it has been for Everton to play at the Emirates in recent years and that in some games Arsenal have won too easily.

“But we came here today to challenge them and we created more chances than our opponents but we need to be more effective.”

Everton skipper Tom Davies added: “We were very good in the first-half but if you don’t score your chances they will punish you.

“They scored a great first goal and we couldn’t get back into it after that. It was a sucker punch and that is what was so disappointing.”