EVERTON are reportedly interested in Real Madrid winger Lucas Vazquez ahead of the winger's contract expiring.

The LaLiga giants are set to undergo a huge squad overhaul in the summer but are said to have offered the 29-year-old a new deal. 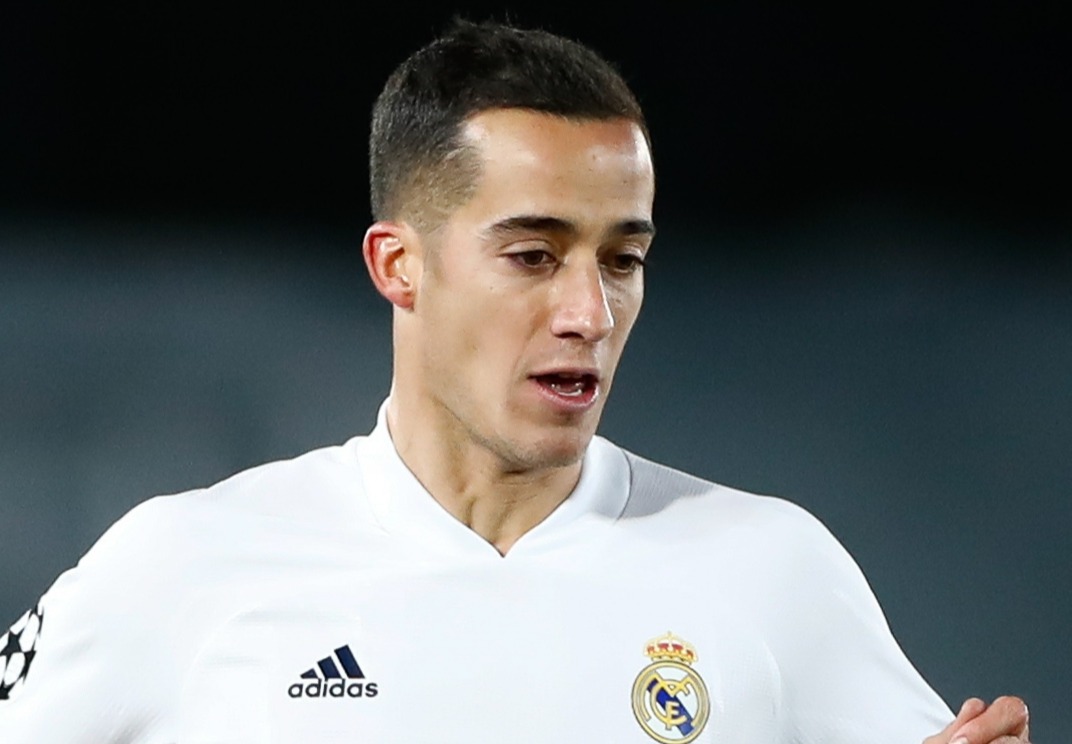 According to Marca, talks are deadlocked with Madrid not wanting to increase the terms on the table due to the pandemic financial crisis.

That could open the door to Vazquez leaving despite being one of Zinedine Zidane's most trusted players for years.

The Spaniard returned from a muscle injury to bag an assist in last week's 2-0 win over Valencia.

Reports in Spain name the Mediterranean club as one of the sides monitoring his situation.

Valencia are joined by Sevilla, Napoli and Everton in tracking Vazquez, as claimed by Todo Fichajes.

Last year, Manchester United, Chelsea and Tottenham were all linked with a bid.

The Toffees negotiated a deal with Real last summer for the transfer of James Rodriguez, which came without a fee.

Real outcast Isco has also been touted for a move to Carlo Ancelotti's side.

Everton have put together a strong push for European football this season, ahead of Saturday's Merseyside derby.

Ancelotti may seek a new option down the right flank with Alex Iwobi and Rodriguez used in that role this season, with Vazquez also able to fill in at right-back.