EVERTON are reportedly planning a new contract for Lucas Digne to scare off transfer interest from Manchester City.

Digne is halfway through the five-year deal penned upon his arrival from Barcelona in 2018 and Goodison Park bigwigs are eager to secure his future. 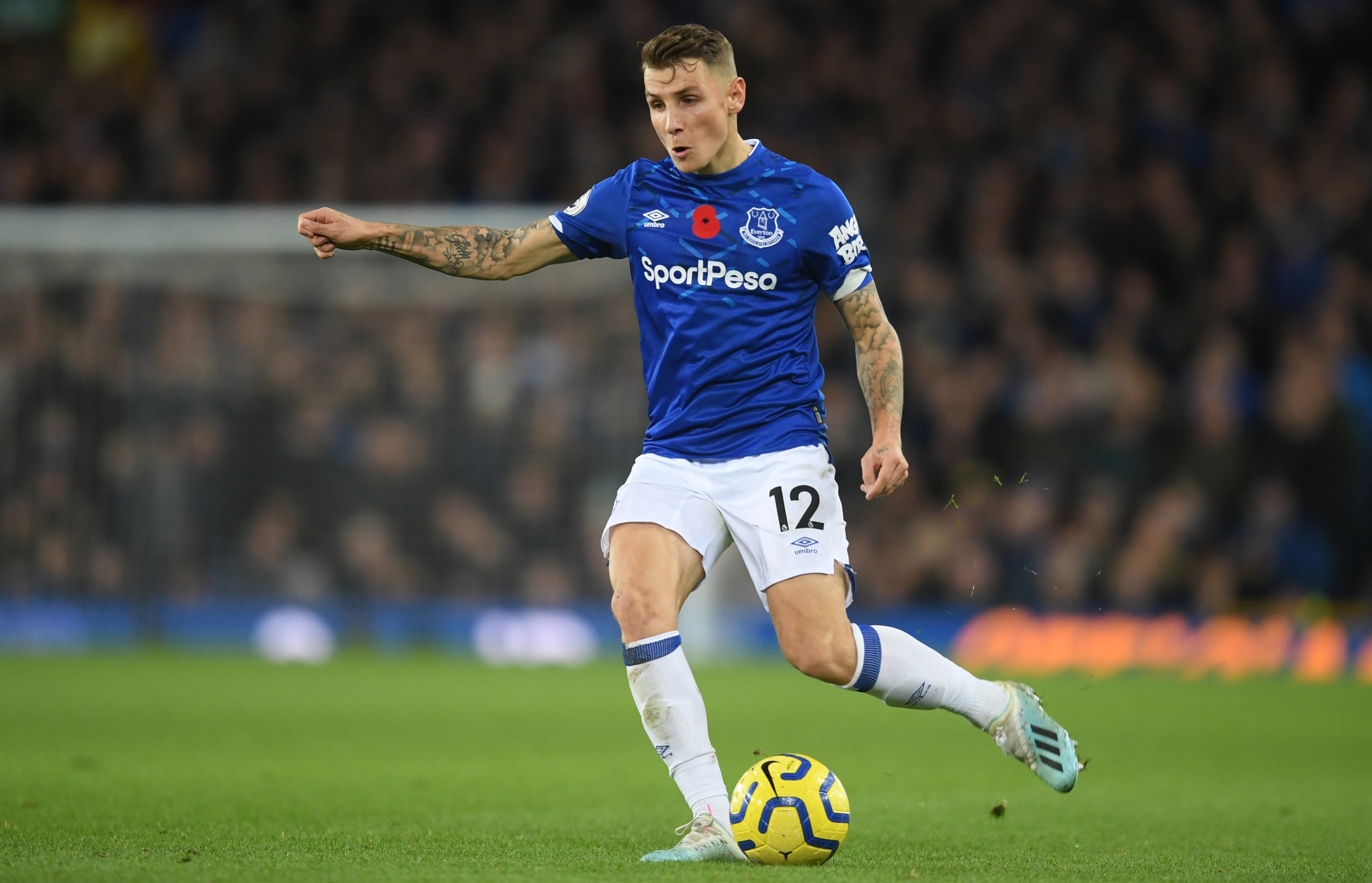 The £18million left-back has been a roaring success and will be rewarded with improved terms, according to The Times.

Pep Guardiola has been sniffing around Digne amid concerns over Benjamin Mendy's form and fitness.

A new long-term contract for the 27-year-old would force Guardiola to reassess his plans, with Ajax ace Nicolas Tagliafico also linked.

Digne succeeded Leighton Baines as Everton's left-back and has contributed five goals and 17 assists in 87 appearances for the club.

He is recovering from an ankle ligament injury sustained in training at the end of November.

Digne was initially ruled out for around two months after undergoing surgery.

He last featured in the 3-2 win against Fulham at Craven Cottage on November 21.

Everton have picked up 10 points from the five games Digne has missed to climb to fourth in the Premier League table behind Merseyside rivals Liverpool.

Next up for the Toffees is a Carabao Cup quarter-final assignment against Manchester United on Wednesday.

Carlo Ancelotti is sweating on the fitness of James Rodriguez, who has missed the last three fixtures through injury.