The Iranian billionaire purchased an extra 18.7 per cent share, the club announced this morning. 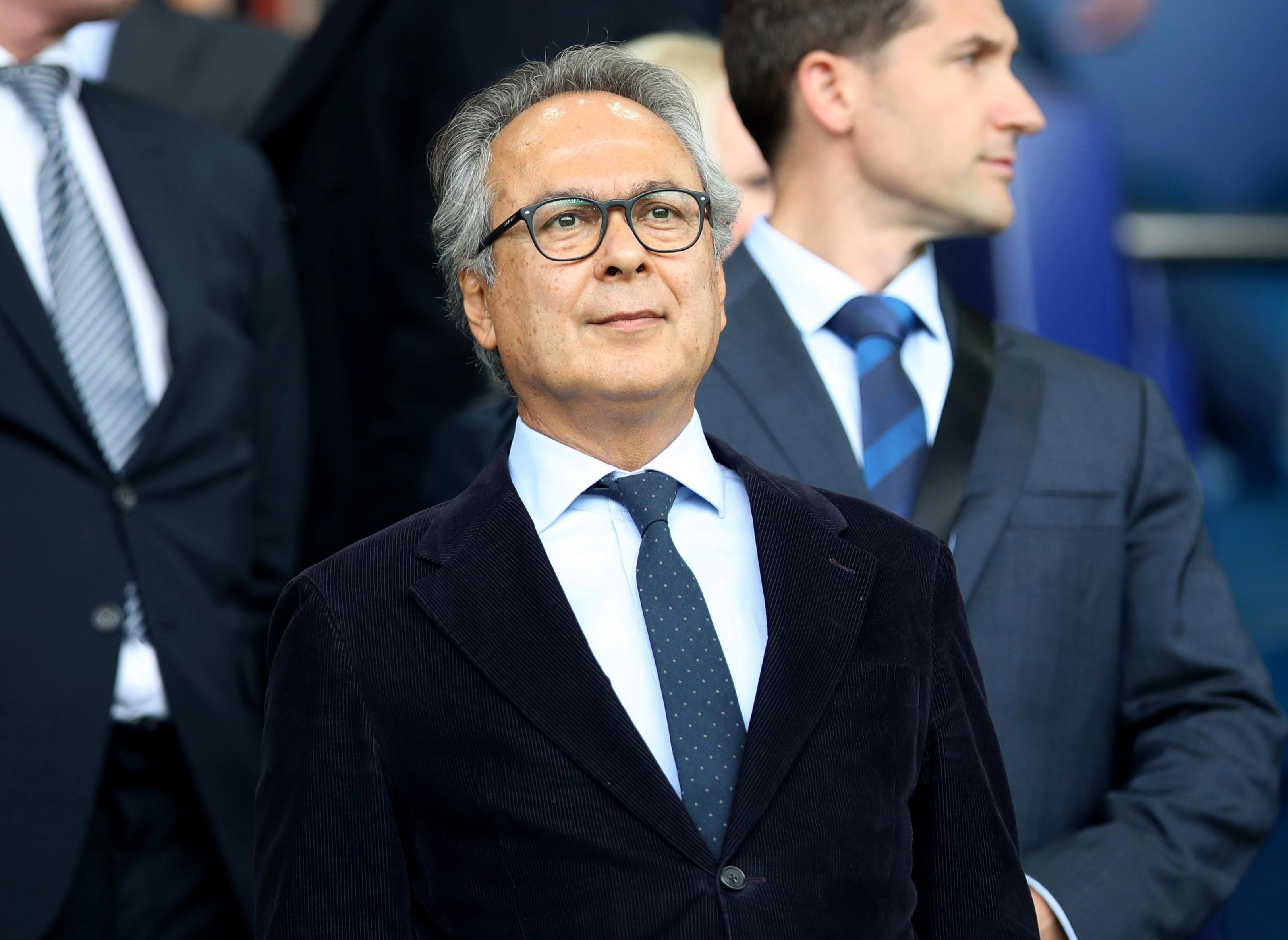 Moshiri is also expected to further increase his shareholding in the club to 77.2% no later than July 2019.

Goodison ever-present Moshiri, 63, first invested in the club in February 2016 having sold his stake in Arsenal to business partner Alisher Usmanov.

He bought a 49.9 per cent share that year to become major shareholder before today officially becoming the majority shareholder.

A club statement read: "Everton Football Club today announces that major shareholder Farhad Moshiri has further committed to and increased his shareholding in the Club. 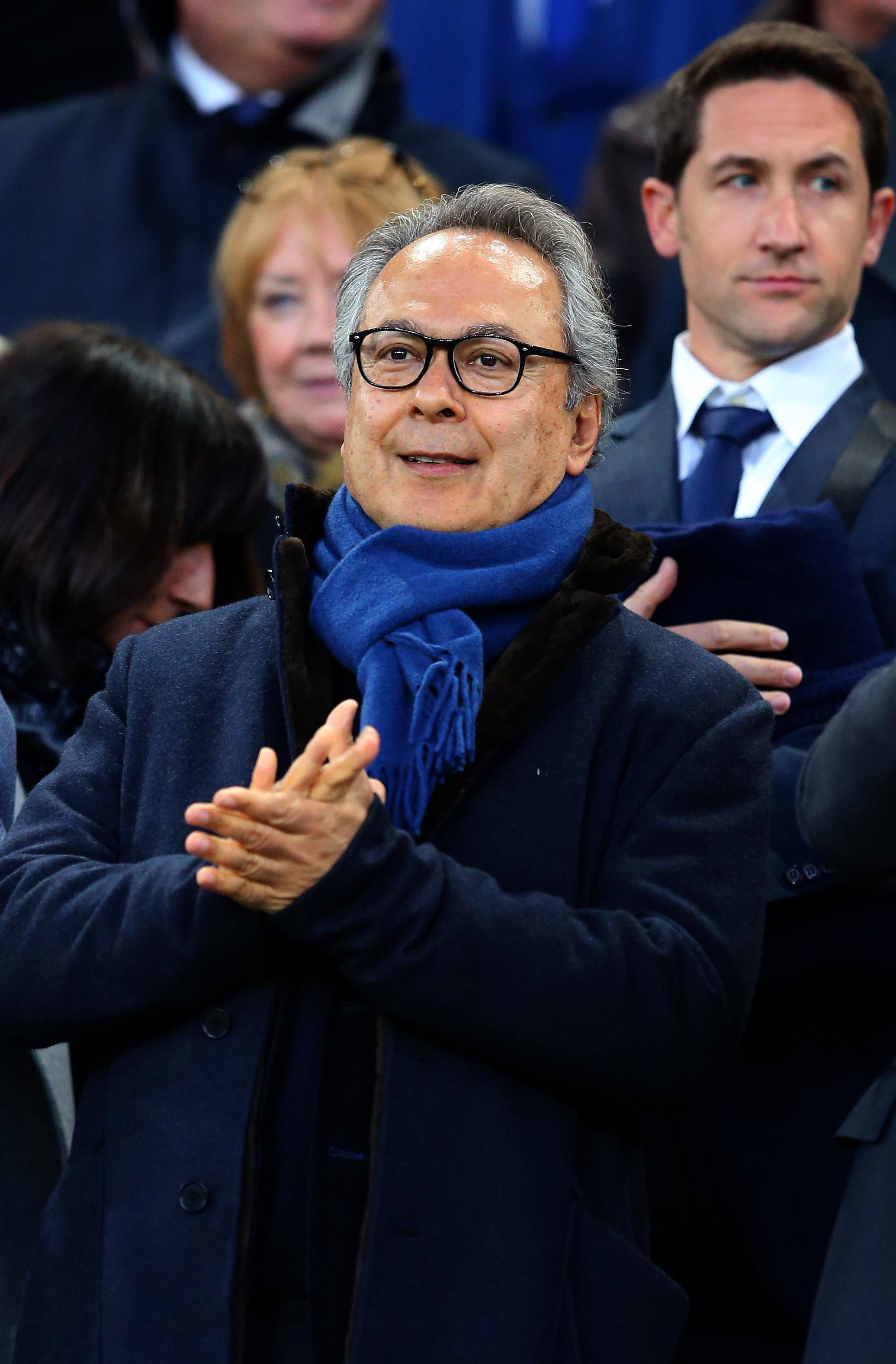 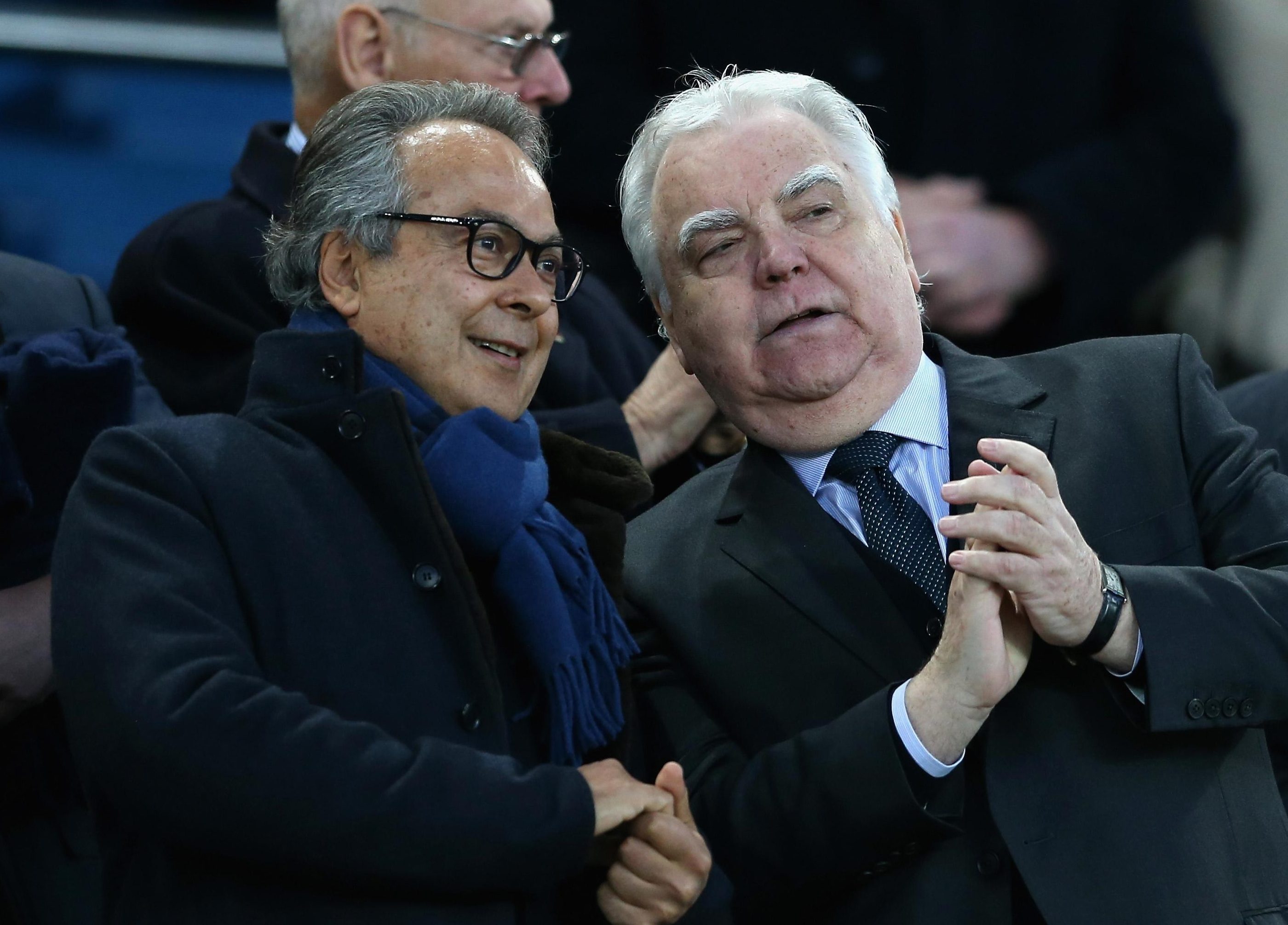 "Farhad Moshiri previously owned 49.9 per cent of the Club and in line with the agreement made at the time of his original investment, he has purchased 18.7 per cent through Blue Heaven Holdings Ltd, giving him a total holding of 68.6 per cent, which is expected to increase to 77.2 per cent no later than July 2019."

Moshiri will be boosted by the Toffees unbeaten start to the season.

They currently sit seventh in the table on six points from four games after one win and three draws.