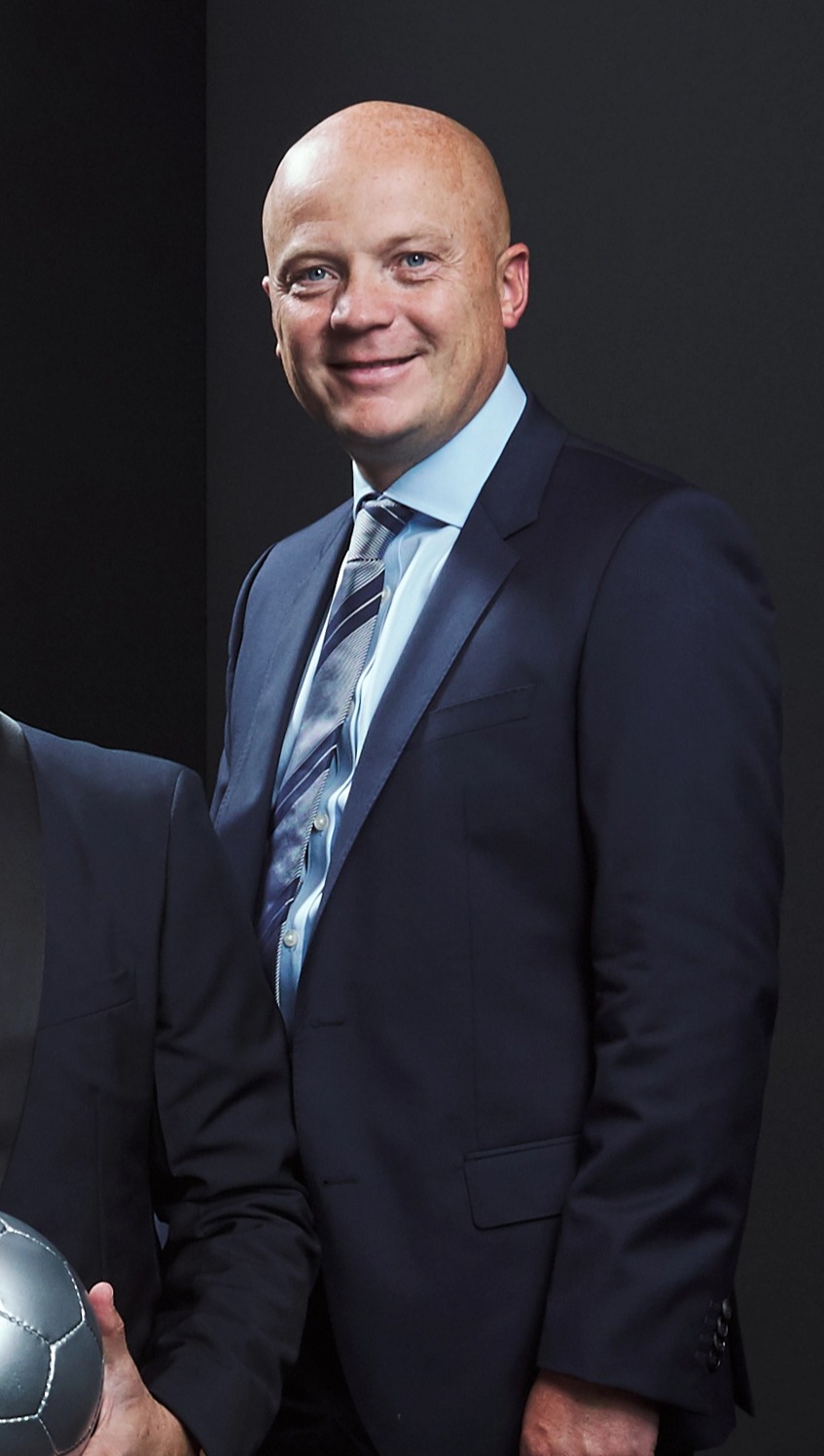 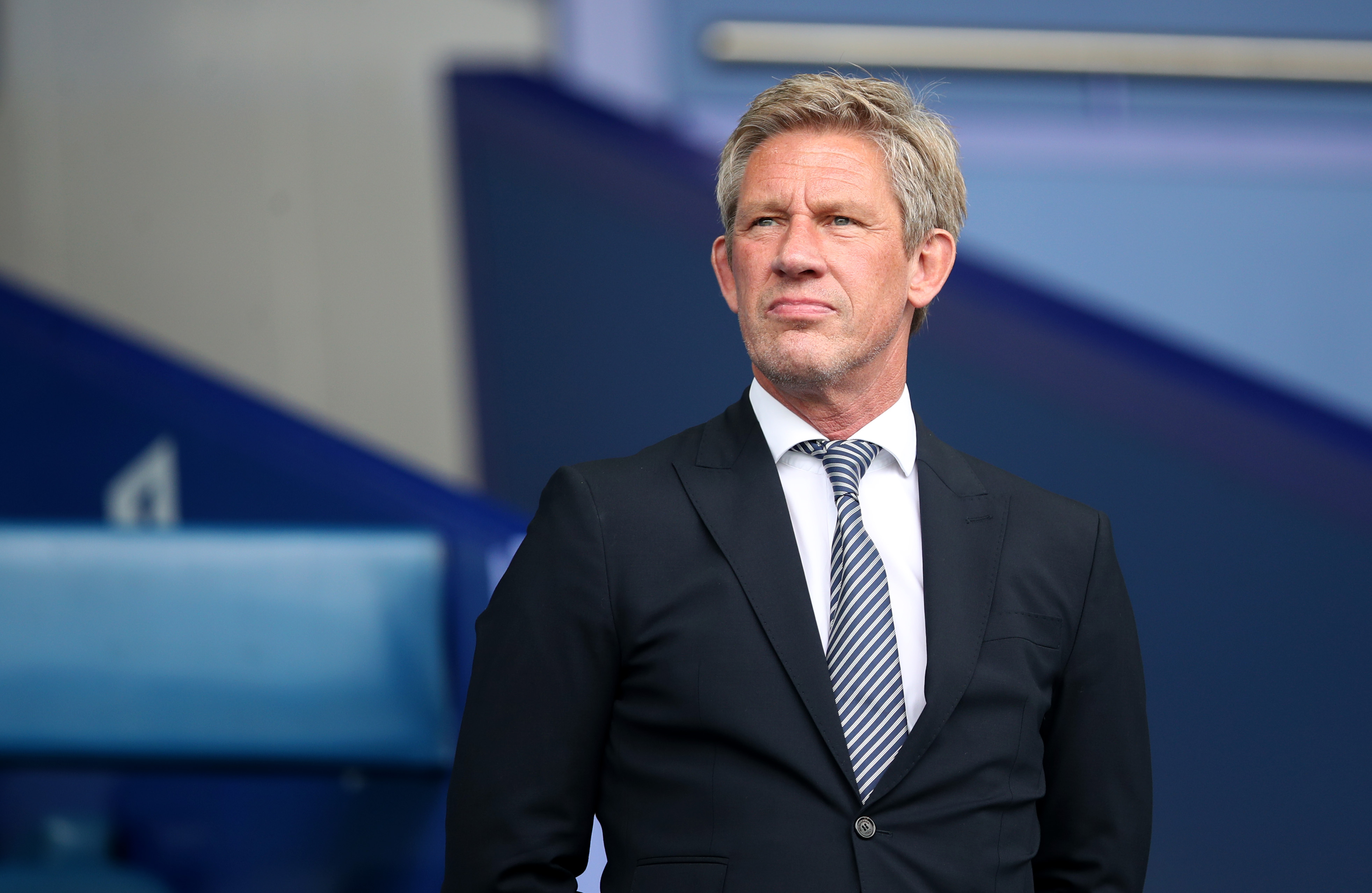 Now he is ‘emerging as the Toffees’ first-choice’ for the post ahead of ex-Wolves sporting director Kevin Thelwell.

Everton sacked Brands in December after a number of disastrous and costly transfer signings throughout his reign.

Following the arrival of Frank Lampard as manager, the Premier League strugglers are now reviewing their whole recruitment and executive operations.

The Mail Online claim that Hitchen has already held talks with Goodison chiefs and is ‘understood to have impressed’ with his vision for the future.

The 45-year-old is believed to have significant support from with Everton’s boardroom as they look to finally announce a new man.

The report states that Thelwell also has his admirers at the Merseyside club. 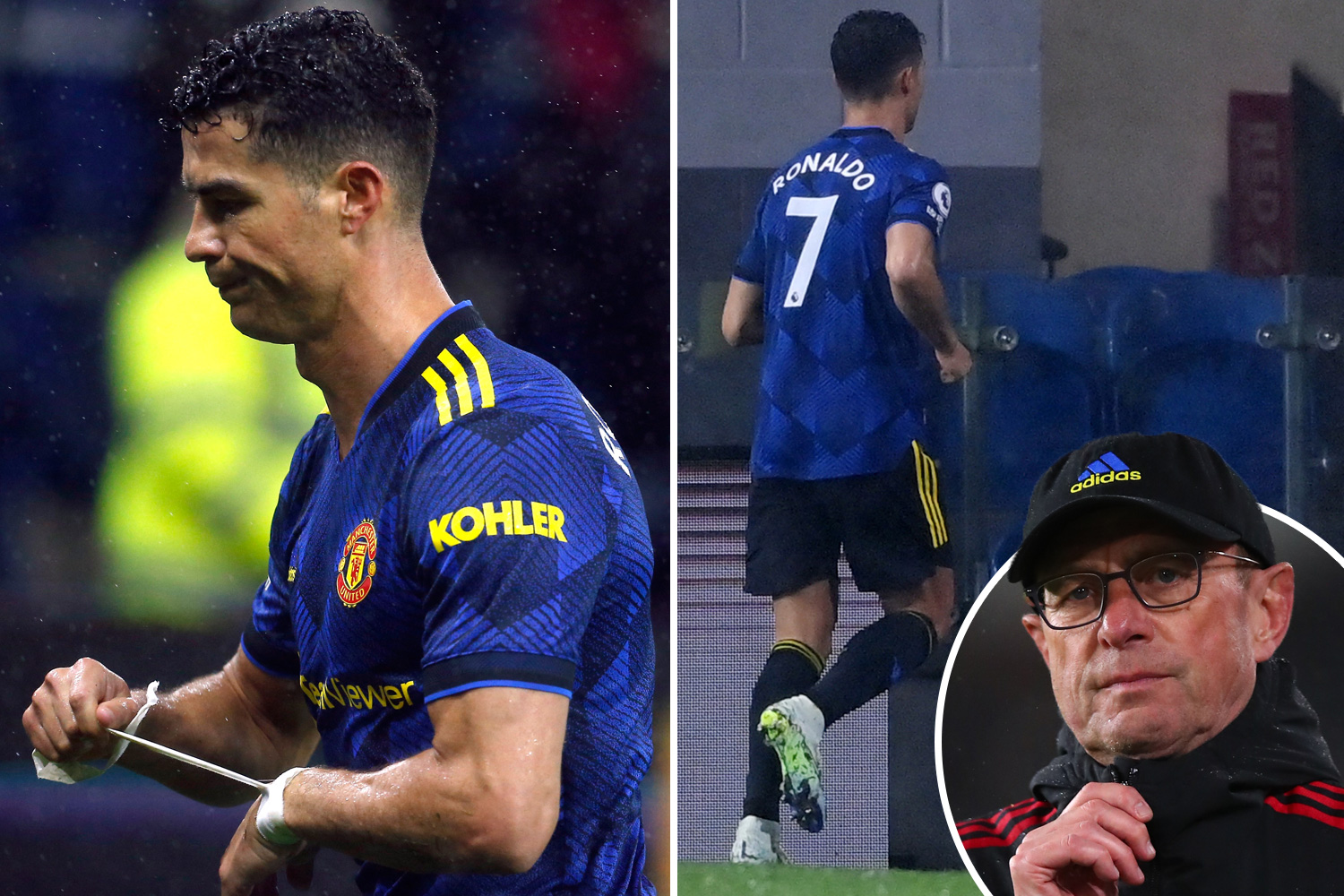 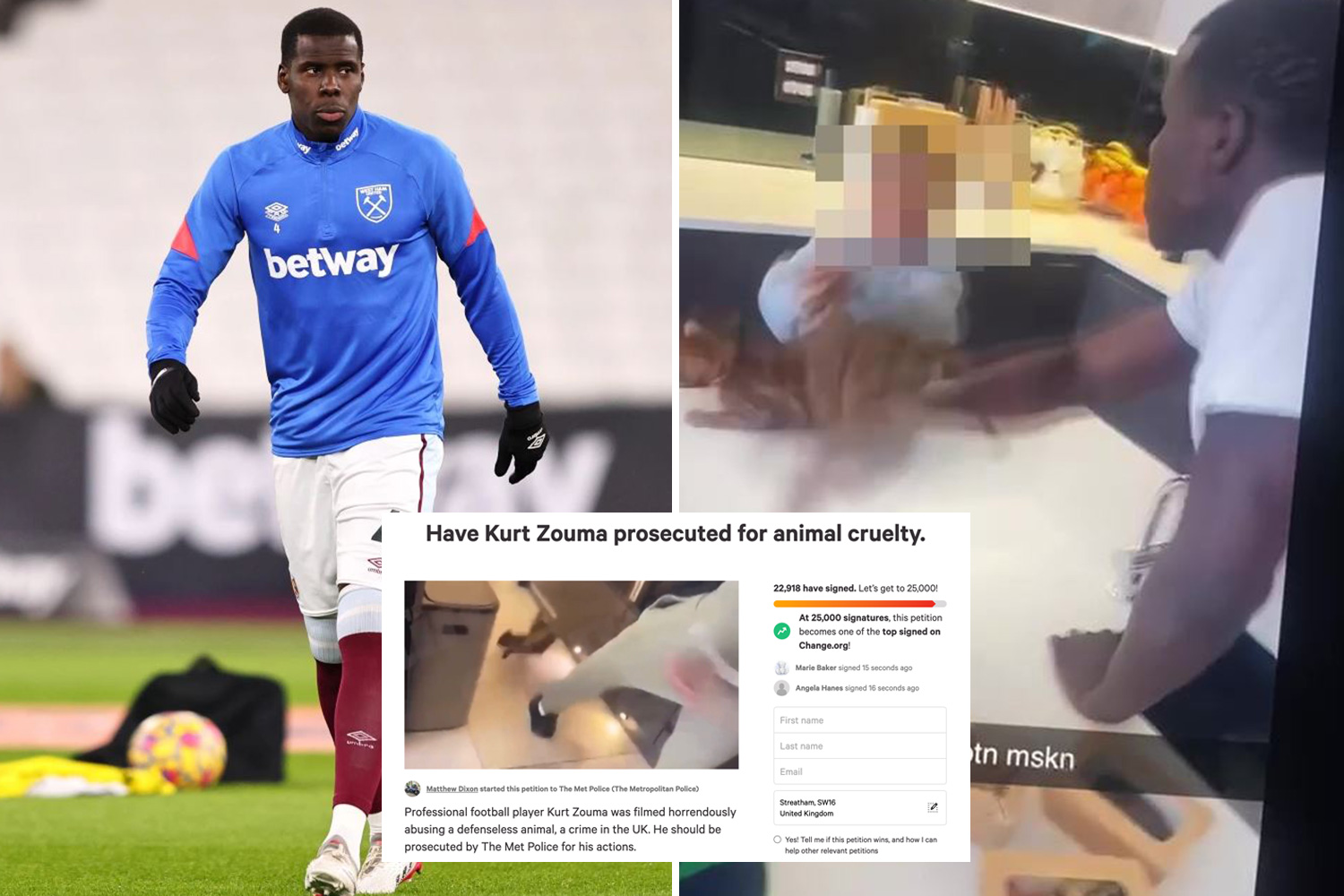 'CAN'T GET AWAY WITH IT'

More than 22,000 sign petition calling for Zouma to be prosecuted

And he has also emerged as a contender for the job.

He built a fine reputation during his time at Wolves before leaving in 2020 to become head of sport at New York Red Bulls.

But free agent Hitchen is thought to be leading the way.

Everton chairman Bill Kenwright is ‘understood to be taking a hands-on role’ on the appointment of the new director of football.