The ex-Watford ace, 21, claims some old pals from Brazil are dead and describes how football stopped him going down a dark road. 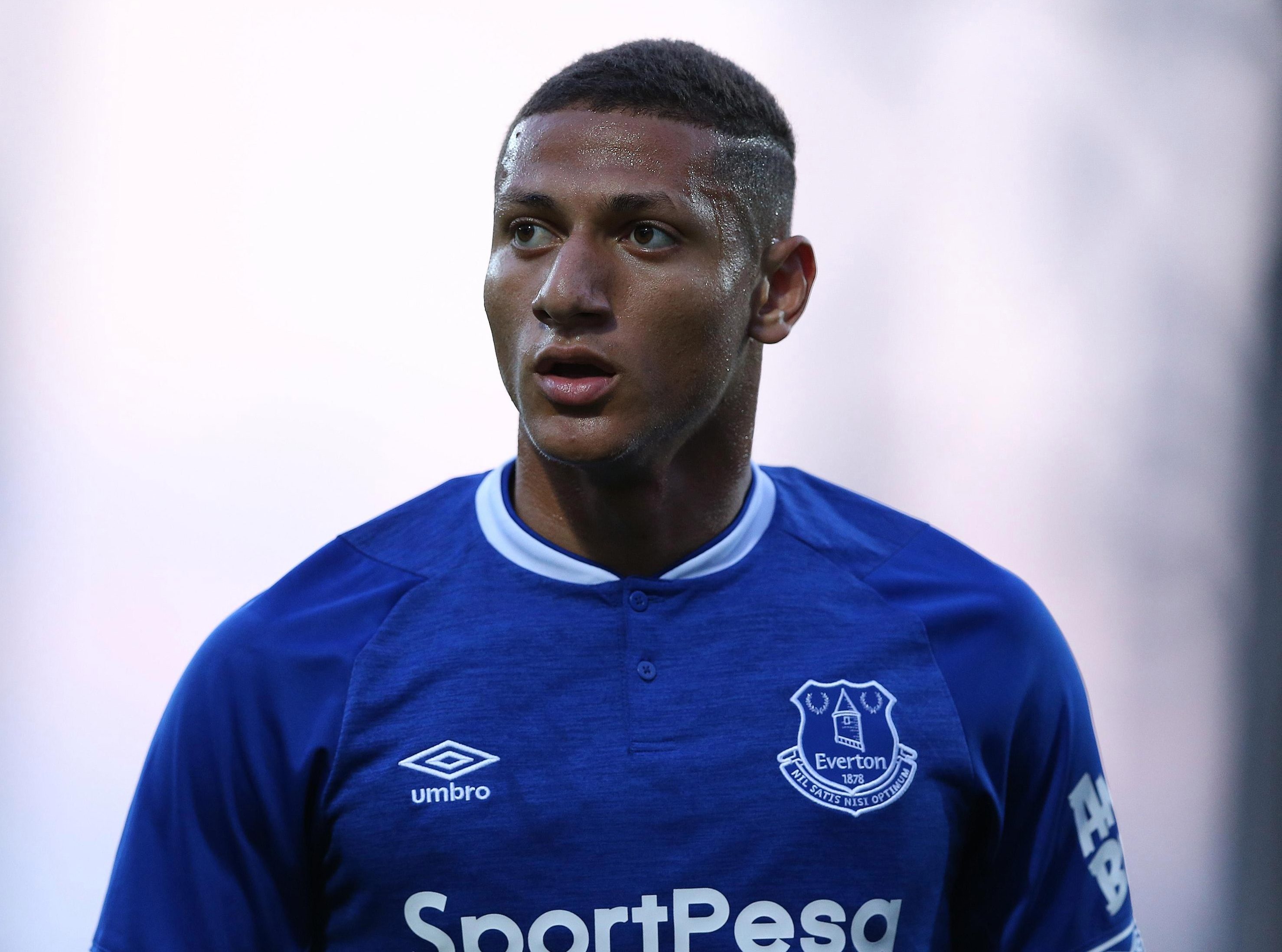 Richarlison was born into poverty in an Espirito Santo favela but avoided the world of drug-dealing, by selling ice cream with his mum.

The Toffees' new-boy said: "I have said that many of my friends are in prison, some of them already dead. I had everything about me to go the same way.

"I remember walking in the street and they called me a tramp, a bandit. Thank God I did not become a bad guy like they used to.

"I'm here in the Premier League and I help my family. That's what matters. I did not listen to these people who just want the bad." 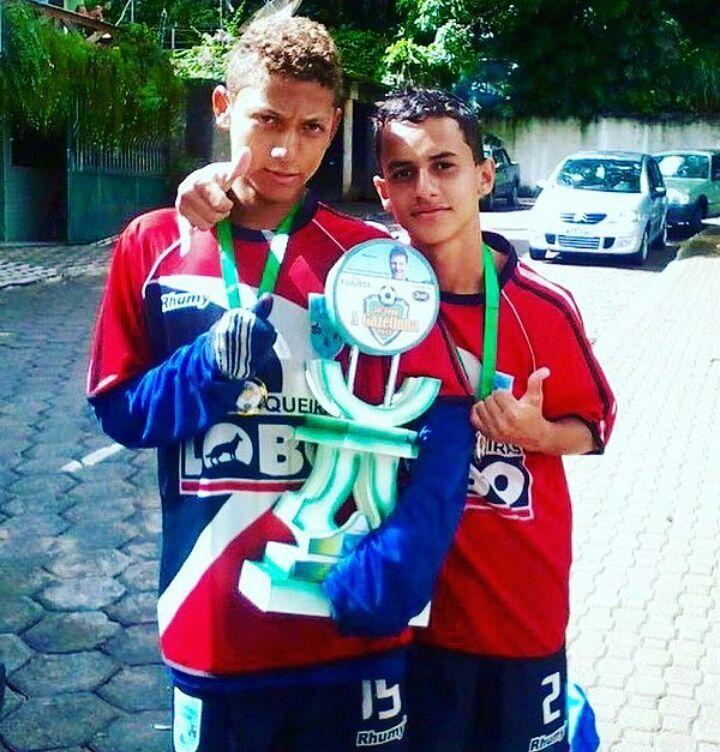 Richarlison addded: "The majority of my friends went to sell drugs in the street because they saw easy money… a lot of money.

"But I knew it was wrong so I sold chocolate and ice cream and washed cards because I knew that was the right thing to do. And I could help my mother.

"My friends used to tell me, 'Don't be a little girl, come and smoke with us, come and sell with us, you can make much more money."

Richarlison went on to say how football saved his life, adding: "When I was seven my dad bought ten balls for me.

"Most of my friends and I played on the street, make goals with our sandals. It was like a favela… a poor area.

"I used to watch the Premier League on my uncle's TV. I was in love with what I was seeing – the speed of the game and the way it never stopped.

However, Richarlison didn't have it easy… as well as swerving dodgy acquaintances, he once had a gun pressed against his head for straying onto a drug lord's turf. 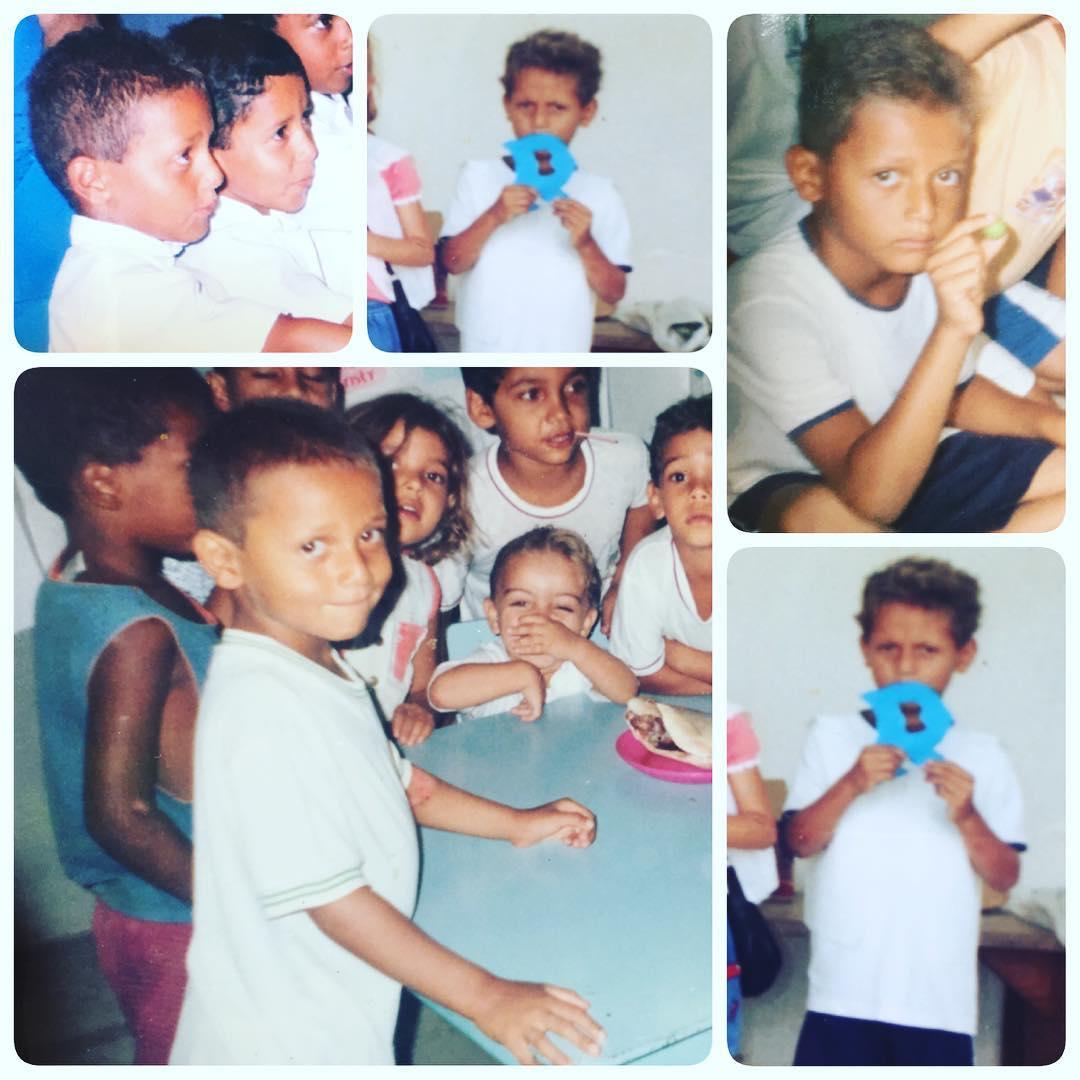 The Brazilian recalled: "In that moment I was very afraid because he he had pulled the trigger then it would have been over.

"The drug lord told us that if he found us again he would shoot us without and problem – me and my friends.

"I think they confused me with someone else. He thought I was stealing his drugs and using football as a form of disguise, but I was just playing football with my friends.

"After he lowered his gun, I turned away and started to run run. I never went back to that street. I didn't say anything to him. I was very afraid."