The Welshman stopped Mason Shaw in round two of BKB's Lockdown 2 to kickstart his career with exposed fists. 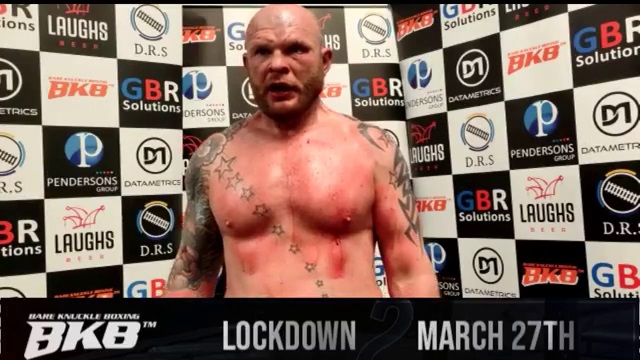 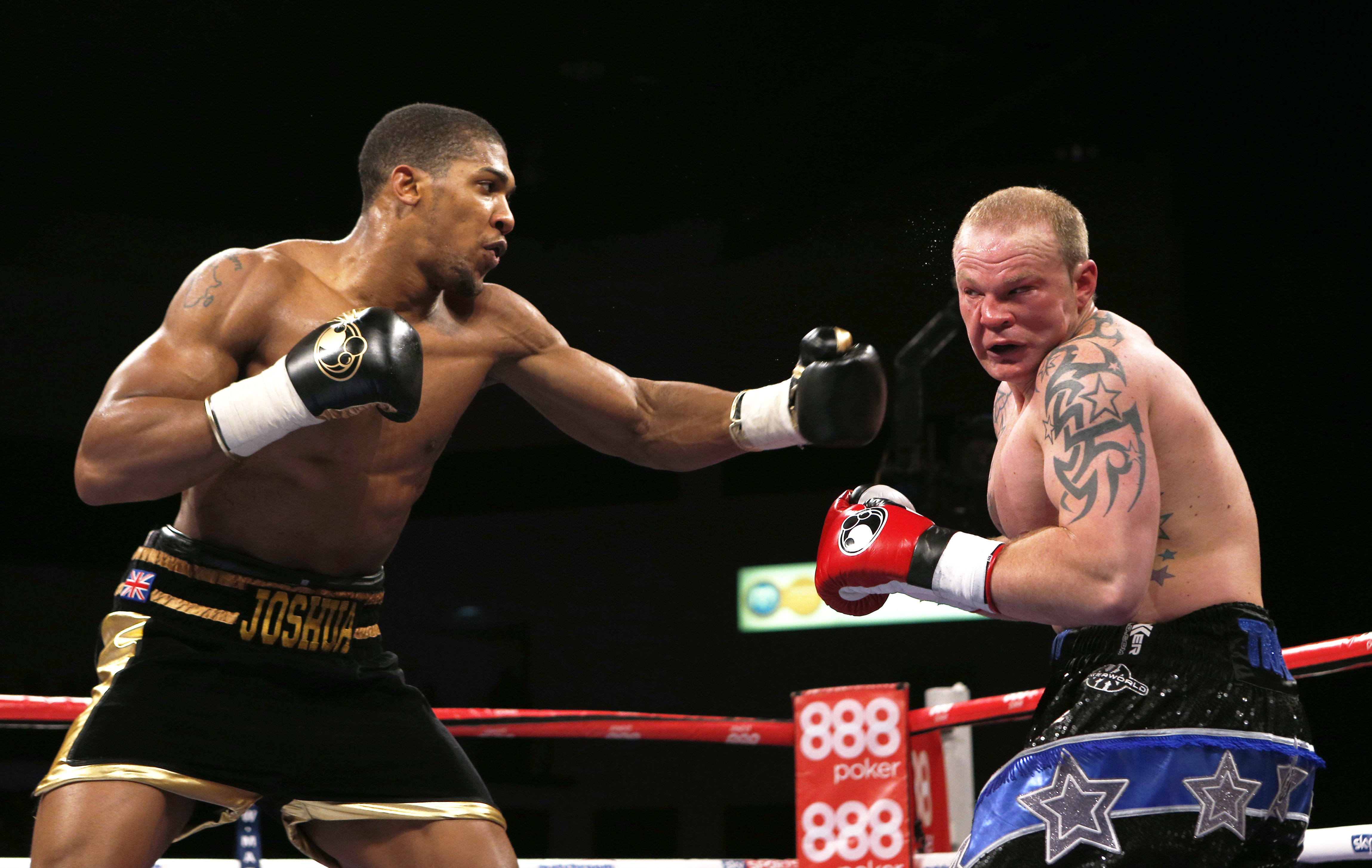 Darch, who last fought as a professional against Dave Allen in 2020, admitted he was 'ashamed' of how his gloved career ended.

But the ex-heavyweight is rejuvenated after linking up with former super-lightweight champion Gavin Rees.

He said, via World Boxing News: “At the end of my pro gloved career, I was ashamed of myself.

"There were some poor performances through a lack of training.

“I went to see Gavin Rees and felt that when I went there, I had to train, and I felt great in there."

Still, he faced the likes of Daniel Dubois, Hughie Fury, Tom Little, Nick Webb, Simon Vallily as well as AJ in 2014 and Allen.

To start his BKB career he beat cruiserweight Shaw, with both left battered and bruised afterwards.

Darch said: "Much respect to Mason, I'd like to say first of all. He's going to operate well at the lower weight.

"But I don't think he's big enough for this category, caught me with some massive shots but because I'm so big I was able to stand up to them.

"But obviously he couldn't stand up to mine."