NOT EVEN Cristiano Ronaldo will be able to help Manchester United pip Chelsea to the Premier League title, William Gallas claims.

The ex-Arsenal defender can't see anyone stopping the Blues from lifting the Prem trophy after their amazing start to the season. 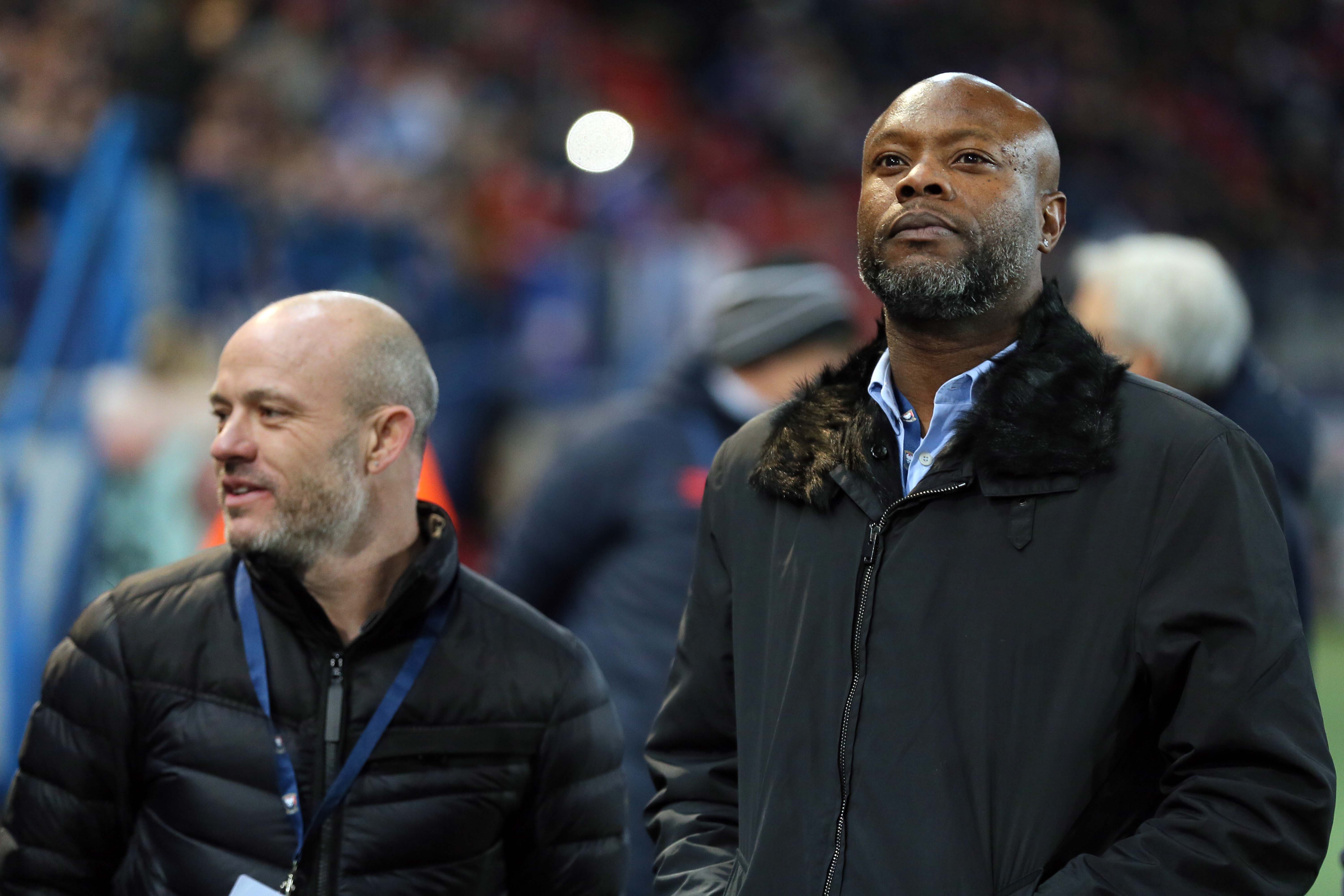 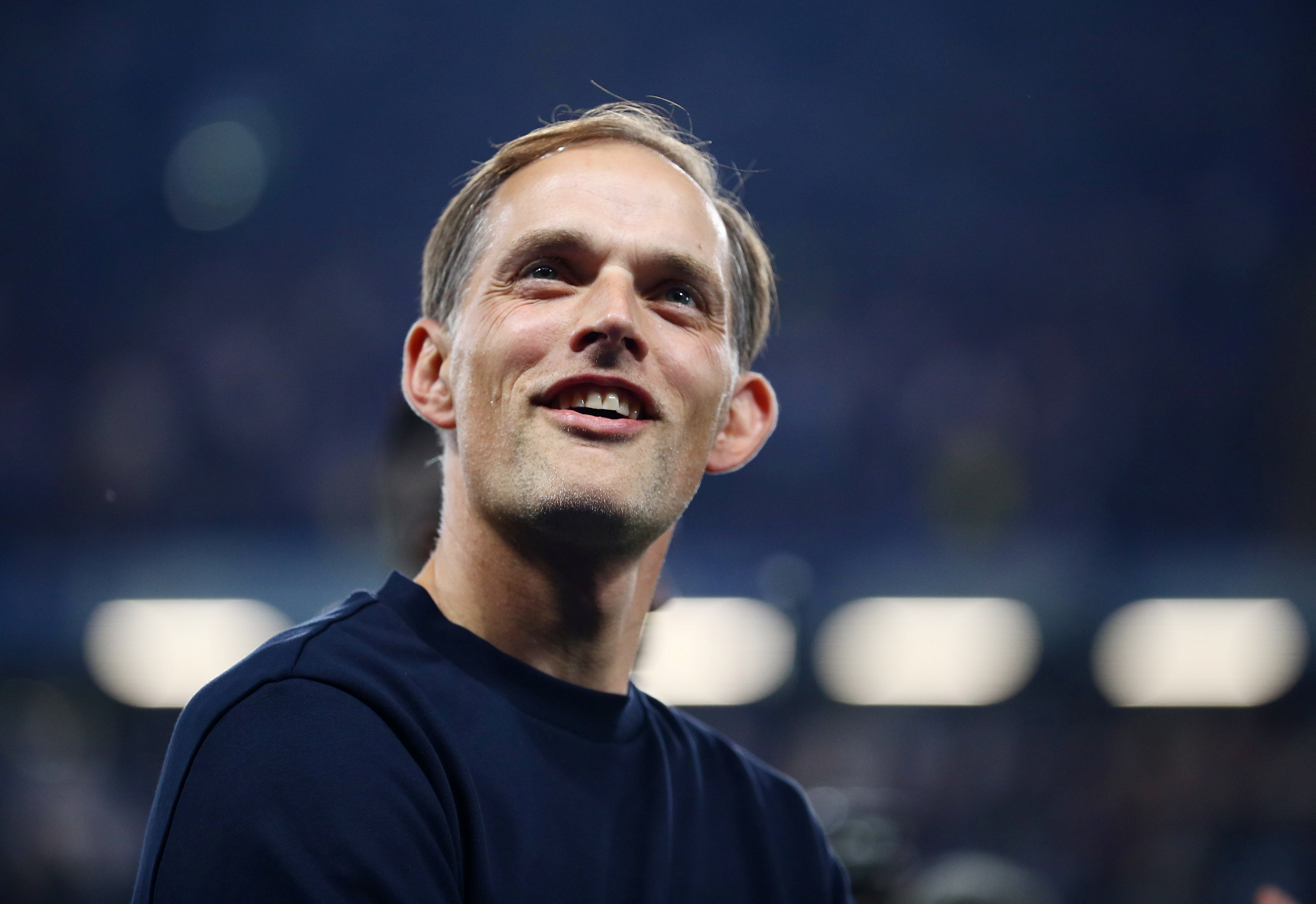 Thomas Tuchel's men are sitting pretty at the top of the table with four wins and one draw in five games and Gallas reckons that's the way things will still look at the end of next May.

Gallas, who also won the league during his Stamford Bridge spell, thinks despite United's acquisition of Ronaldo, the Blues are a much superior team all-round.

And after signing Romelu Lukaku from Inter Milan this summer, Gallas feels sorry for any team that goes up against the 'scary' Blues.

Speaking to GentingBet, Gallas said: "They are the champions of Europe. They look stronger and stronger.

"If they are really focused they can beat any records, especially now they have Lukaku. This is a scary team for any opponent to play.

"Manchester United fans may think they have a stronger team with Ronaldo back, but if you take every player position by position then I believe Chelsea is stronger than United.

"I really can’t see any club that can beat them."

Another key component to the Chelsea set-up, is 'perfectionist' boss Tuchel, who Gallas claims can outsmart the best of his Prem rival coaches.

He added: "Tuchel is a perfectionist and he always has a tactical plan.

"Whenever he plays against the league’s best managers, he always finds the solution. Chelsea can win the Premier League, definitely."

Gallas' boasts about Tuchel will be put to the test when he goes up against Pep Guardiola's Manchester City side this weekend.

But Gallas isn't the only one in awe of Tuchel's Blues, Paris Saint-Germain boss Mauricio Pochettino also reckons they'll be an unstoppable force this season, especially in the Champions League.

The ex-Tottenham manager reckons Chelsea are the tournament's team to beat, even putting them ahead of his own PSG team filled with superstars such as Lionel Messi, Neymar and Kylian Mbappe.

The Argentine said: "It’s possible that Chelsea and ourselves are the two teams to beat on paper, looking at our squads, but Chelsea are the holders so they’re the team to beat especially after strengthening their squad."