TAMMY ABRAHAM has revealed his frustration after being denied by the woodwork for the SIXTH time this season.

The 24-year-old striker moved to Italy to join Roma from Chelsea this summer. 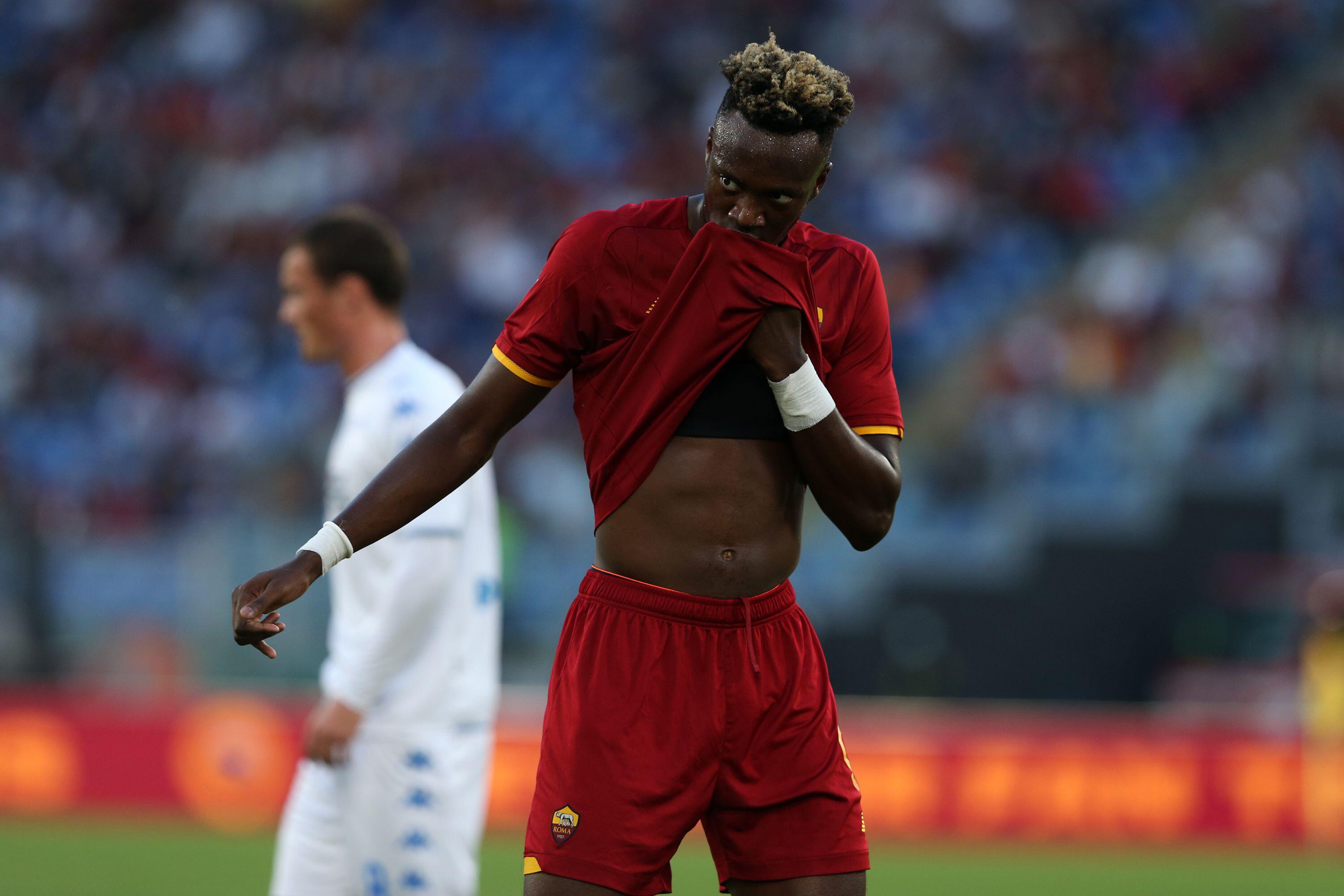 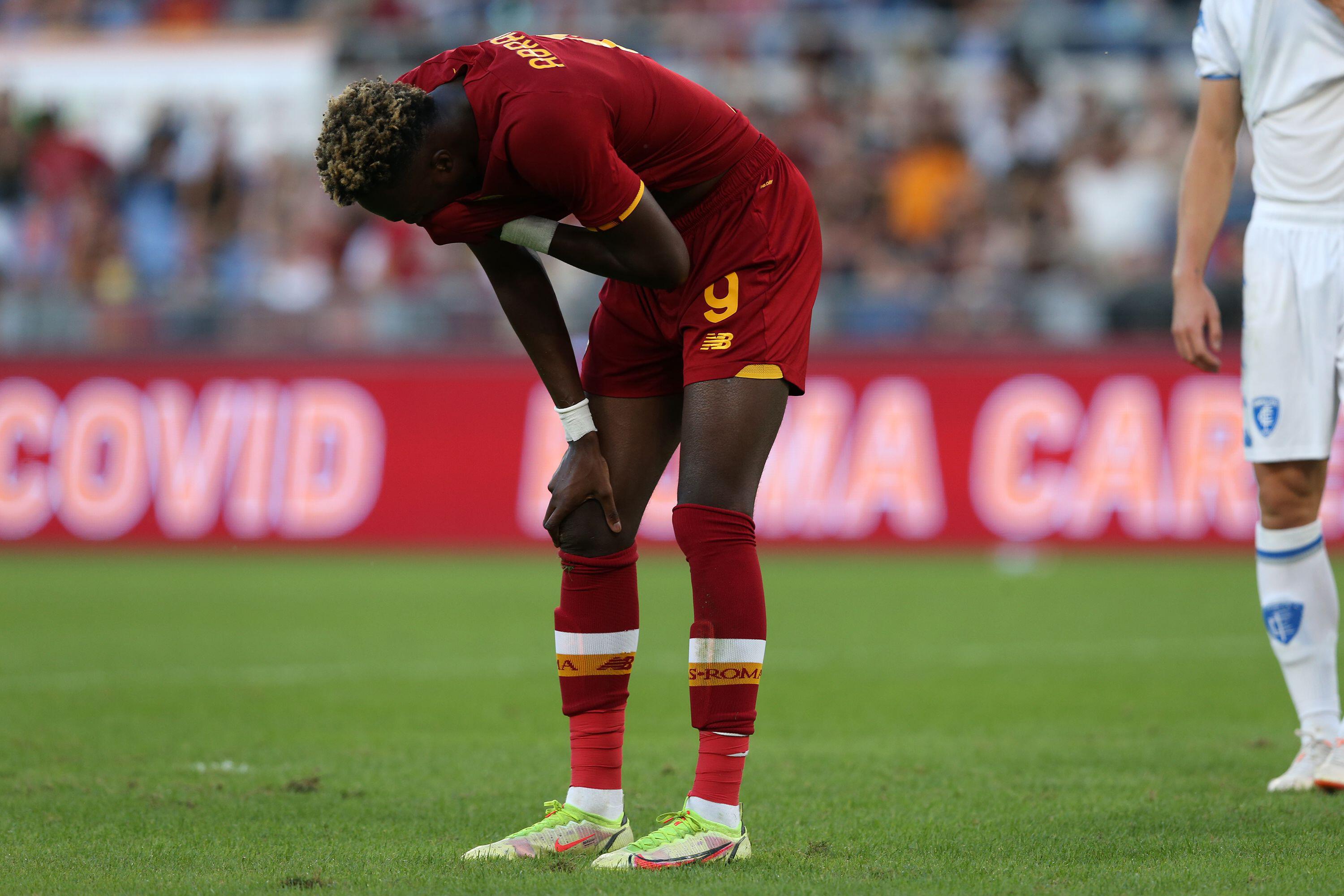 He has already become a big favourite with the fans of Jose Mourinho’s team.

Abraham further enhanced his reputation amongst supporters during the Giallorossi's 2-0 win over Empoli on sunday.

He saw an effort come back off the bar and down into the path of Henrikh Mkhitaryan to slam home the second during the victory.

The England international even asked for the crossbar to be altered to help him out.

He wrote on Twitter: “Someone please remove the crossbar/post. 6th time already this season I’ve hit.”

Abraham has scored four goals in nine games for the Serie A outfit since his arrival.

That result leaves Mourinho's side fourth in the table.

They are six points behind leaders Napoli while their opponents Empoli stay 10th. 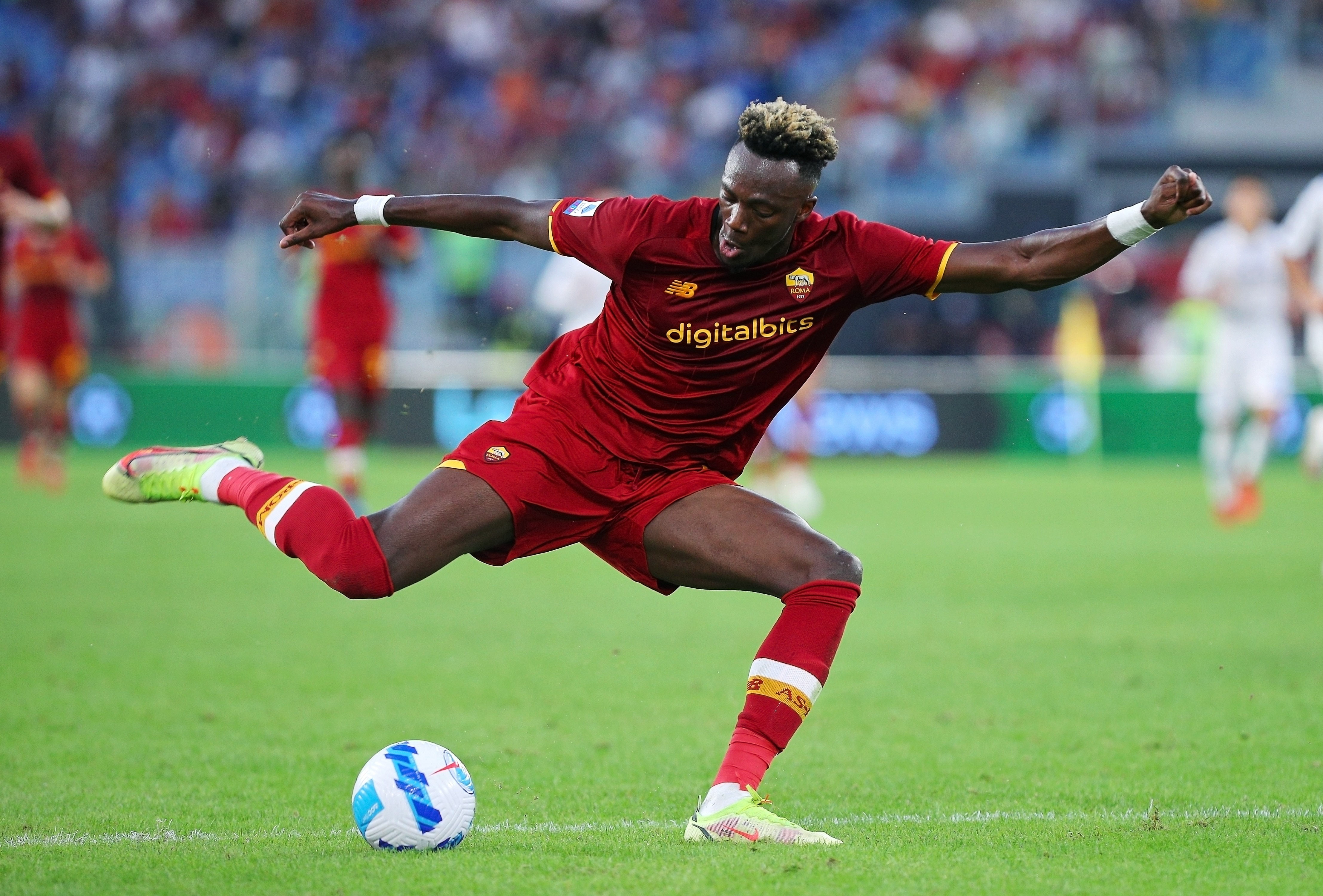