JODY MORRIS has revealed the pain of being sacked by the club he loves – and his pride at the way Frank Lampard tried to improve the culture of Chelsea.

Assistant coach Morris followed Lampard out the Stamford Bridge exit door on Monday as ruthless Roman Abramovich swung the axe with the Blues down in ninth in the Premier League. 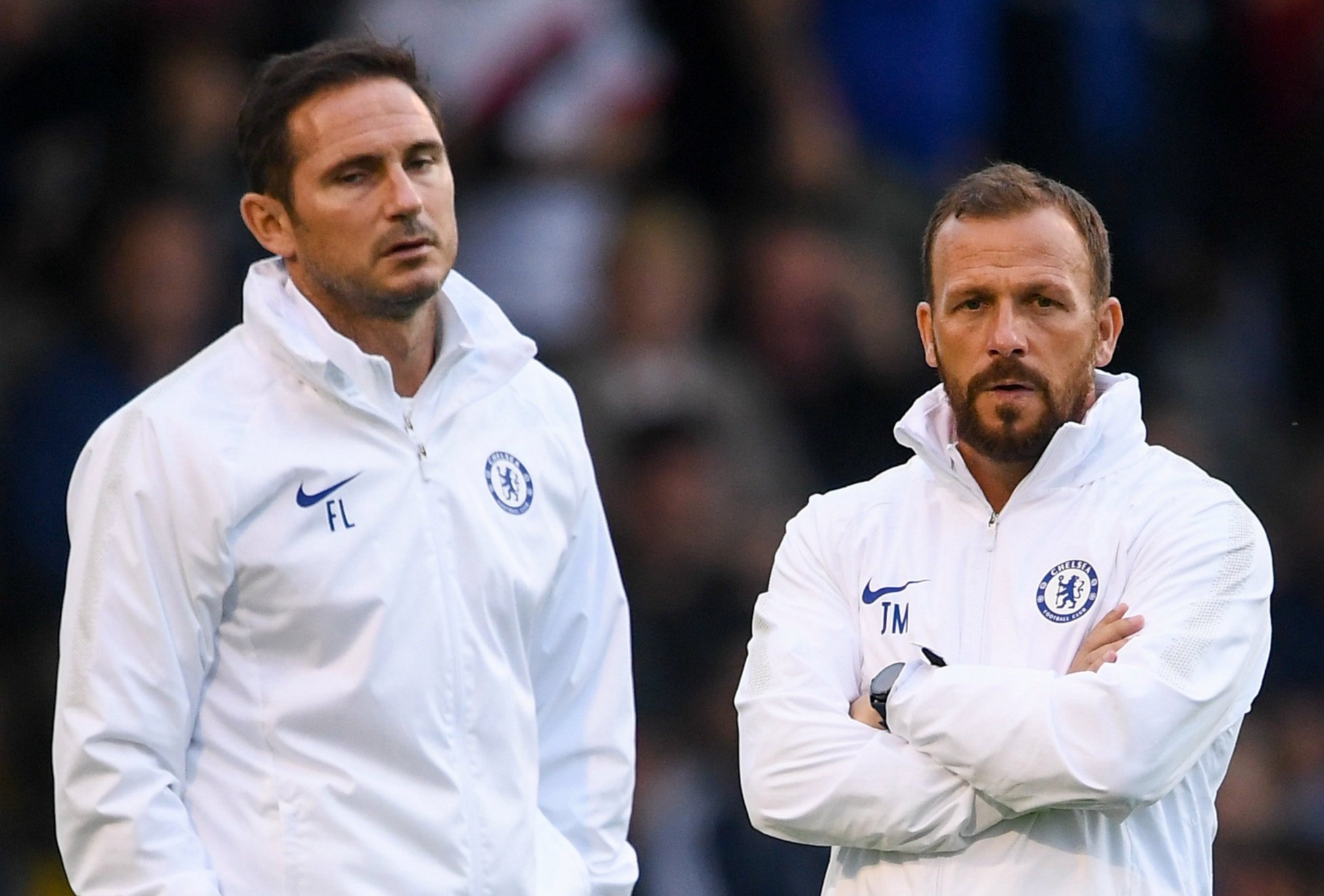 It has emerged that some senior players in the squad had been causing problems after finding themselves out of the side, with Lampard left to deal with the fall-out after the club failed to move them on over the summer.

Morris, who was also Lampard's No2 at Derby, joined Chelsea as a schoolboy and made 124 league appearances for the club.

He said in a social media post: “It’s hurt twice previously that I’ve had to leave this great club, but it’s been on my terms and both times it was done with the bigger picture for myself and my family in mind.

“Yesterday was tough to take on all levels.

“I’ve always felt lucky to be able to say I’ve played for the team I’ve supported since I was a young boy growing up on North End Road.

“I am also immensely proud to say I’ve been stood next to our gaffa @franklampard who has worked tirelessly to improve the players and the culture every single day.

“Us as your staff couldn’t ask for a better leader!!

“There has never been a bunch in that dugout that cared more inside Stamford Bridge!!

“I’m even prouder of the work that has gone on day in day out at Cobham in what has been the toughest period anybody has had to face in charge.

“Thank you so much to the fans for the support I’ve had personally throughout. I am one of you.

“Thank you to Mr Abramovich and Marina Granovskaia for allowing me to fulfill one of my dreams.

“Chelsea is and always will be my club no matter what.” 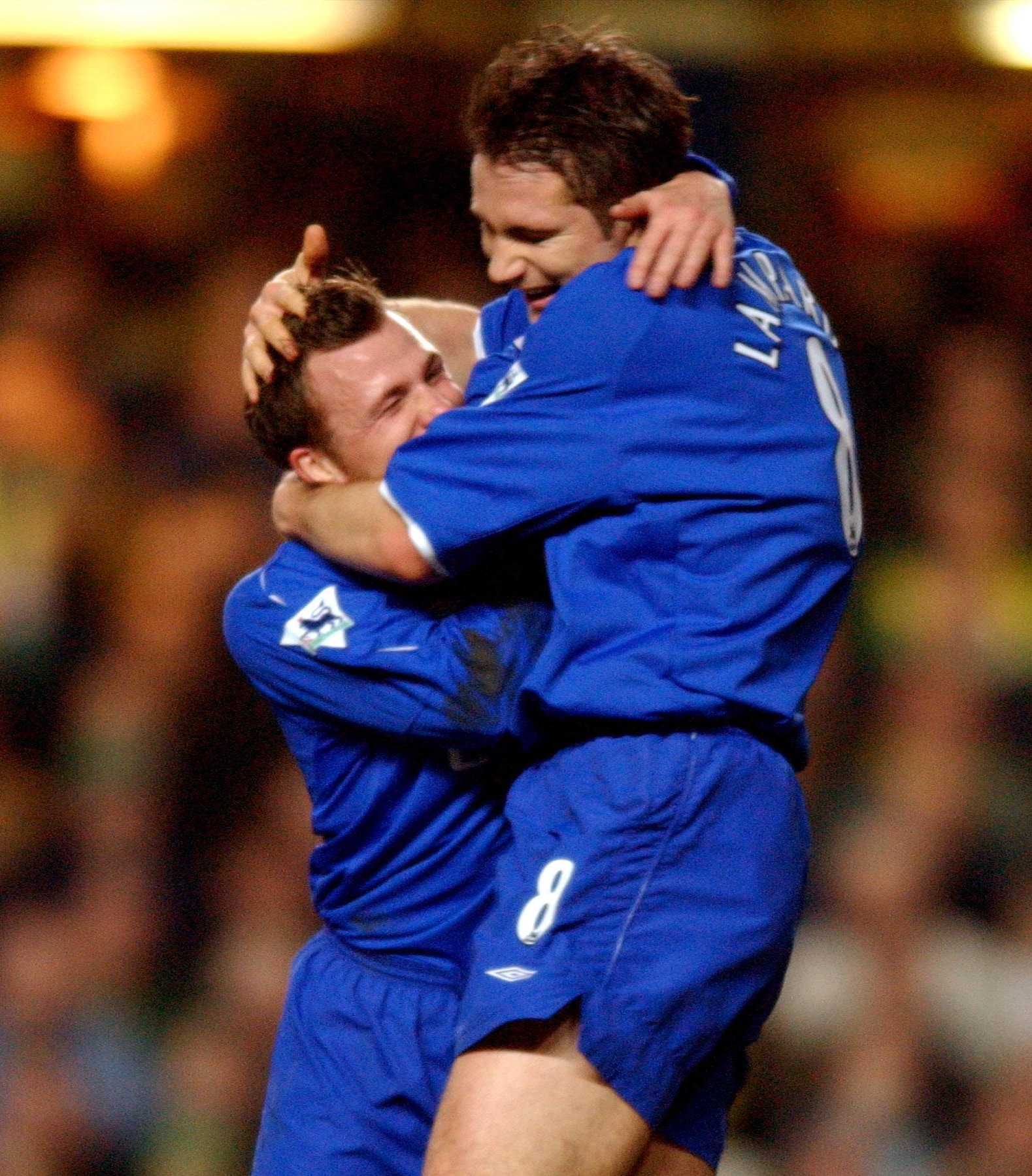