HAVE we seen the last of Luiz Felipe Scolari as a top level coach?

‘Big Phil’ was sacked by Brazilian club Palmeiras on Monday night. Recently some of the club’s fans were suggesting that he should die. 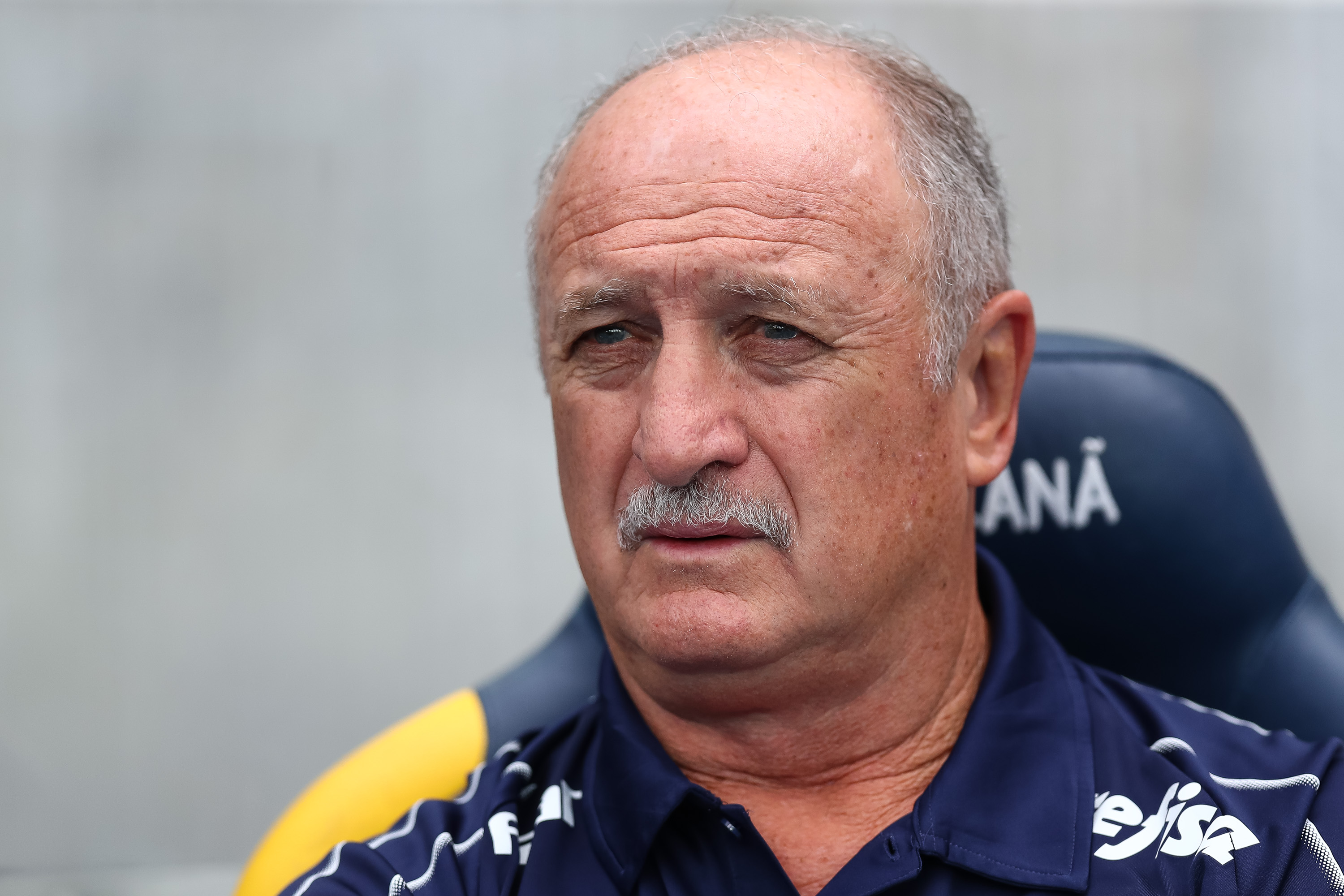 Scolari will be 71 in November. Does he really need the hassle?

In the middle of last year he was a controversial choice to take charge of Sao Paulo club Palmeiras.

He had been out of Brazilian football for over three years – and although he had won the World Cup back in 2002, he had become much more associated with that astonishing 7-1 defeat to the Germans in the 2014 semi final.

Could he recapture past glories with Palmeiras? He had taken them to the South American championship, the Copa Libertadores, in 1999.

But that was in a different century. Surely now, said the critics, he was yesterday’s man.

Instead, he took over a team that were seventh in the Brazilian league table and led them on a charge all the way to the title.

But that was nine months ago. Now he stands accused of being a has-been once more. And, as so often in his life, there is a Portuguese connection.

Scolari, of course, was coach of the Portugal national team. He had a sound record, unifying the team and mobilising the public.

He was charismatic and popular. His work was clearly a success. 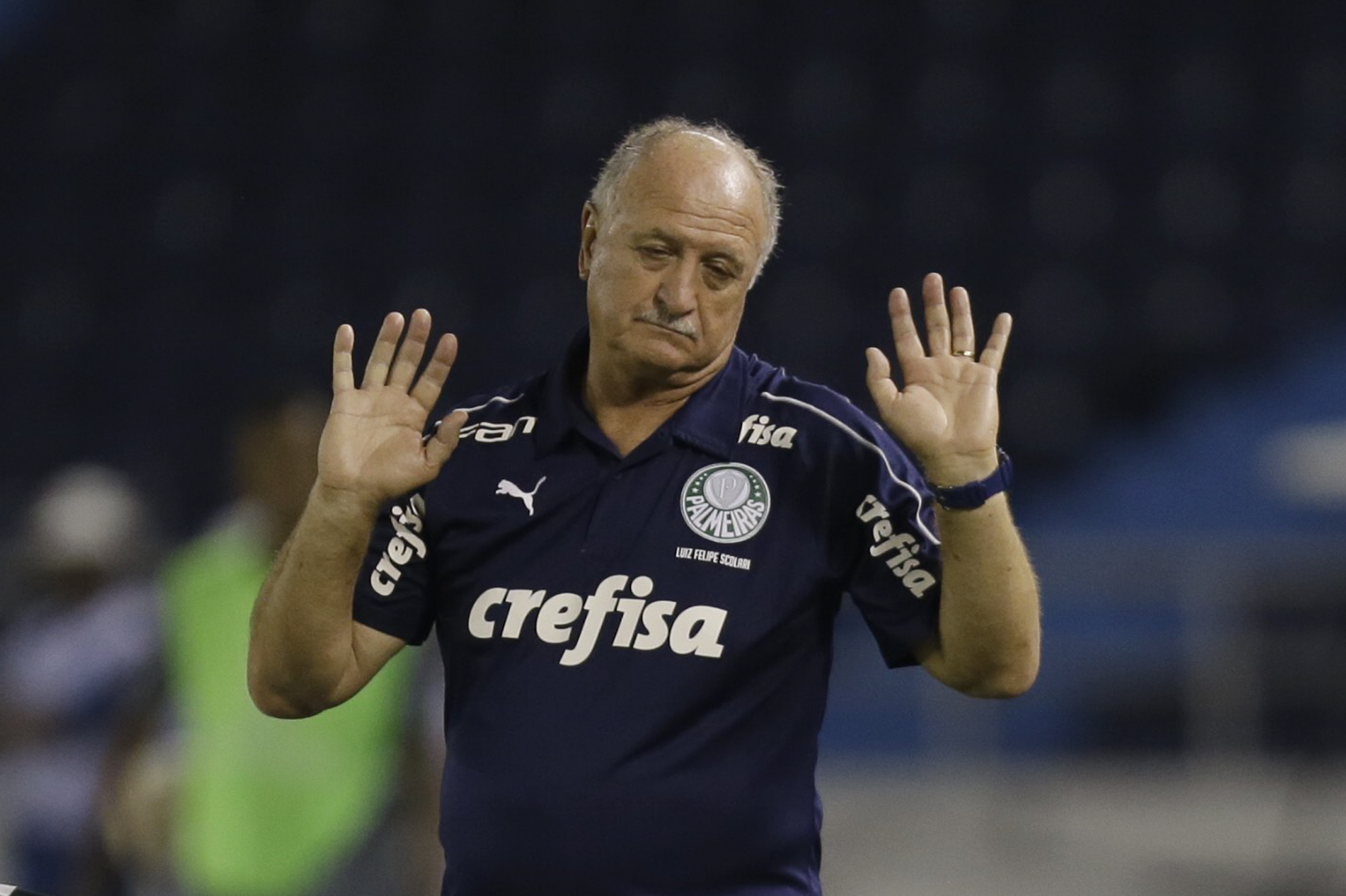 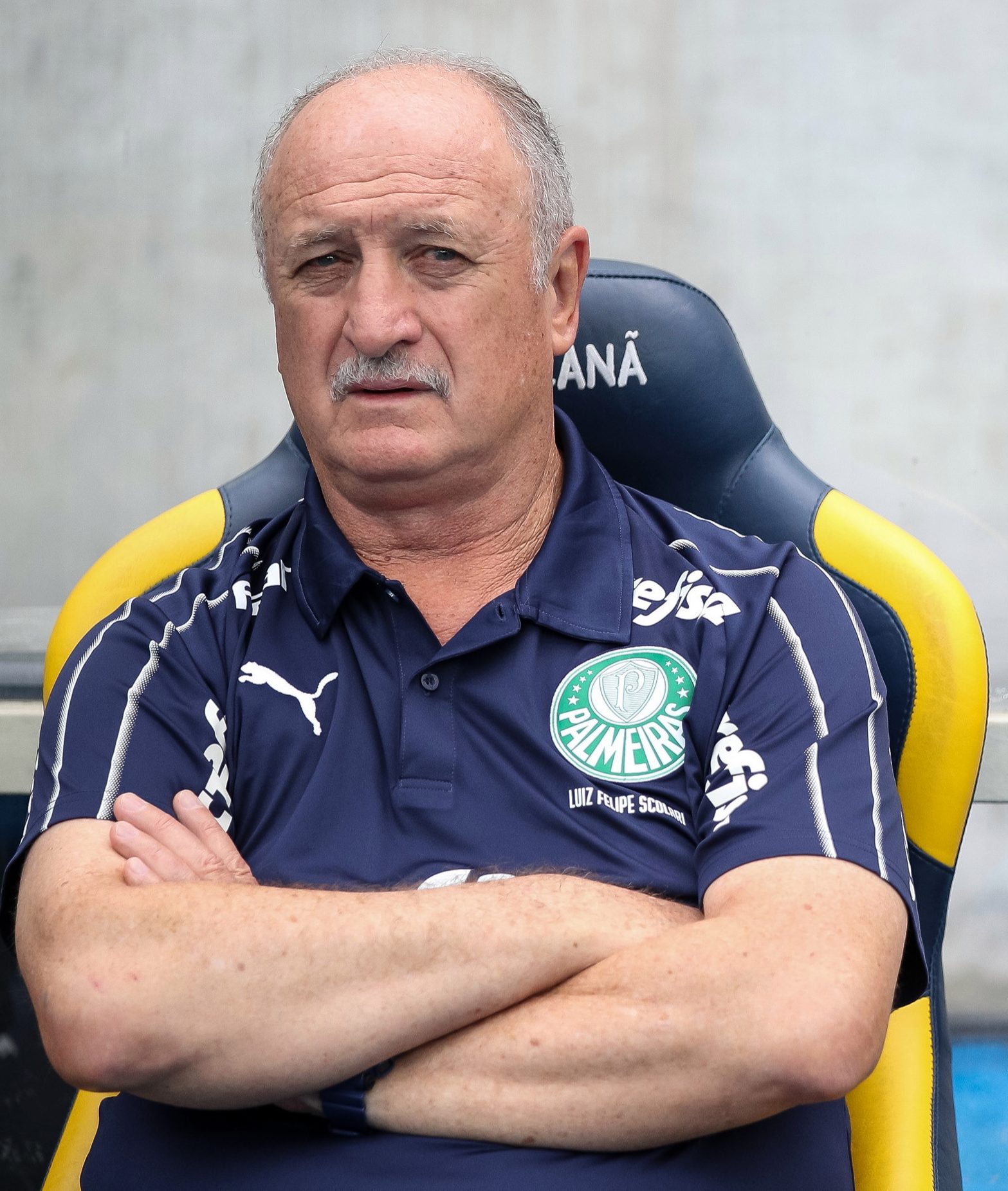 At club level, though, the Portuguese connection was not so kind.

After leaving the national team he came to Chelsea, where after a bright start he soon ran into problems and ended up lasting less than a season.

Inside voices suggest that he lost some key members in the dressing room in his very first training session.

He apparently sent the players out on a run. It was something that they had never done in previous regimes.

Scolari did not take over directly from Mourinho, but his Chelsea was still the house that Jose built.

The methods of the self-styled ‘special one’ were very popular with the players.

Everything was done with a ball. The physical and technical work was always carried out in a footballing setting, reflecting one of the game’s four moments; having the ball, not having it, losing it and regaining it.

After this, to be sent out for a run was seen by some of the senior players as a laughable throwback.

They judged Scolari by the standards of Portugal’s best, and they found him wanting.

Now, over a decade later, he came off second best against another Portuguese coach. 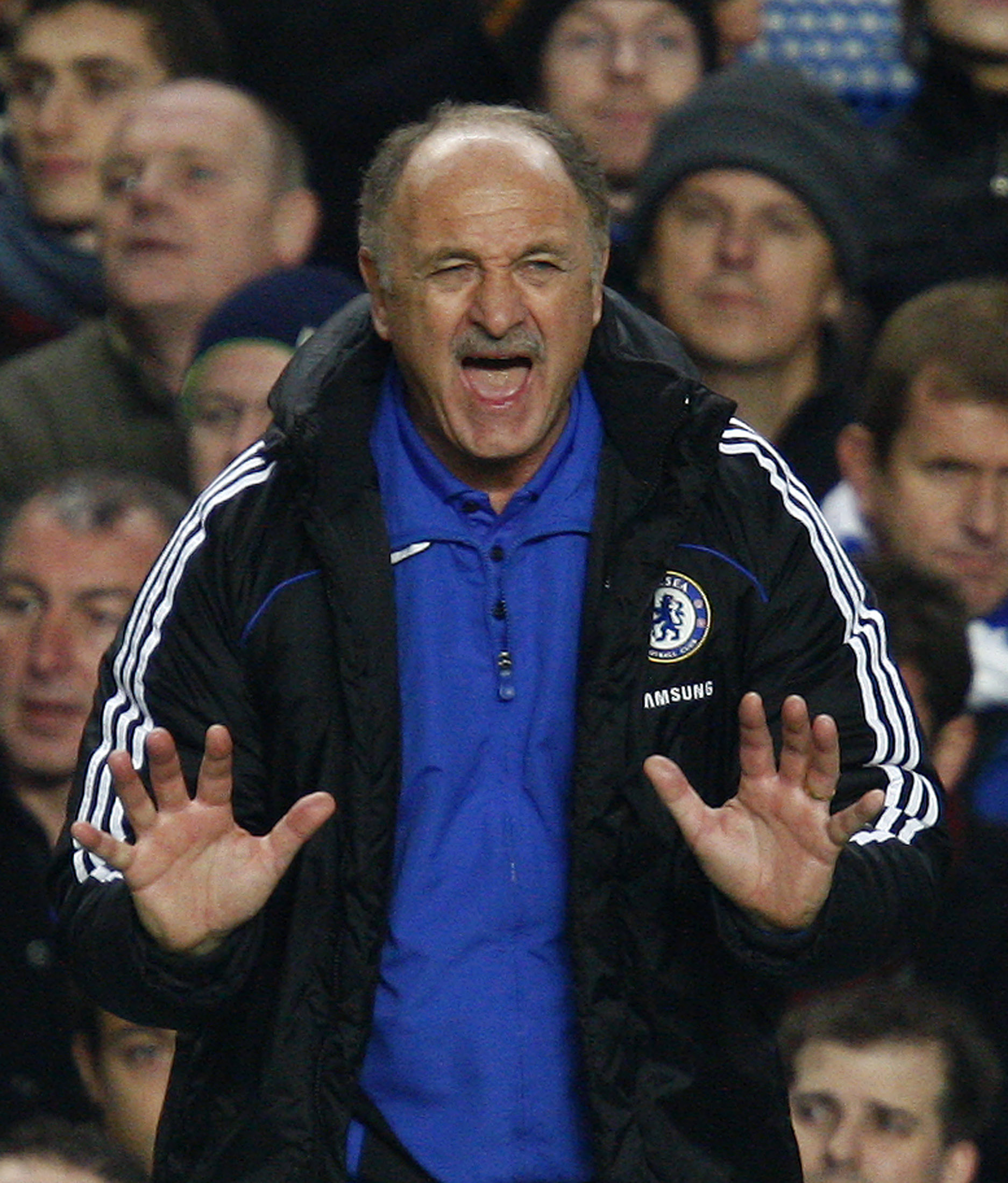 This was supposed to be a revolutionary move – there are very few foreign coaches in contemporary Brazilian football – and so it has proved.

Where most of the modern day Brazilian coaches are cautious, pragmatic types, Jorge Jesus is willing to take the risks involved in sending his side out to impose themselves on the game.

And on Sunday in the famous Maracana stadium they walked all over Palmeiras.

It was a good time for them to face Scolari’s men. Palmeiras have hit a rotten run of form.

Once leaders of this year’s league, they have tumbled down to fifth, and have been knocked out of both the domestic cup and the Libertadores.

As Flamengo made the ball fizz all around them, Palmeiras looked leaden and clueless. Flamengo’s 3-0 win hardly did justice to the distance between the two sides.

It felt like an important moment, the end of an era.

Scolari had received the dreaded vote of confidence the previous Thursday. But just four days later he was gone.