Despite Maurizio Sarri having yet to officially leave his position as manager at the San Paolo, SunSport can reveal the pair met in Rome. 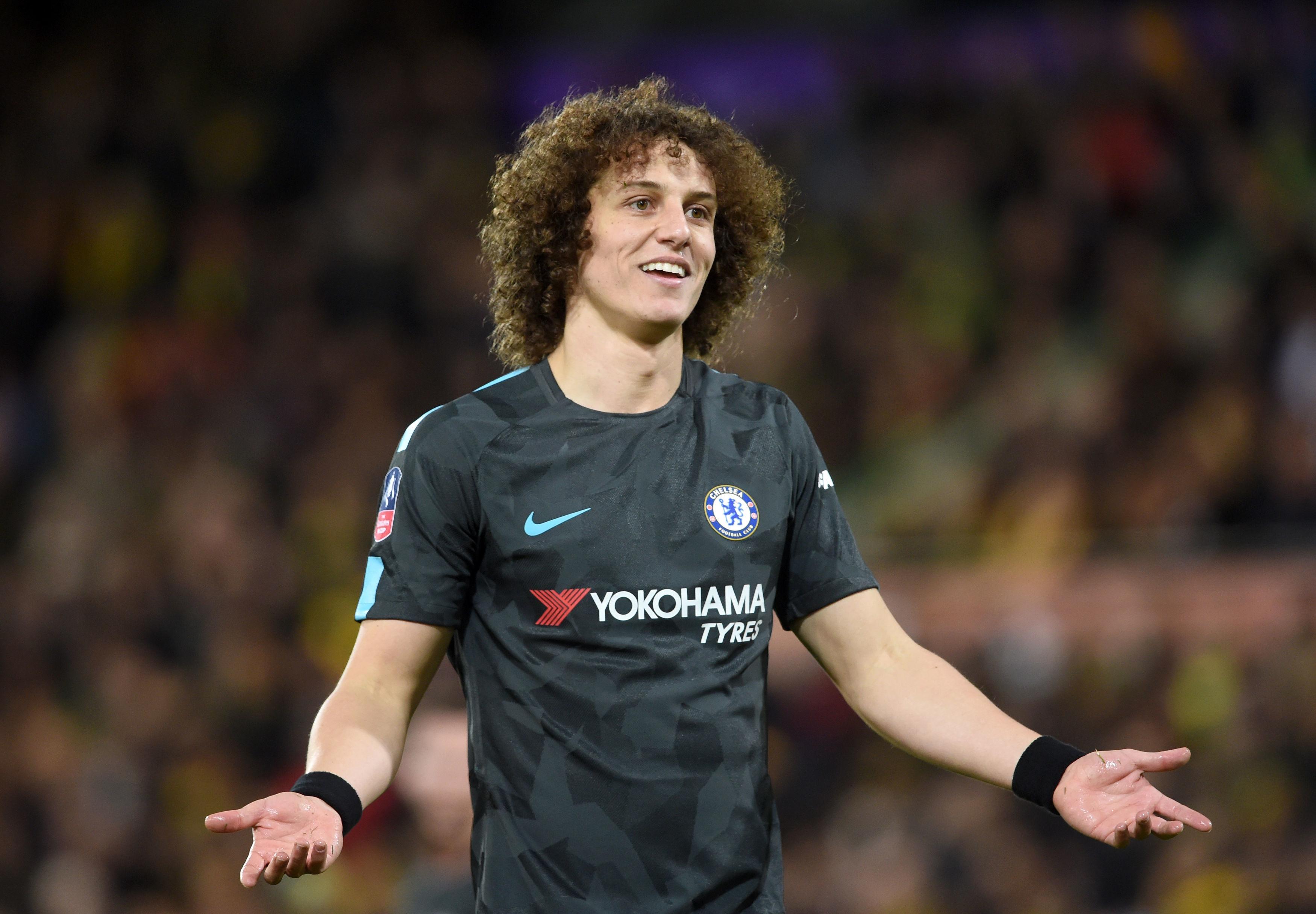 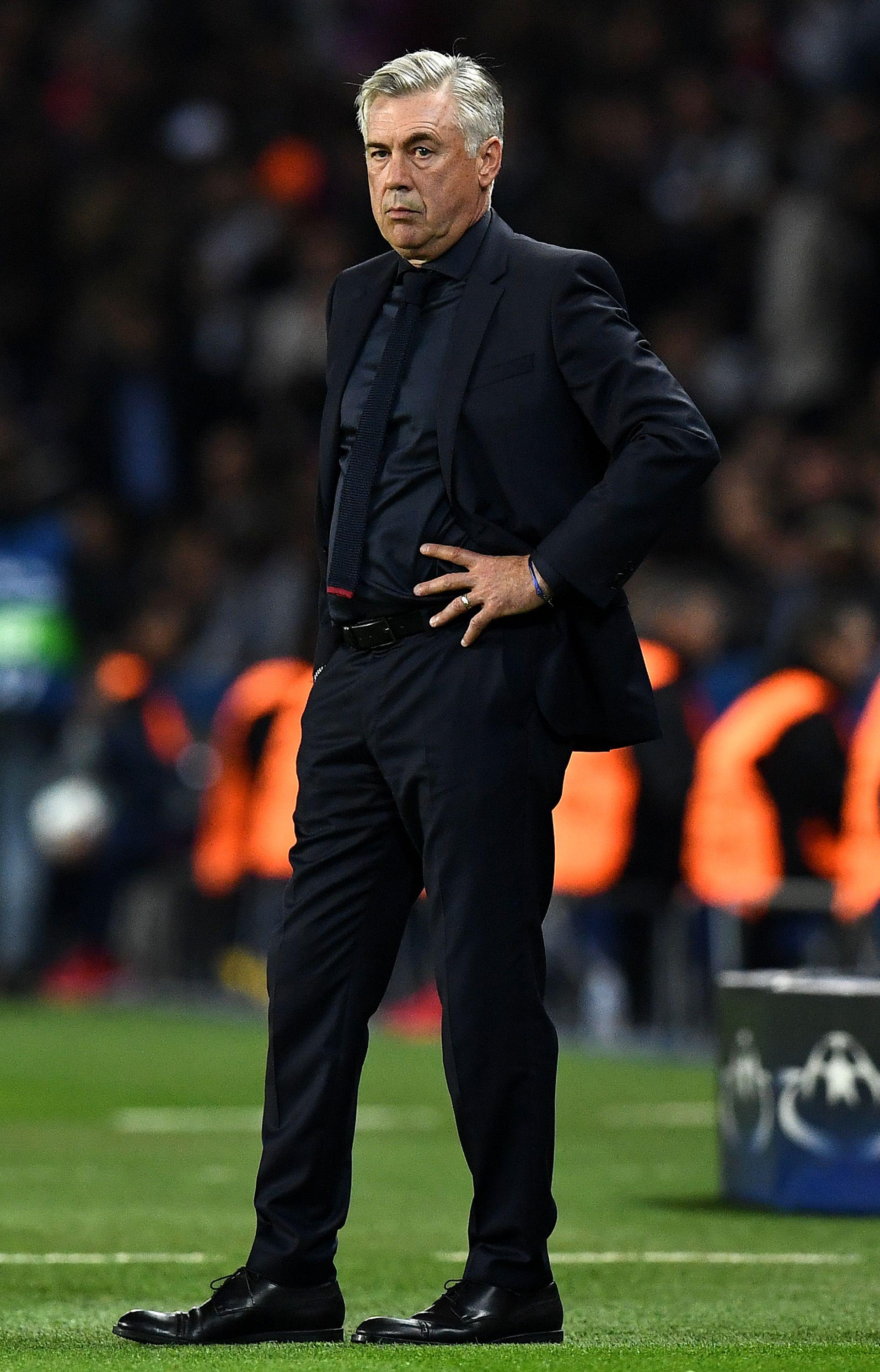 After an incredible campaign in which Napoli dazzled their way to second place in Serie A, despite accumulating an astonishing 91 points, there are fears the team will be ripped apart.

But Ancelotti would only agree to become the new Napoli manager if he receives assurances they will bring in the names to remain competitive.

Ancelotti wants to bring David Luiz, who he originally signed at Chelsea in 2011, as the big name to replace Koulibaly, while he is also looking for a top-level striker. 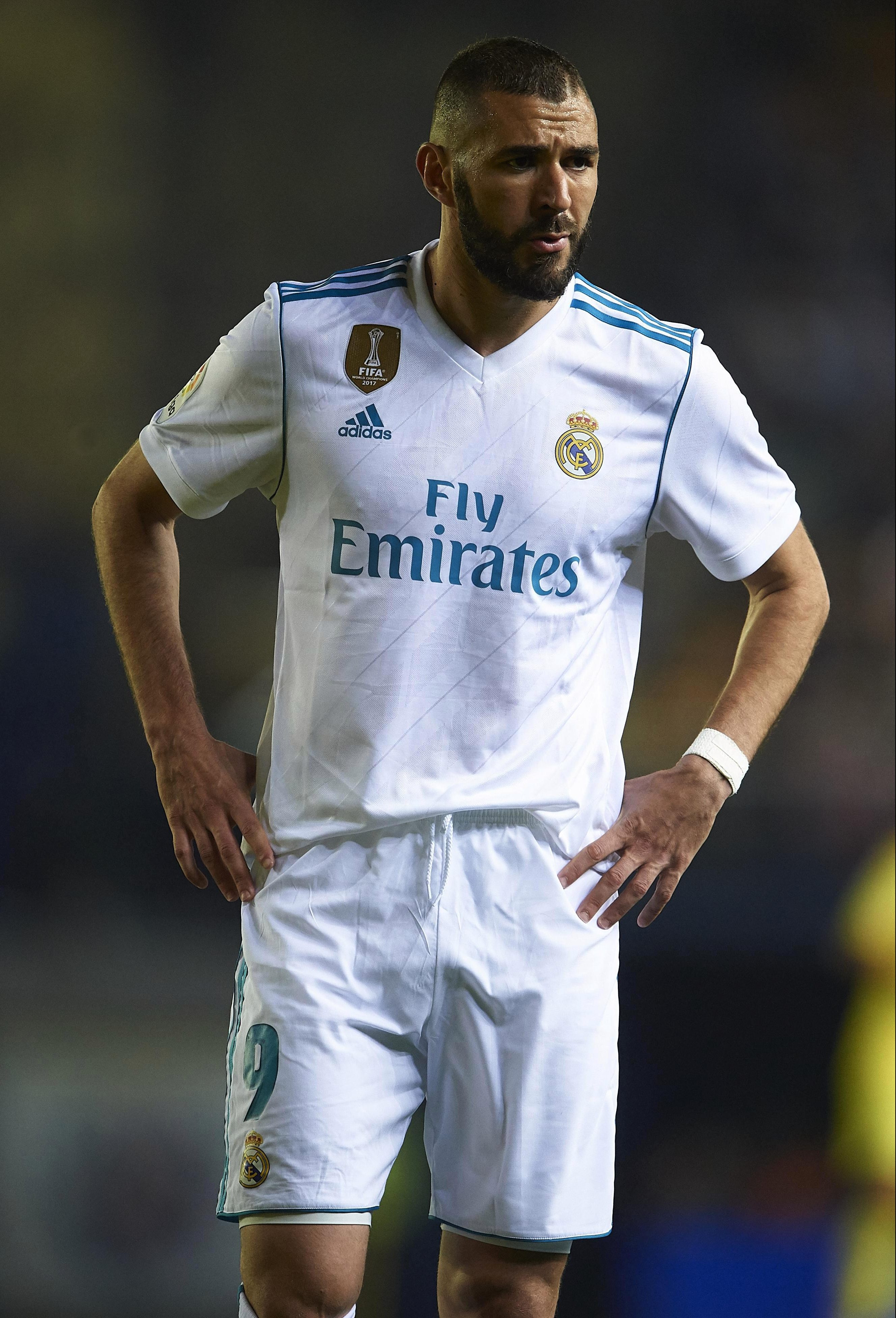 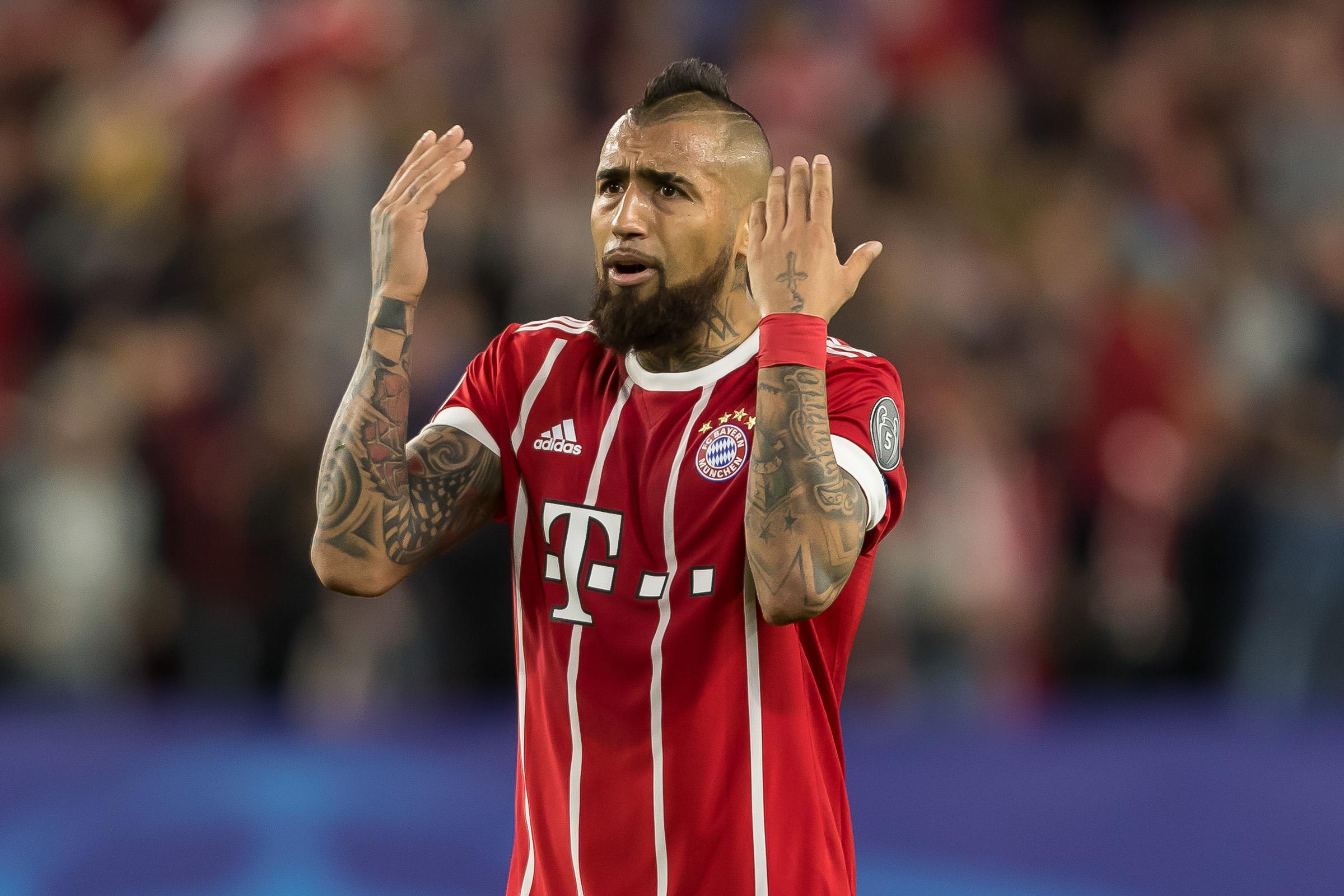 Karim Benzema would be his ideal choice, and the Frenchman could follow in the footsteps of his former Real Madrid strike partner Gonzalo Higuain in swapping the Spanish capital for Naples.

Alternatively, he would like Di Laurentiis to fund a bid to bring back Edinson Cavani from Paris Saint-Germain.

With Jorginho leaving, Ancelotti wants two replacements  to come in with his midfield hard man at Bayern Munich in Arturo Vidal and Sampdoria sensation Lucas Torriera on his radar.

Sarri, who is in the running to replace Antonio Conte as Chelsea's new manager, has yet to confirm he is leaving Napoli. 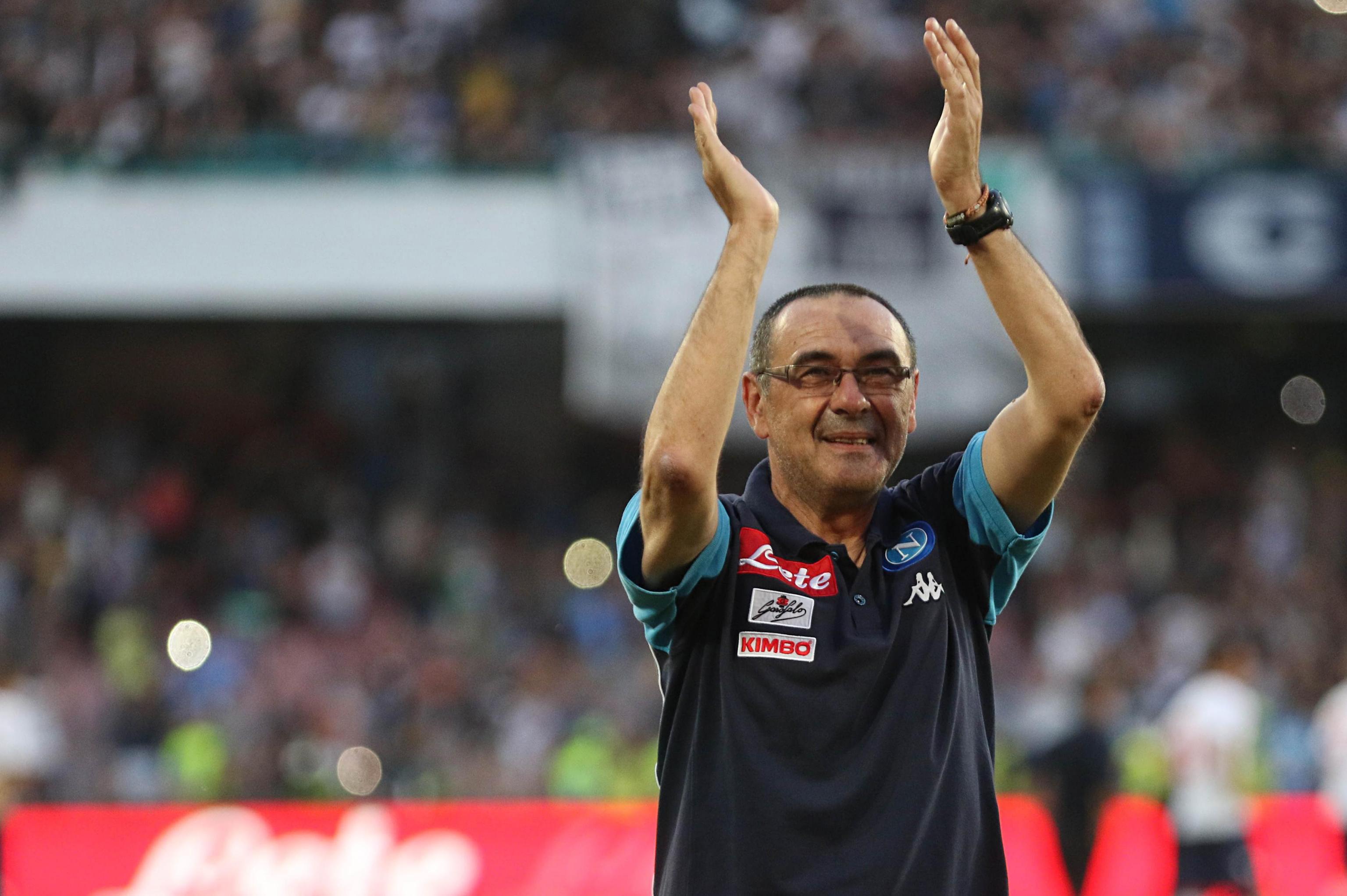 GUIDED club to promotion to Serie A in sole season with the club, finishing the campaign in fourth place.

LED a side including Hernan Crespo, Gianluigi Buffon and Fabio Cannavaro to the brink of their first title in history — only to finish in second place behind Juventus in his first season.

Struggled to juggle a Champions League and Serie A campaign in his second term, and was dismissed after a sixth-place finish.

TOOK over mid-season and guided the Bianconeri to a shocking SEVENTH place finish.

In the next two campaigns, he lost the title on the final day and was dismissed.

IN HIS second campaign, he won his first trophy in Italian football in the Coppa Italia — before adding his maiden Champions League title in all-Italian final.

A year later he broke his Scudetto duck, with star striker Andrei Shevchenko picking up the Ballon d'Or.

The 2007 Uefa Super Cup and Fifa Club World Cup successes were the last of the eight trophies he won at Milan.

However, following several public clashes with Di Laurentiis, it is expected he will move on.

His playing style could not be more different to Ancelotti's, with pragmatism reigning supreme for the three-time Champions League-winner.

Sarri, on the other hand, displayed attacking verve, supplemented by an exquisite passing game which is easy on the eye and has been likened to that way in which Pep Guardiola sets up his teams.

Despite his impressive football, however, they finished last season are their long-suffering fans are desperate for a first title since 1990.