EX-CHELSEA chief Michael Emenalo is a frontrunner for the director of football job at Newcastle, according to reports.

The Nigerian has ample experience in England, having worked in various roles at Stamford Bridge between 2007 and 2017. 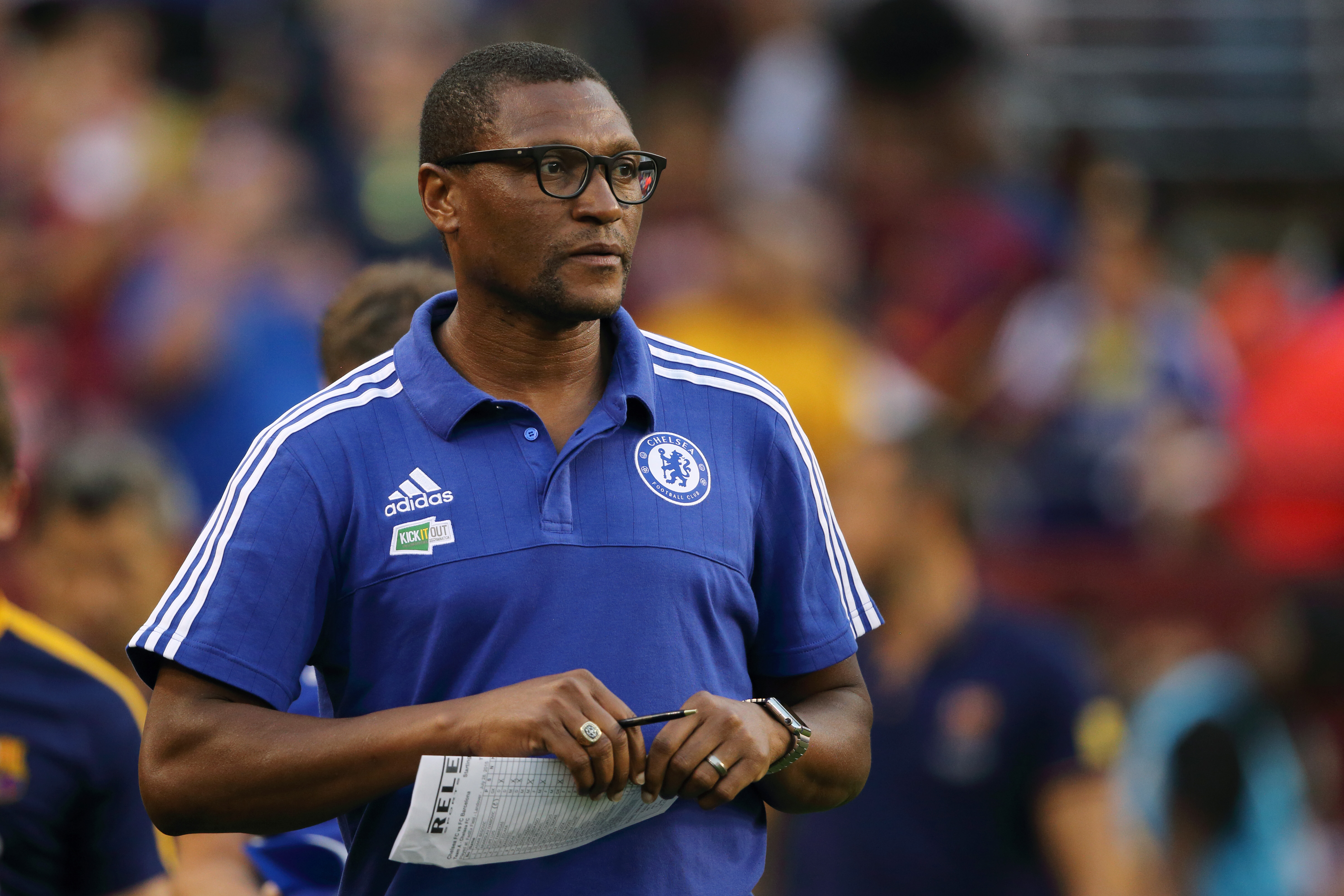 Most prominent of these was as technical director, a position he also went on to serve at AS Monaco.

According to the Telegraph, Emenalo travelled to Saudi Arabia last week for talks with Newcastle's new owners.

The Toon have today confirmed the appointment of ex-Bournemouth boss Eddie Howe on a two-and-a-half year deal.

And Emenalo is known to be a big fan of the 43-year-old.

The former Chelsea supremo is now 'first choice' for the Magpies, but a number of 'issues' have to be ironed out before a deal is completed.

Negotiations are expected to 'accelerate' during the international break.

But there is no timeframe on when his appointment could be completed.

Former Arsenal ace Marc Overmars has also been linked with the role, as well as Frank McParland.

Upon his appointment earlier today, new manager Howe said: "It is a great honour to become head coach of a club with the stature and history of Newcastle United. It is a very proud day for me and my family.

"This is a wonderful opportunity, but there is also a lot of work ahead of us and I am eager to get onto the training ground to start working with the players. 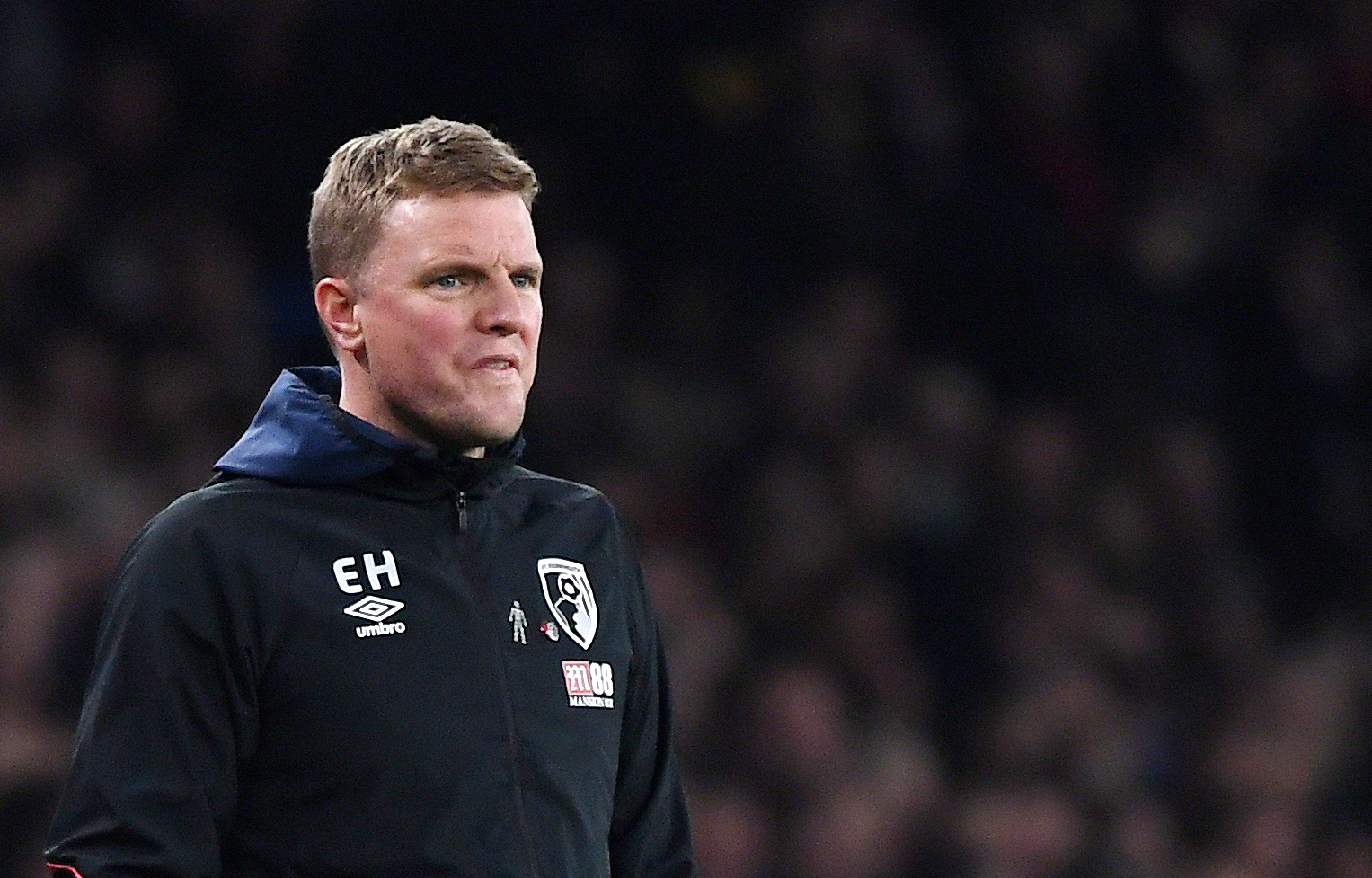