The Brazilian has struggled to settle at Barcelona since he completed a stunning £142m transfer from Liverpool in January last year. 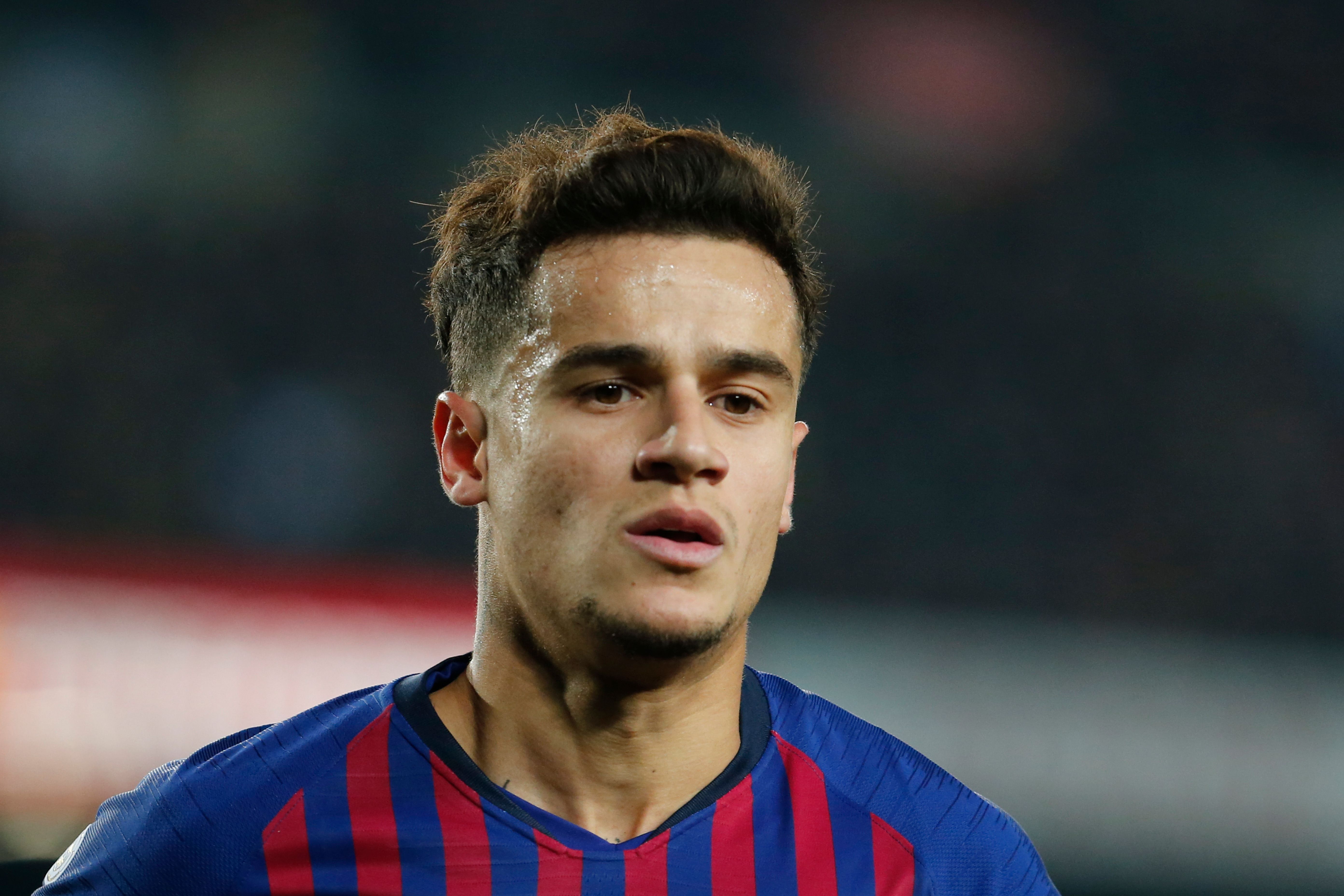 And now, according to The Mirror, the 26-year-old has "issued a come-and-get-me plea" to United to end his Nou Camp hell.

Coutinho is believed to have admitted he "misses the Premier League" and has already chatted with some of the current squad at Old Trafford.

A return to Liverpool looks unlikely with the club sill not happy with the way he handled his Anfield exit.

And fans won't be too happy to hear of his desire to play in the red shirt of fierce rivals United next season. 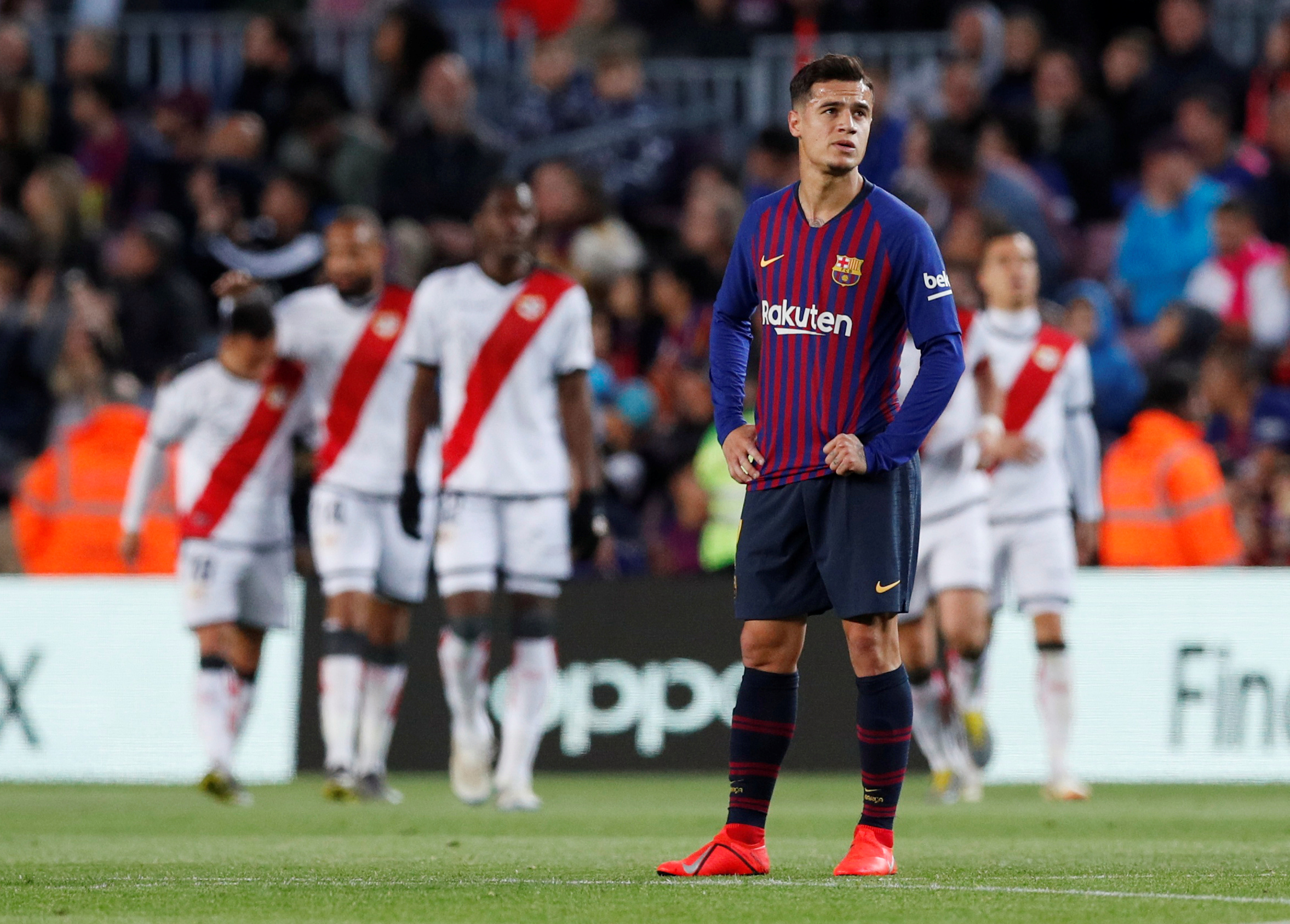 Paris Saint-Germain are also likely to be interested in signing him should he become available.

But despite the player seemingly ready to end his short-lived spell in Spain, the club are believed to want to give him more time.

Barca's institutional and sporting relations chief Guillermo Amor, told the SPORT website: "At the beginning with Coutinho, we were happy and have always been happy.

“We have to give him chances and he'll take them. He's always shown his quality. He takes risks, he tries.

“It feels as if everyone is watching what he does, the poor guy. But we believe he'll carry on going forward."

The Brazil playmaker has bagged just eight goals in 38 matches for Barca in all competitions this term – and has especially spluttered in la Liga.

Coutinho has been substituted in half of his 14 league starts.