And he has demanded respect for his former boss Jose Mourinho after United's shaky start to the season. 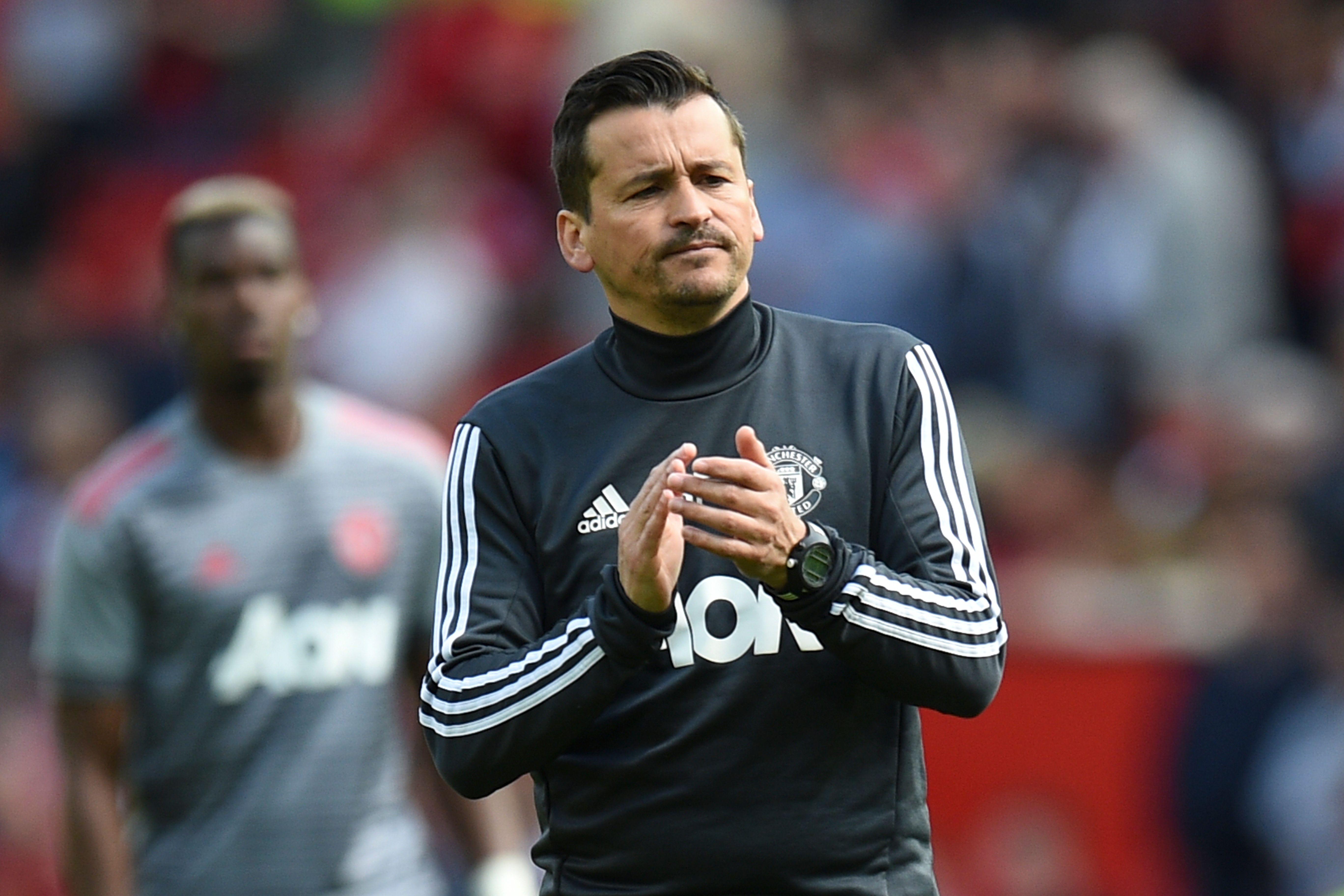 Faria, 43, quit Old Trafford in the summer to take a break.

It is the first time he has not been by Mourinho's side in 17 years, having helped the Special One succeed at Porto, Chelsea, Inter Milan, Real Madrid and United.

Faria told The Times: "I have a passion to get into management.

"Being assistant for so many years, working with the best, in the best clubs in the world with someone who lives football 24 hours a day like Jose does, you are influenced by the desire to lead, start a project and coach. 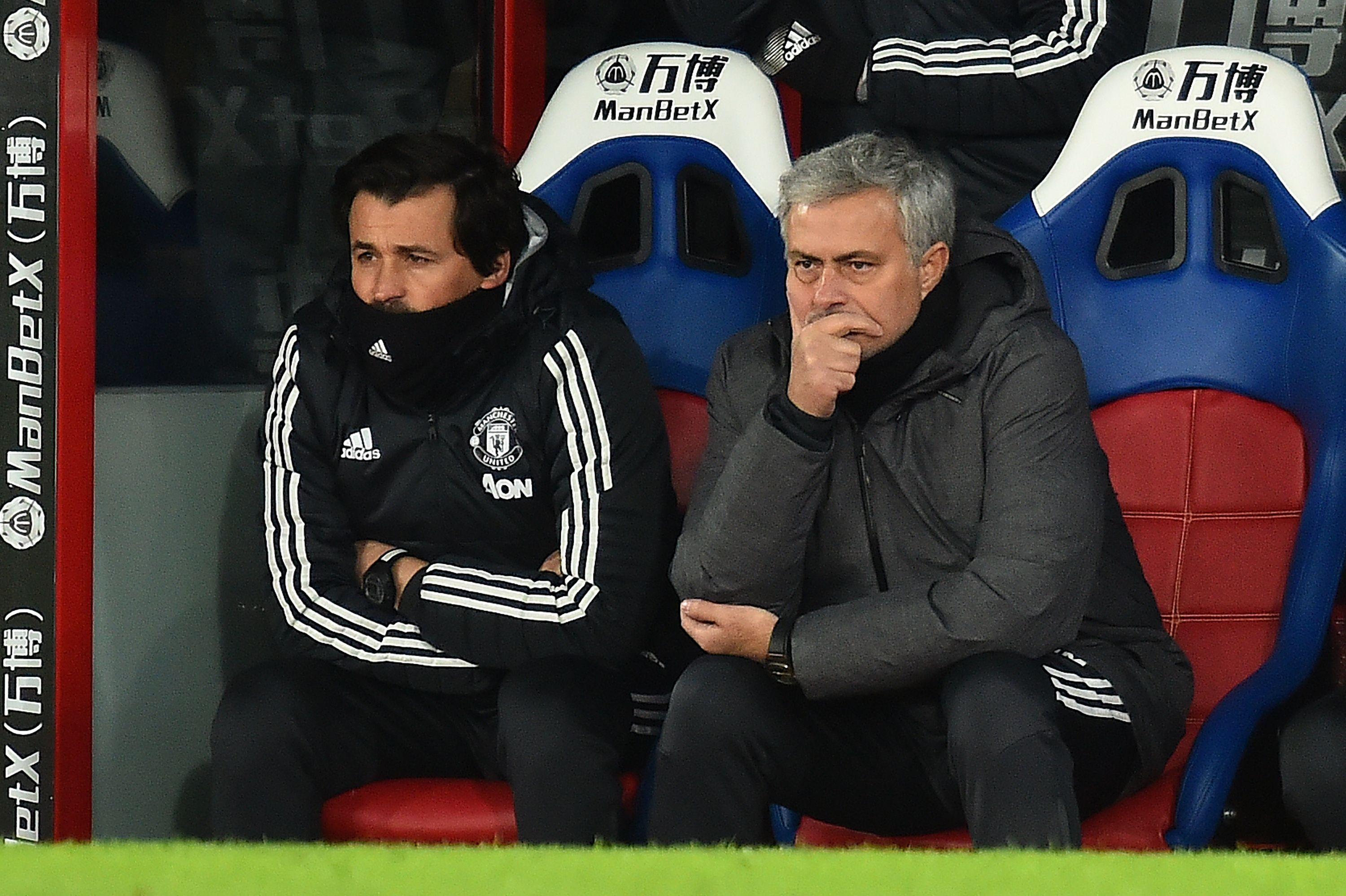 "I couldn't be an assistant to somebody else."

Mourinho has come under fire after losing two of his opening six Premier League games.

And his sensational public bust-up with star midfielder Paul Pogba is causing a rift at United.

But Faria insists Jose is the best man for the job – while also taking a dig at big-spending rivals Manchester City.

He added: "Jose is maybe the only manager when he takes a club that there’s a demand on him immediately for silverware.

"Other managers in different clubs can be there for four or five years, not winning anything, and people like them and are happy with what they deliver to the club.

"The Premier League is so competitive. Manchester City bought four defenders for £300million and if they don’t do well the next year, they just sell them and replace.

"Jose's a special person. People should respect him more than they do."