FORMER Manchester United starlet Will Keane has admitted that Marcus Rashford's instant Old Trafford success "rubbed salt in the wound" as it could have been him, but for his misfortune.

The Stockport-born striker had been a prodigious talent on the fringes of the United first-team. 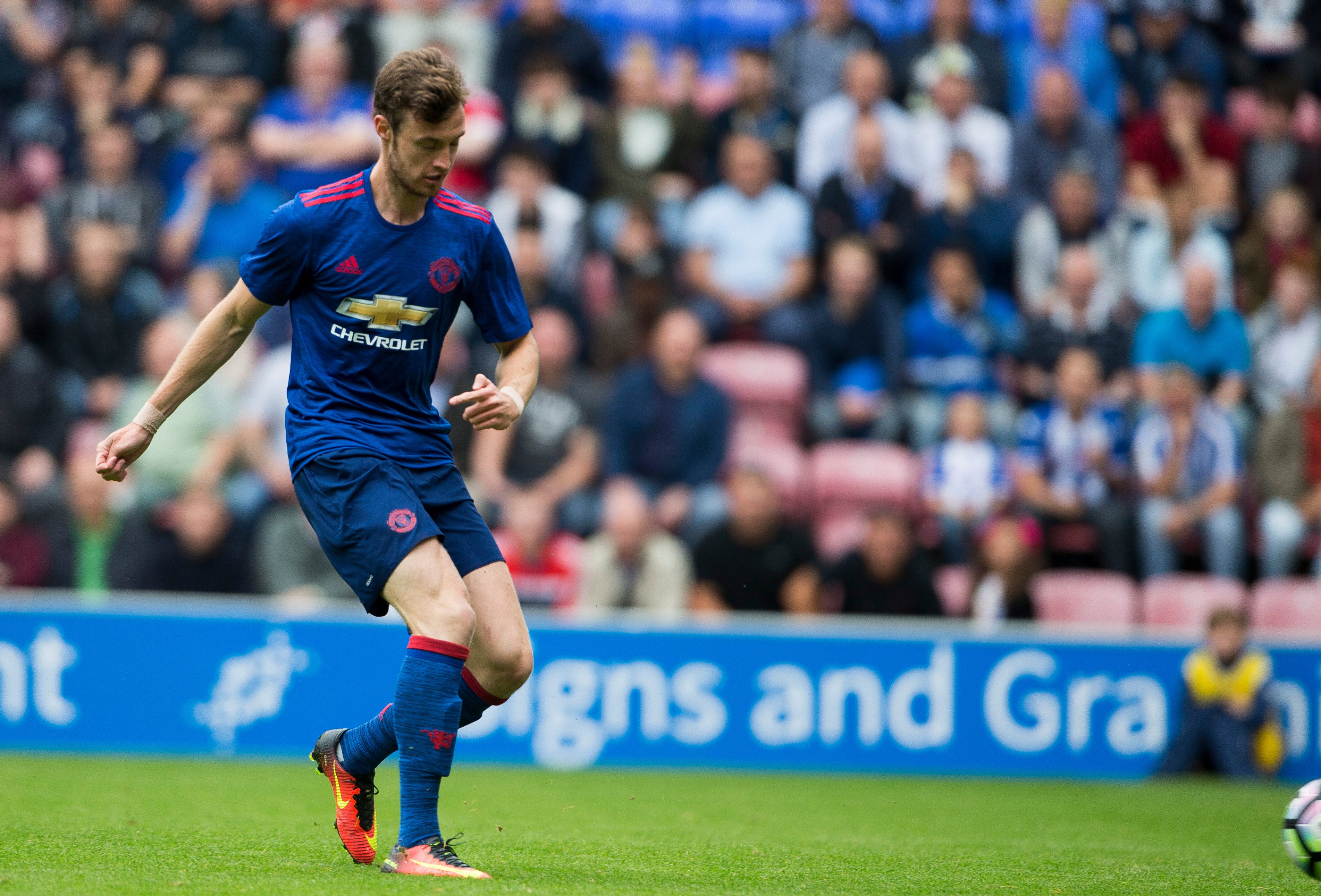 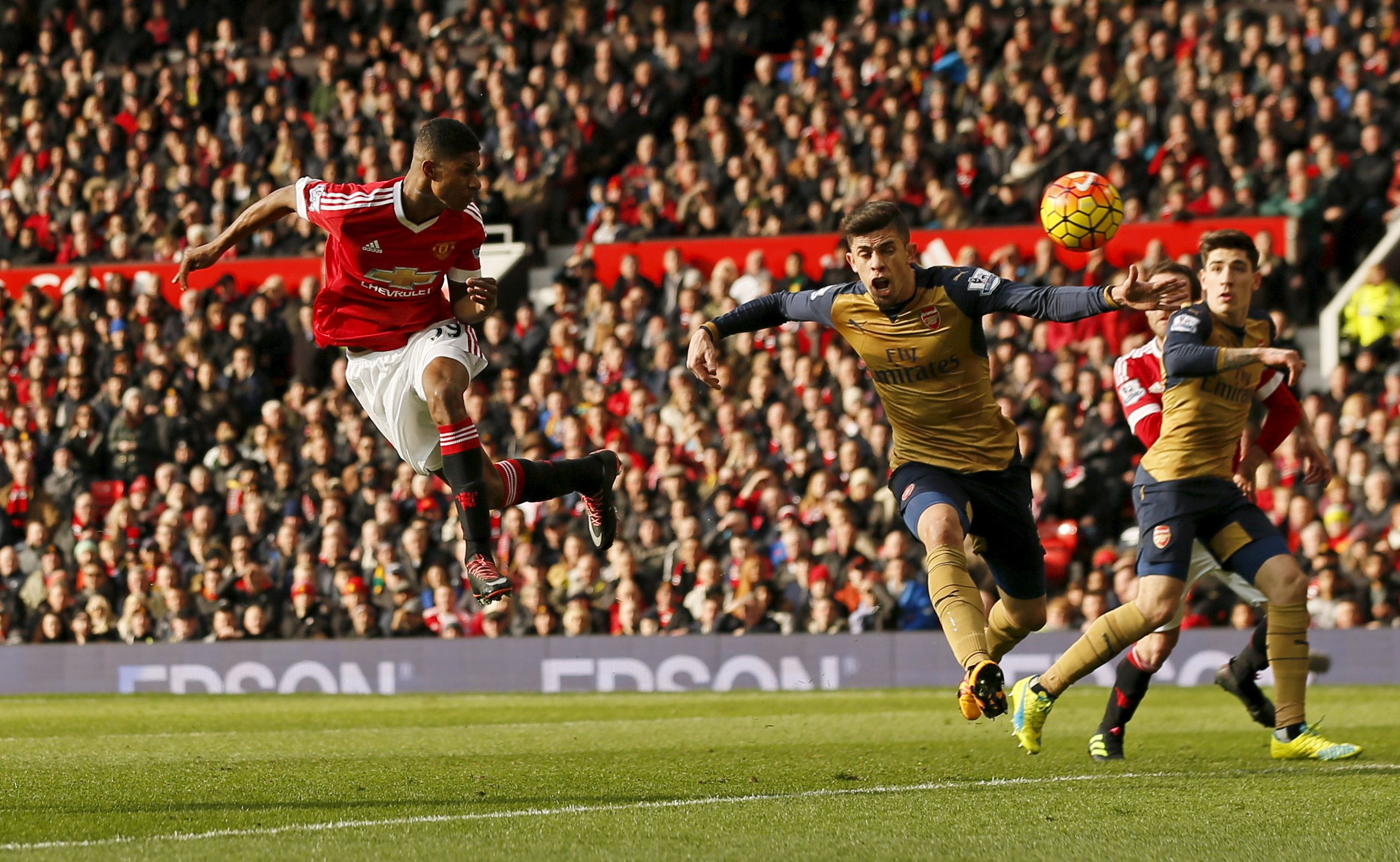 With Louis van Gaal's side short of strikers back in 2016, Keane found himself on the bench for the 2-1 Europa League defeat to FC Midtjylland.

And just four days later, he found himself thrust into the action by the Dutchman, replacing Anthony Martial with his side leading 3-0 in the FA Cup against Shrewsbury.

Then aged 23, and with his contract expiring at the end of the season, Keane was desperate to grab his opportunity with both hands.

But fate cruelly intervened, as he felt a pop in his left groin.

The injury would signal the end of his time at Old Trafford, leaving him wondering what might have been.

Just three days later, Rashford was due to take the place on the bench that would have been Keane's for the second leg with FC Midtjylland.

But when Martial was injured in the warm-up, Rashford, aged 18, was thrust into the limelight, scoring twice as United romped to a 5-1 victory to progress.

Marcus Rashford had scored another two and it was like ‘oh my, no.'

When the livewire teen scored another brace against Arsenal that weekend, Keane could scarcely believe it.

He admitted in an interview with The National: "Marcus Rashford had scored another two and it was like ‘oh my, no.'

“There was no bitterness towards him but it rubbed salt in the wound a little bit because it could have been me."

He thought he'd be getting his shot at Premier League action under former United coach Mike Phelan, but injuries were again to get in the way.

A cruciate ligament problem was to keep him out for over a year, missing the entire reigns of Marco Silva and Leonid Slutskiy – finding himself returning to a Championship side managed by Nigel Adkins.