FORMER Manchester United midfielder Jordi Cruyff is being lined up to be appointed Barcelona sporting director.

Incumbent Pep Segura is on thin ice, along with coach Ernesto Valverde, after the Catalan giants tumbled out of the Champions League at Liverpool. 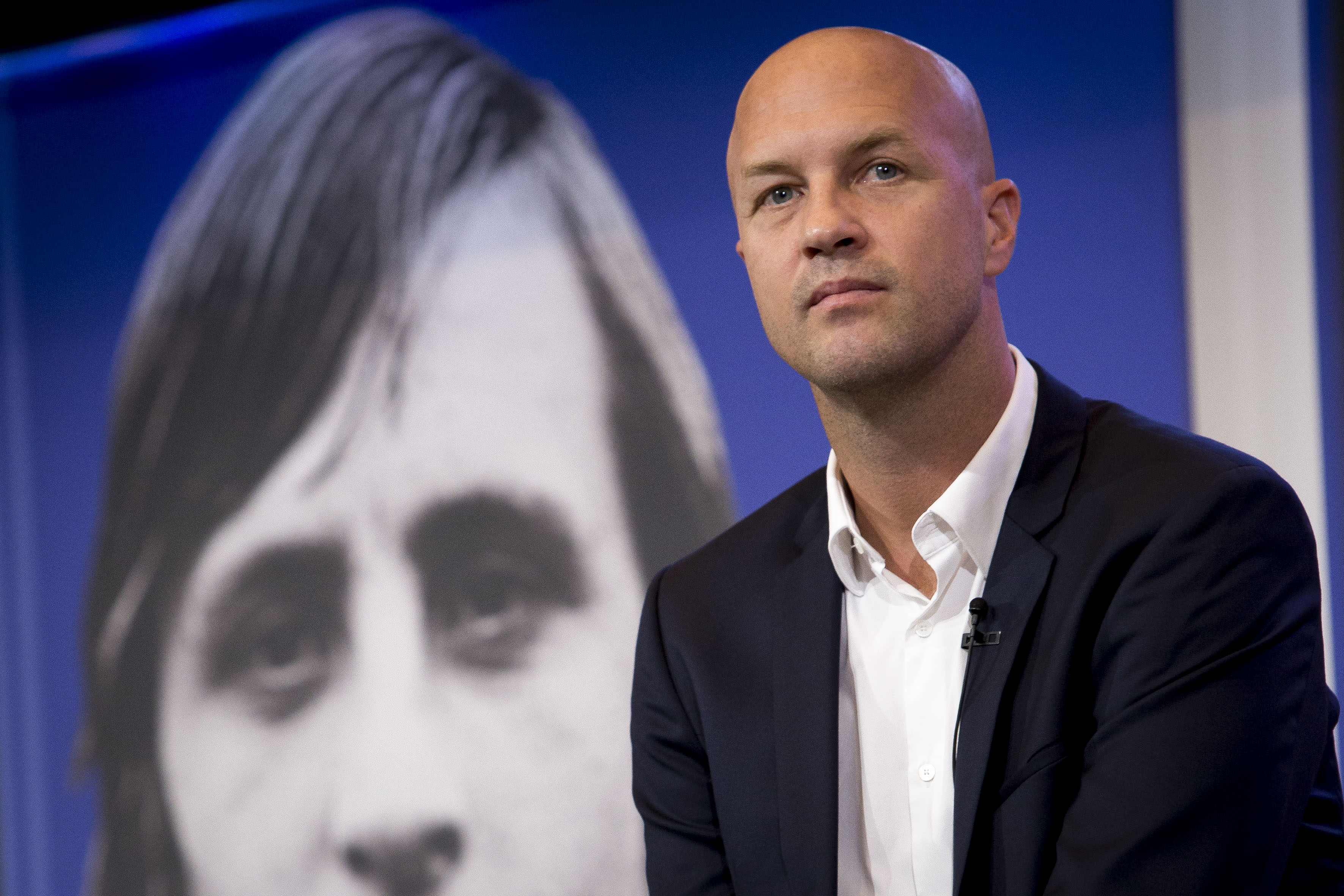 Both could get their marching orders following next weekend’s Copa del Rey Final with Valencia in Seville, despite Barca retaining their La Liga crown.

And Cruyff, son of late Nou Camp legend Johan, has emerged as a live contender to replace Segura.

The 45-year-old Cruyff, who spent four years on the Old Trafford books under Sir Alex Ferguson, has carved out an impressive coaching career since hanging up his boots.

He is currently in China, where he has led unfancied Chongqing Dangdai Lifan from the relegation zone last term to a surprise fourth place in the Chinese Super League this season.

That has come after a six-year stint at Maccabi Tel-Aviv in Israel, where he was director of football for five years before a season as coach, and with AEK Larnaca in Cyprus.

Coaches appointed by Cruyff in Israel included former Prem bosses Oscar Garcia (Watford), Paulo Sousa (Swansea and Leicester) and Slavisa Jokanovic (Watford and Fulham), as well as Peter Bosz, who left Maccabi to guide Ajax to the Europa League Final and is now at Bayer Leverkusen.

But it is Cruyff’s family links with Barca that would make his appointment an emotional tie after he spent four years in the youth and senior ranks before moving to United in 1996.

Cruyff was named Jordi in honour of the Patron Saint of Catalonia and part of his father’s homage to the place where his footballing philosophy was given full bloom.

His work around the world has increased his profile and with Segura roundly criticised it seems Cruyff is set for a return to his footballing “home”.