INTER MILAN strolled to a 3-0 victory over Genoa this afternoon, inspired by a trio of Manchester United old boys. 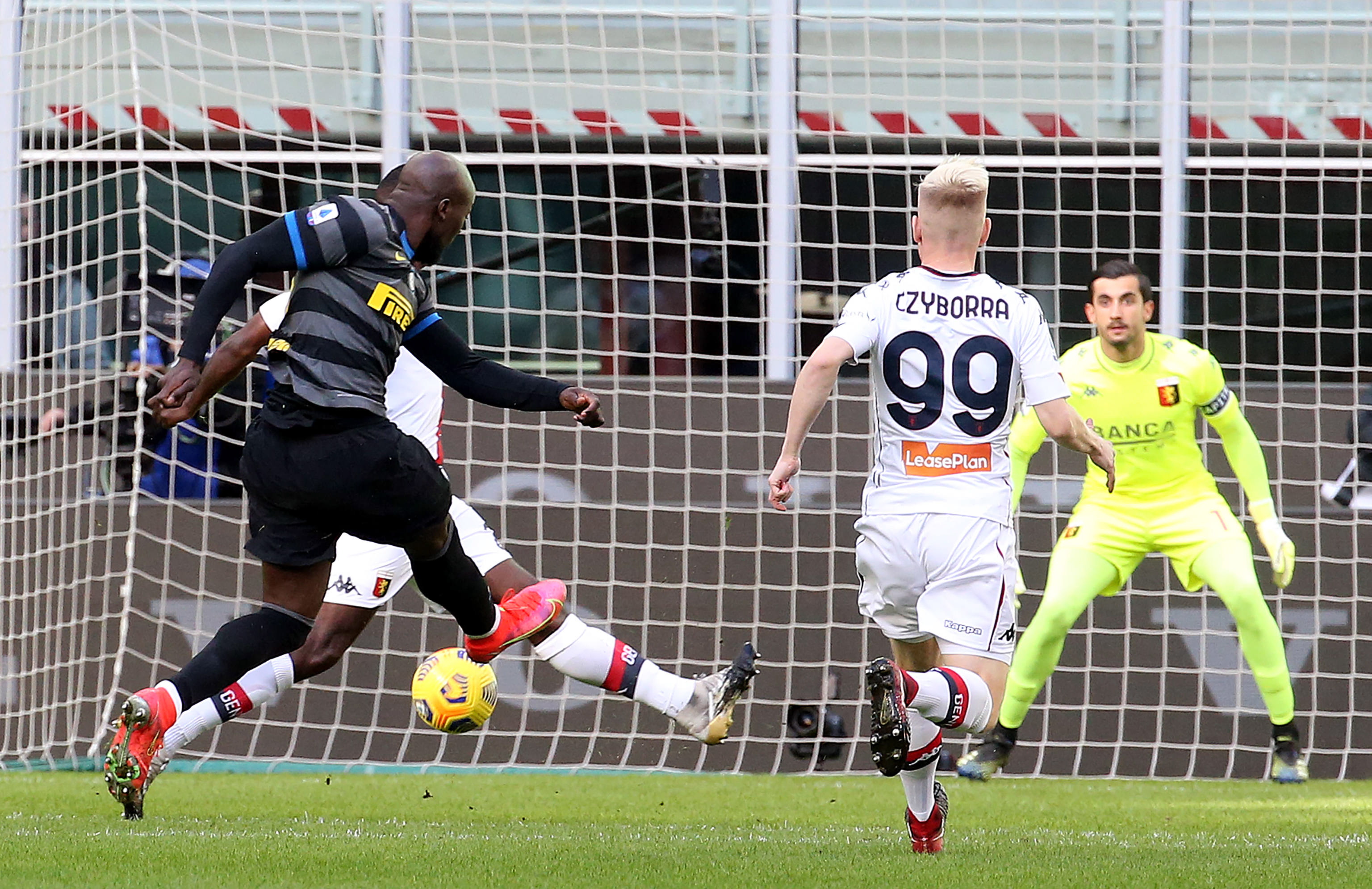 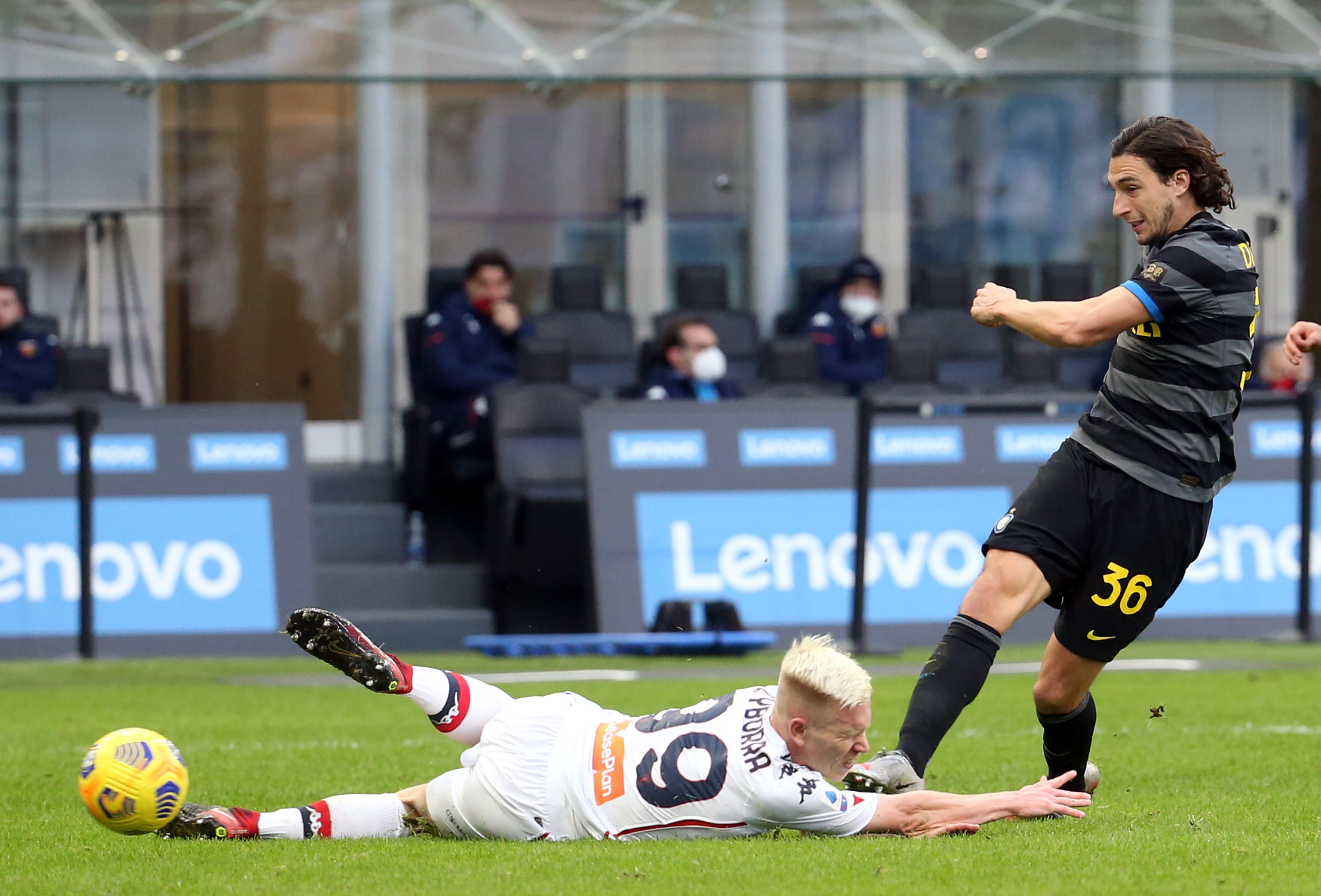 Things got off to the perfect start, with Romelu Lukaku's bobbling right-footed strike giving his team the lead after just 33 seconds.

The Belgian then turned provider in the second half, by teeing up a rare strike for full-back Matteo Darmian.

The Italian drilled a finish past goalkeeper Mattia Perin that Lukaku himself would have been proud of to make it 2-0.

Substitute Alexis Sanchez then nodded a scrappy goal past Perin with 13 minutes remaining to hand Inter an unassailable lead.

In addition to the three goalscorers, another Old Trafford alumnus in Ashley Young also featured from the bench.

After the game, Lukaku claimed that his side are 'growing' as the title race heats up in Italy.

The 27-year-old told Sky Sport Italia: "We are growing, we are in first place and it is a good feeling.

"We must not give up, last year we lost some matches in this period. 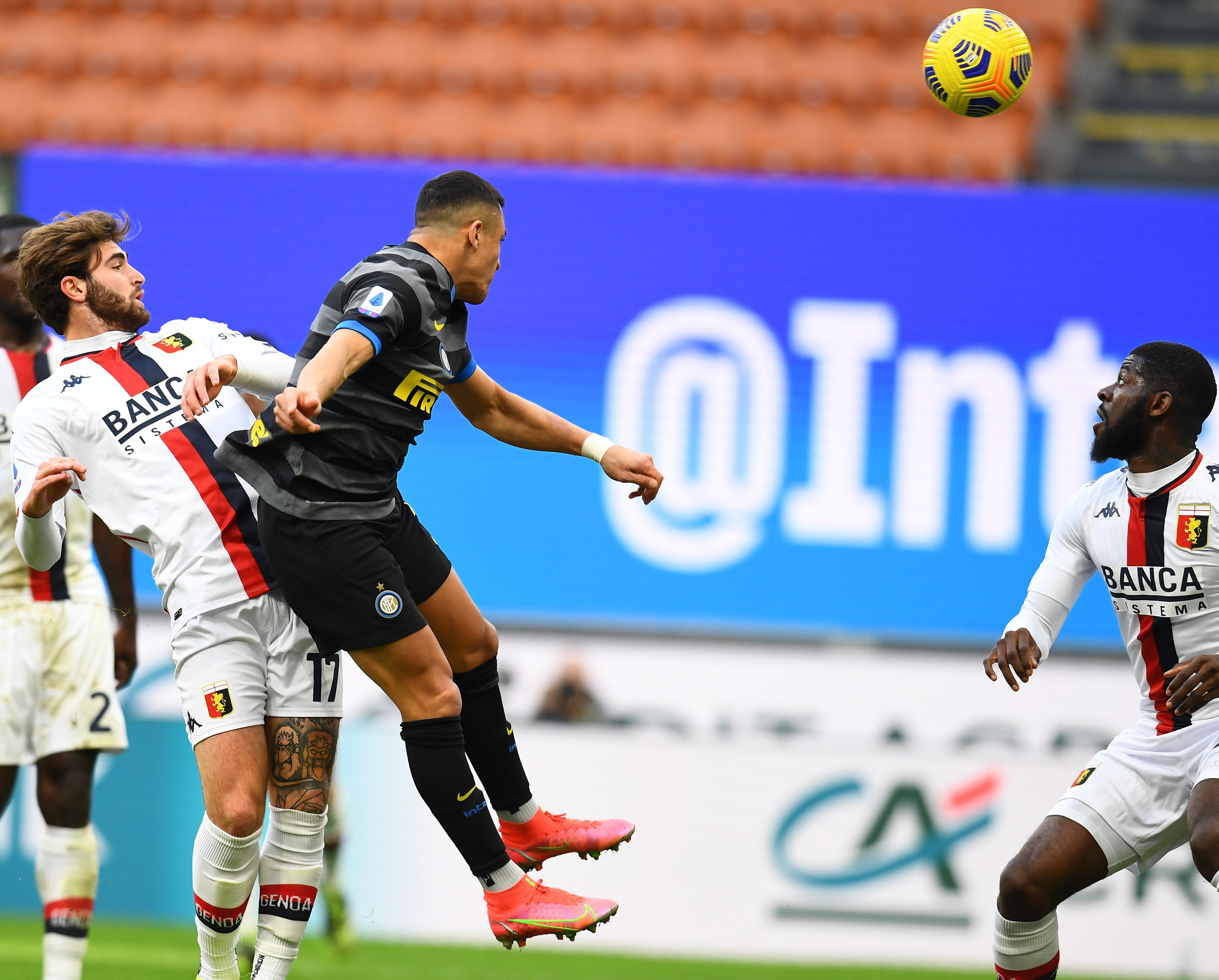 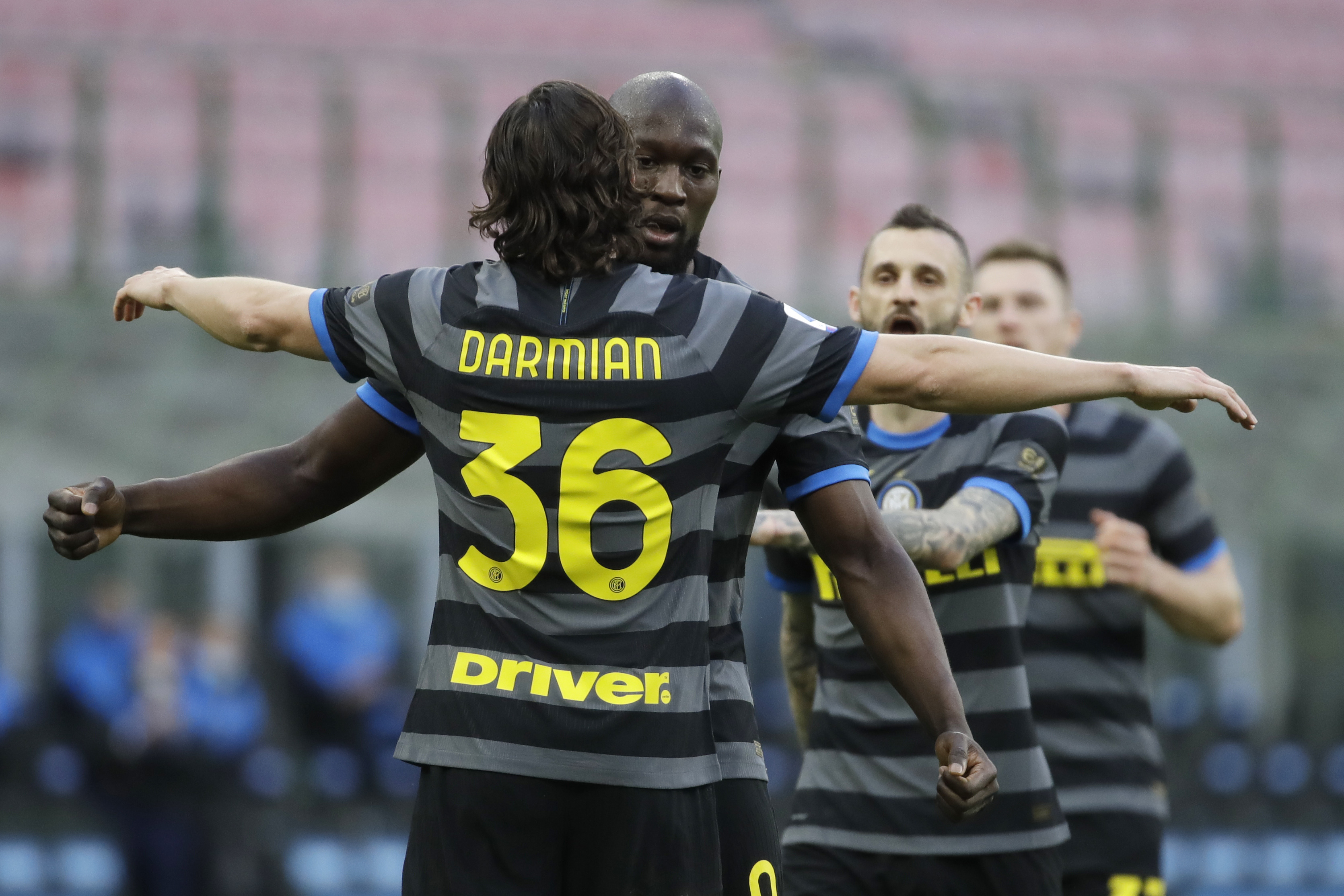 "We are growing, I am happy but now we are thinking about Parma because it will not be easy."

Lukaku then added: "These matches are opportunities to give signals to everyone but the season is long, we have to look from match to match.

"Today was a good test to understand where we are, after two wins in a row we could have lost.

"We won and we didn’t concede any goals, it’s good for the future."

Asked about his own performances, he concluded: "Many of us are growing and we have room for improvement.

"Every day we work to get better and win these matches." 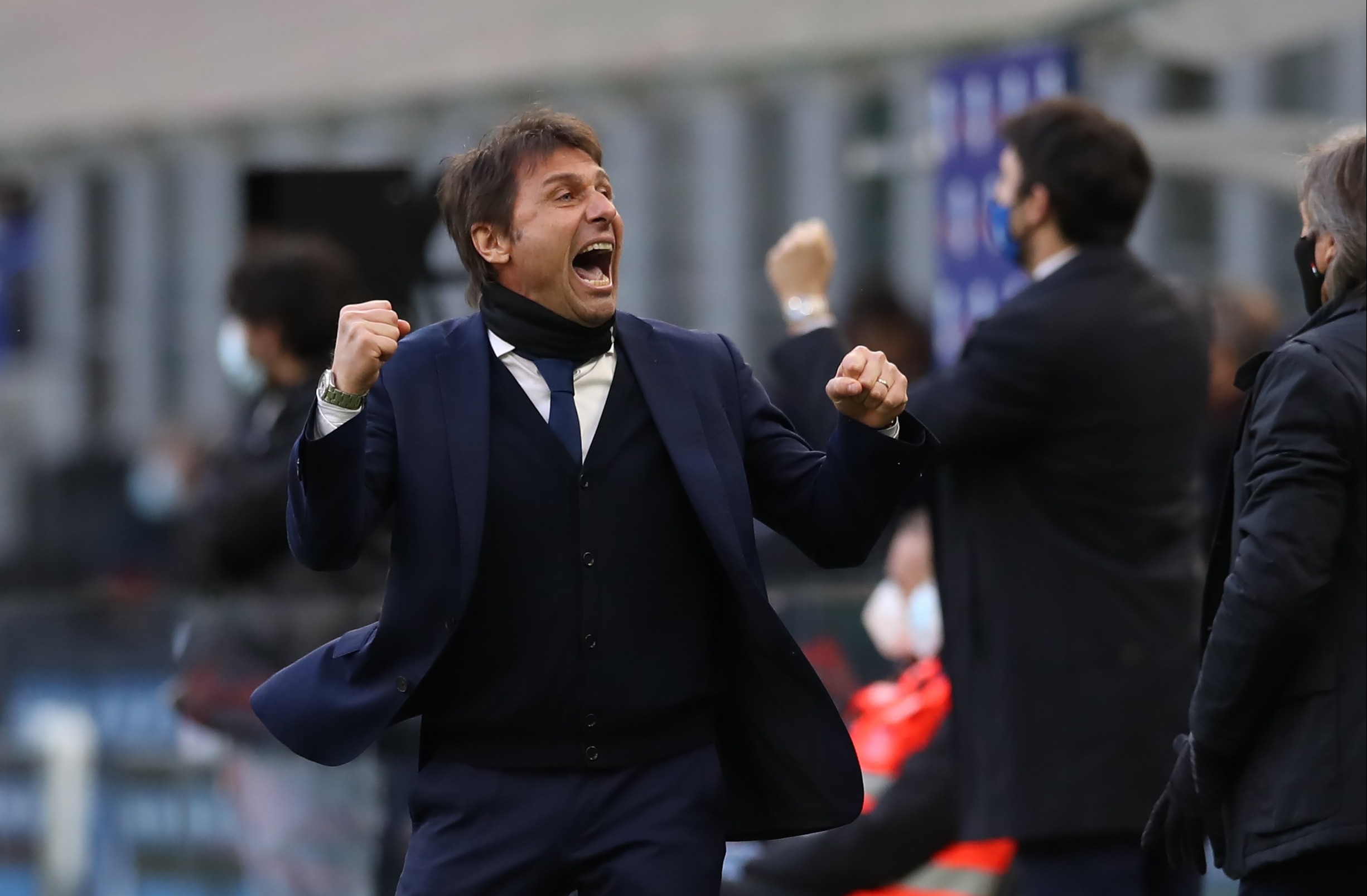